As per military formalities, a parade was presented to the newly-appointed Commander of 1 Corps by the troops of all formations and, before he made the customary address to the troops. During the speech, he stated the importance of performing the assigned duties with dedication and commitment and promotion of their professional skills through constant training as soldiers of this proud organization. Later, the Commander 1 Corps planted a sapling inside the Headquarters premises, followed by all ranks tea to mark the event. 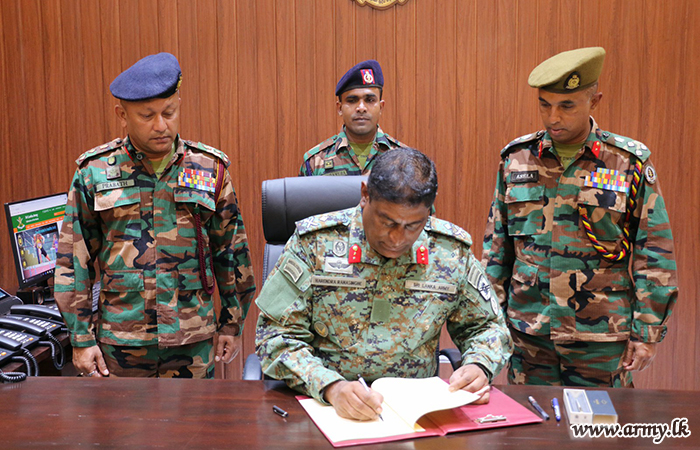 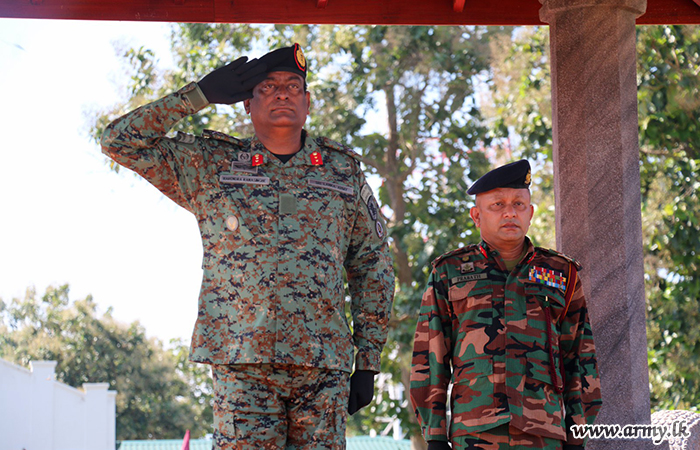 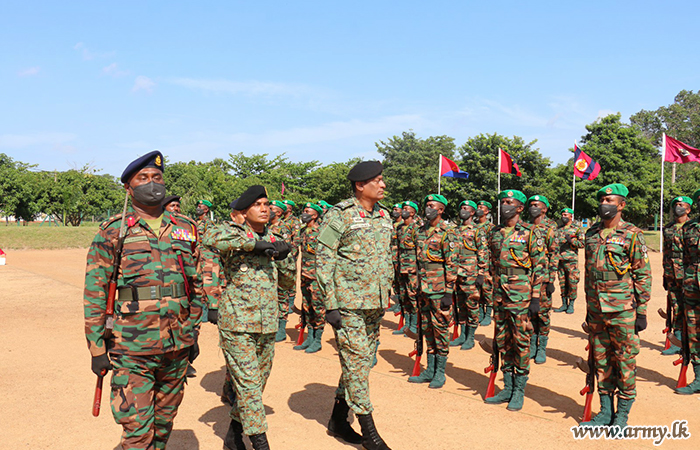 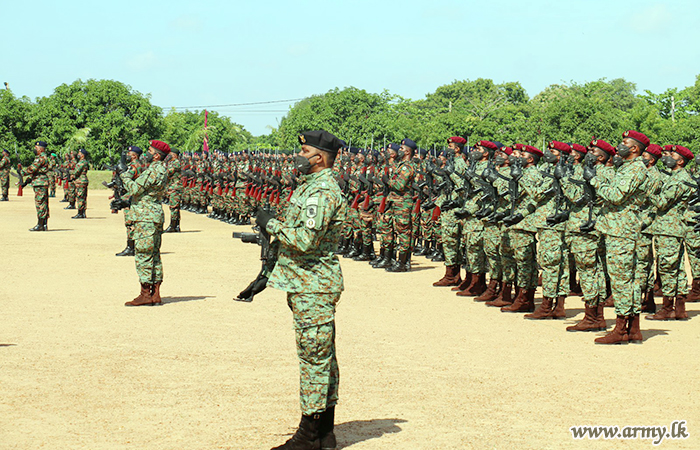 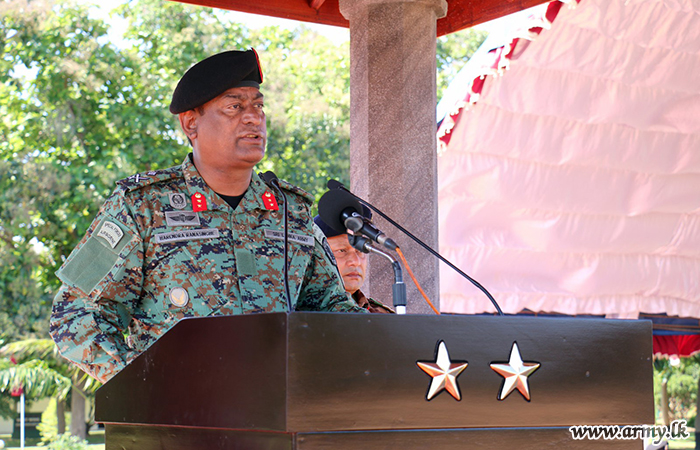 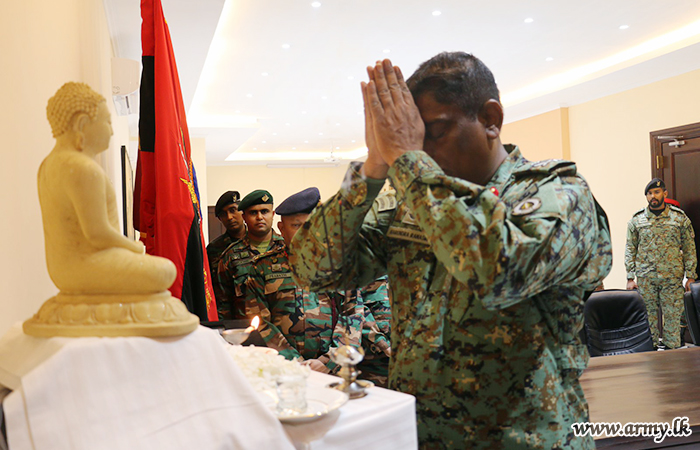 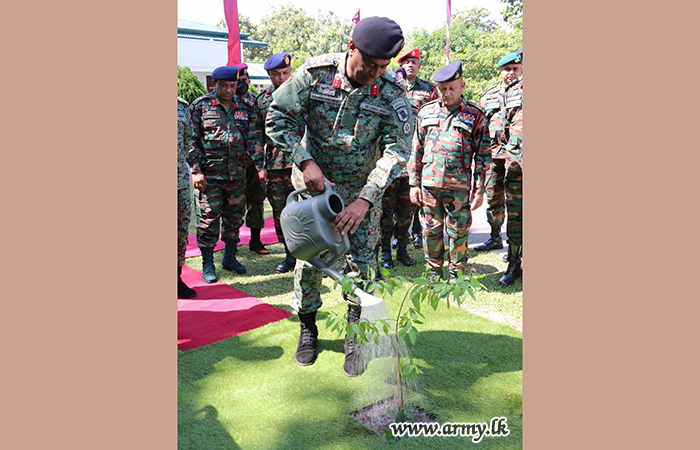