Commander Speaks to Veterans in District 'Ranaviru' Organizations & Sets out Welfare Benefits, Meant for Them

A representative gathering of about 100 coordinators of Ranaviru Organizations of 22 administrative Districts, including responsible SFHQ Officers and Civil Affairs Officers in respective areas this morning (18) arrived at the Army HQ at the request of the Directorate of Veterans' Affairs and listened to General Shavendra Silva, Chief of Defence staff Commander of the Army and Head of the National Operations Centre for Prevention of COVID-19 Outbreak where he urged them to maintain their respected social recognition and contribute to the betterment of the national economy and the Army as well without falling victim to various elements with vested interests.

"The Army has an inalienable responsibility towards the well-being of retired Army personnel as well as family members of injured and fallen War Heroes and different agencies, like the Ranaviru Seva Authority and the Army Directorate of Veterans' Affairs are instrumental in providing welfare requisites to those in retirement, some of which are implemented through District Secretariats. As per the vision of HE the President, you still possess the ability to promote the national growth by way of engaging in self-employment and producing different income-earning products using the technical skills you derived prior to your retirement. Hence, it is mandatory for you all as disciplined citizens in retirement to take the lead and continue those services without letting anyone to tarnish the hard-earned professional admiration, "General Shavendra Silva underlined.

"As you know, every organization should have its own visionary strategic plan if it were to forge ahead. The 'Army Way Forward Strategy-2020-25' in its plans has attached a significant share for promotion of welfare prospects of the retirees, including introduction of multiple income-generating projects that could be added up to the national economy. All your efforts during the period in service are always given its due recognition and ensure you continue such good work in society too for the greater benefit of your brother servicemen and their family members without falling prey to different agendas with interested parties, "the Army Chief urged. 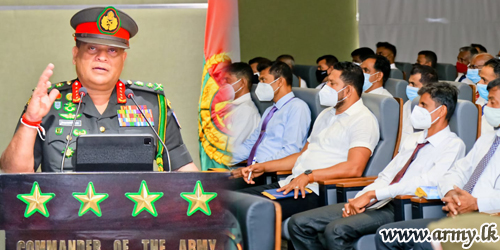 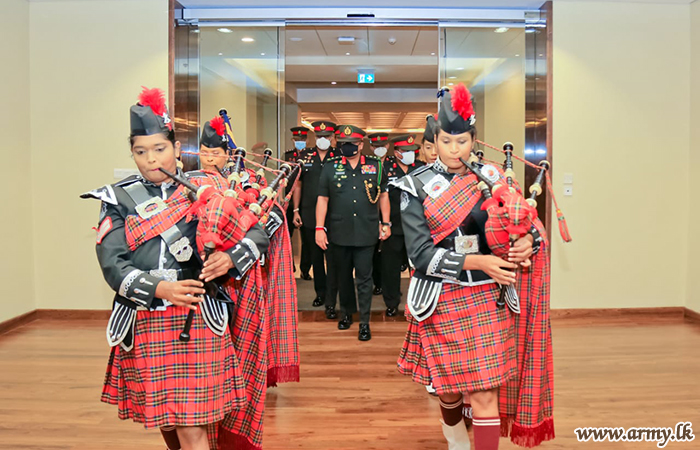 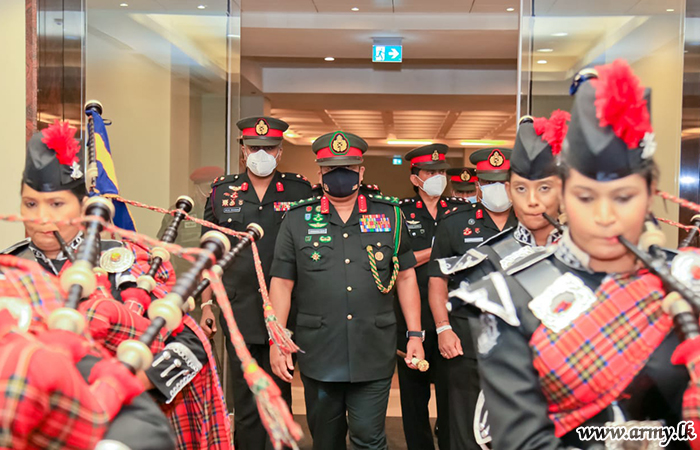 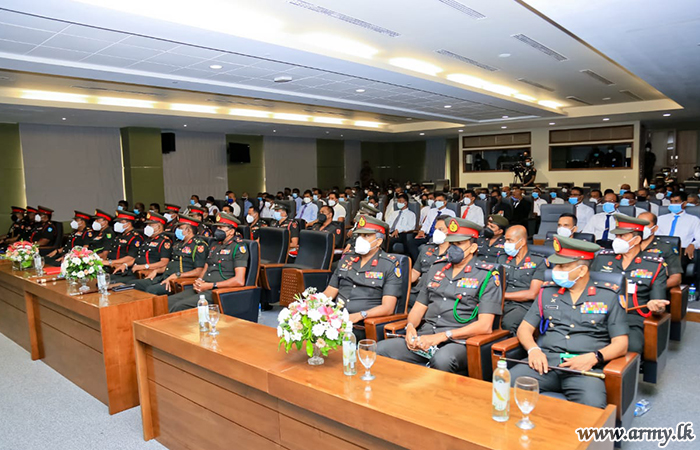 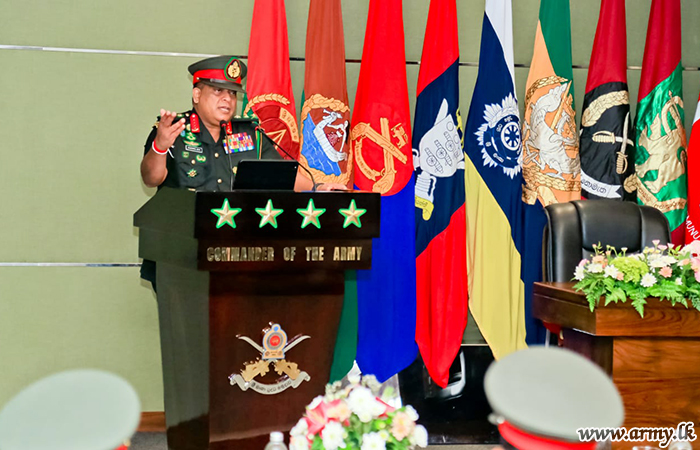 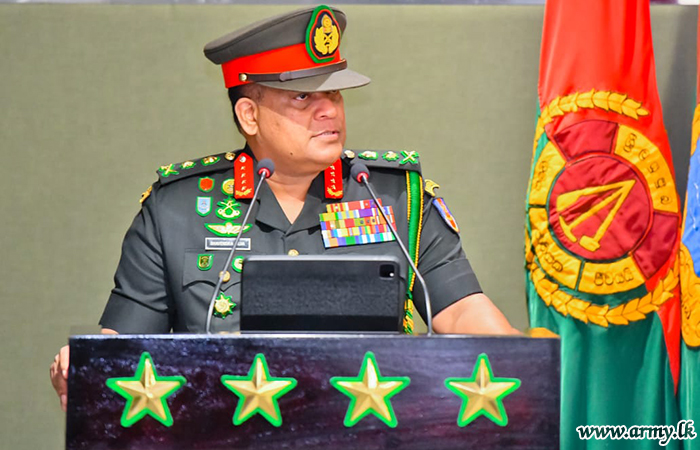 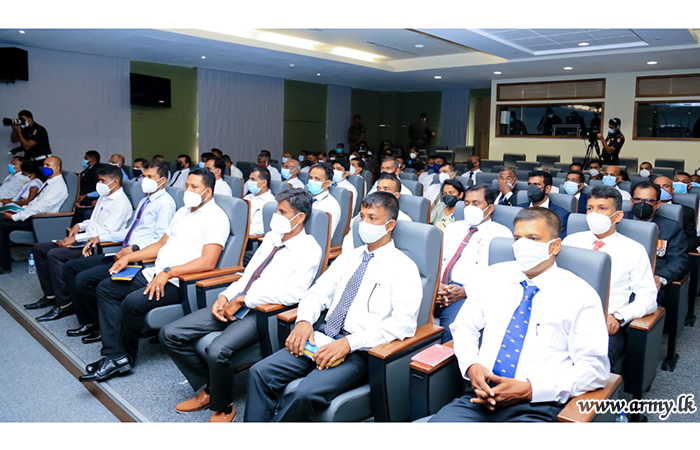 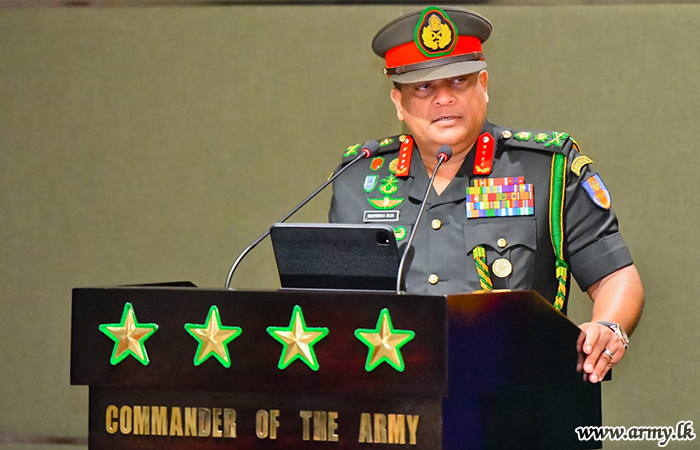 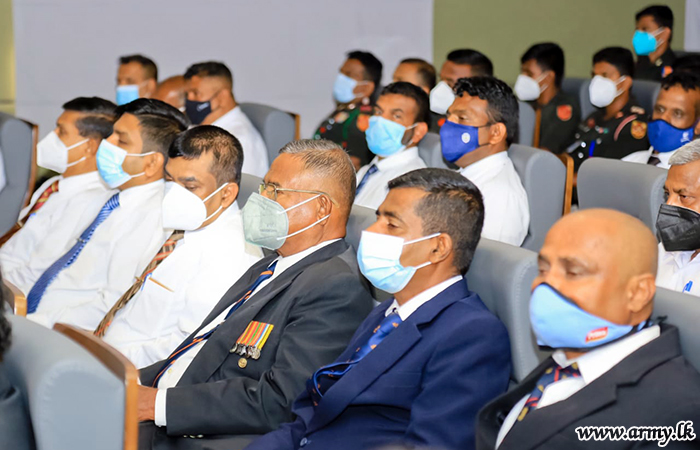 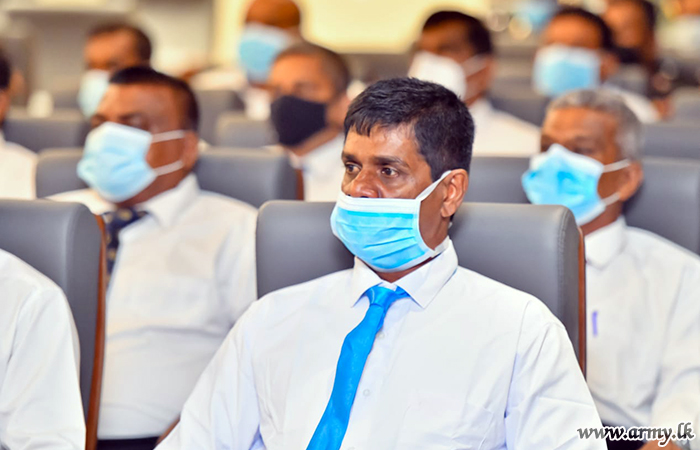