Colonel Eranda Rathnayake of the Gemunu Watch (GW) a few days ago assumed duties as the 25th Commander of the 512 Brigade in Jaffna.

The newly-appointed Brigade commander was welcomed to the Headquarters after presenting military honours, a Guard Turn Out and a parade.

He signed an official document amid religious observances and symbolized the assumption of office.

Similarly, troop address, tree planting and an All Rank tea arrangement were also held during the event with the participation of Commanding Officers of the 17 Gemunu Watch, 14 Gajaba Regiment and other Brigade staff officers. He succeeded Colonel Nalinda Niyangoda. 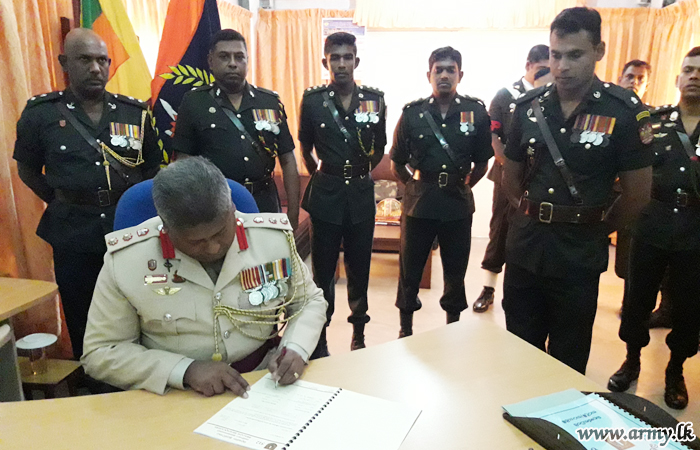 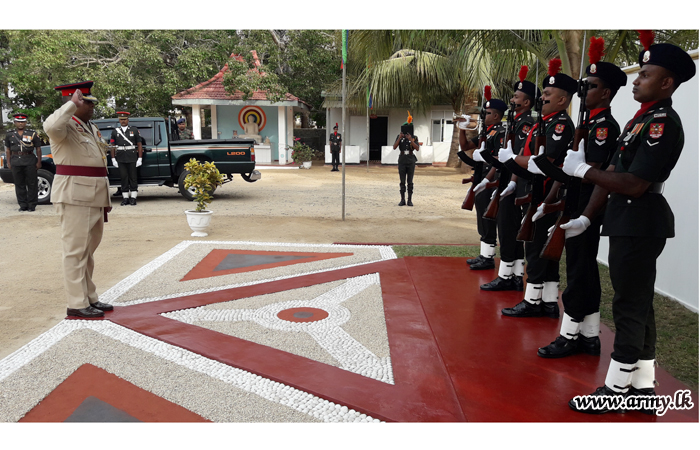 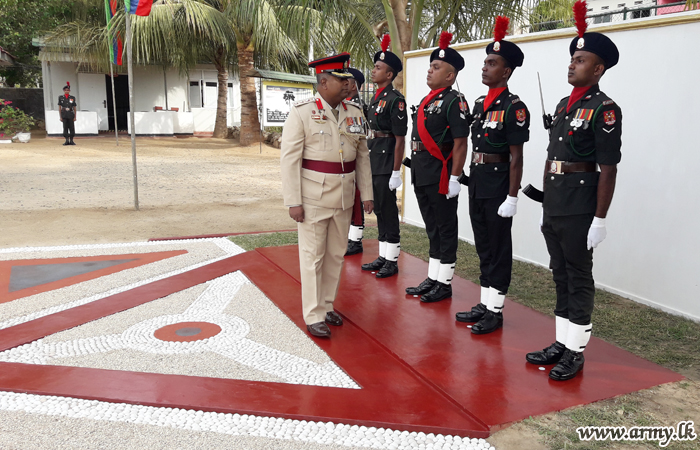 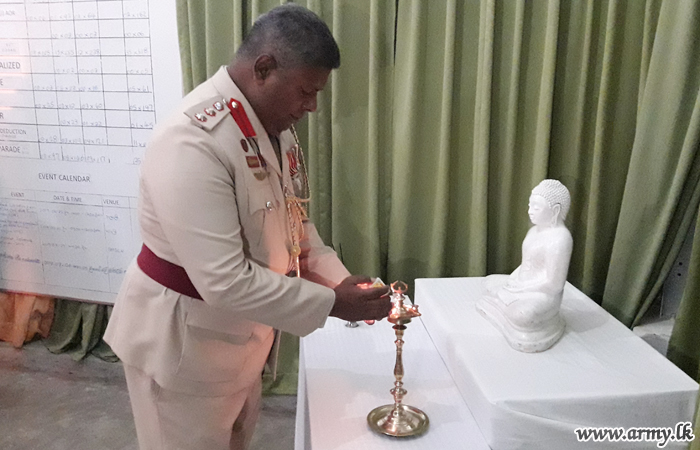 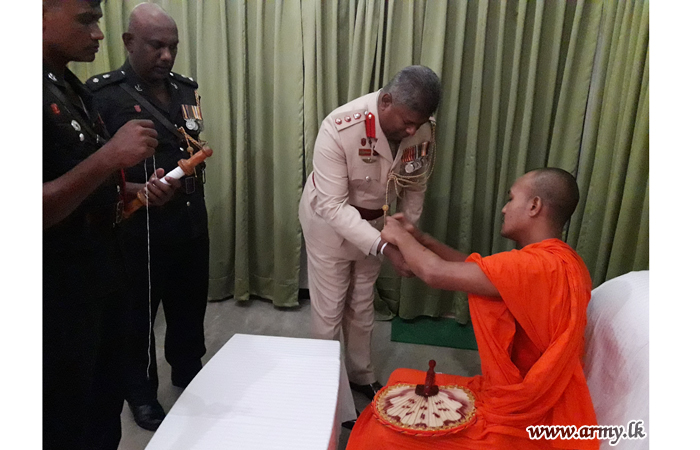 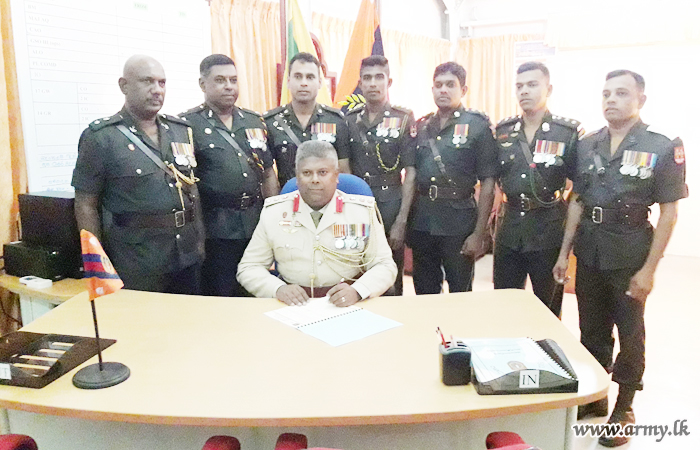 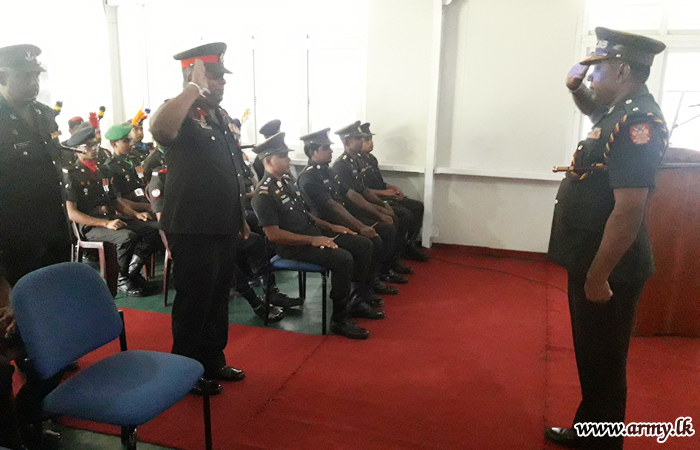