Directorate of Psychological Operations, together with the Directorate Preventive Medicine has launched a training programme to produce Officer Counsellors for resolution of mental, private life issues and other pressing problems among Army soldiers.

In order to launch this project, a workshop with the participation of Jaffna and Kilinochchi troops got underway at the Security Force Headquarters - Kilinochchi (SFHQ-KLN) on 25 November.

The comprehensive programme of training of those counsellors would begin shortly at the Colombo Army Hospital, according to the Directorate of Psychological Operations. 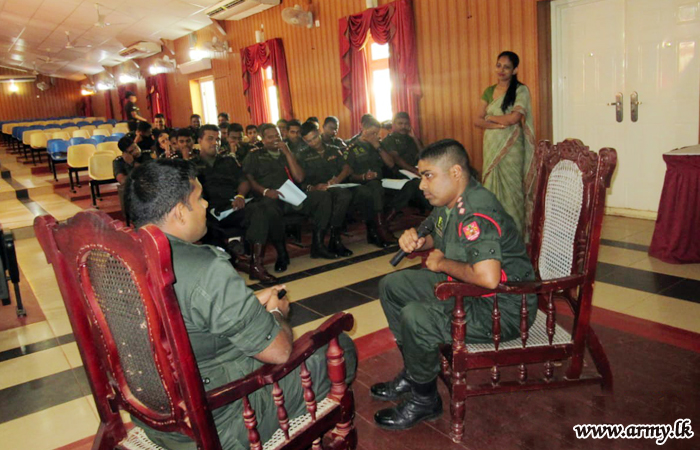 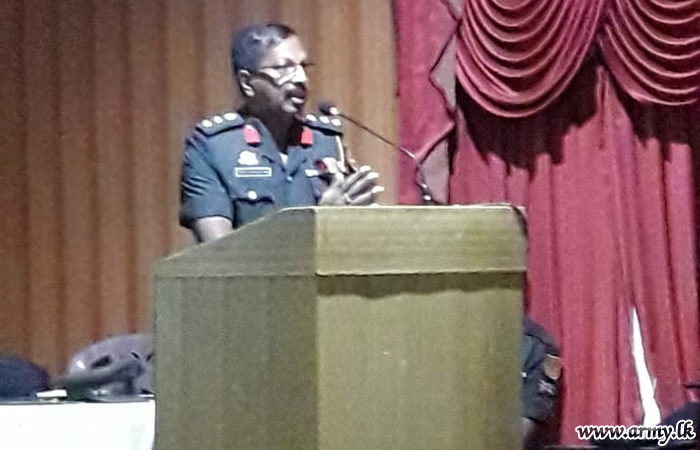 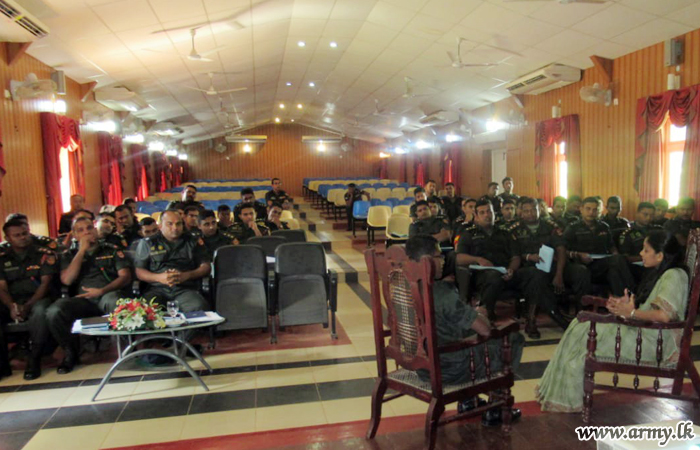 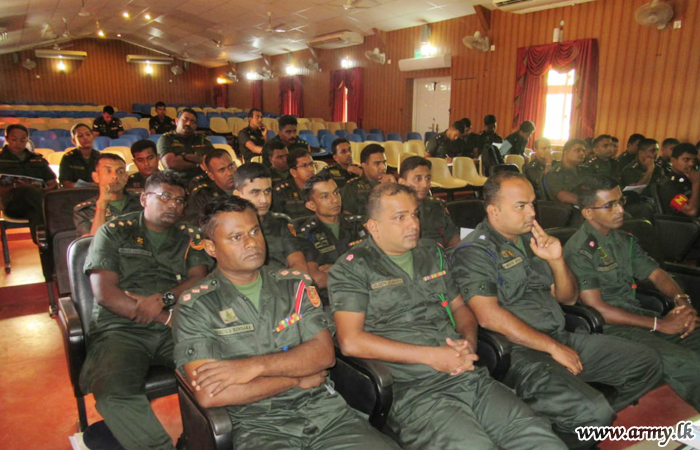