Troops of the 58 Division are currently engaged in a search operation to trace a girl who had fallen off the Devon waterfalls in Pathana, Dimubula on Sunday (18).

Initial reports alleged that the girl, Pavithra (19) from Lindula, Thalawakelle with three of her friends had been on a visit to the waterfall and had ascended to the top of the mountain. Unfortunately, the victim while attempting to wash her feet had lost her balance and fell off the cliff.

Pursuant to Police information, the troops on the directions of General Shavendra Silva, Chief of Defence Staff and Commander of the Army and guidance of Major General Champaka Ranasinghe, General Officer Commanding 58 Division undertook a search in order to trace her whereabouts amidst wet, slippery and rainy weather conditions.

As of Friday (23) morning, troops were unable to trace her or her whereabouts as the area remains foggy, rainy and densely bushy. 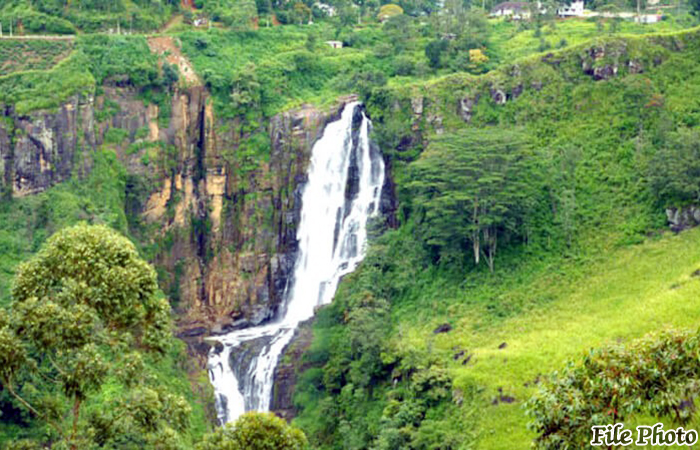