Destroying the main drug distribution centre in Iluppaikaddavali of the terrorists and their administrative unit at Narakamulla, the ongoing ‘Exercise Cormorant Strike X - 2019’ rehearsed several more mock operations during the morning hours on Thursday (19).

Similarly, at Narakamulla 1 Commando Regiment troops executed a similar mock operation and destroyed the terrorists’ main administration building and their logistic base during a raid in the early morning on Thursday (19).

Participating members of the Pakistan armed forces and the Regimental Strike Force of the Sri Lanka Air Force contributed to the success of this mock operation.

Meanwhile, Commando Regiment troops on Tuesday (17) launched another mock operation of the ‘Ex-Cormorant Strike’ to rescue victims, affected by flooding waters of the Maadu Ganga in Balapitiya area.

During this mega operation to be in line with the disaster management strategy during the Tsunamis in 2004, this Exercise mission was conducted to develop Search and Rescue skills of the Commando Regiment troops. 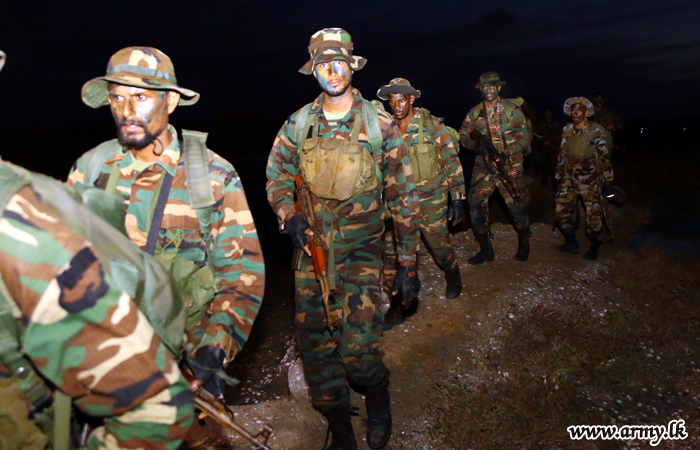 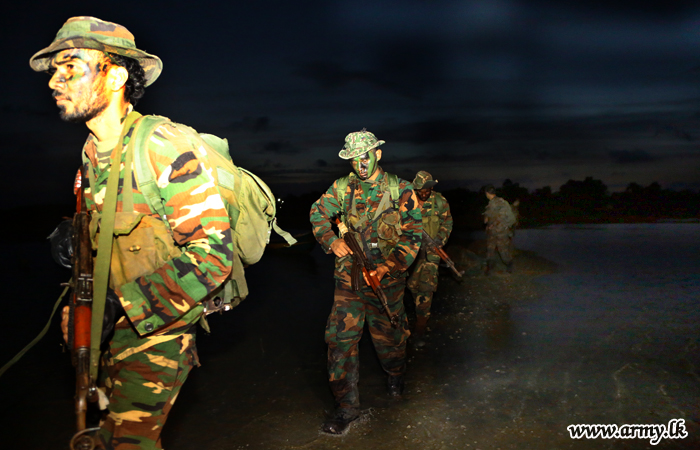 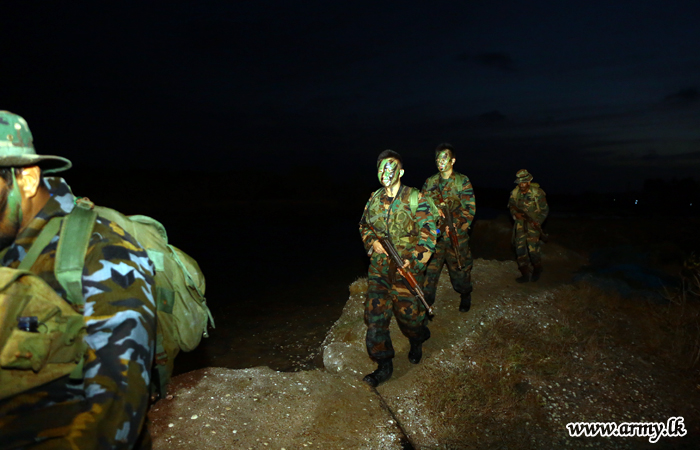 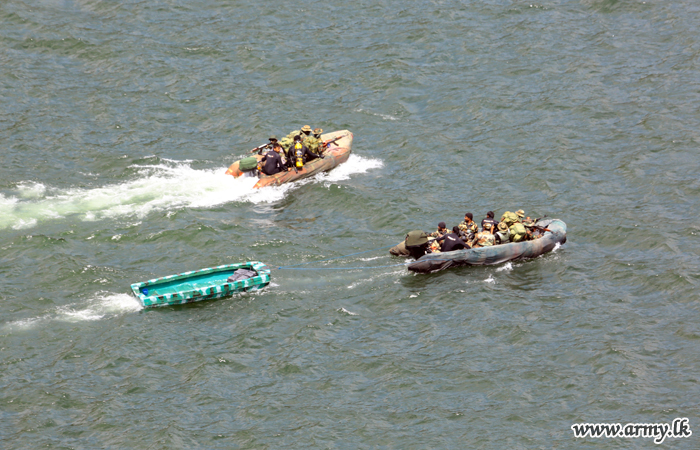 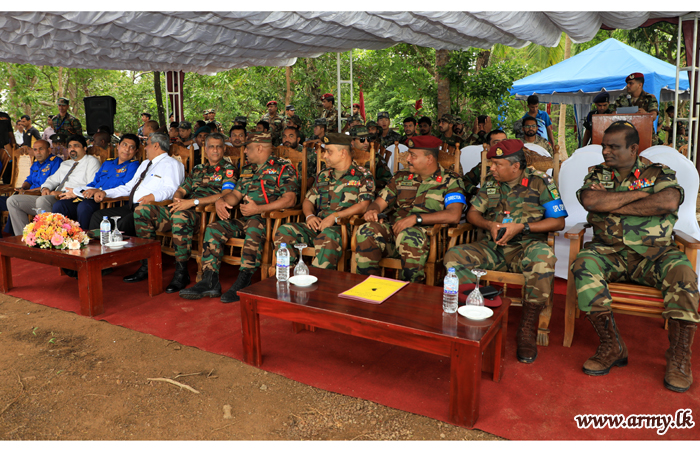 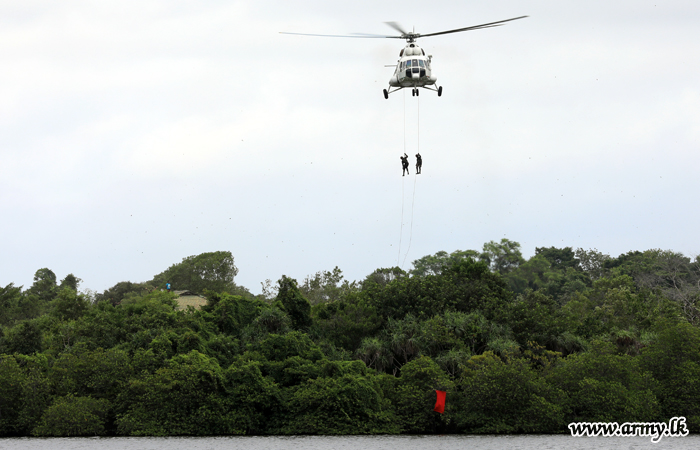 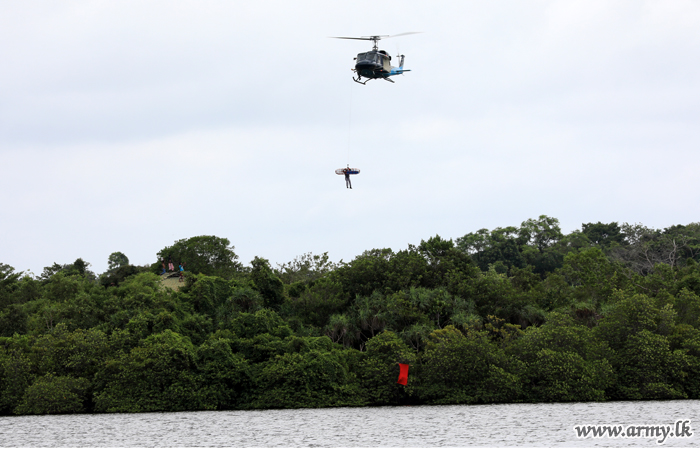 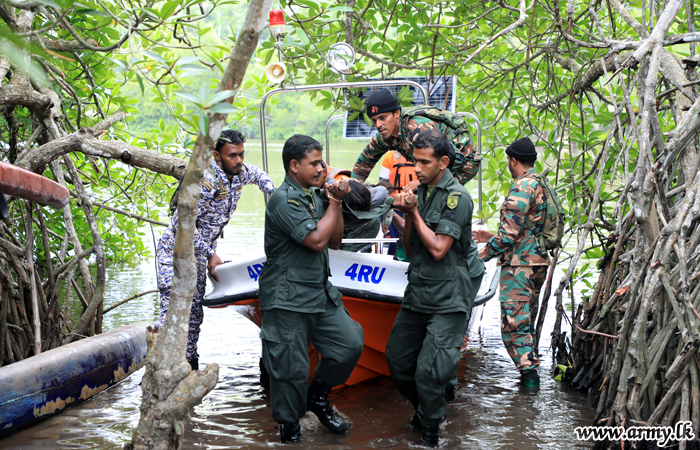 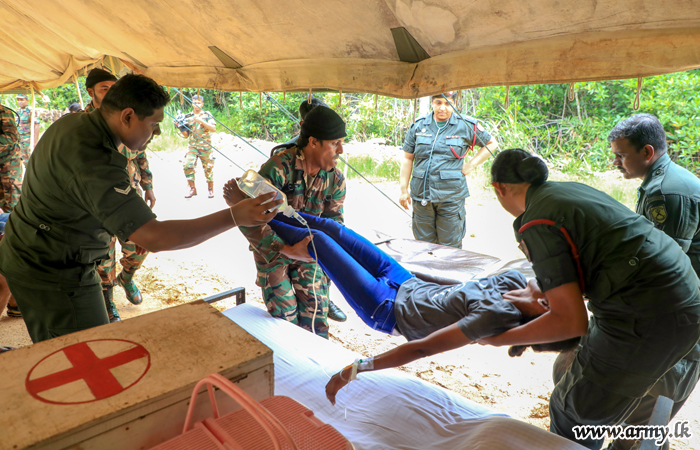 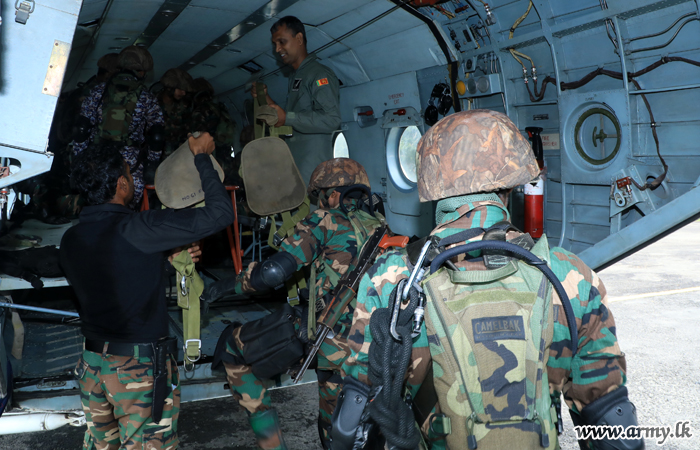 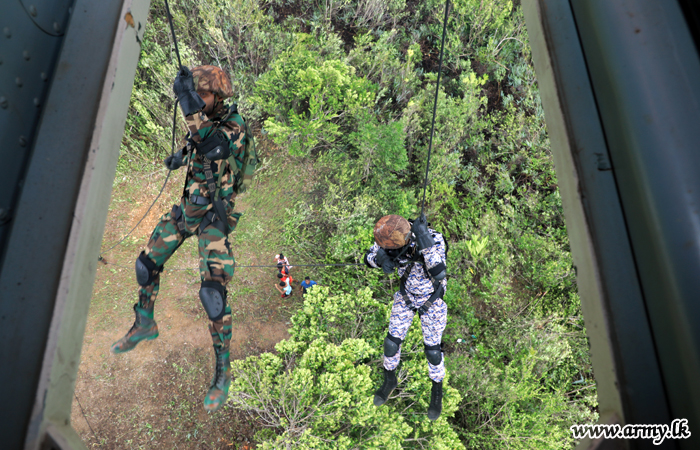