A group of top level company representatives called on the Commander of the Army, Lieutenant General Mahesh Senanayake at the Army Headquarters and assured their solidarity with the Army project while expressing their maximum support to the effort.

To symbolize the occasion, a sapling was presented to the Commander of the Army, Lieutenant General Mahesh Senanayake during their interactive meeting at the Commander’s office.

During the meeting, the Commander expressed his pleasure and thanked for their concern for the country. 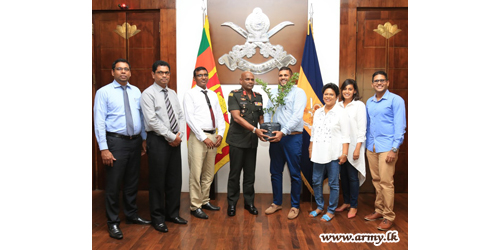 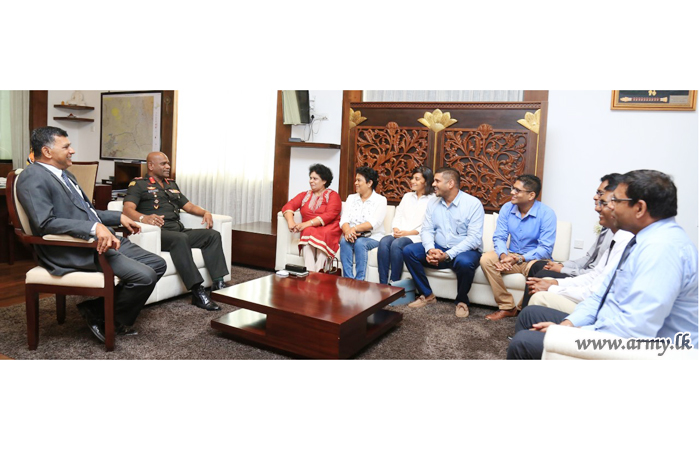 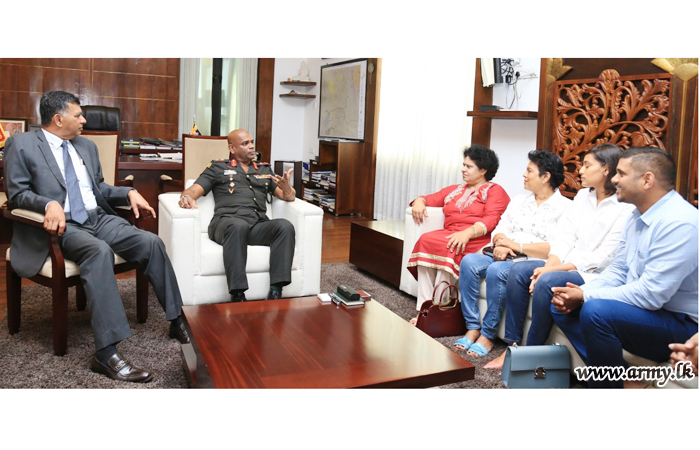 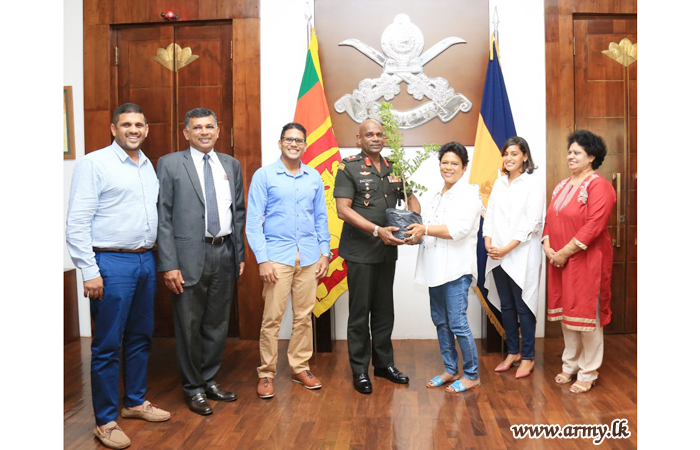 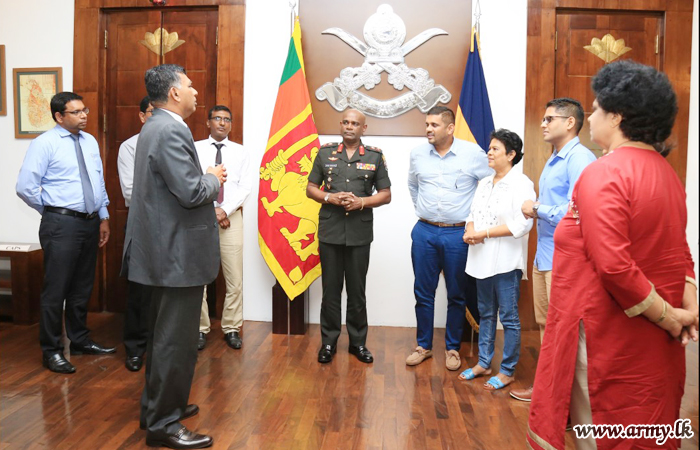