Sri Lanka National Guard (SLNG) which boasts an unparallel record of excellent service in the Army after its founding in 1990 is set to mark its 25th anniversary with a series of commemorative events.

The inaugural ‘Guardians Walk’ of the SLNG anniversary ceremonies with a record participation of more than 1500 serving and retired SLNG officers and other rankers, began its 2.5 km long walk from the Wehera junction to the Maligapitiya grounds on Sunday (18).

SLNG troops, now deployed across the island in order to provide security to reservoirs, hydropower stations and all other strategic points has 26 Units and did a commendable service, guarding remote border villages in the north and east when LTTE terrorism was at its speak after the SLNG’s formal founding on 1 November 1999. 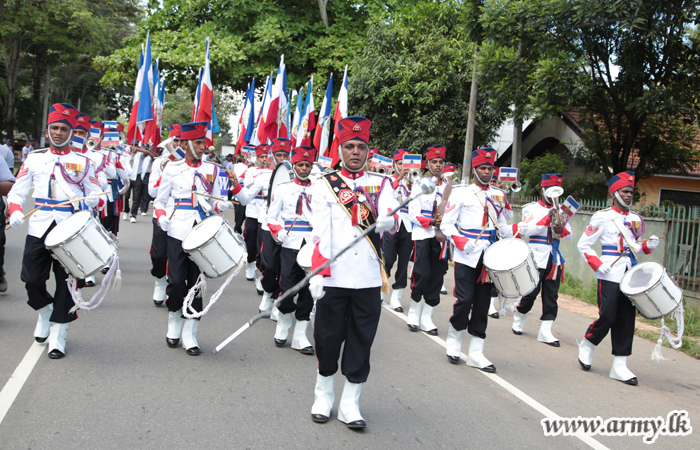 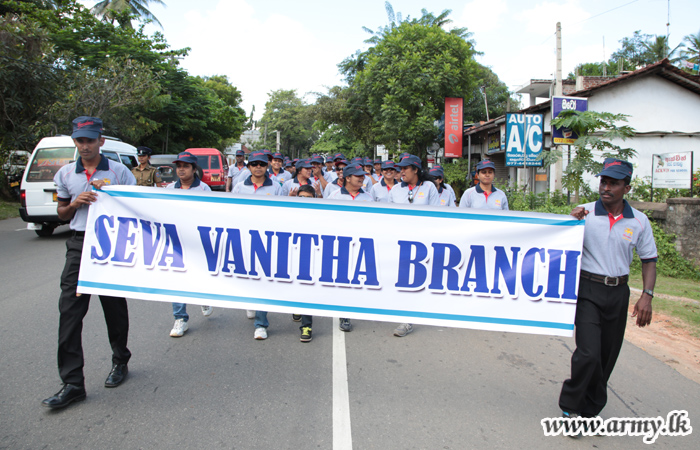 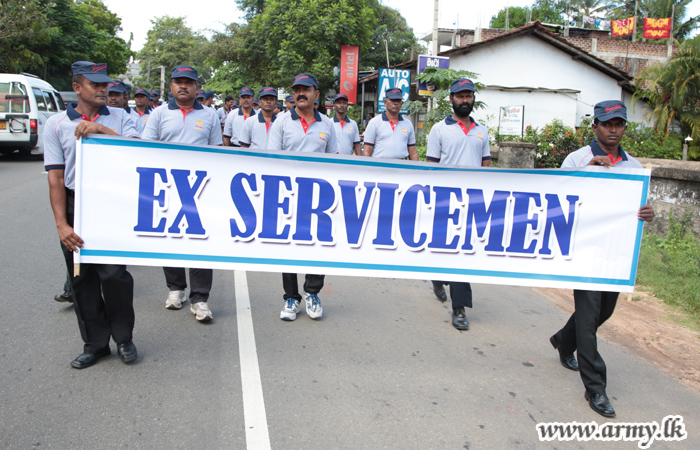 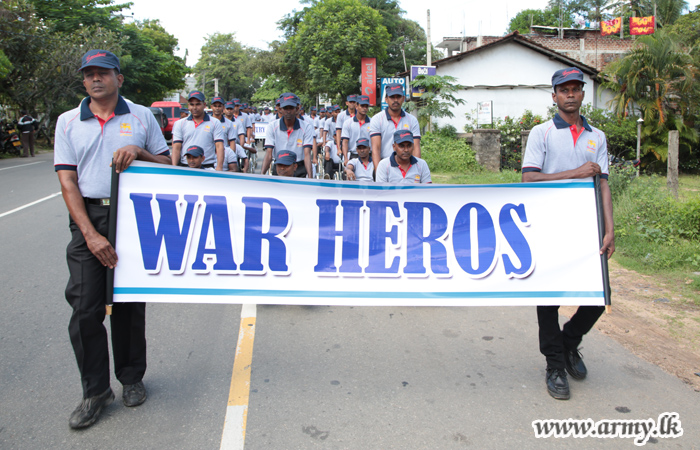 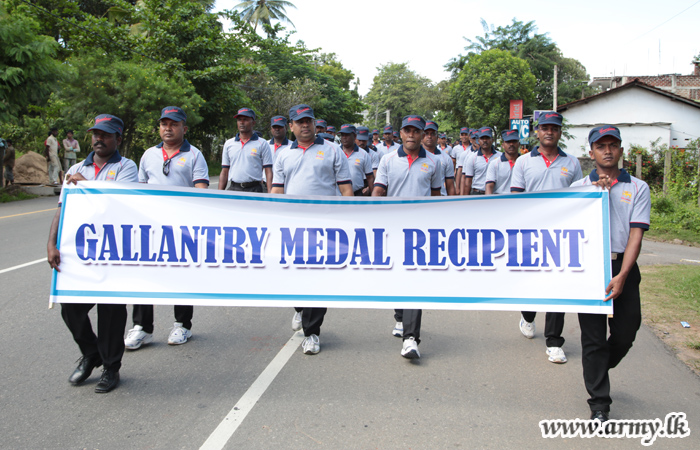 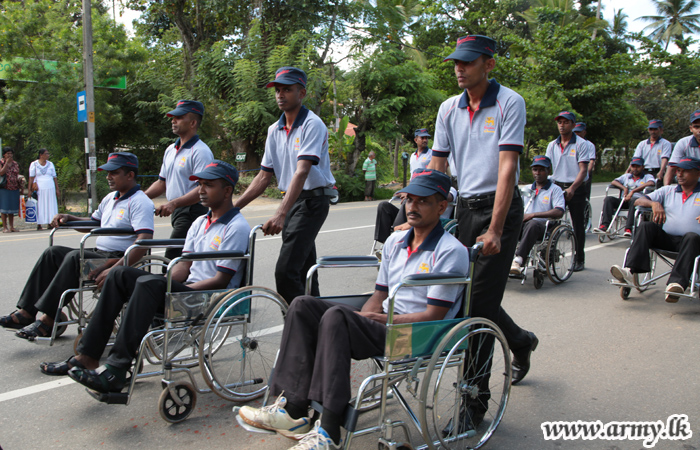 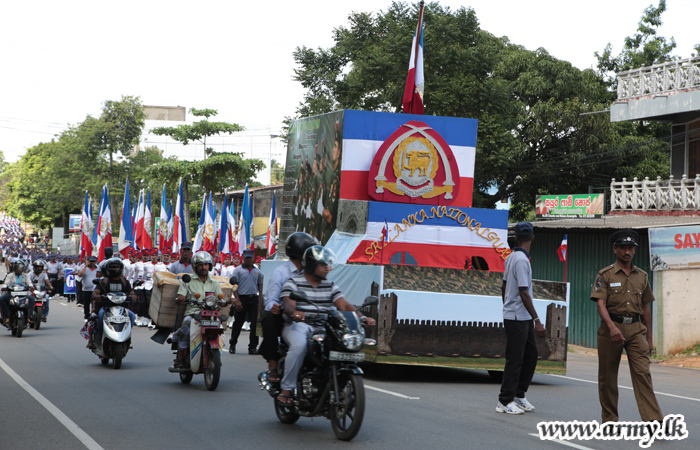 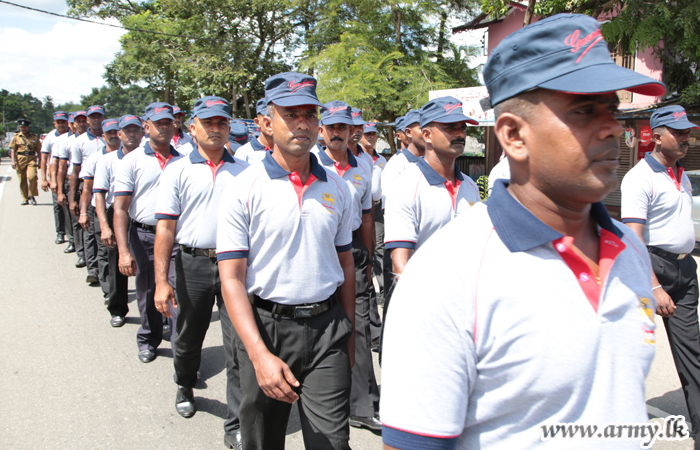 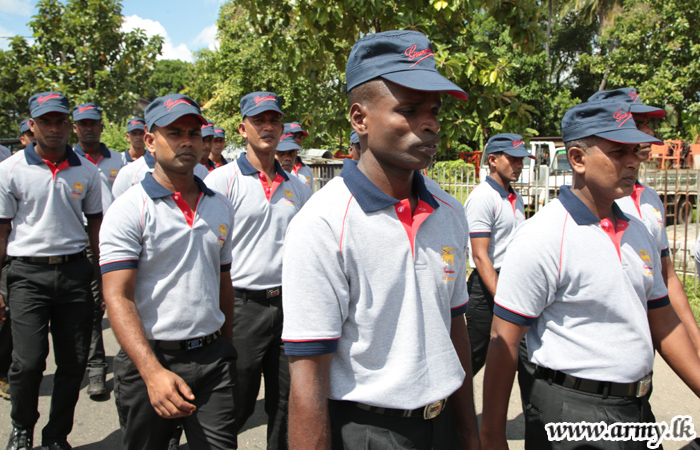 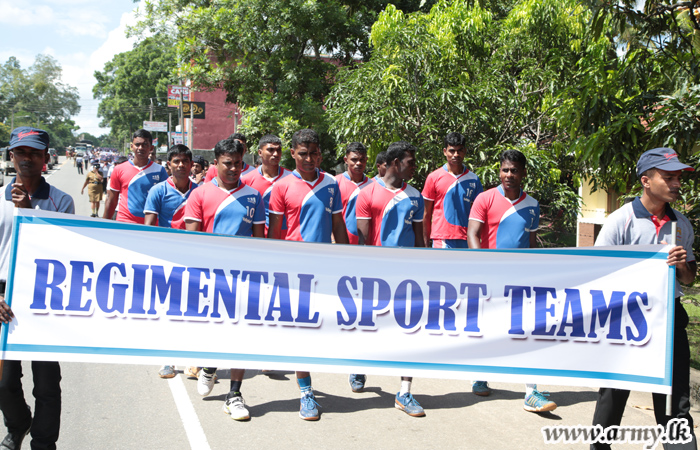 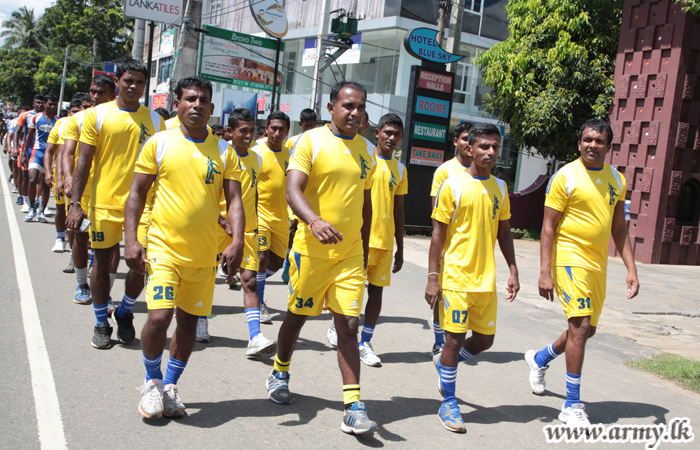 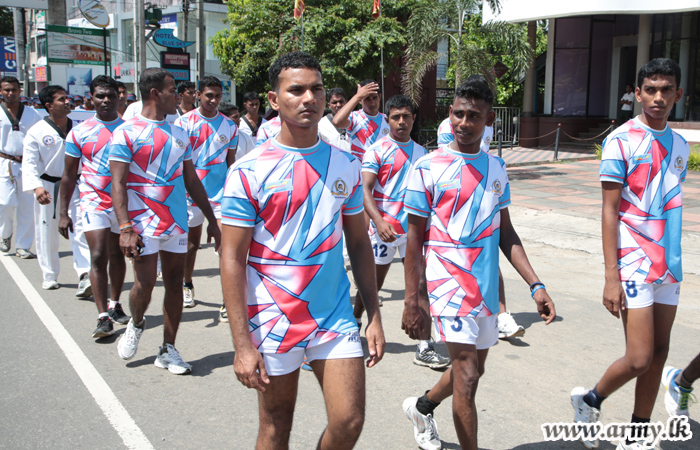 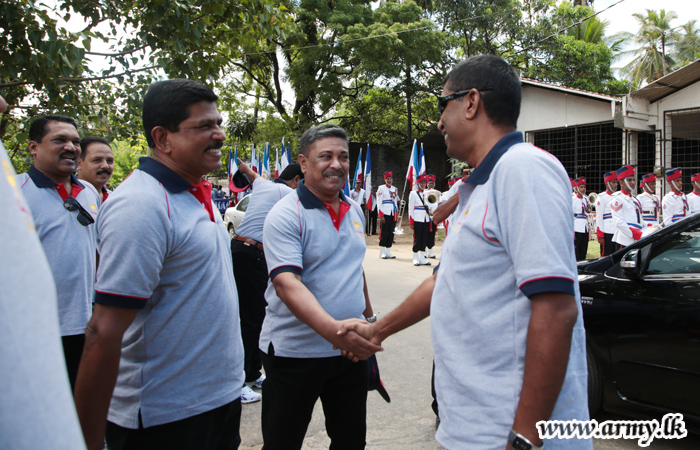