Department of Wildlife Conservation, giving due recognition to the Sri Lanka Sinha Regiment (SLSR) of the Army gifted a lion-cub to be the 3rd mascot of the SLSR during a brief handover ceremony at the Zoological Gardens in Dehiwala on Thursday (10).

Mrs Sumedha G. Jayasena, Deputy Minister of Sustainable Development and Wildlife during the brief ceremony at Dehiwala delivered this four-month old 3rd ‘Cougar’ mascot of the SLSR to Major General Boniface Perera, Colonel of the Regiment, SLSR in the presence of a representative gathering of state officials and SLSR Officers.

After receipt of the African lion-cub, born in Hambantota and grown afterwards at the Dehiwala zoo, Major General Perera thanked the government and the Deputy Minister for the gesture and promised its well-being at the SLSR Headquarters at Ambepussa.

At present, the 2nd mascot living at the SLSR Headquarters is more than 15 years of age and fast growing feeble since its life-span is about 16 - 18 years on average.

SLSR Headquarters after the cub was taken to Ambepussa, held another brief ceremony before the mascot was introduced to its new lion den in the premises, the same evening (10). 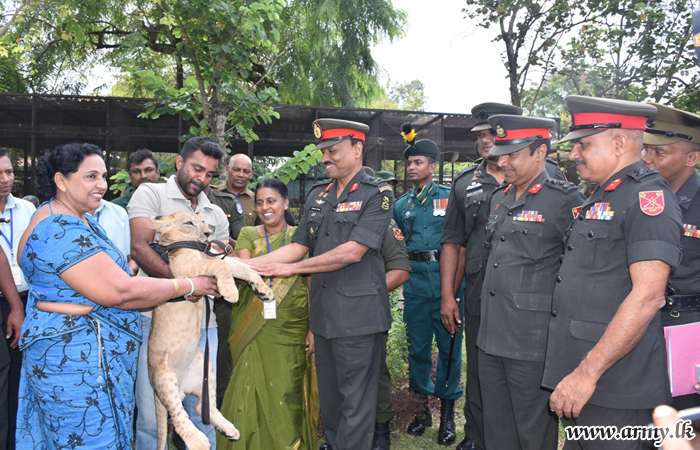 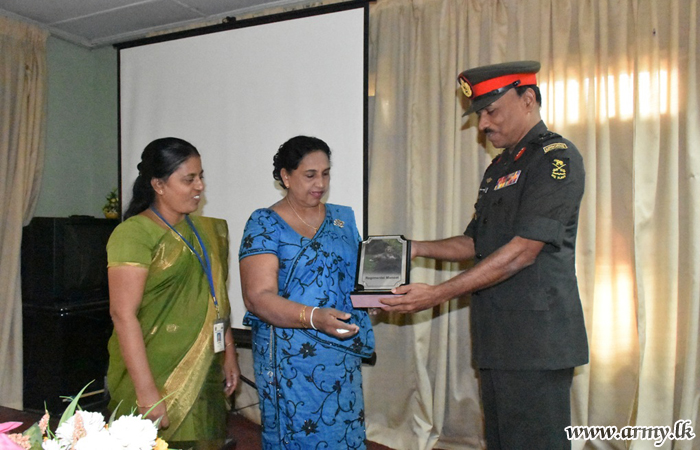 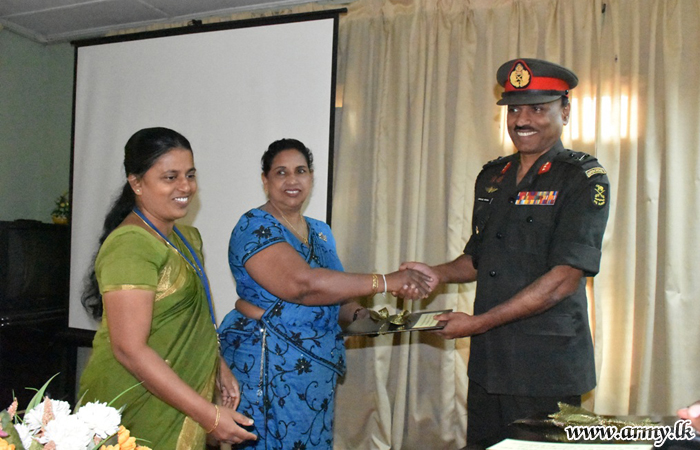