Troops of the 121 Brigade once again quickly responded to an SOS appeal and controlled a sudden bush fire that erupted in the general forest areas of Degalaraba Kanda and Mahagodayaya in Degalaraba Forest Reserve in Kumbukkana in Moneragala District after the public alerted the troops to the fast spreading fire on Sunday (12).

The complete control of this bush forest fire was made under the command of the Commander, 121 Brigade on the directions of Major General Prasanna Ranawaka, General Officer Commanding, 12 Division.

Meanwhile, on the same day (12), 112 Brigade troops rushed to the general areas of Rohal Kanda in Kotawara, Pahalagama in Welimada after the public alerted the troops to a bush-fire in above areas. Within a few hours, the fires were brought under control by troops of the 112 Brigade on the directions of Major General Kithsiri Liyanage, General Officer Commanding, 11 Division. Commander, Security Forces - Central Major General Vikum Liyanage. Closely coordinated both emergencies. 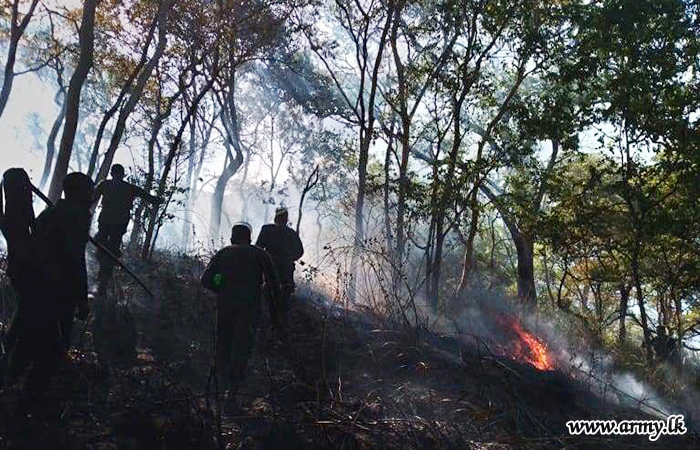 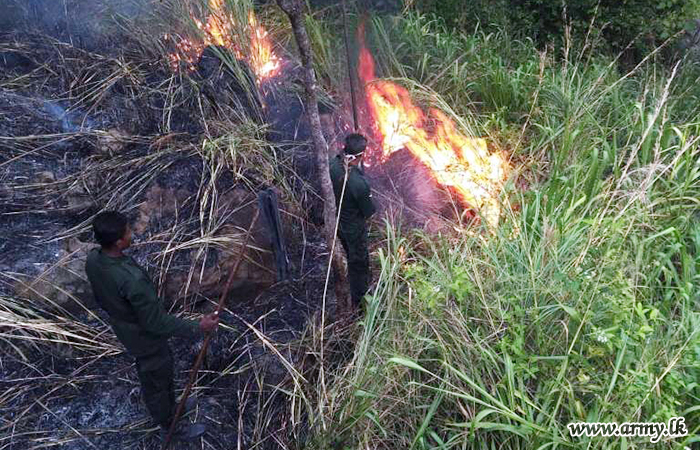 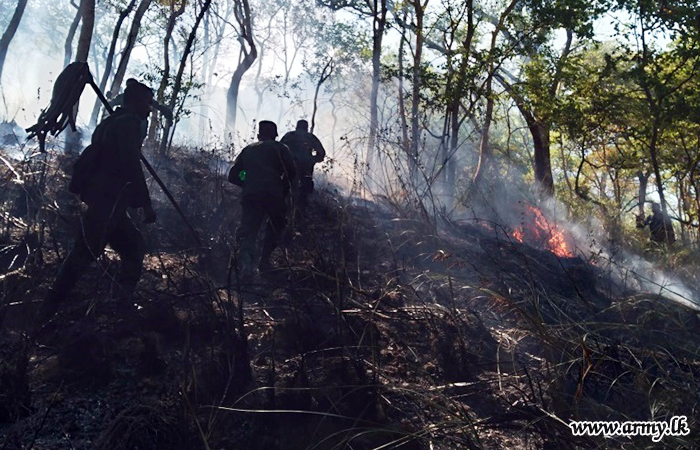 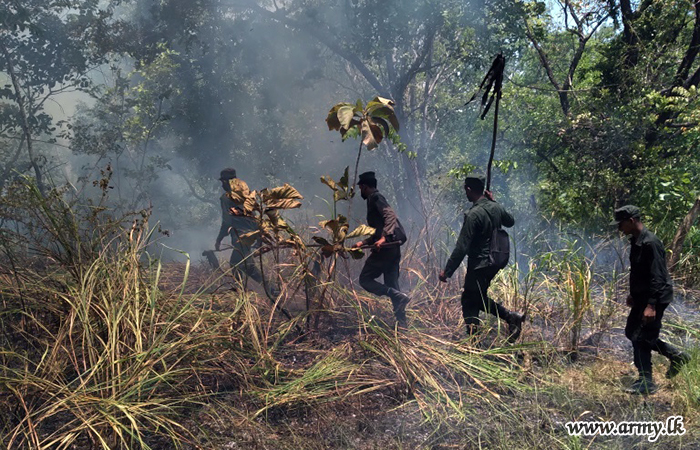 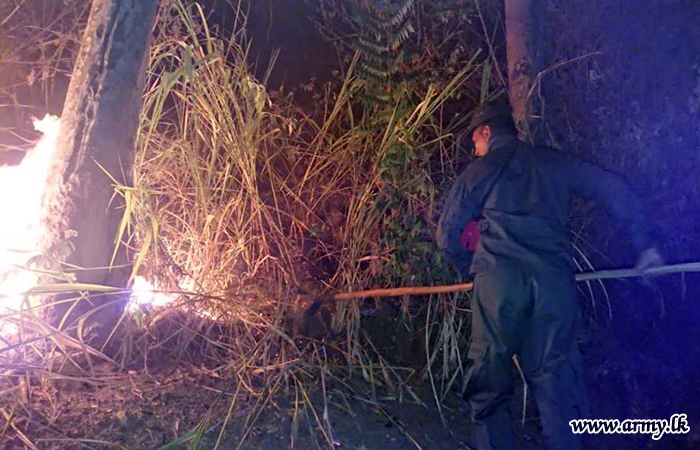 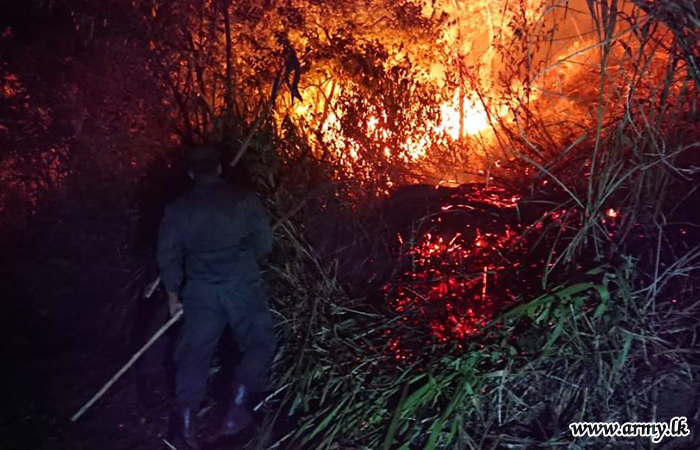 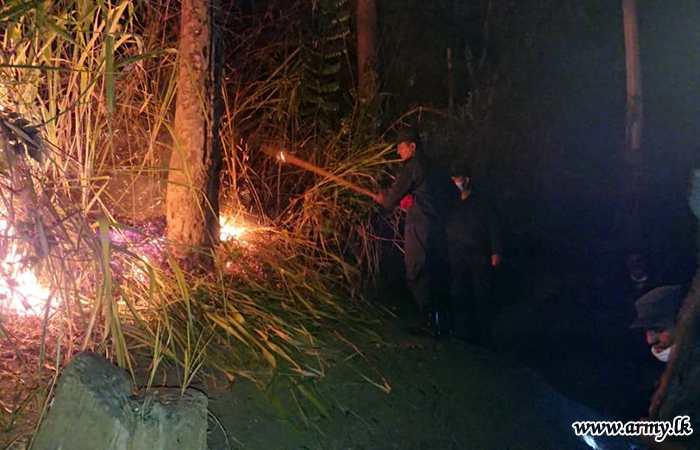 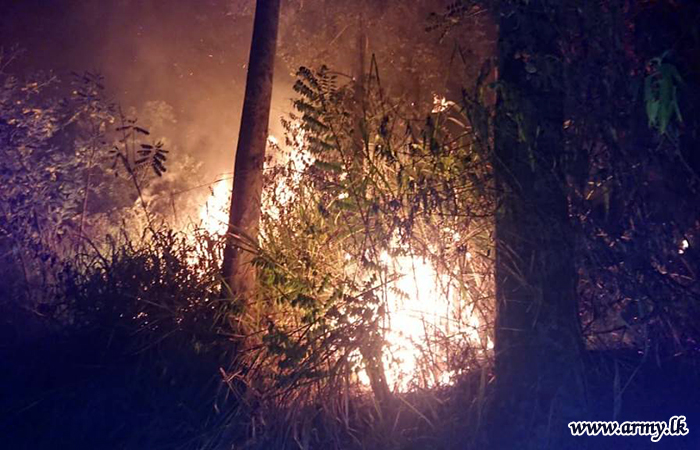