Troops of the Security Force HQ - Central extended their maximum support for a donation drive, sponsored by Wellassa TV Youtube channel with its followers offering dry ration packets to the needy in the general areas of Haldummulla Weerakoongama on Monday (8).

Under the project, 100 packs were distributed among needy families and among the most wanted. Major General Ranjan Lamahewage, Commander Security Forces - Central coordinated the project with the support of SF-Central troops. 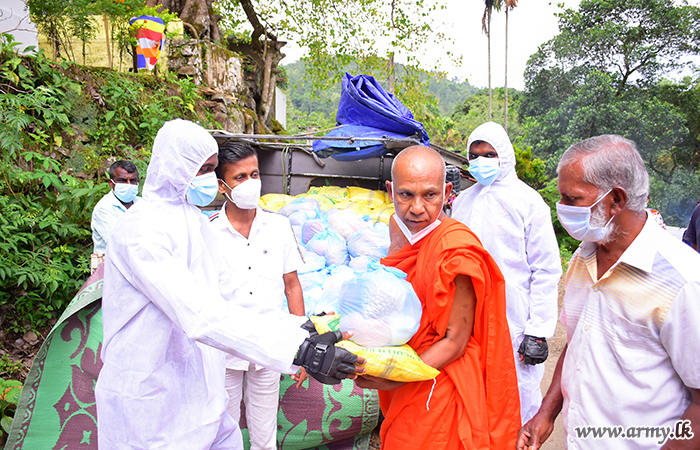 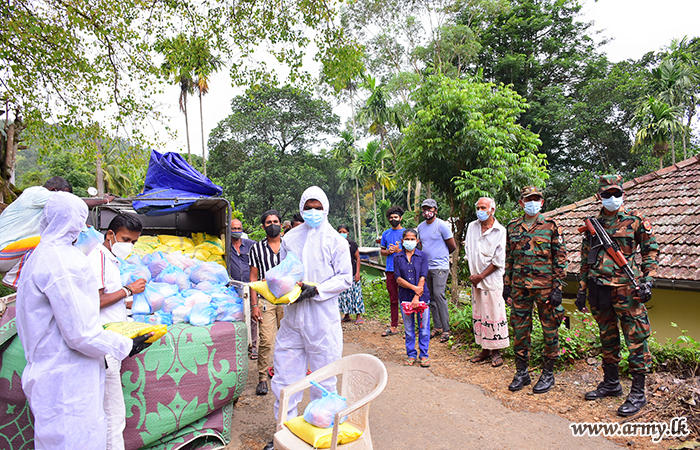 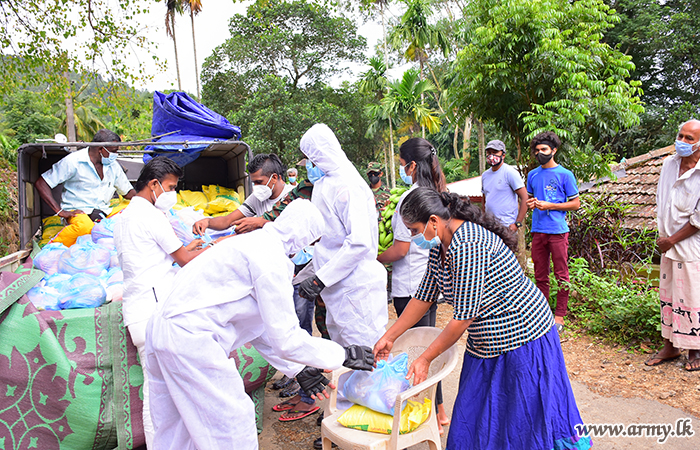 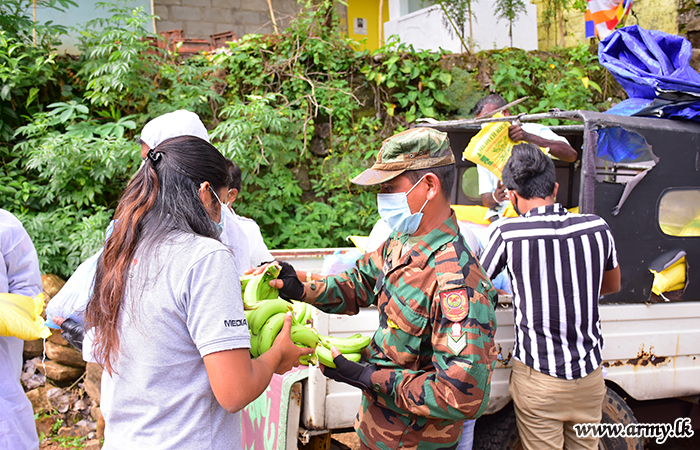 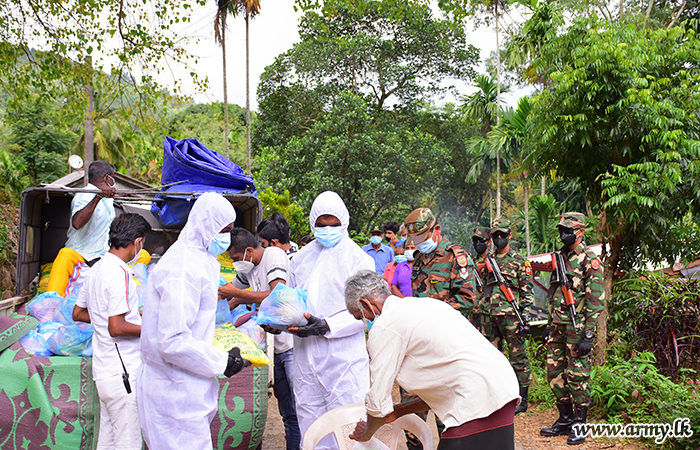