In the light of a series of public concerns, allegations of encroachments on lands of archaeological value, said to have been occurring in the Eastern province of the country, a high- level delegation, led by the Governor for Eastern Province, Ms Anuradha Yahampath, Secretary Defence, Major General (Retd) Kamal Gunaratne, Chief of Defence Staff and Commander of the Army, Lieutenant General Shavendra Silva, Commander of the Navy, Vice Admiral Piyal De Silva, acting Inspector General of Police, C. D. Wickramaratne, Chief of National Intelligence, Commander, Security Forces-East, Military Liaison Officer, Senior Deputy Inspector General of Police for East, Deputy Inspector General of Police for Ampara, District Secretary for Ampara, Divisional Secretaries and a few more officials this morning (14) were in Deegawapiya and Pottuvil areas in order to take stock of the status quo and explore possibilities of resolving concerns in question.

The delegation at first called on the Chief Incumbent at the ancient Deegawapiya temple, Ven Mahaoya Sobhitha Thero and discussed matters of concern to the temple with focus on encroachment on temple-owned property and other peripheral issues in terms of the conservation of ruins of archaeological significance. All of them made offerings to the sacred place and members of the Maha Sangha in the temple before discussions commenced. They also observed religious performances and paid homage to the sacred place.

Ven Kirindiwela Somarathana Nayake Thera, Chief Incumbent of Ven Hedgoda Indrasara Maha Viharaya and Pirivena in Ampara was also present during the meeting at the this historic site, the sixth of the sacred Solosmasthanaya (sixteen places of worship), consecrated by the Lord Buddha.

History records that the Buddha, accompanied by 500 Arahants visited this location and according to the historic chronicle, ‘Mahavamsa’, the current Deegawapiya Dagoba was constructed by the king, Saddhatissa (137-119 BC). With the fall of Anuradhapura and Polonnaruwa kingdoms, the sacred place was however taken over by dense jungles. The recent history and revival of Deegawapiya Dagoba started in 1916 with the arrival of Ven Kohukumbure Revatha Thero, who reclaimed land belonging to the temple and began to attract devotees. In 1950, an anti Buddhist element however killed the monk. 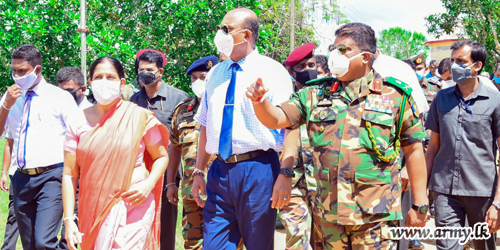 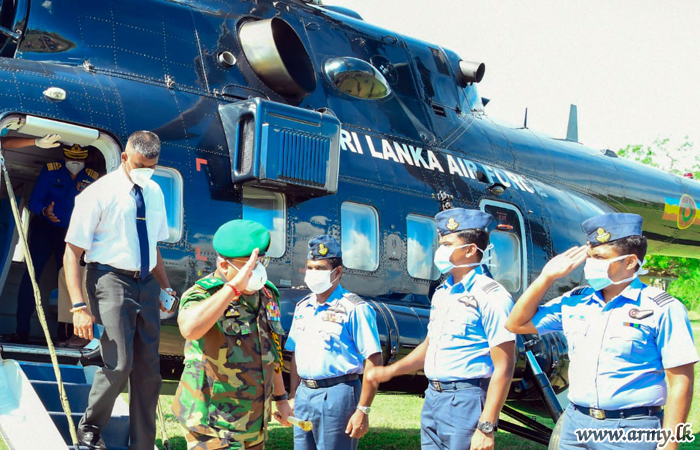 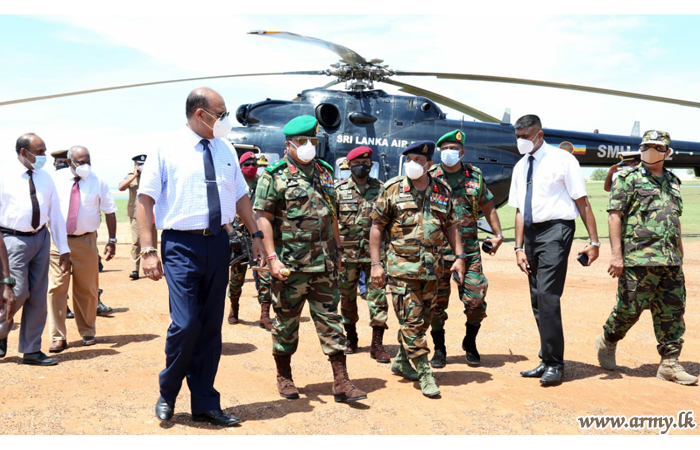 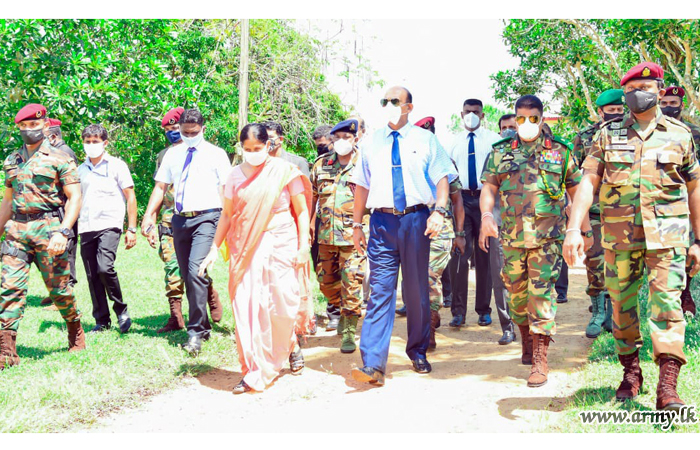 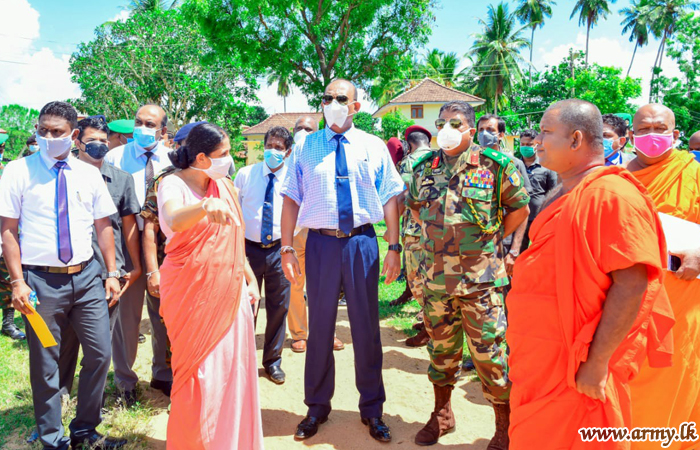 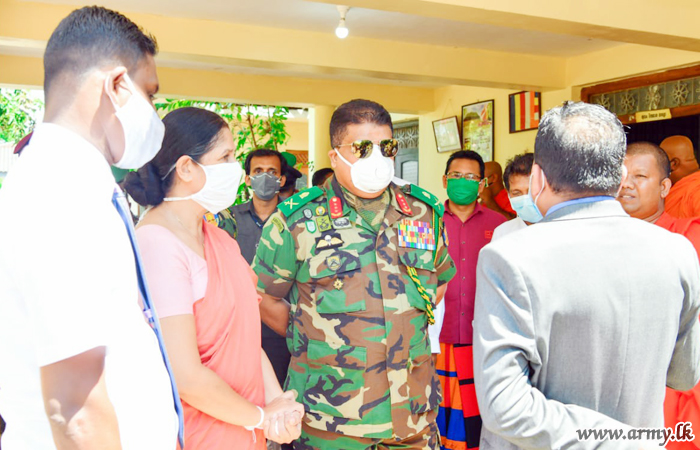 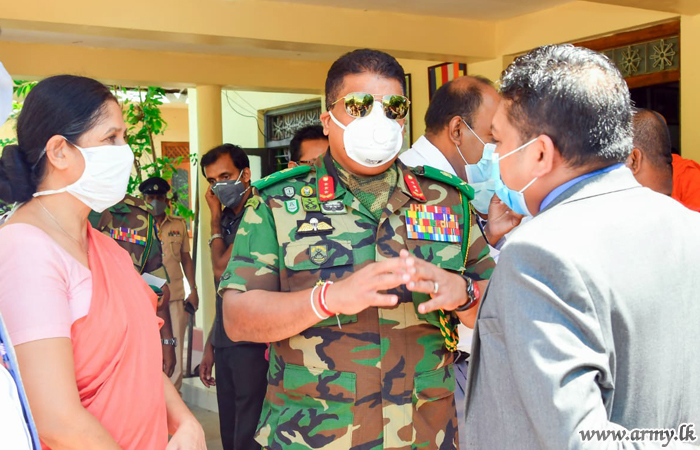 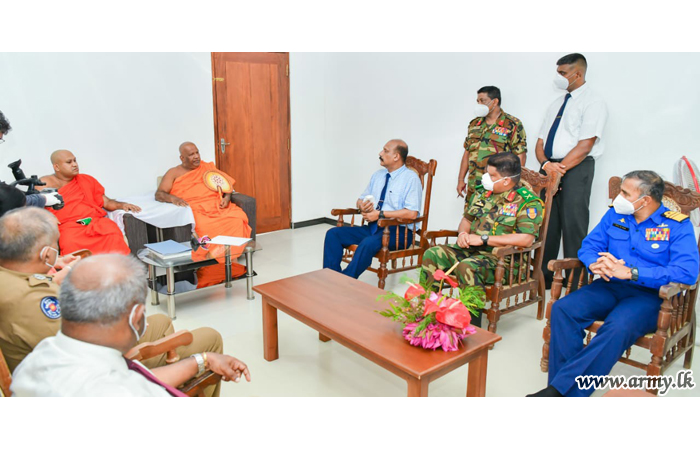 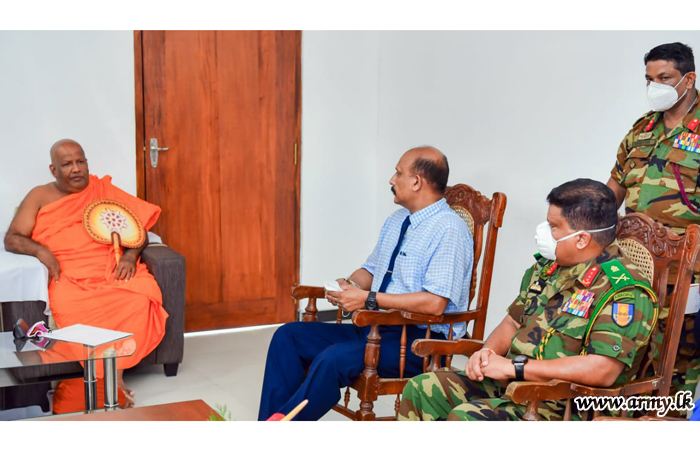 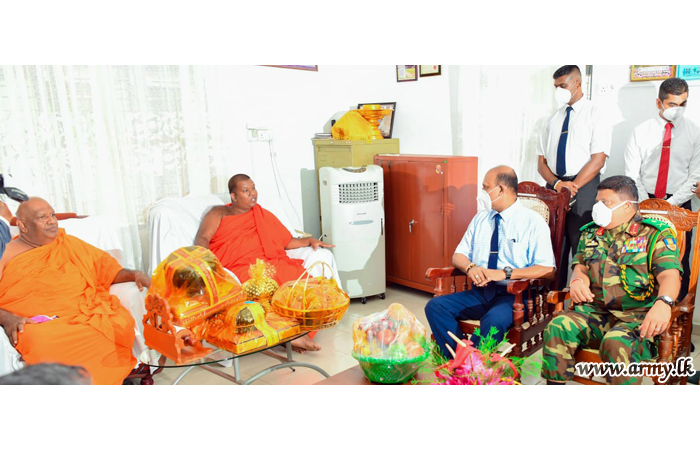 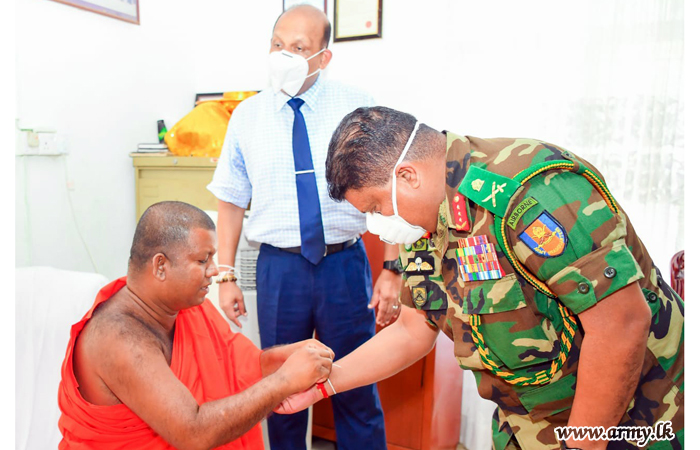