Retiring MIR Colonel of the Regiment Saluted in Military Formalities

A farewell ceremony for the retiring Major General Sumith Atapattu, Colonel of the Regiment, Mechanized Infantry Regiment (MIR) got underway with military formalities and other farewell arrangements during 7 - 8 February at the MIR Regimental Centre in Dambuluhalmillewa, Dambulla.

He joined the unveiling of the Buddha statue in the newly-constructed temple premises inside the Regimental HQ soon after his arrival there on Friday (7). Religious observances followed afterwards.

The formal military ceremony commenced on the following day soon after a Guard Turnout was presented at the entrance to the Regimental HQ. A few minutes later, he paid his tribute to all fallen War Heroes at the MIR monument by placing a floral wreath.

It was followed by a ceremonial parade which presented honours to him. At the same occasion, he opened the new accommodation building, funded by the MIR Seva Vanitha Unit. An All Rank tea arrangement later on the day brought the military ceremonials to end.

The same evening, the retiring Senior Officer was hosted to dinner at the Officers’ Mess in accordance with military traditions where his service to the Regiment and the Army was appreciated and commended. 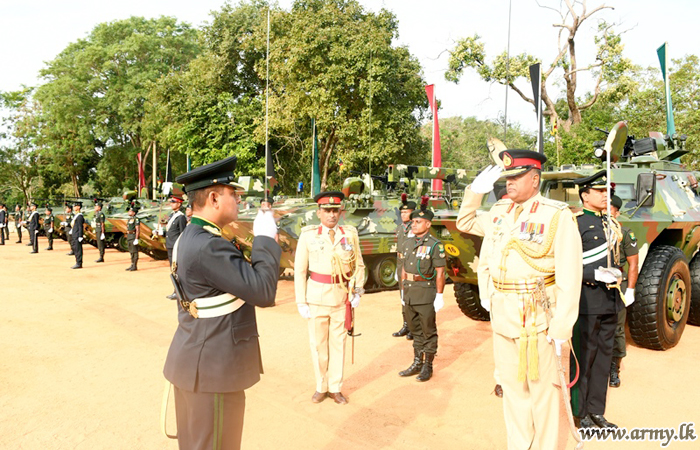 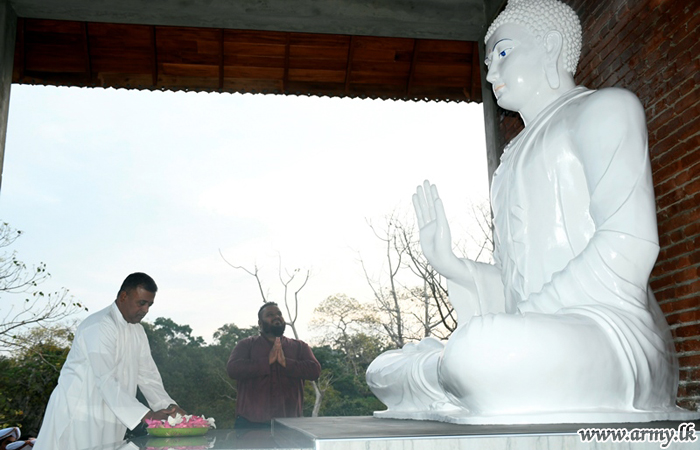 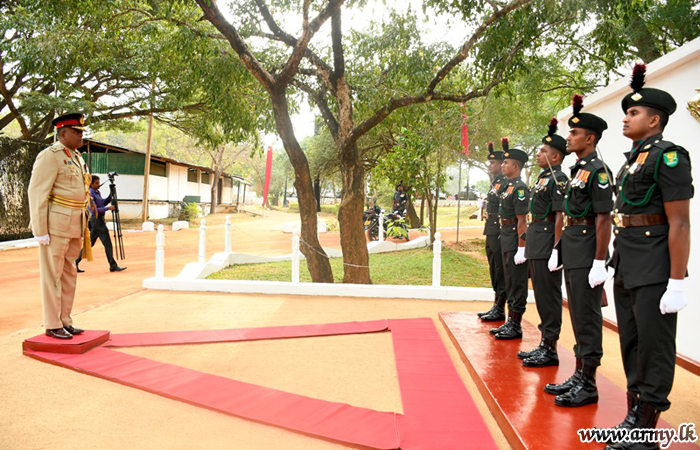 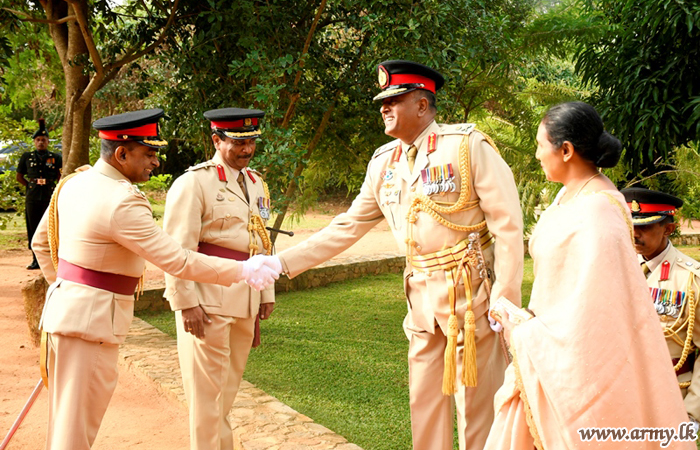 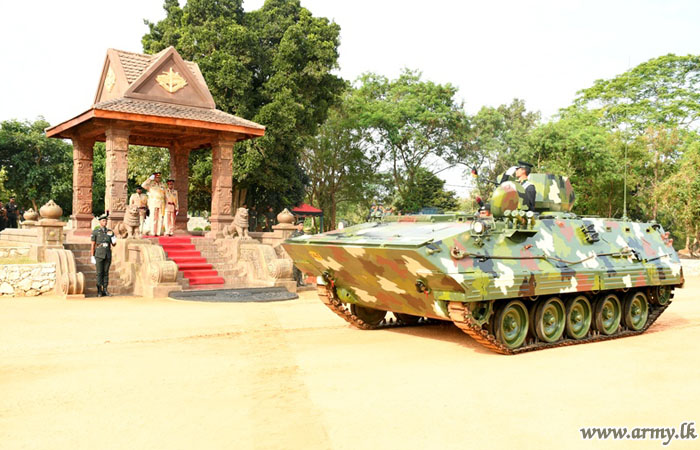 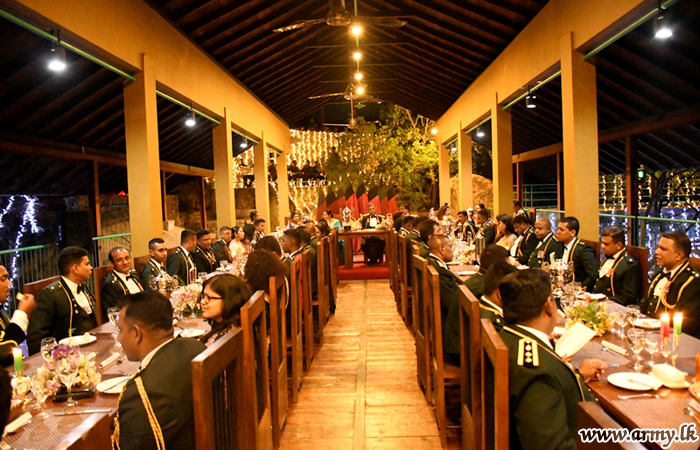 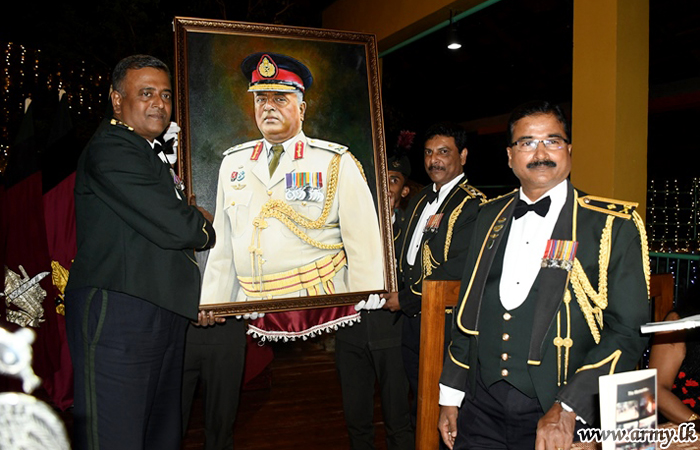 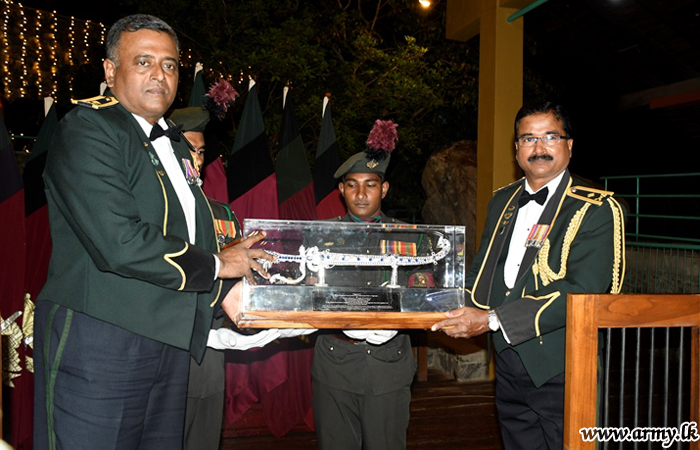