Reputed Planter Gifts His Property for Benefit of Army Members

Adding recognition to its Nation-building tasks further and appreciative of its unmatched role as alert defenders of the motherland, an ancestral family into legacy of plantation industry on Thursday (25) met General Shavendra Silva, Chief of Staff, Commander of the Army and Head of the National Operation Centre for Prevention of COVID19 Outbreak at Nuwara Eliya and gifted the Army with a 180.2 perch of land with a bungalow in Nuwara Eliya for use of Army personnel on holiday.

Mr Don Bernard Allowcious Kurukuladithiya inherited the property from his ancestors whose roots are traced to colonial times under the British according to those donors.

General Shavendra Silva told the couple that a gift of this nature would inevitably boost the morale of hardworking Army members who need rest and recreation amid demanding and strenuous duty commitments. He expressed his gratitude and deep appreciation to the donors and praised them for their exceptional gesture of thoughtfulness for a worthy cause. 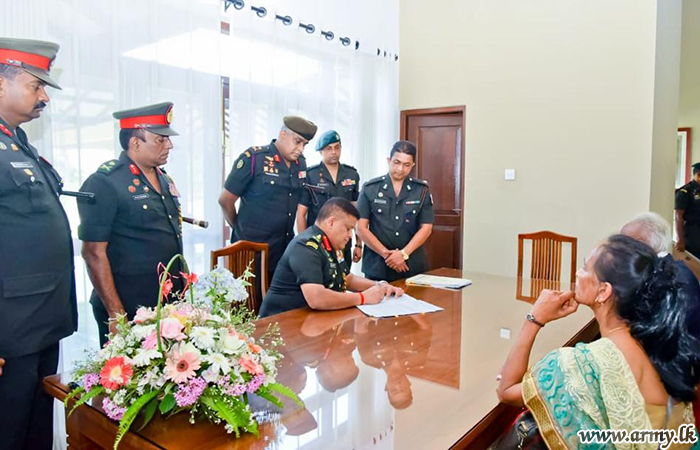 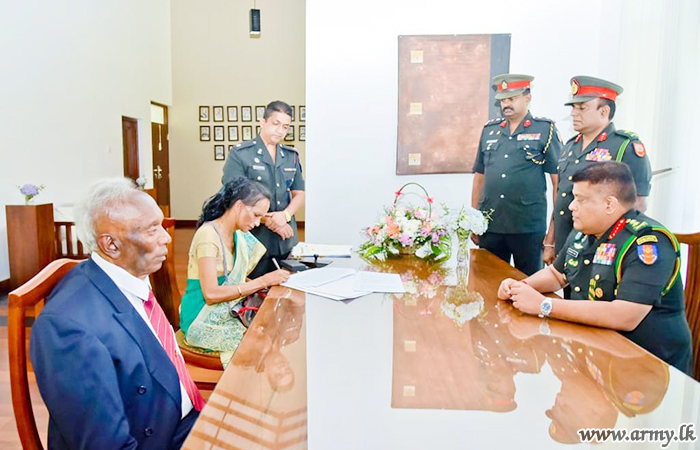 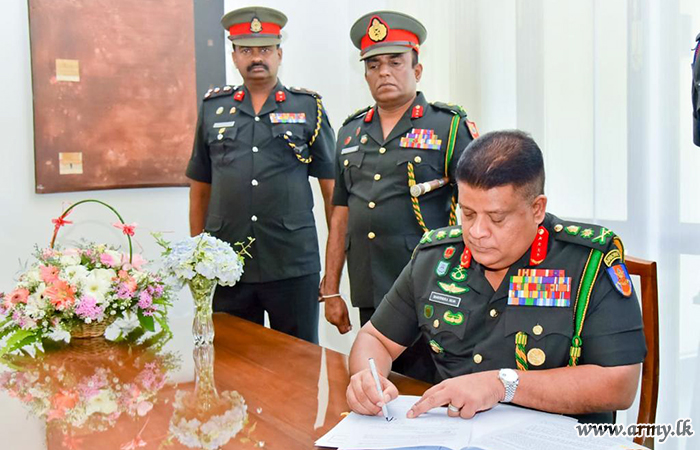 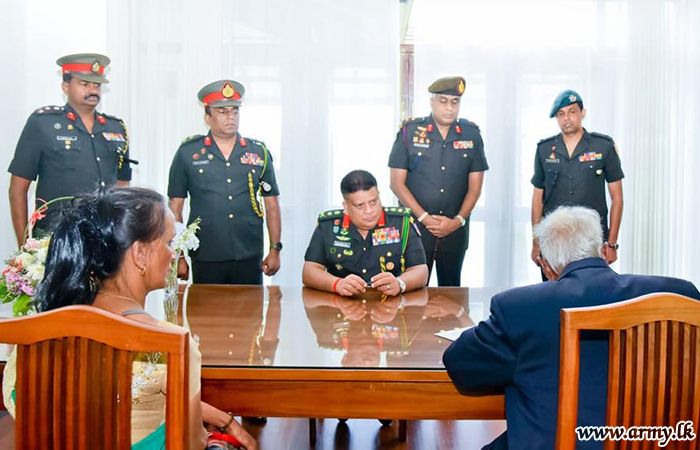 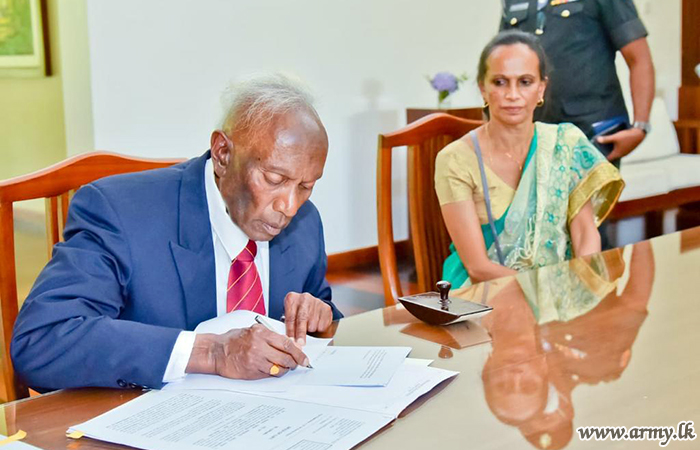