Chief of Defence Staff and Commander of the Army, General Shavendra Silva during his recent tour in Pakistan was invited to visit the Pakistan Ordnance Factories (POF) in Wah Cantt, Punjab, Pakistan as part of his itinerary, organized by the Chief of Army Staff (COAS) of Pakistan Army.

A garments factory, which has state of the art cloth cutting facilities and modern stitching units, manufactures military uniforms is also housed in the complex. Senior Commanding Officers, their Spouses and Other Ranks were there to greet the Sri Lankan delegation, including Mrs Sujeewa Nelson, President, Army Seva Vanitha Unit, Senior Security Coordinator at Army HQ, Military Assistant, and a few Officers.

Towards the culmination of the visit, both Lieutenant General Ali Amir Awan HI(M), Chairman Pakistan Ordnance Factories and General Shavendra Silva exchanged mementoes of goodwill and friendship. All of them posed for a group photo after the visiting General Silva left compliments in the Visitors' Book. 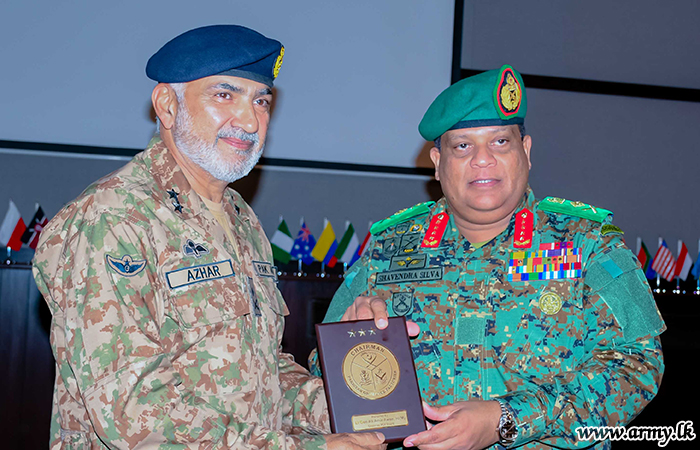 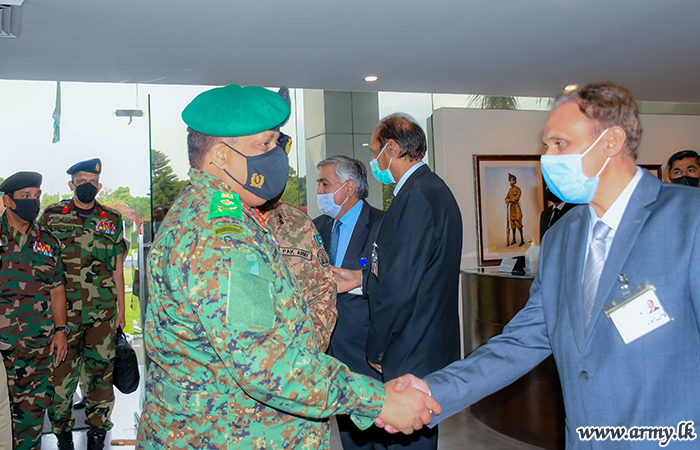 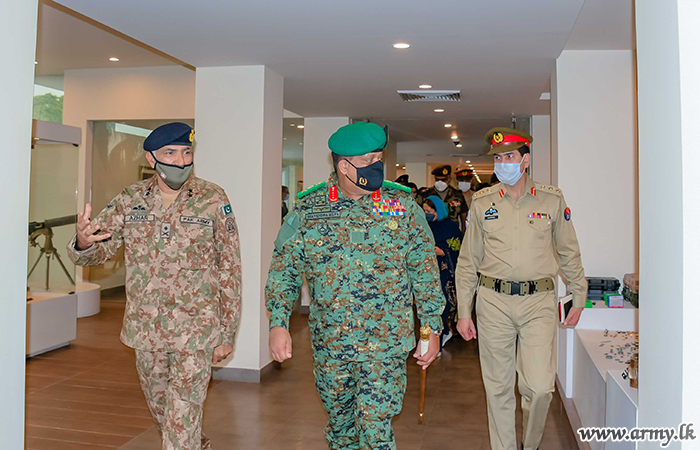 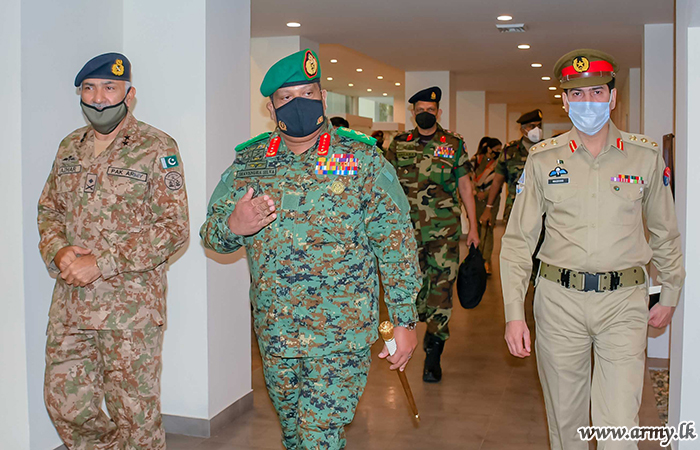 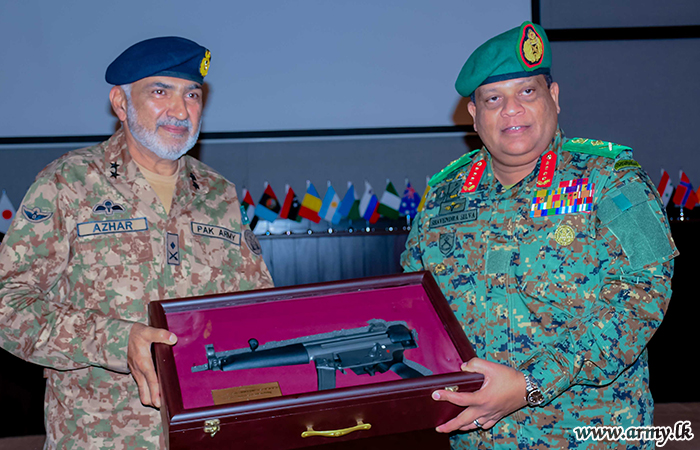 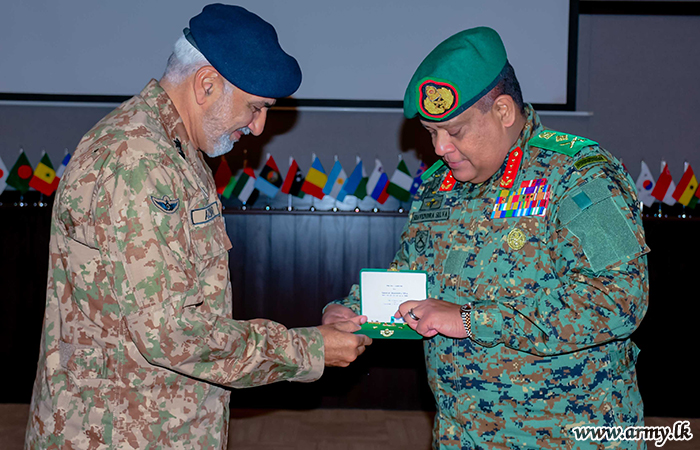 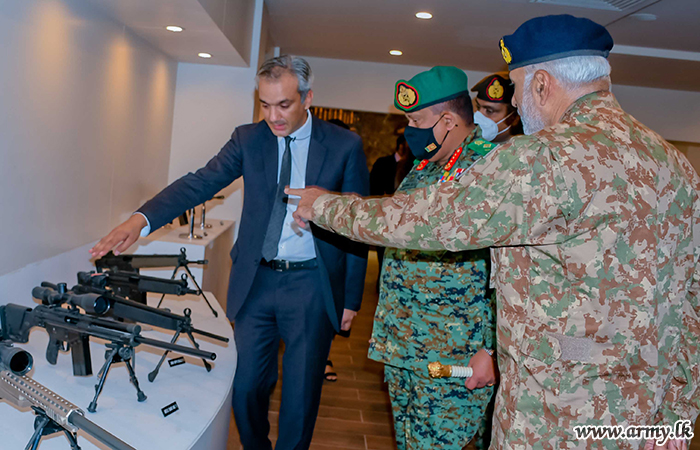 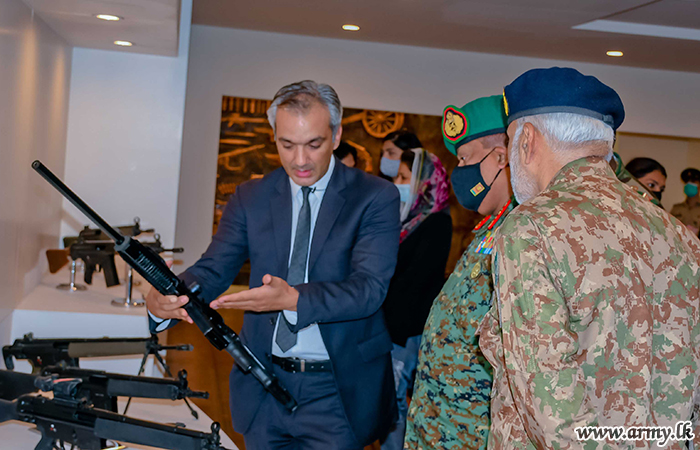 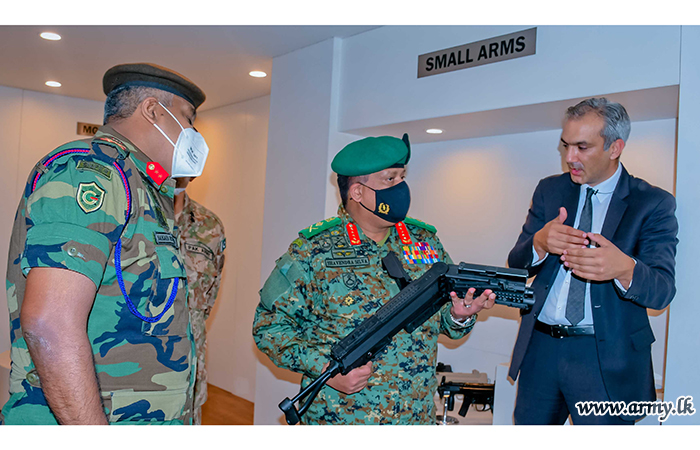 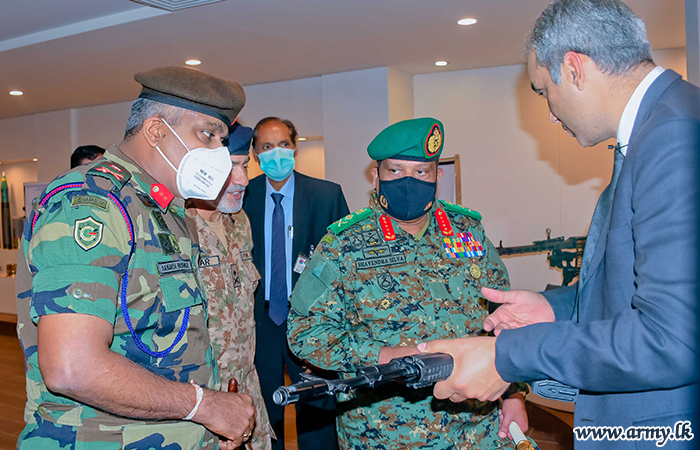 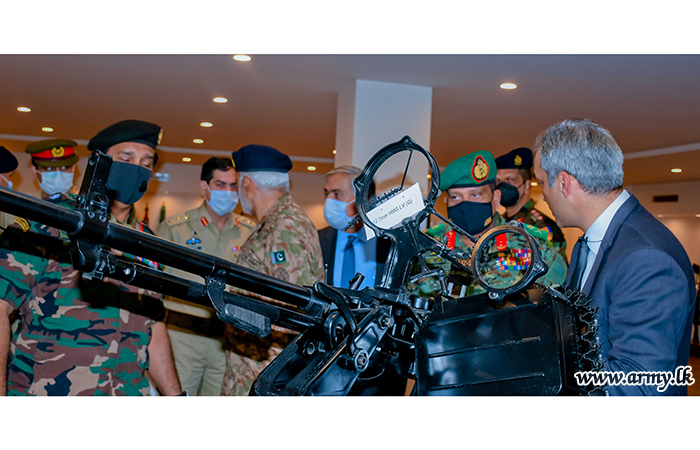 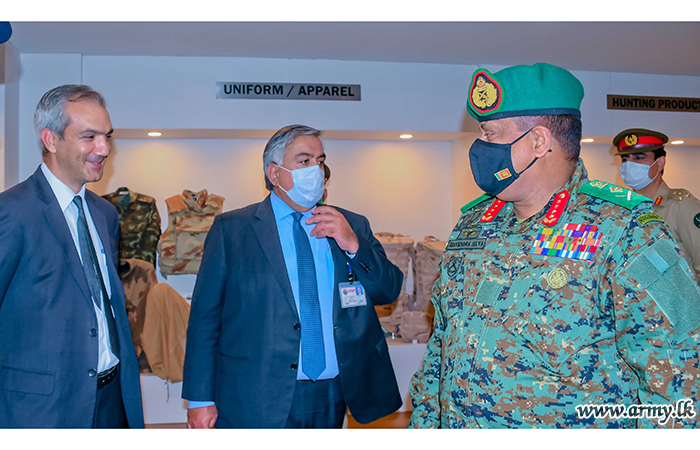