Members of the 306-C1 Lions Club at Sri Jayawardenepura, Kotte giving a push to the Army-initiated re-forestation drive in the Wilpattu forest reserve planted hundreds of rare saplings on Sunday (3) covering a land patch of about 160 perches in Srinath Nagar area in close collaboration with 54 Division troops of the Security Force Headquarters-Wanni (SFHQ-W).

General Officer Commanding 54 Division, Major General Indrajith Bandara on the directions of Major General Priyantha Perera, Commander Security Forces -Wanni took part in the drive with Lions Club members and launched the planting drive as the Phase 11 of the 'Thuru Mithuru Nawa Ratak' project of the Commander of the Army.

542 Brigade and 8 Vijayabahu Infantry Regiment troops jointly organized the event on behalf of the 54 Division as an extension to the ongoing reforestation project in Wilpattu which began on 18 May 2019. The Phase 1 was successfully completed by reforesting 76.05 acres and ongoing Phase 11 was launched on 15 August 2020 targetting to cover 251 acres in extent. So far 12 acres in Kallaru area have been re-forested with the active contribution, made by students at Malabe Horizon International School throughout past few months.

Sponsoring members of the 306-C1 Lions Club including its President, Brigadier Anurudda Seneviratne, Commander 543 Brigade, Senior Officers, Other Ranks and volunteers joined the campaign at Srinath Nagar patch of the forest reserve. 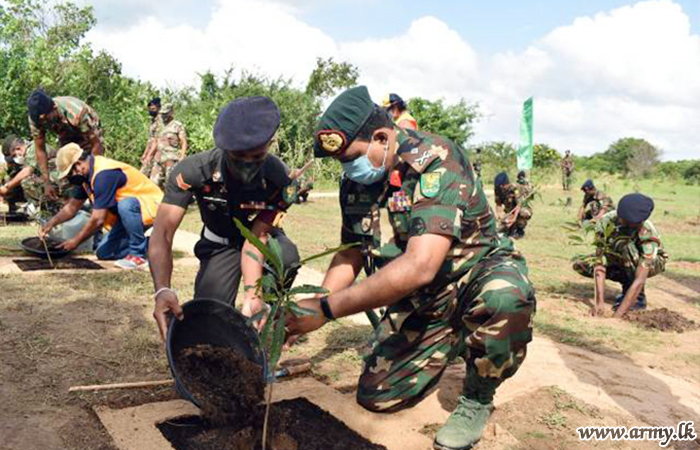 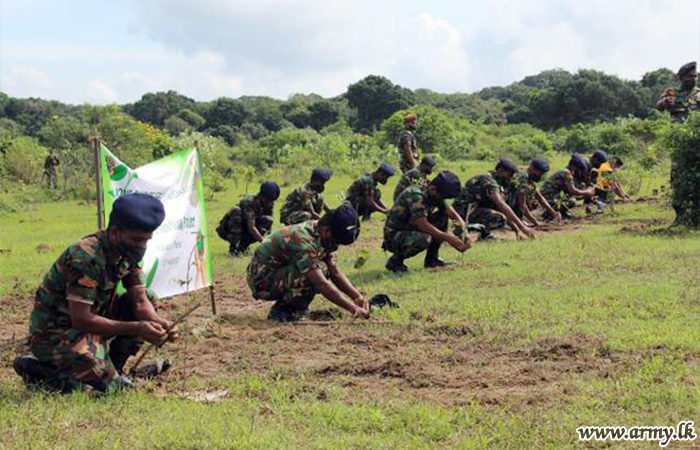 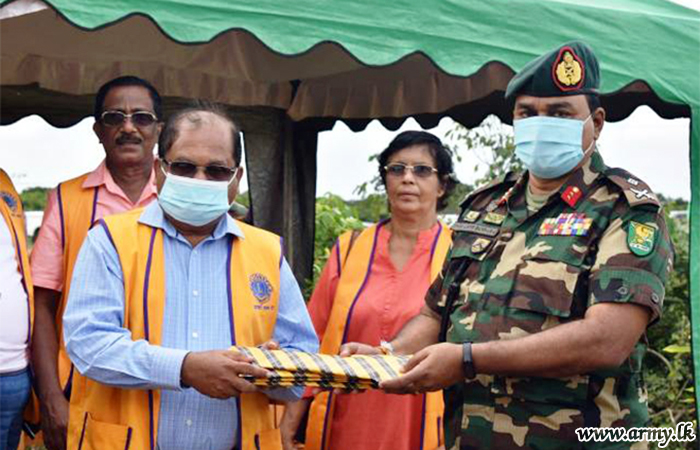 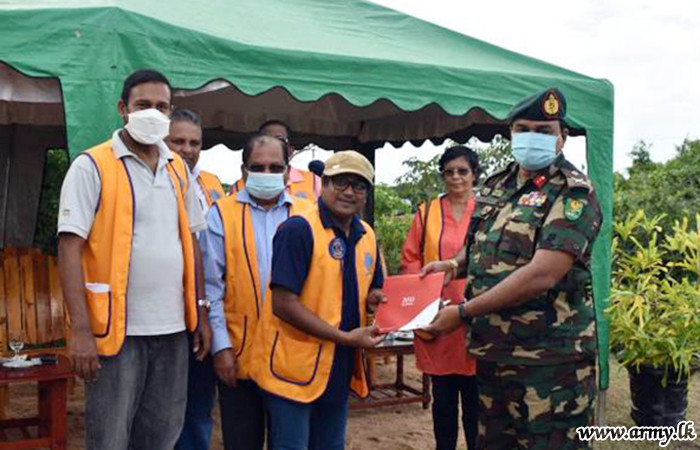 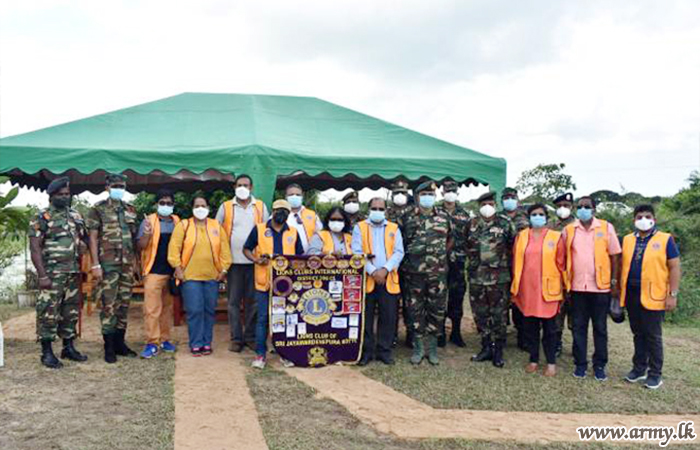