The newly-constructed main kitchen and the mess for Other Rankers in the 62 Division Headquarters in Welioya were declared open by Major General Dhammika Jayasinghe, Commander, Security Forces - Wanni amidst chanting of ‘Seth Pirith’ and blessings of the Maha Sangha on Saturday (3) upon an invitation extended by Brigadier Samantha Silva, General Officer Commanding, 62 Division, .

As the chief guest for the occasion, the Commander, Security Forces - Wanni, graced the occasion and joined the milk-pot ‘Kiri Ithiraweema’ boiling ritual after warming the building.

An all rank tea plus planting of a sapling by the day's Chief Guest to mark this event brought the day's event to culmination. 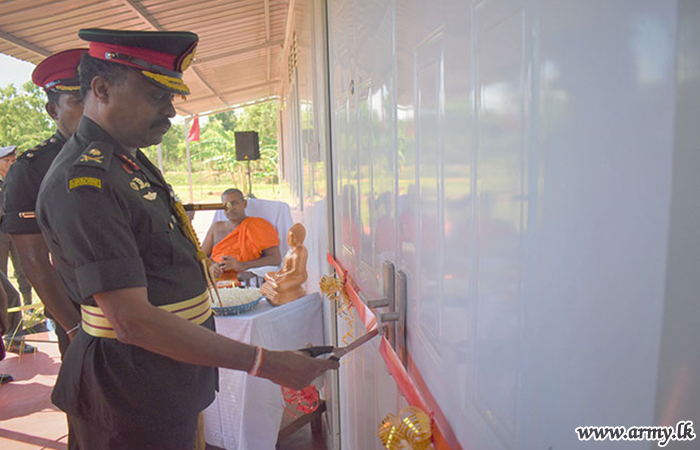 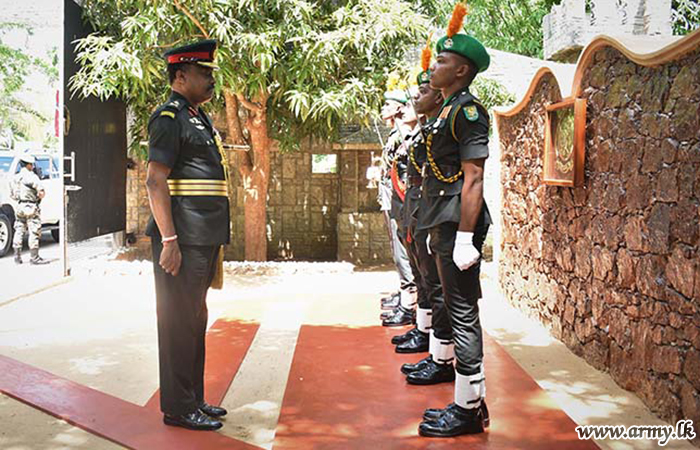 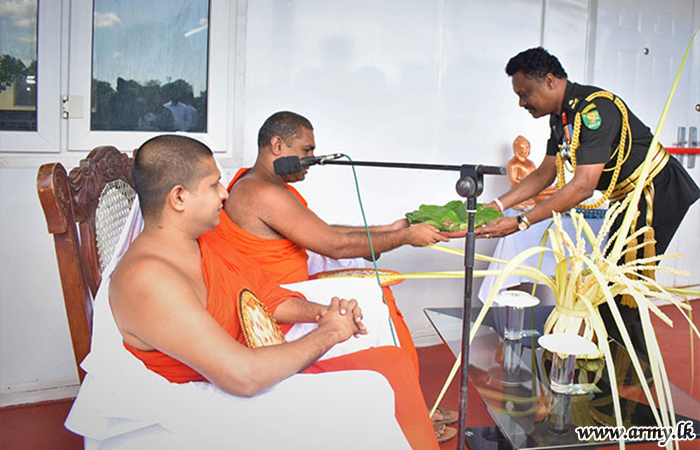 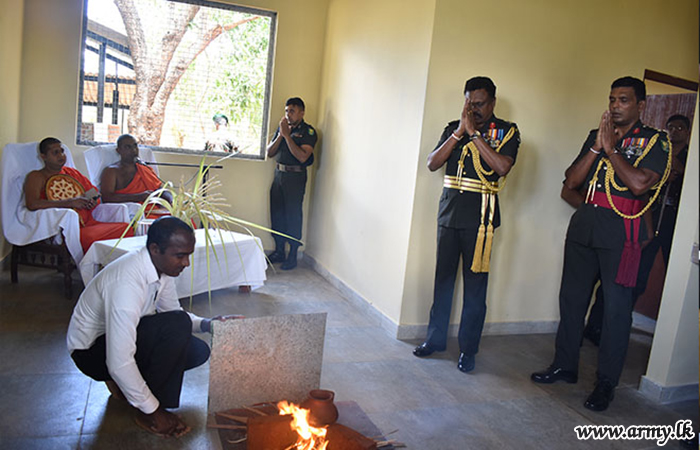 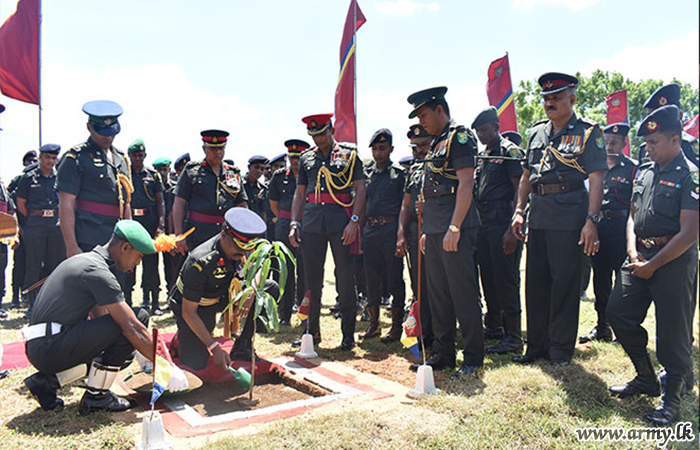 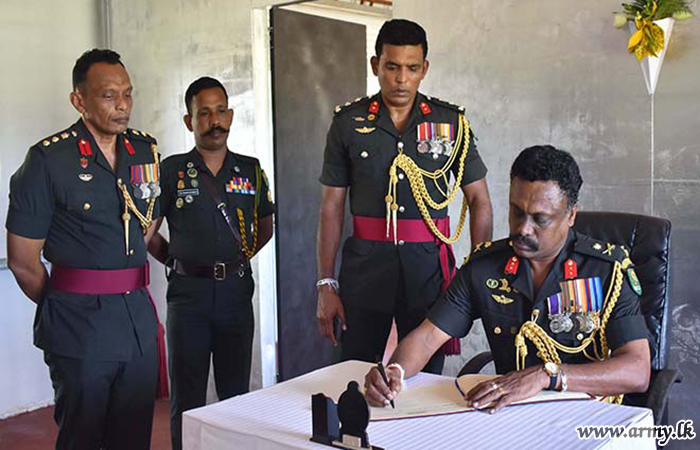