The Army Headquarters at Sri Jayawardenepura this morning (21) extended a red carpet welcome to Vice Admiral Nishantha Ulugetenne, just appointed 24th Commander of the Navy when he made his first courtesy call on the Chief of Defence Staff, Commander of the Army and Head of the National Operation Centre for Prevention of COVID-19 Outbreak (NOCPCO), Lieutenant General Shavendra Silva.

A ceremonial Guard Turnout upon his arrival greeted him after the Commanding Officer of the Headquarters Battalion, Colonel Indika Perera formally received him at the entrance.

A few seconds later, Major General Chula Abenayake, Adjutant General of the Sri Lanka Army in accordance with military traditions invited the day’s Chief Guest, the visiting Commander of the Navy to review the Guard of Honour, accorded on his behalf. Troops of the Sri Lanka Artillery Regiment presented the honours in the parade.

At the foyer to the Commander’s Secretariat, Chief of Defence Staff and Commander of the Army, Lieutenant General Shavendra Silva warmly welcomed the new Commander of the Navy and introduced the Army Principal Staff Officers and Senior Officers to him. A group photo with the day’s Chief Guest, his host and Army Principal Staff Officers around the same time added memories to the occasion.

During cordial discussions that ensued, both of them shared views and recalled past memories, bonds of understanding and goodwill that prevail and admitted the importance of maintaining close relations in future too as guardians for national security concerns. Towards the end of the interaction, Lieutenant General Shavendra Silva awarded a memento to the Navy Commander and wished him good luck with his future endeavours. The gesture was reciprocated.

Before his exit, Vice Admiral Nishantha Ulugetenne left complimentary remarks in the Visitors’ Book at the Commander’s office and thanked the Sri Lanka Army for the warm reception.

His Excellency Gotabaya Rajapaksa, the President and Commander-in-Chief of the Armed Forces appointed Vice Admiral Nishantha Ulugetenne as the 24th Commander of the Sri Lanka Navy on 15th July 2020 having elevated him to the rank of Vice Admiral.

He joined the Sri Lanka Navy as an Officer Cadet of the 13th Intake in 1985 and underwent basic naval training at the Naval and Maritime Academy, Trincomalee. Upon successful completion of training, he was commissioned as a Sub Lieutenant on 07th January 1987. After being steadily elevated to subsequent ranks in the Navy over the years, he was promoted to the rank of Rear Admiral on 01st June 2015.

Vice Admiral Nishantha Ulugetenne is a proud product of the Royal College, Colombo where his leadership traits were first recognized at his young age as a school prefect. He was also an upbeat member of the Cadet Platoon that went on to win the Hermann Loos trophy twice. 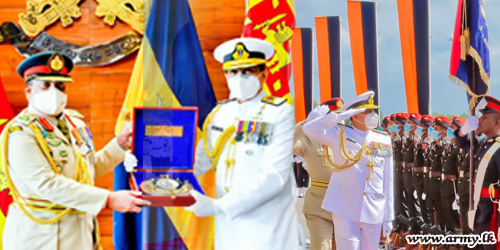 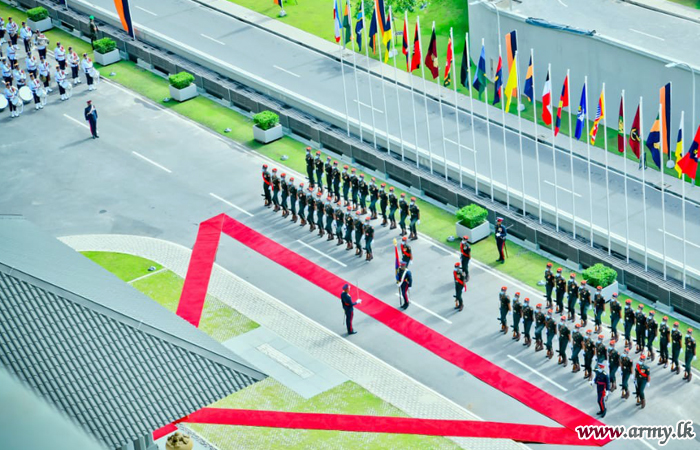 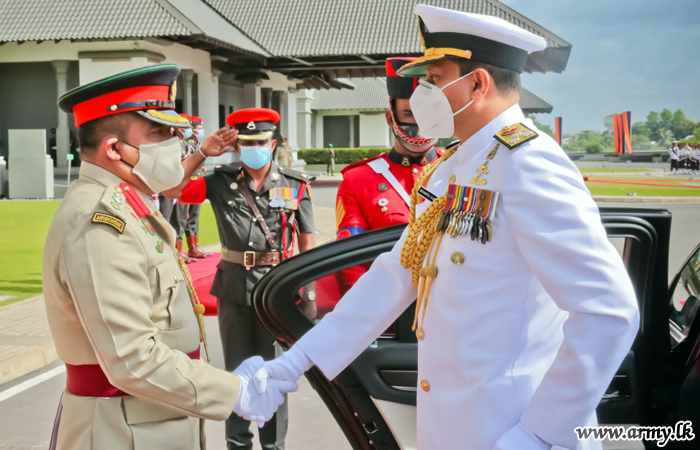 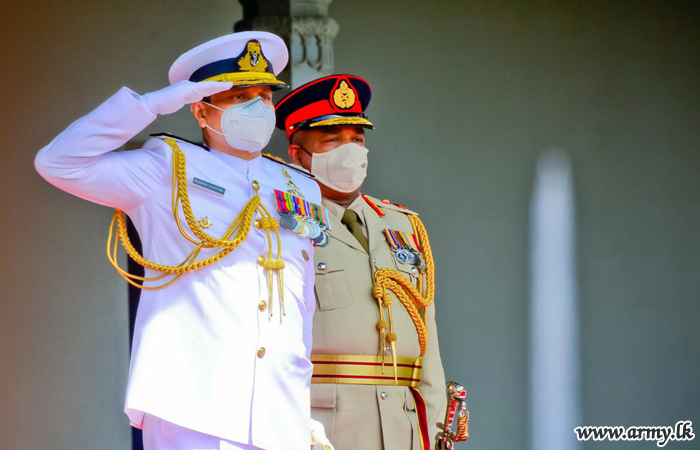 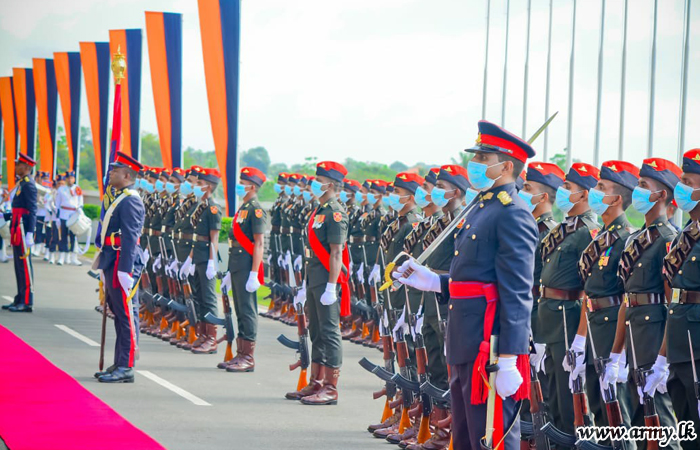 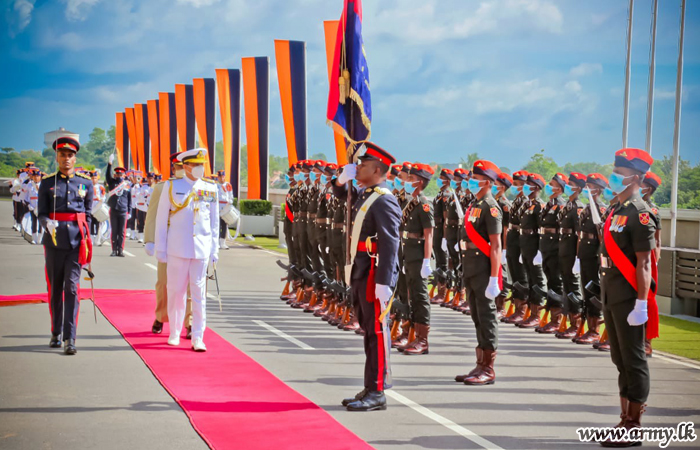 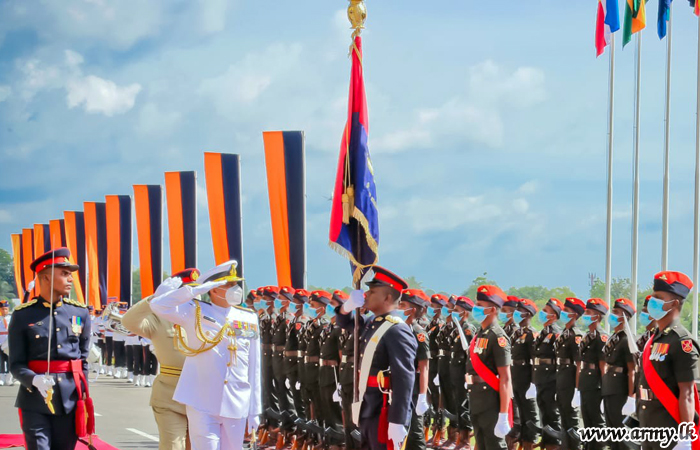 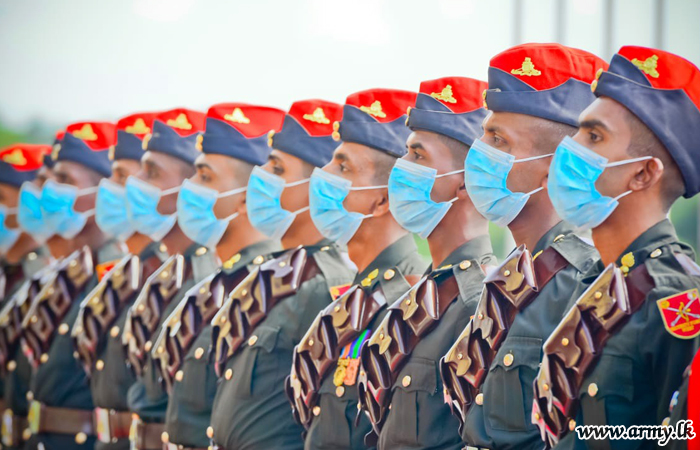 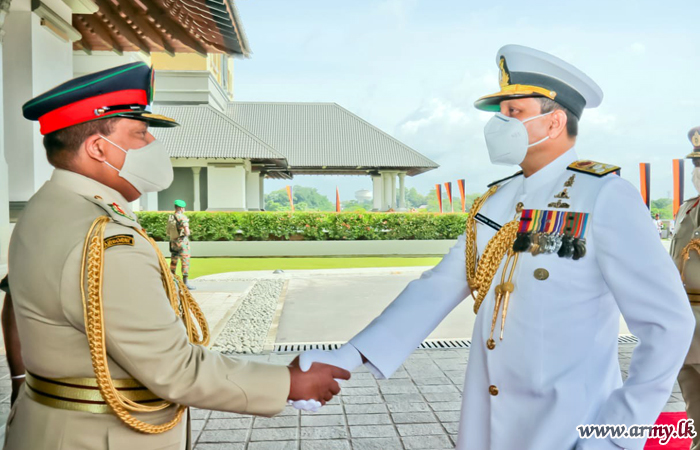 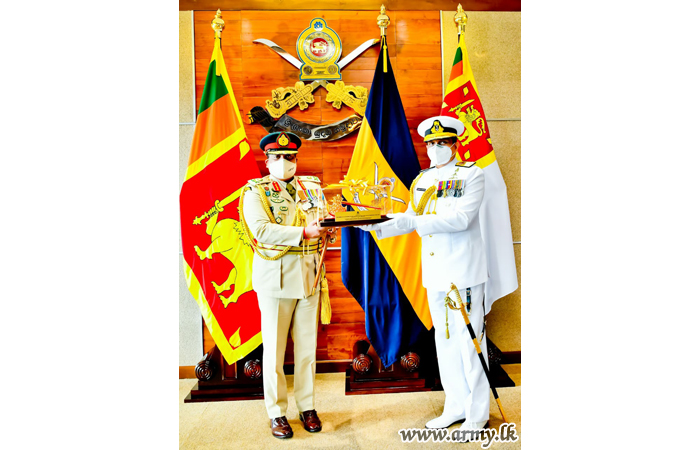 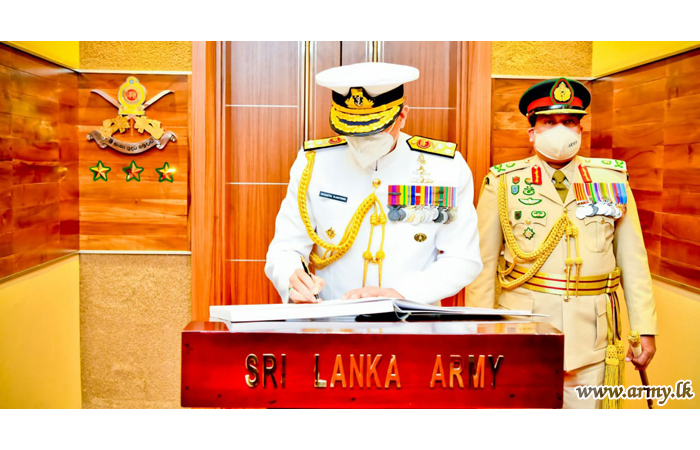 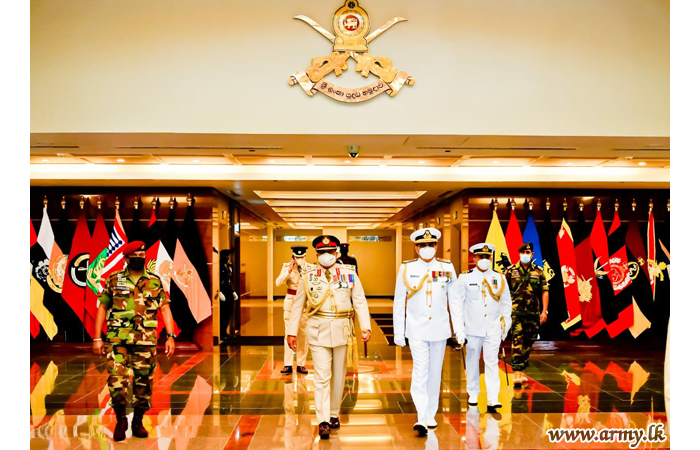