Major General Chanaka Mettananda of the Sri Lanka General Service Corps assumed duties as the 28th Commander of the Forward Maintenance Area - East (FMA-E) on Thursday (22) at his office in Minneriya.

Amid religious observances and ‘Pirith’ chanting, Major General Chanaka Mettananda placed his signature in an official document to signify the acceptance of the new office. Afterwards, he planted a sapling in the camp premises to mark the significance of the day.

All Staff Officers, Commanding Officers, Officers and Other Ranks were present during the occasion.

He succeeds Major General Sudath Rathnayake who has now been appointed the Commander, FMA-Central. 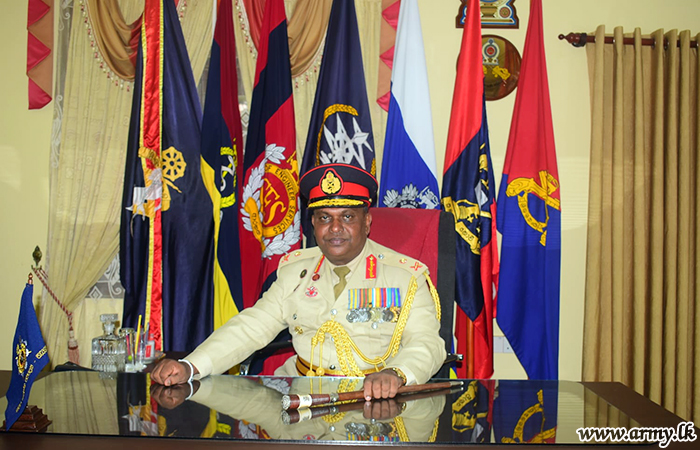 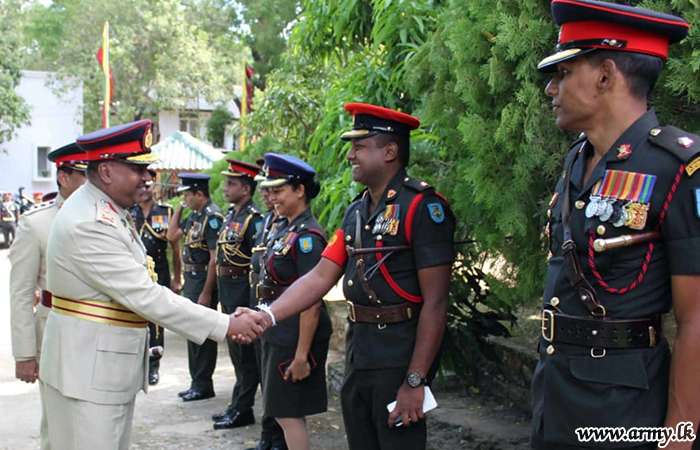 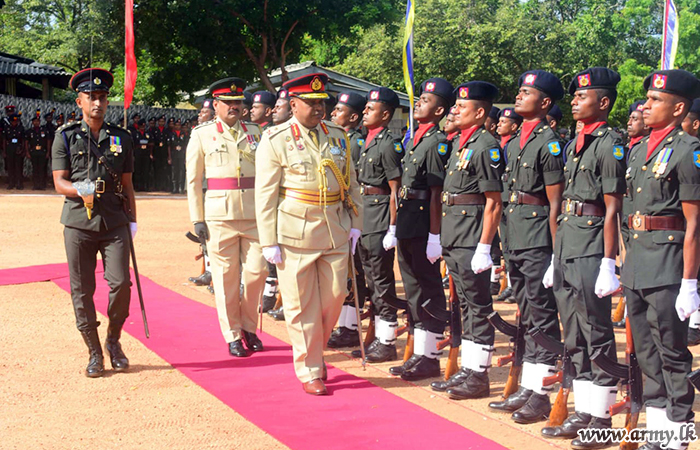 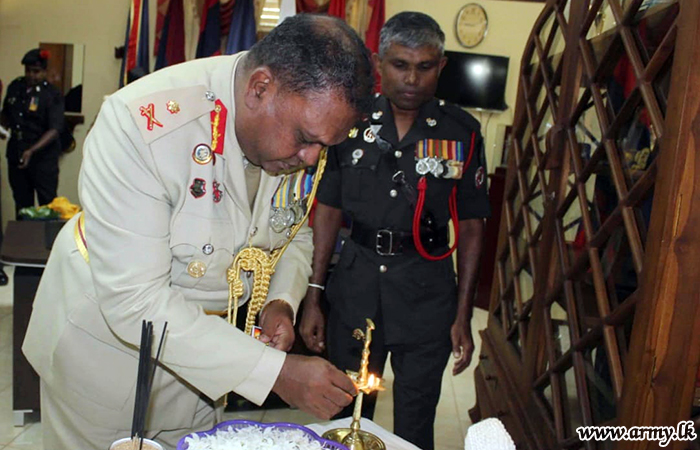 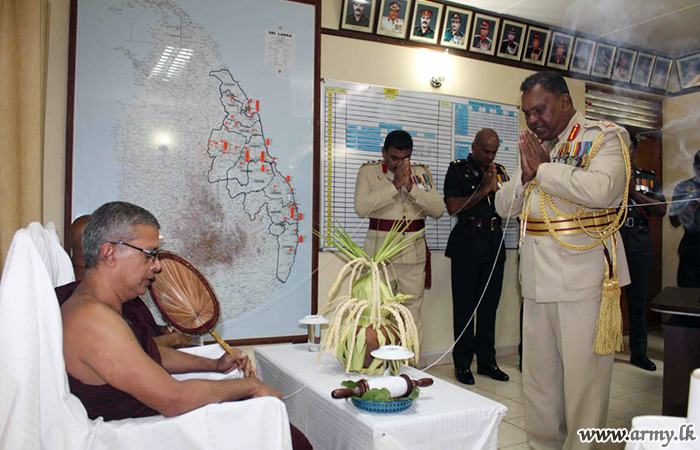 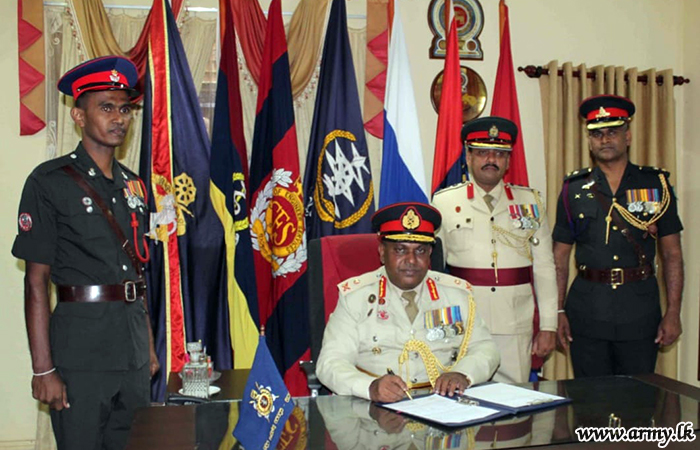 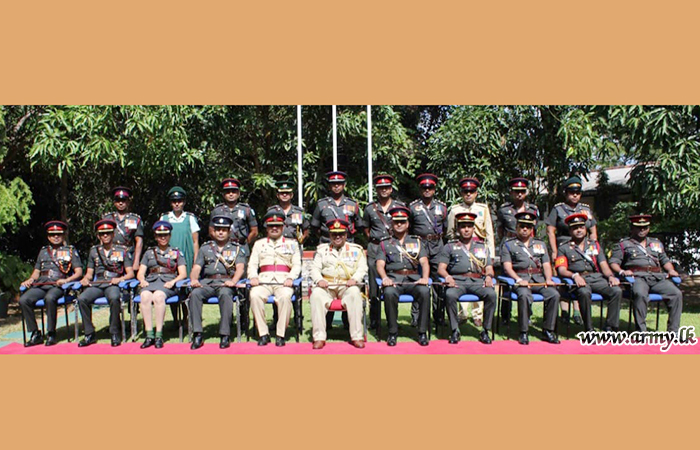