A Guard Turnout plus a Guard of Honour soon after his arrival in the premises greeted him in accordance with military traditions before he participated in religious observances of Buddhist faith in the company of several Senior Officers.

Setting out his scope of work and duties, Major General Waduge addressed Officers as well as All Ranks and outlined the importance of working as a team for the progress of the organization while promoting its image. The day’s inauguration of the new office ended in an All Rank tea arrangement.

Before this new appointment, he had been serving as the General Officer Commanding (GOC) of the 52 Division in Mirusuwil under the Security Force Headquarters - Jaffna.

General Officers Commanding of 11 Division and 12 Division, Commanders of 111 Brigade, 112 Brigade, 121 Brigade, 122 Brigade and Commanding Officers of under Command Battalions were there to greet him on the occasion.Nike shoes | Air Jordan 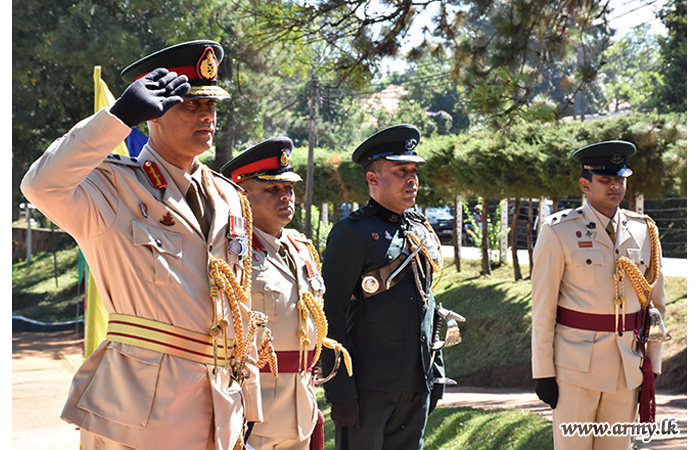 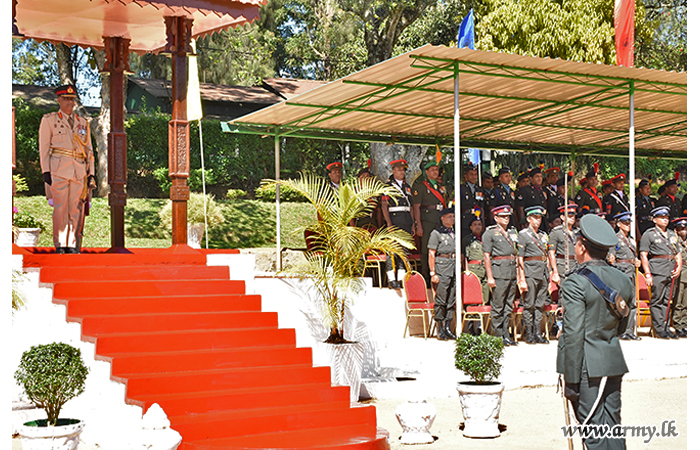 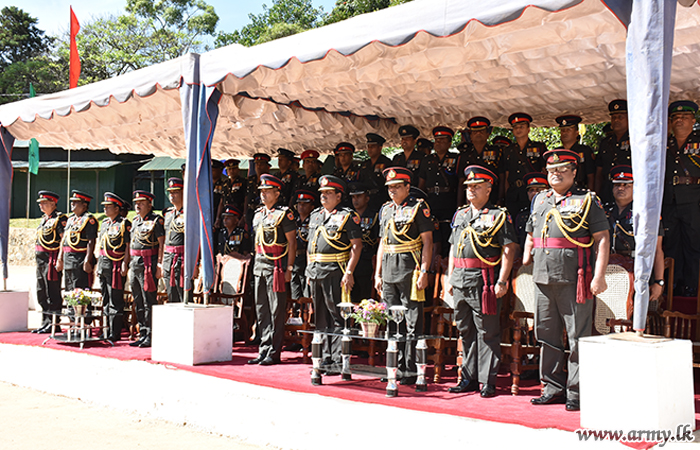 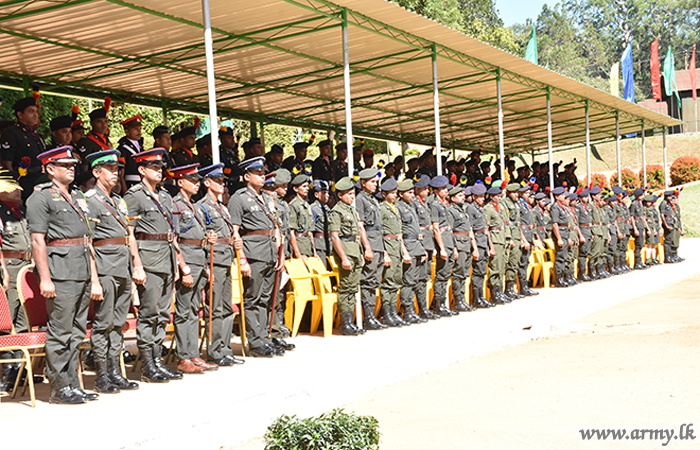 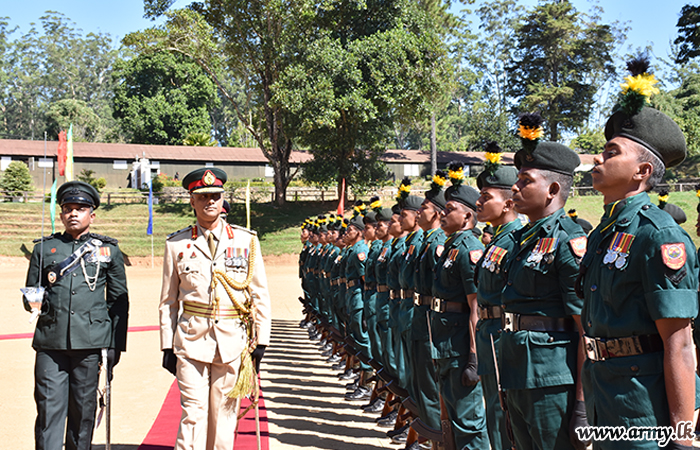 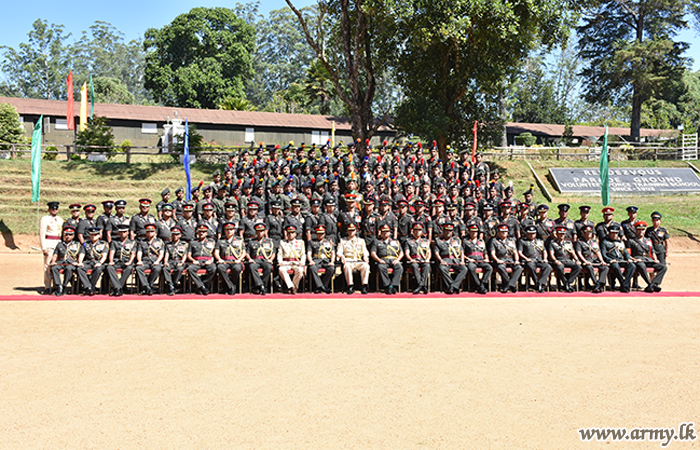 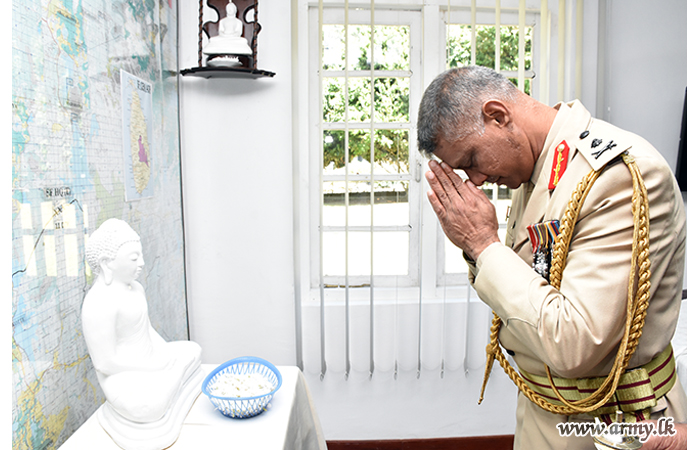 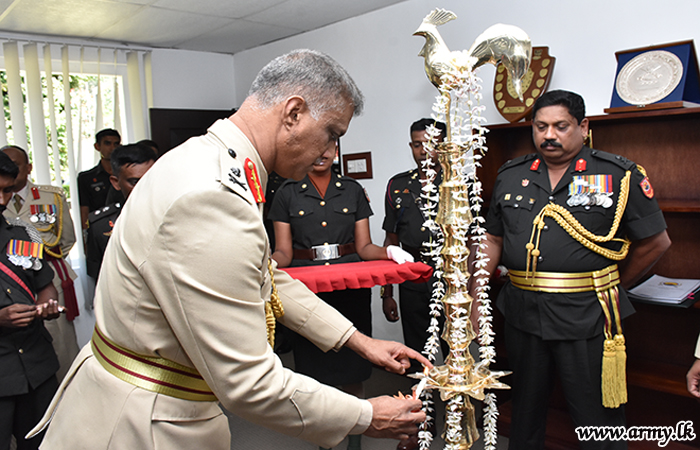 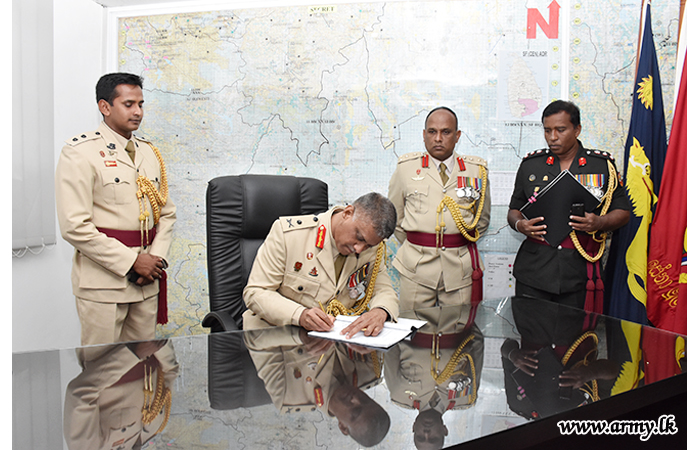 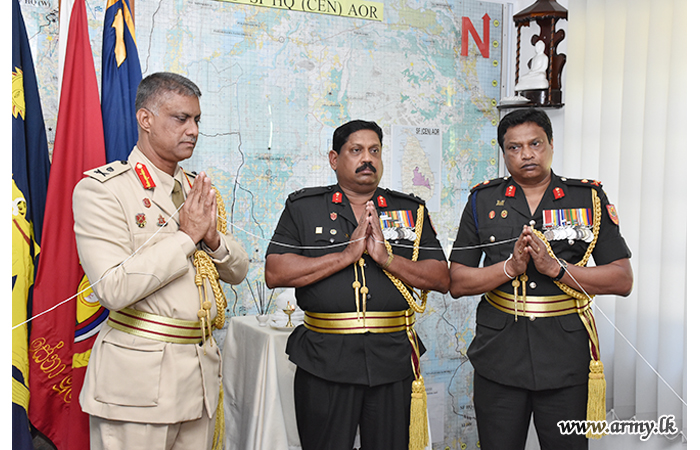 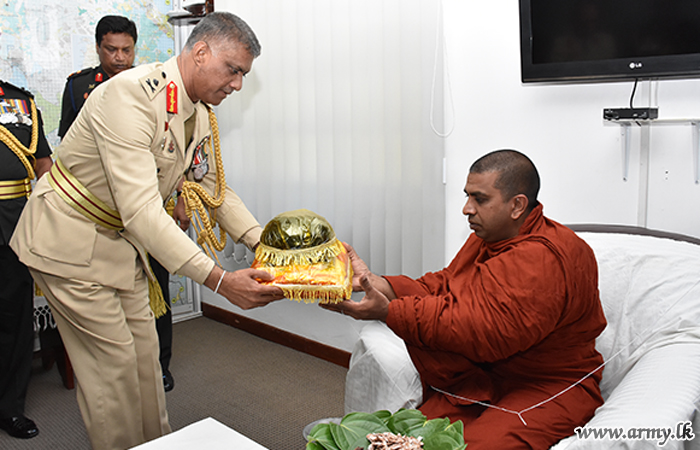 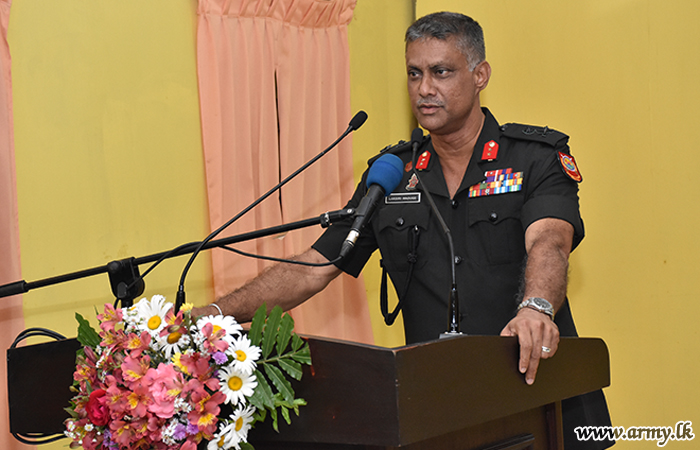