Old pupils batch of the ‘1983-87’ at Prince of Wales College in Moratuwa, responding to a request sponsored the distribution of 100 dry ration packs for needy and livelihood-affected families, due to COVID-19 virus in the general areas of Nedunkerni, Olumadu, Senaipilavu, Kokeliya, Parasankulam and Vilaththikulam Grama Niladhari Divisions on Saturday (24) .

The project, proposed by the GOC, 56 Division, Major General Nandana Dunuwila with the sponsorship received got underway adhering to health guidelines with the participation of Major General Hemantha Bandara, Commander, Security Forces - Wanni attending as the Chief Guest.

All health precautions were followed. 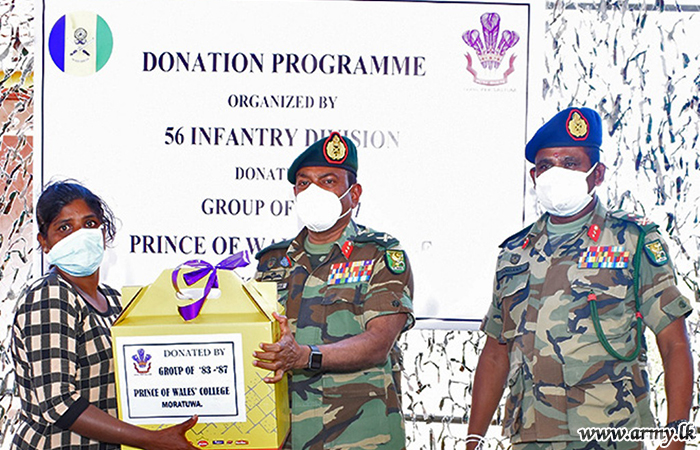 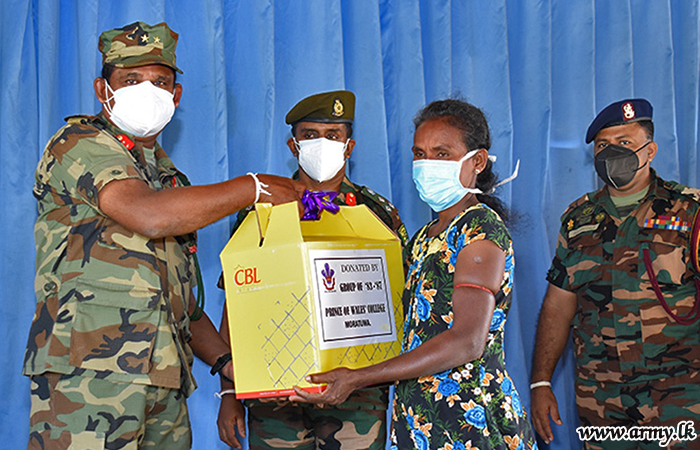 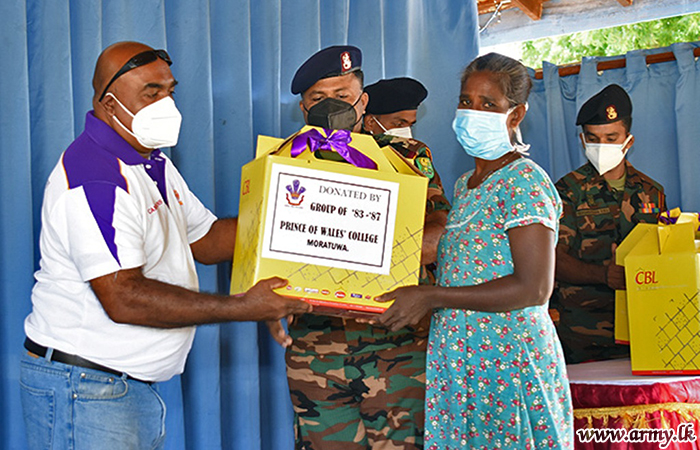 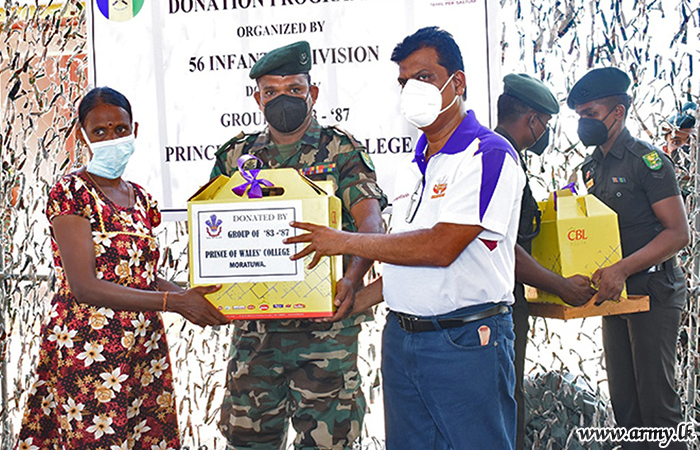 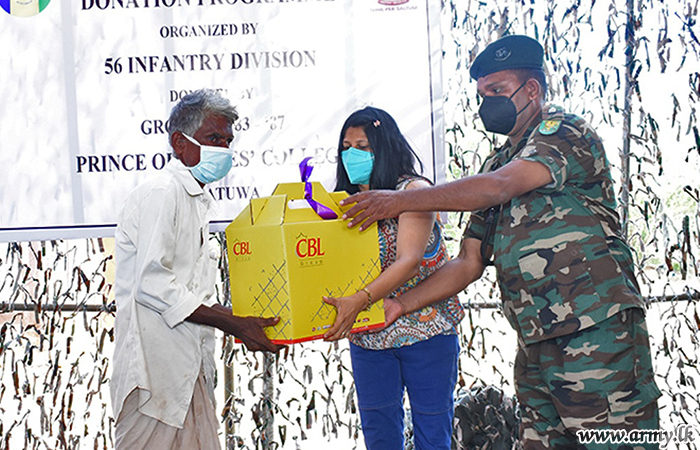 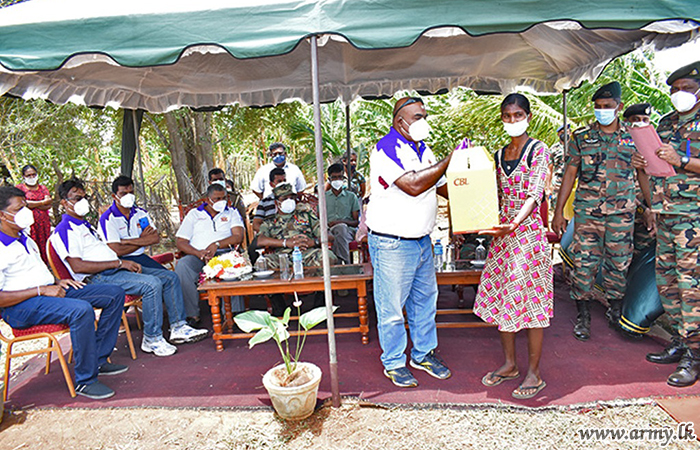 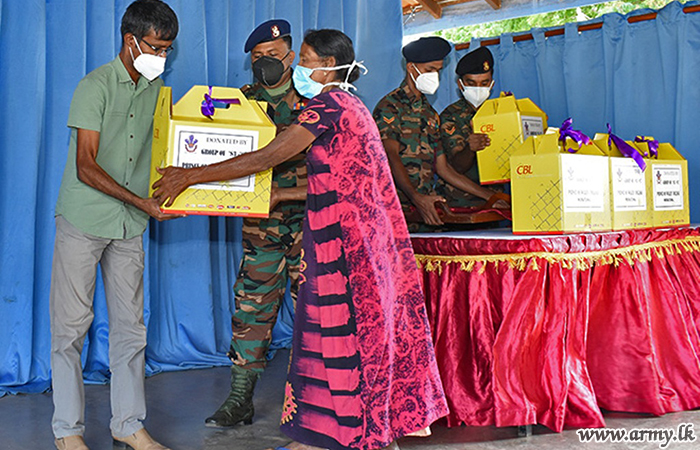 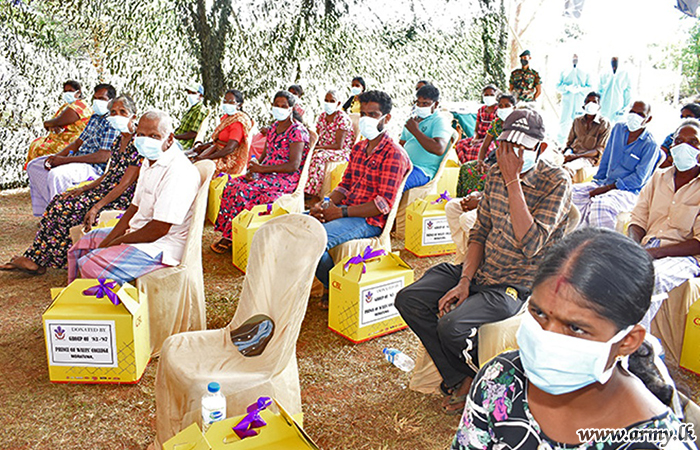