The contingent of 11 Officers and 109 Other Ranks of the Gemunu Watch (GW) of the Sri Lanka Army, scheduled to participate in the Indian Army-organized joint annual military Exercise ‘Mitra Shakthi-V11 ’ left for India late Friday (29) evening.

The two-week-long military exercise to be held for the seventh time has been designed to enhance capacity among participants and promote interoperability, military cooperation, the conduct of joint tactical operations, sharing of experiences, understanding of transnational military issues, etc and explore possibilities of gaining adequate knowledge for any potential security threats in future, too.

The Exercise aiming to share knowledge on military tactics, experience, exchange of infantry technicalities, counter-terrorism practices, long-range reconnaissance patrol (LRRP) techniques, small group operations, effective employment of snipers, simulated attacks on terrorist hideouts, suicide the bombing, use of improvised explosive devices (IEDs), etc between both Armies, has been conducted between both organizations since the year 2012, thrice in India and thrice in Sri Lanka with the objective of promoting bilateral military understanding and bonds of goodwill.

Under the guidelines are given by the Commander of the Army Lieutenant General Shavendra Silva, the Army Directorate of Infantry, headed by Major General Manoj Mudannayake, Director General Infantry, together with Brigadier Deshapriya Gunawardane, Director Infantry and Directorate of Overseas Operations had finalized all arrangements in this regard.

A few Senior Officers were at the airport to see them off. 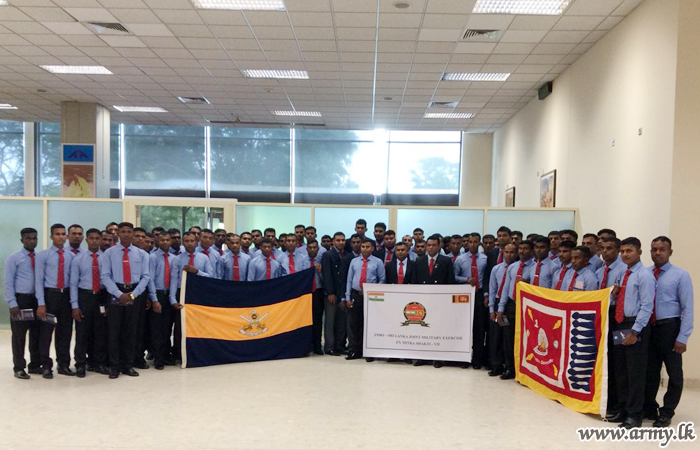 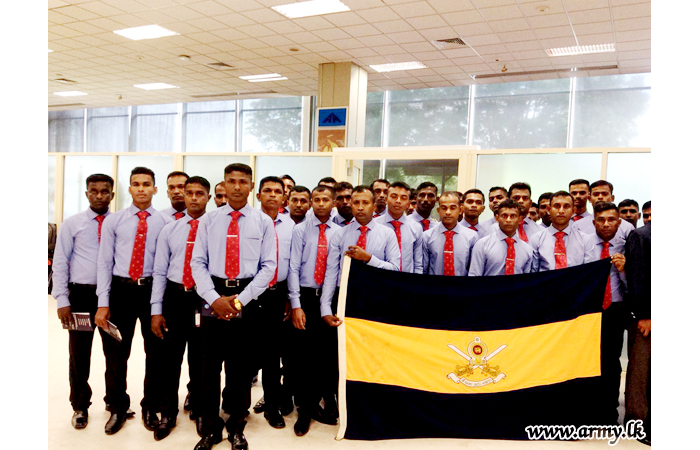 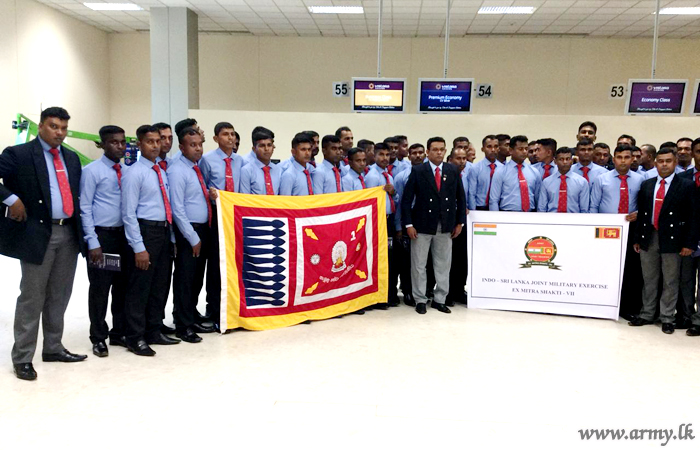 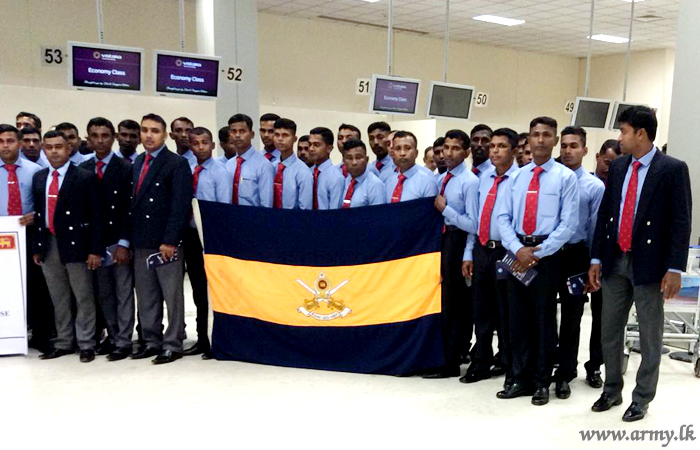