The Infantry Training Centre (ITC) at Minneriya, the Army's 'Home of Infantry' extended a warm welcome to Lieutenant General Shavendra Silva, Chief of Defence Staff and Commander of the Army when he arrived there on Saturday (24) in connection with new inaguration of tree-planting and unveiling of a new entrance gateway at the invitation of Major General Champaka Ranasinghe, Commandant, ITC. A drive-past Guard Turnout saluted the day's Chief Guest as he entered the premises in keeping with military traditions.

As the first item on the agenda, the visiting Commander of the Army was invited to open the newly-erected entrance gateway to the ITC, built with the technical support of Army Engineers and ITC troops. The day's Chief Guest unveiled a plaque and declared it open amid applause, fulfilling a need for a new entrance that could add elegance to the ITC as one enters the premises.

Afterwards, the day's Chief Guest was invited to watch the proposed and ongoing construction projects, connected to the indoor sports complex and sentries around the ITC premises.

Planting of 1000 mango saplings inside the ITC compound to coincide with the Commander's 'Thuru Mithuru-Nawa Ratak' concept followed next as all officers and other ranks lined up together to simultaneously plant those saplings along with Lieutenant General Shavendra Silva around the premises.

Before the day's itinerary came to close, he addressed the Officers in the ITC and shared a few thoughts with them on the importance of infantry in an army and how such training could be used for countering warfare challenges in a war scenario against the enemy. The ITC Commandant presented a briefing to the Commander of the Army and explained him the roles and tasks of the ITC and its progress in the recent past before the officers' address occurred. He also showed his gratitude to the day's Chief Guest by presenting a memento to him.

The Commander also left memories signing the ITC Visitors’ Book before his exit from the premises. 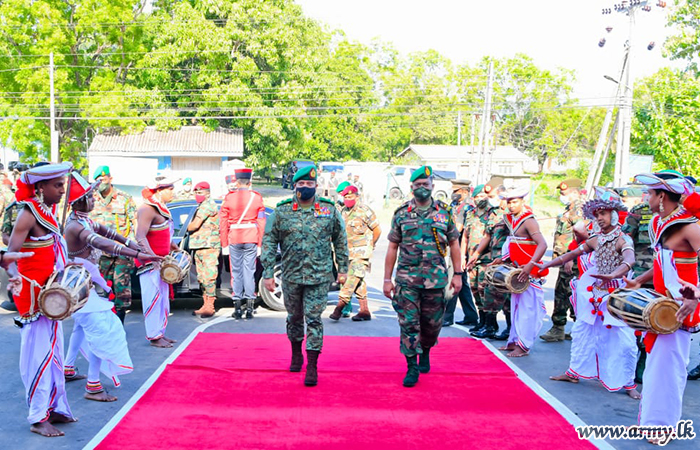 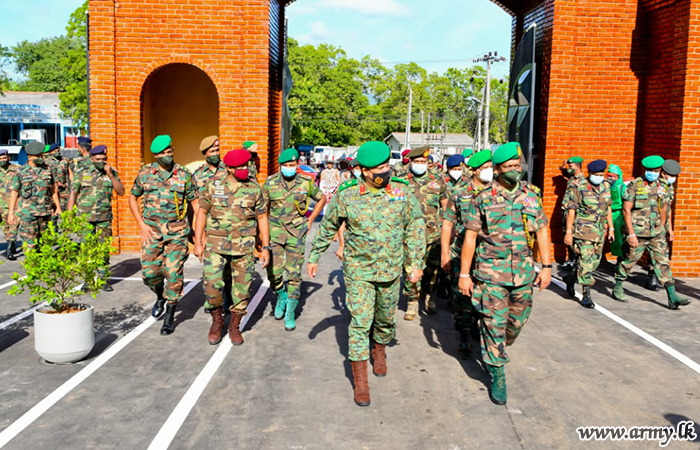 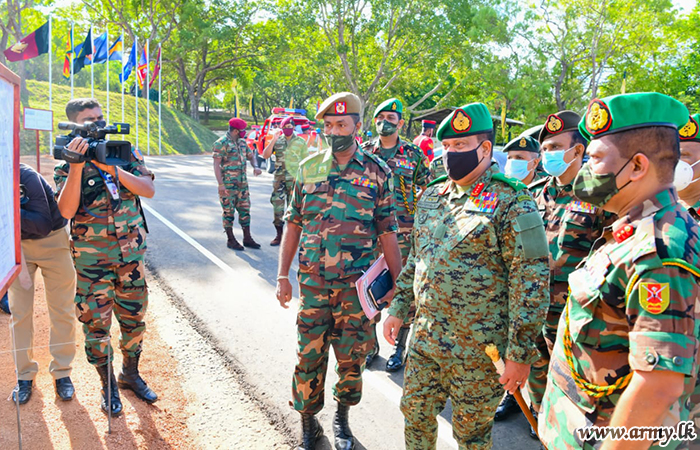 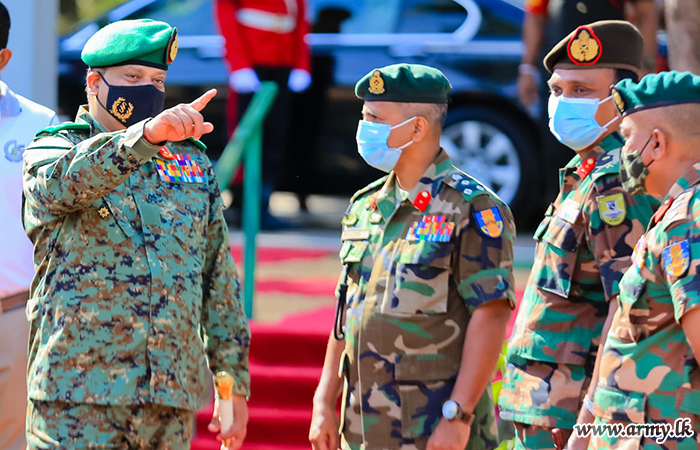 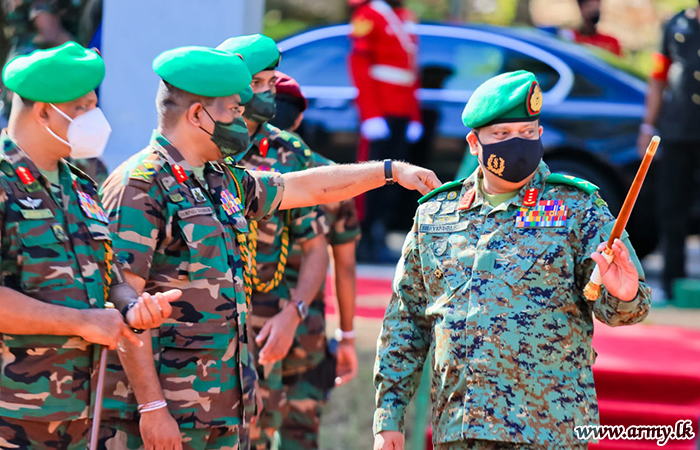 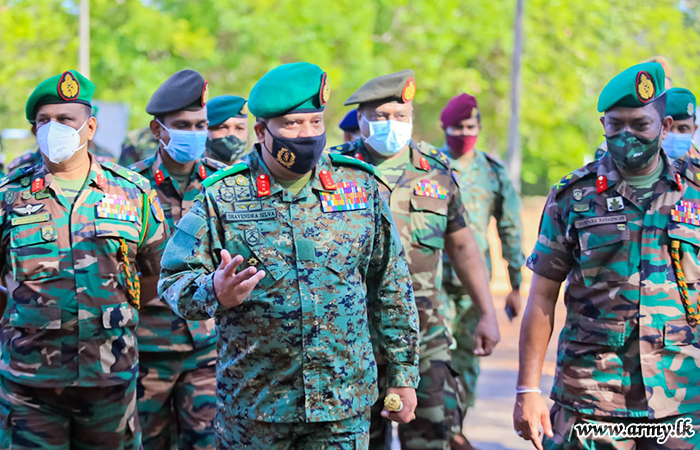 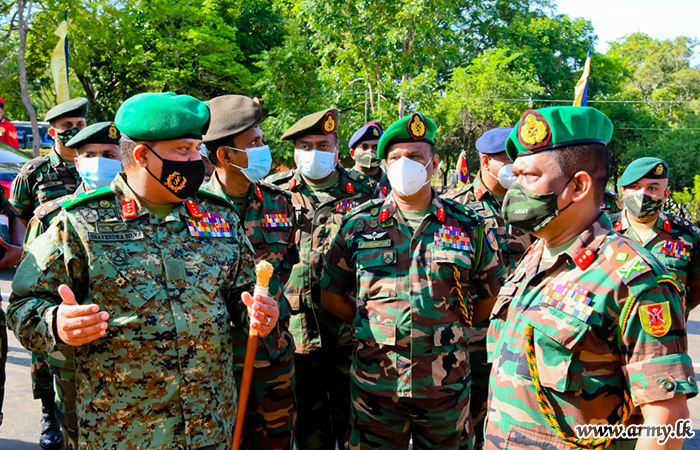 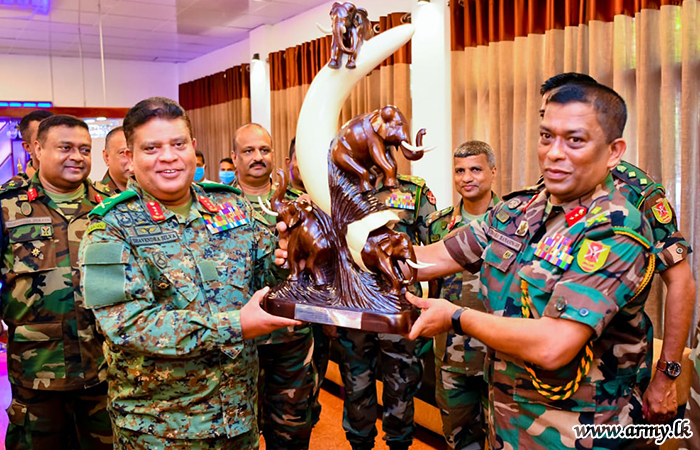