SFHQ-E troops initiating the project on Friday (29) planted the first stock of 500 saplings inside the Aralaganwila Vidyalaya premises under the supervision of the SF-E Commander.

The request for such a project was made by the Regional Project Manager of the Mahaweli B Zone, Mr Thushara Danthanarayana from the Commander Security Forces East, Major General Rasika Fernando.

100 troops representing the 23 Division and its under command formations joined the drive at Aralaganwila Vidyalaya. The Civil Affairs Officers of the SFHQ-E and 233 Brigade troops attended the occasion. 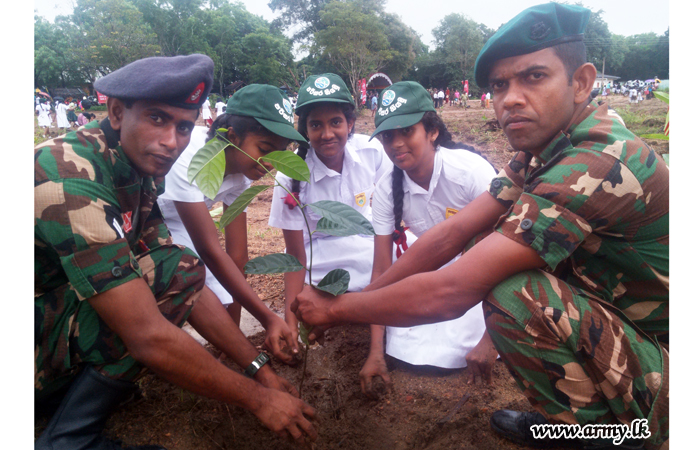 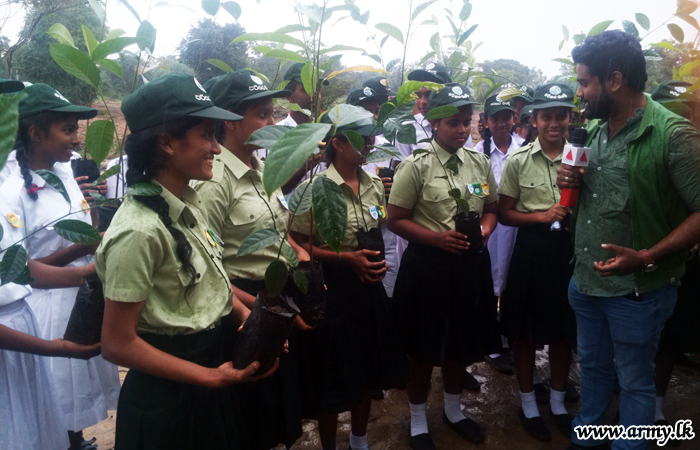 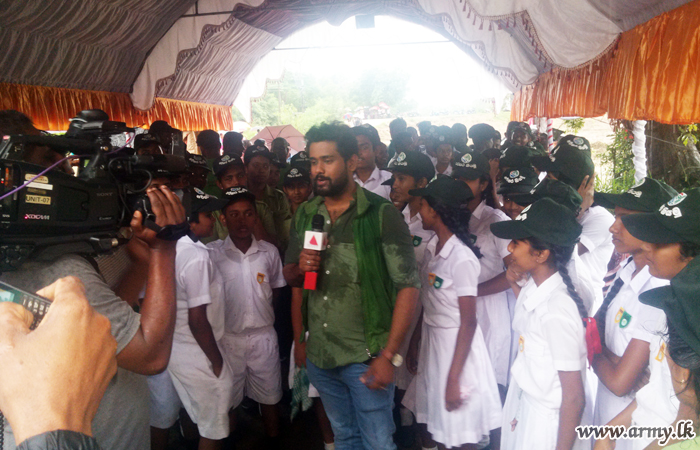 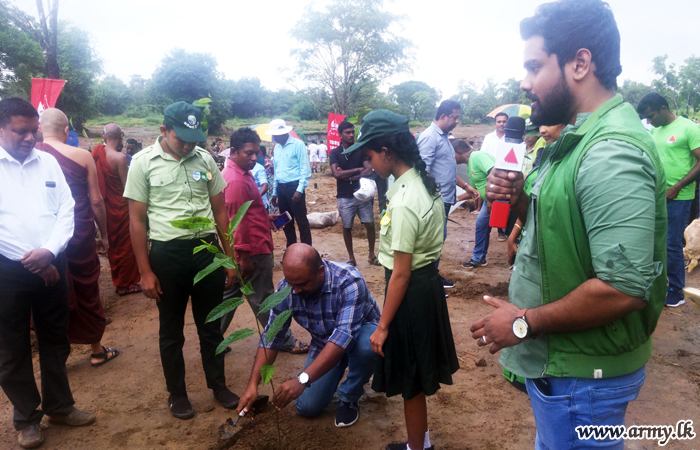 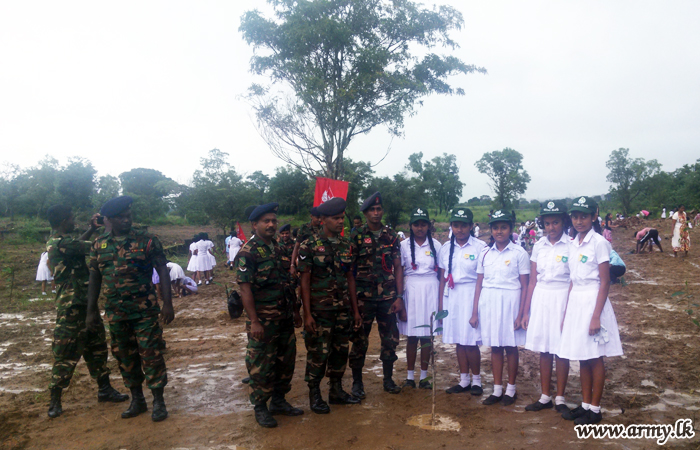 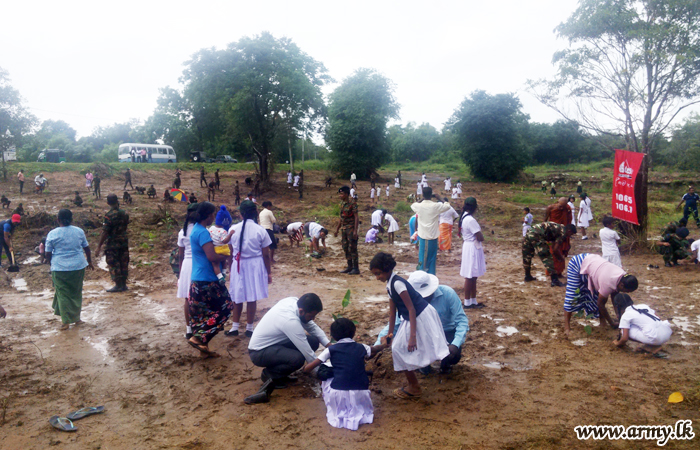 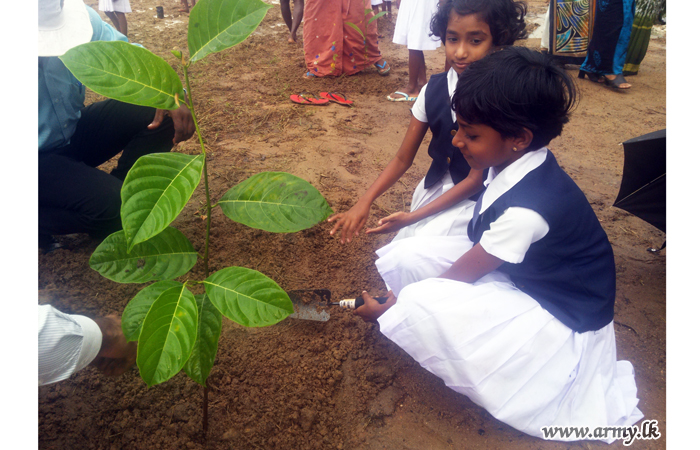