Security Force Headquarters - Mullaittivu gave away an oxygen concentrator and equipment to the District Hospital, Kilinochchi on Friday (8) at the hospital premises.

Those oxygen concentrators were donated for the use of emergencies in those hospitals.

This stock of Medical equipment was received from General Shavendra Silva, Chief of Defence Staff and Commander of the Army for distribution among the most needed by Sri Lanka organizations in the USA.

Few senior military officers, medical officers of the hospital, Officers and Other Ranks attended the occasion. 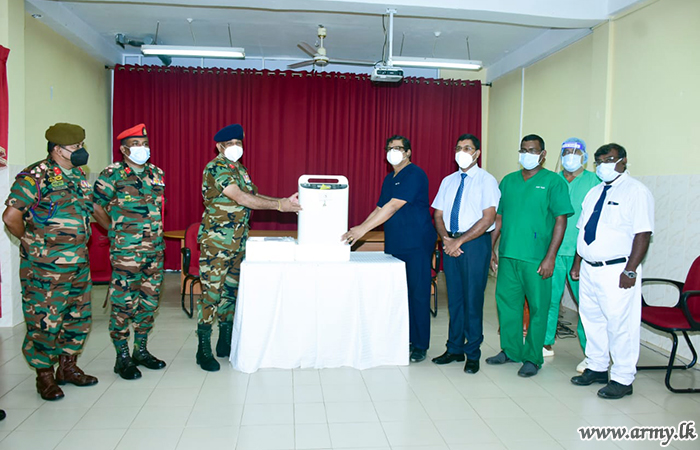 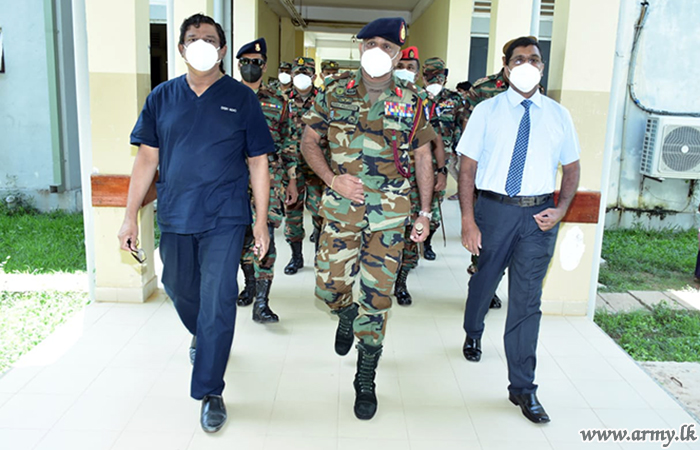 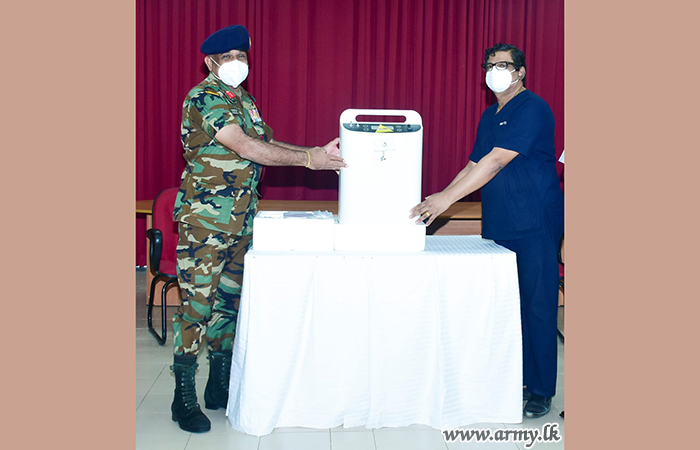