Major General Wasantha Madola of the Sri Lanka Corps of Military Police (SLCMP), the newly appointed Deputy Chief of Staff (DCOS) assumed office on Thursday (14) at the Army HQ during a simple ceremony.

He signed an official document symbolizing the assumption of office after Buddhist religious observances. Major General Wasantha Madola, prior to this new appointment served as the Commander, Logistics Command at the Headquarters Kosgama.

Staff Officers of the Deputy Chief of Staff (DCOS) Office and Other Ranks joined the occasion.

He joined the Sri Lanka Army as an Officer Cadet on 16 January 1986 and was commissioned on 20 September 1986 and posted to the Sri Lanka Corps of Military Police. short url link | Sneakers 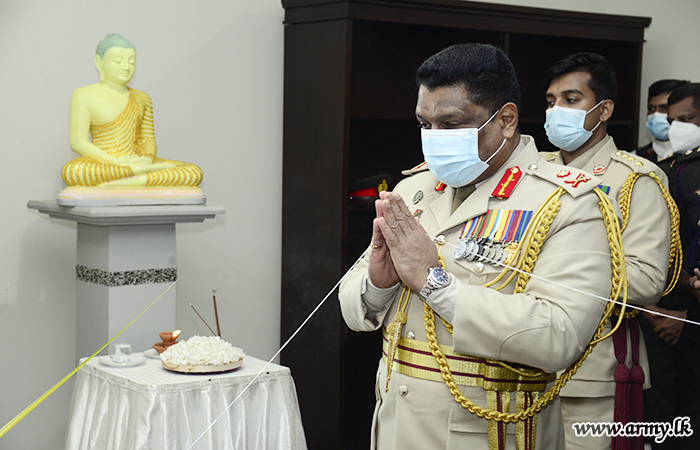 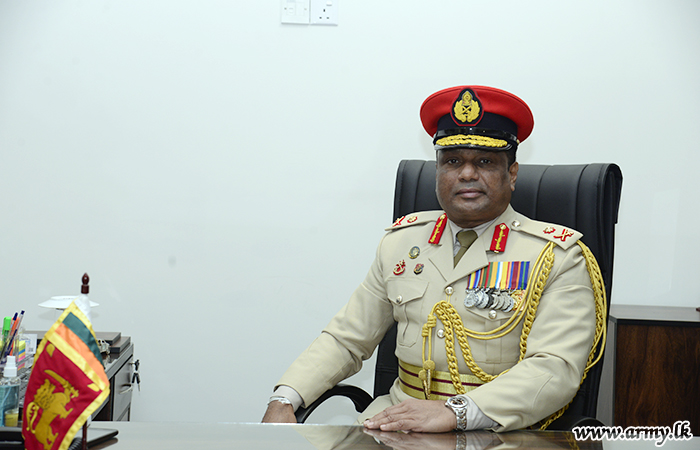