The Chief of Defence Staff and Commander of the Army, General Shavendra Silva this morning (19) invited Major General Tikiri Dissanayake of the Sri Lanka Artillery (SLA) Regiment to his office and heaped praise on the latter for his committed and illustrious duties for well over three decades in the Army on the eve of his retirement from the Army.

Major General Tikiri Dissanayake, General Officer Commanding, 65 Division of the Security Force HQ-Wanni as a proud soldier-produced by the Sri Lanka Artillery (SLA), has held a number of key appointments in the organization.

General Shavendra Silva during the brief interaction appreciated his committed services in the Army and also the active role as the General Officer Commanding, 65 Division during which period he was instrumental in launching many community-oriented projects and different training modules.

“You having reached the rank of two star General are one of the luckiest senior officers who walk out having reached the highest rank in the Army and without any injury or disability and I am pretty sure that you would continue to cherish values and experiences you had in the Army for betterment of your future as well and maintain those high standards even though you fall out and begin a new course of life in society,” General Shavendra Silva remarked.

Major General Tikiri Dissanayake before he was appointed the GOC, 65 Division served as Director Welfare, Deputy Centre Commandant, SLA, Commander in 594, 561, 521 and 523 Brigades, Commanding Officer 10 SLA and was the General Officer 1 in the 57 Division when humanitarian operations were on before May 2009. 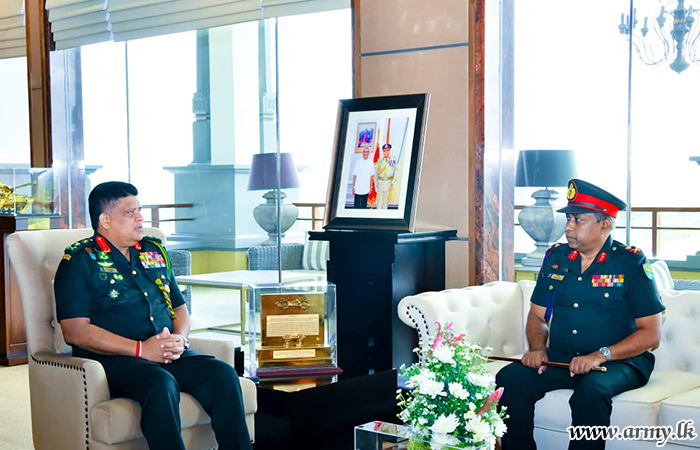 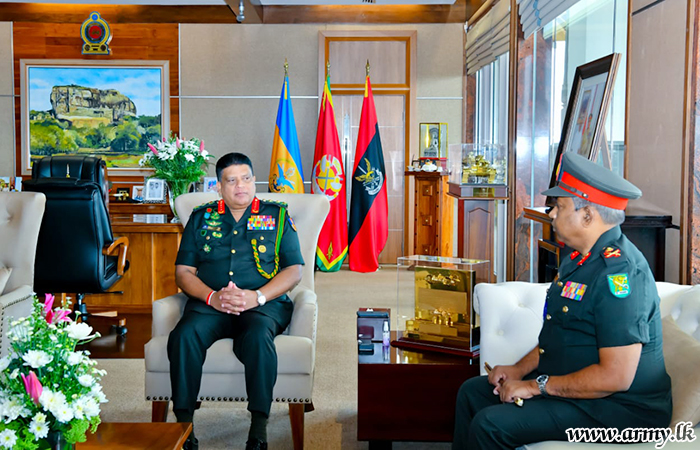 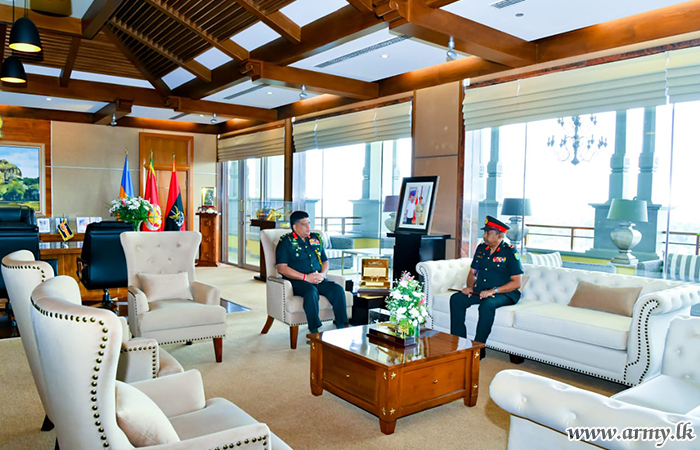 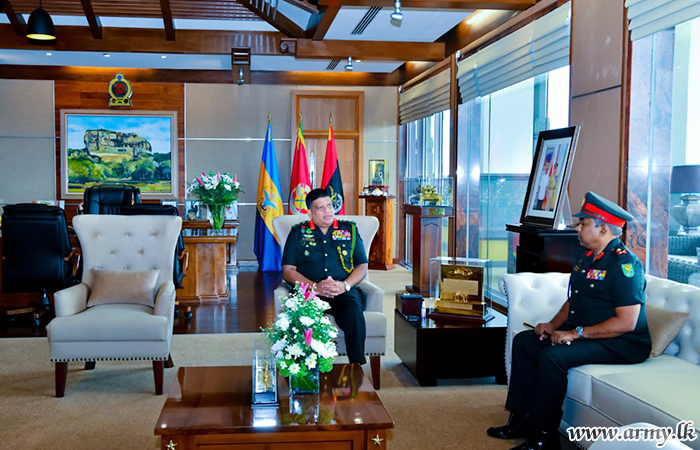 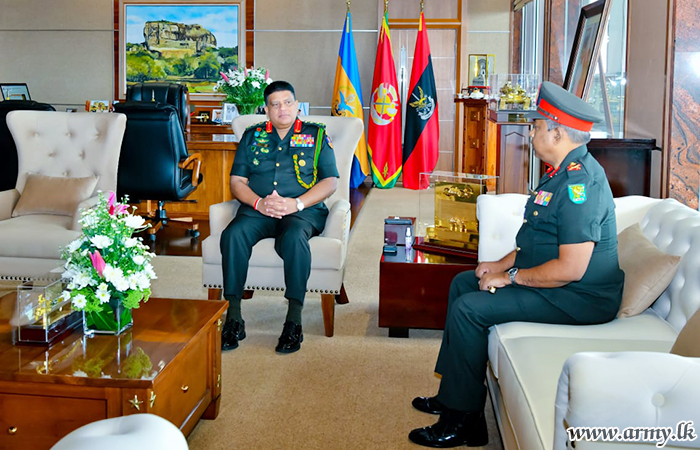 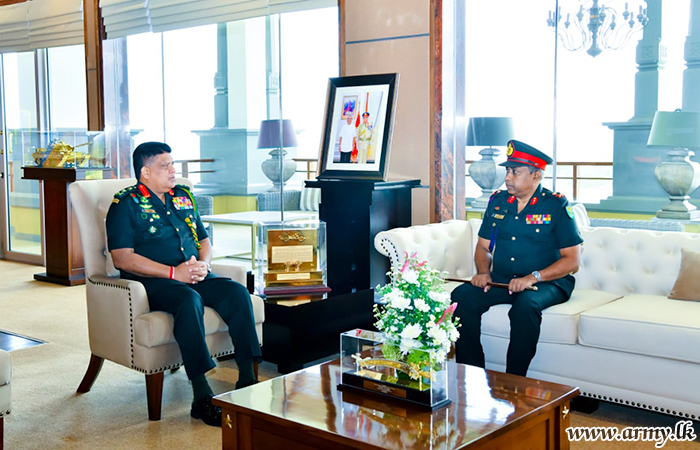 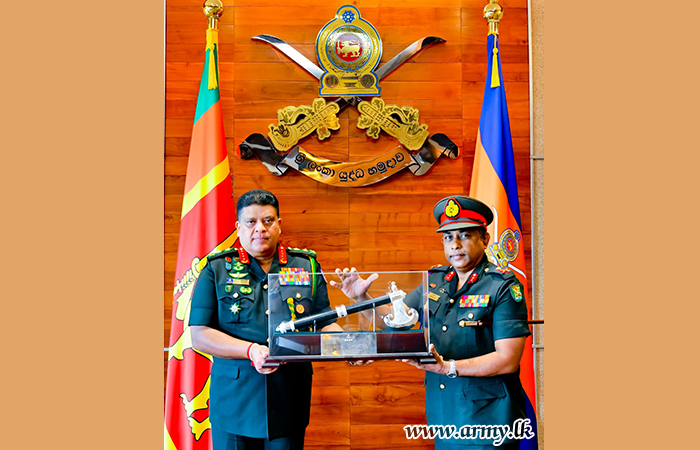 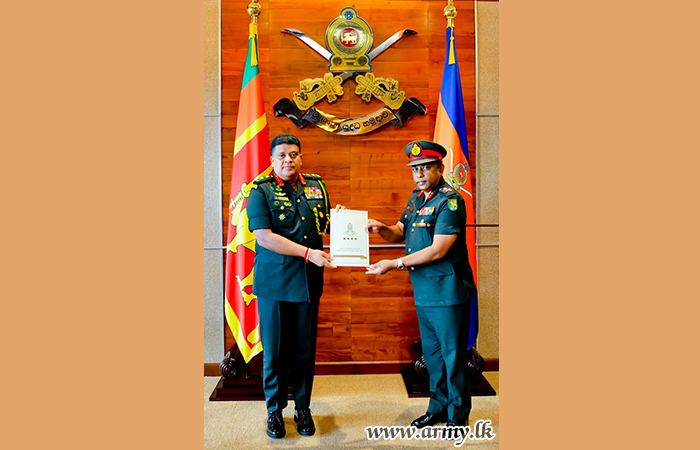 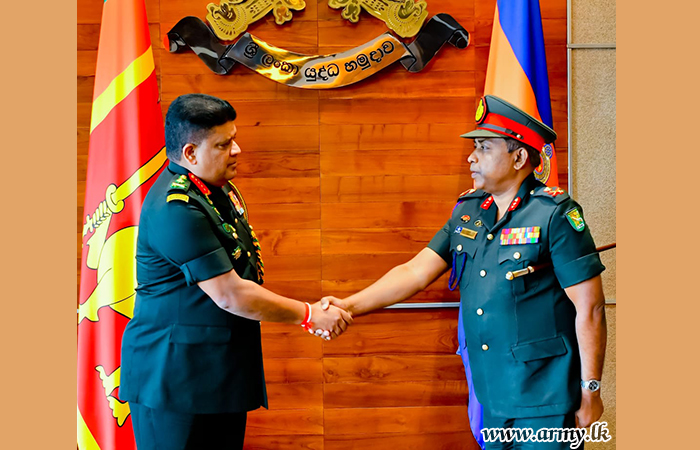