The military funeral of Major General P.A Karunatilleke RWP (Retd) of the Sri Lanka Armoured Corps, who had served the country for more than 32 years, took place Thursday (22) afternoon at Kadawatha Eldeniya cemetery, amid a mammoth gathering of his military comrades and other mourners.

Representing the Commander of the Army, Major General Jagath Kodithuwakku, Chief of Staff arrived at the crematorium to pay his last respects. Retired Senior Officers, Principal Staff Officers, Senior Officers, Directors and other mourners were also there to salute the late officer as dusk fell.

Troops in accordance with military traditions received the remains, presenting arms near the entrance to the cemetery before being placed in the gun carriage and draped it in the National flag. As the funeral procession reached the main entrance to the cemetery, a representative gathering of senior officers formally, received the coffin and began to inch their way towards the crematorium after all of them together with family members lined up behind the coffin.

The formal Special Part I Order, issued by the Commander of the Army was then read out to the mourners as the occasion turned solemn. Troops in conformity with military traditions, then saluted the deceased, presenting a symbolic gun salute, the highest tribute a military officer could get in the event of his demise.

Minutes after the Last Post, the bugle call that sounded, indicating the great soldier had now gone to his final rest, the remains were taken to the crematorium.

Here follows the Part 1 Order read out at the funeral; 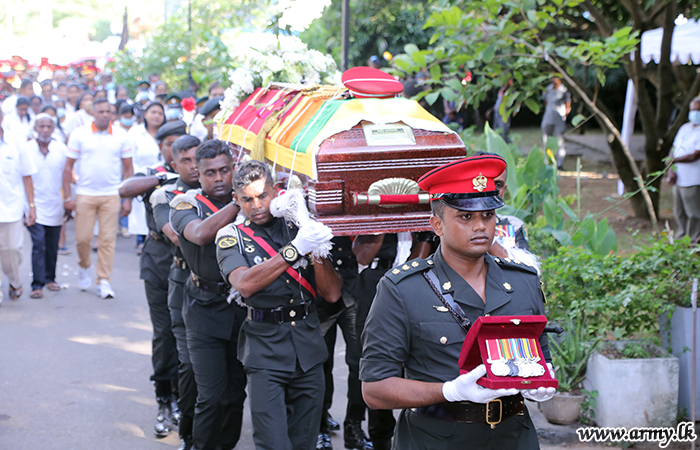 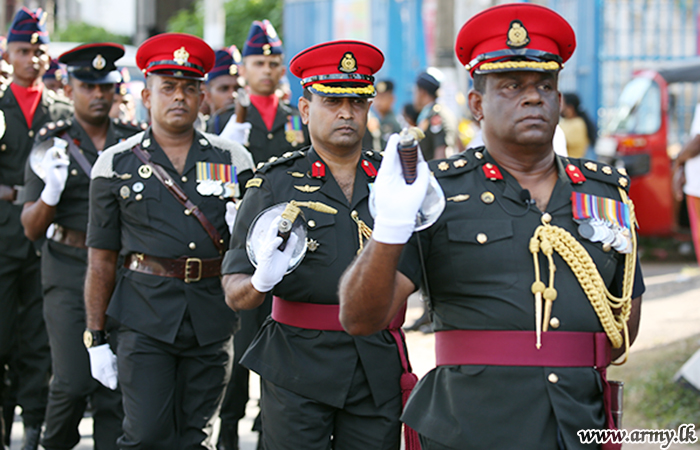 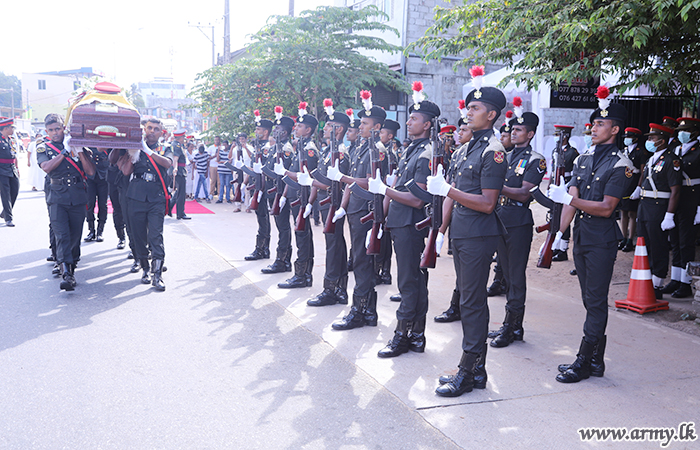 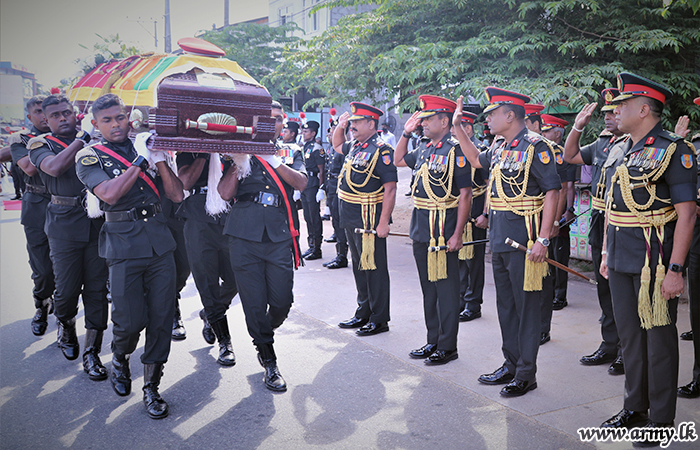 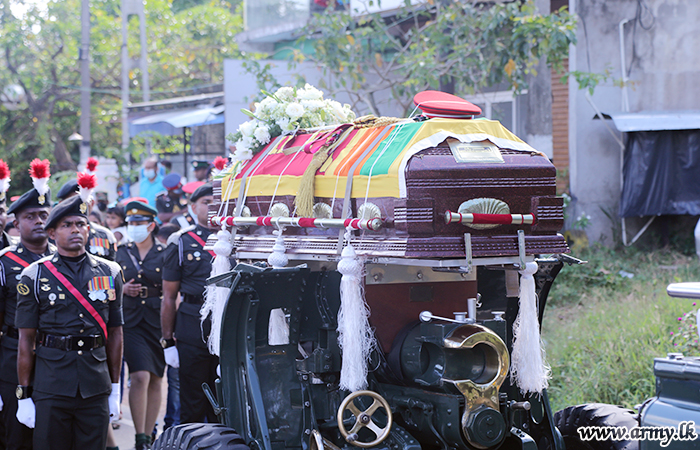 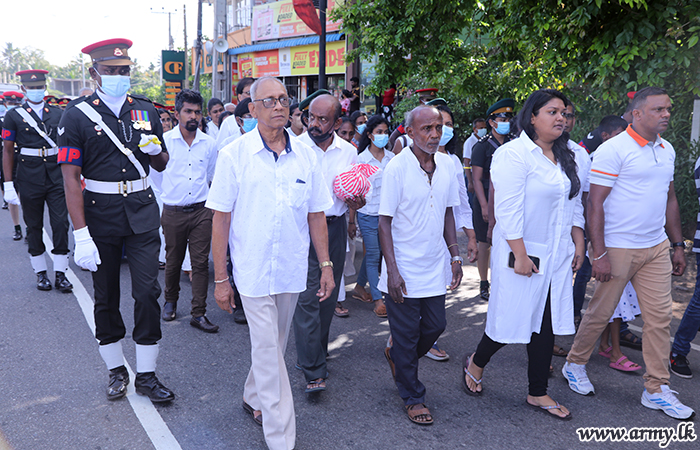 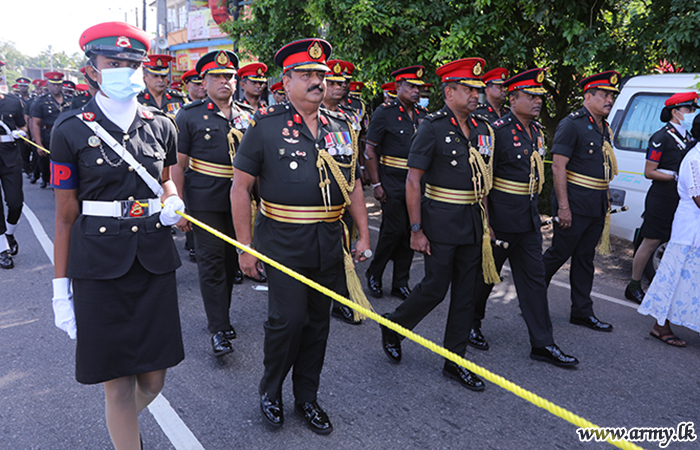 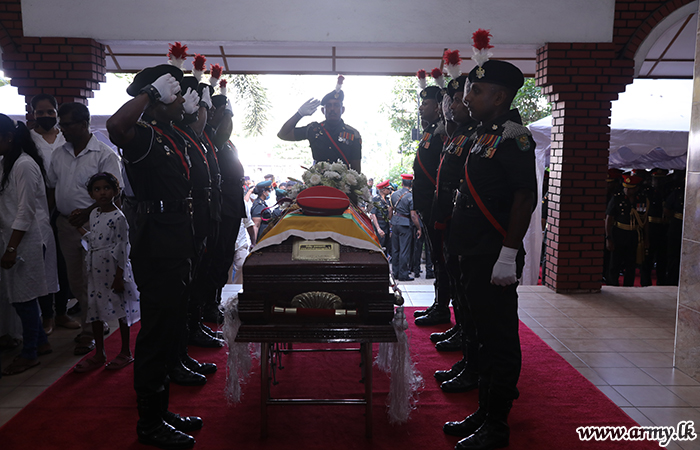 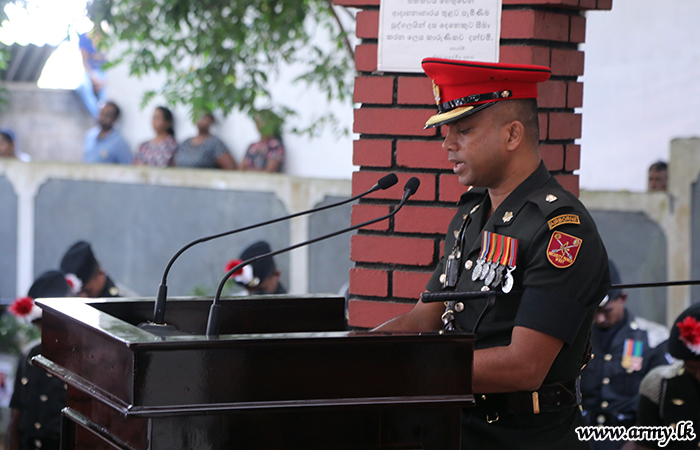 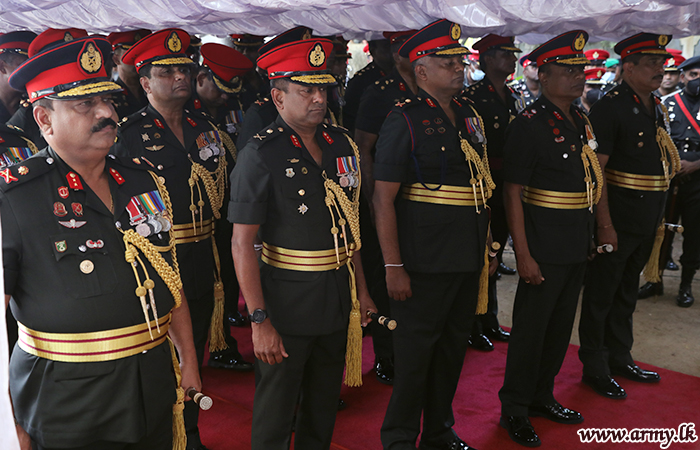 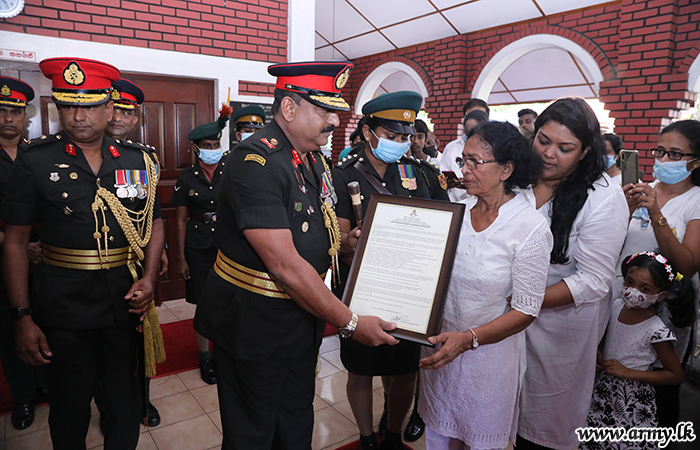 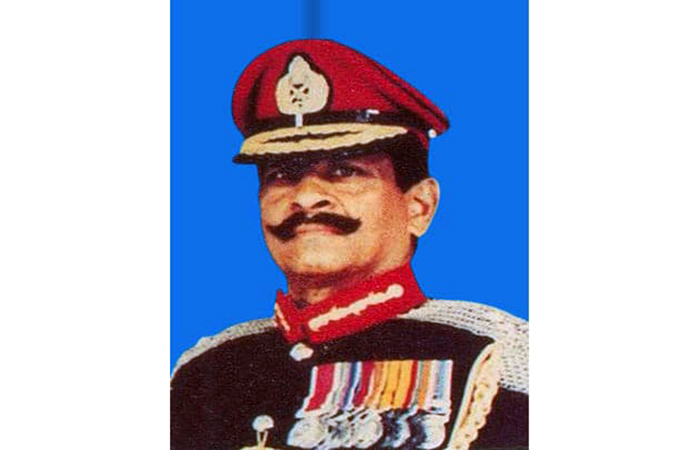