The ‘Mitra Shakthi - VII’, the joint military Exercise between the armies of India & Sri Lanka, aimed at enhancing interoperability and operational efficiency got to a start for the 7th consecutive time at Aundh Military Station, Pune in India on Sunday (1).

General Commanding-in-Chief of the Division, Major General Karanbir Singh Brar attended as the Chief Guest on the inaugural day in India.

A contingent of 11 Officers and 109 Other Rankers of the Gemunu Watch (GW) are participating in the Indian Army-organized ‘Mitra Shakthi’ joint military Exercise and they left Sri Lanka on Friday (29) evening.

An equal number of Indian Army soldiers from Kumaon Regiment of the Indian Army are under training with the Sri Lankan counterparts.

Exercise ‘Mitra Shakthi’ is designed to incorporate the current dynamics of the UN Peace Keeping Operations through practical and comprehensive discussions and tactical exercises.

The joint training exercise also signifies the strength of Indo-Sri Lankan relations in the field of military cooperation and engagement which is vital for refining the interoperability and operational preparedness. 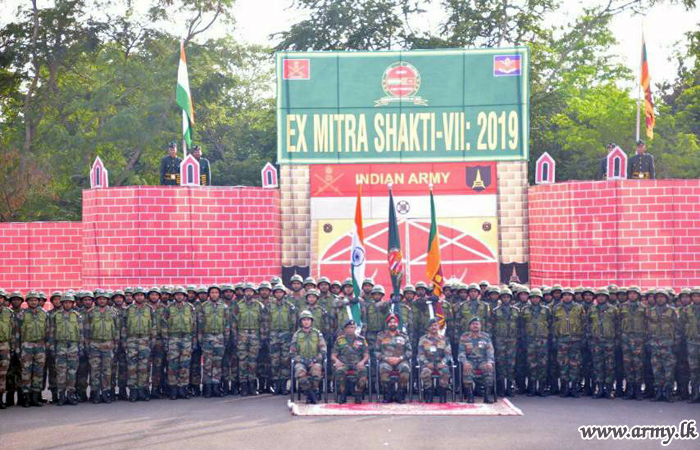 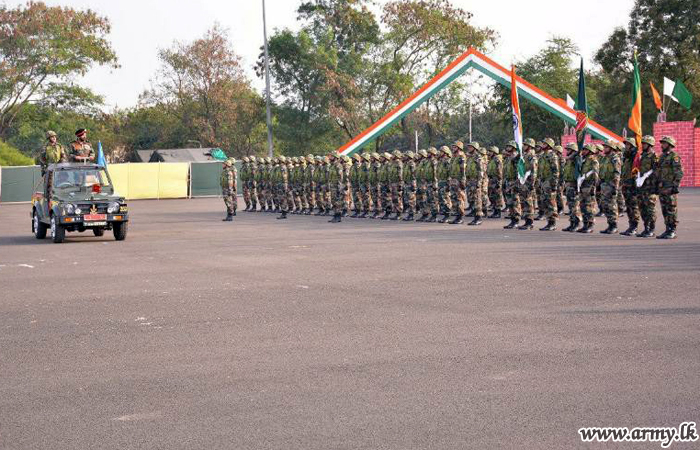 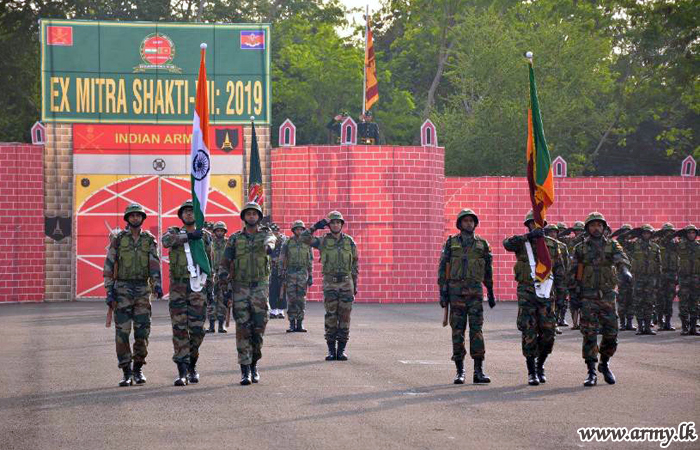 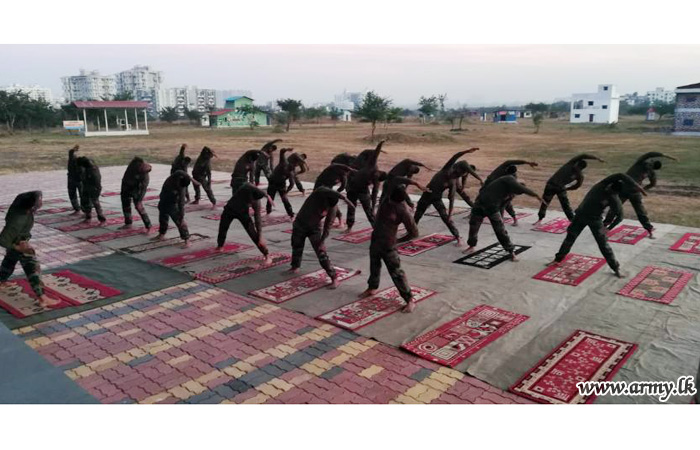 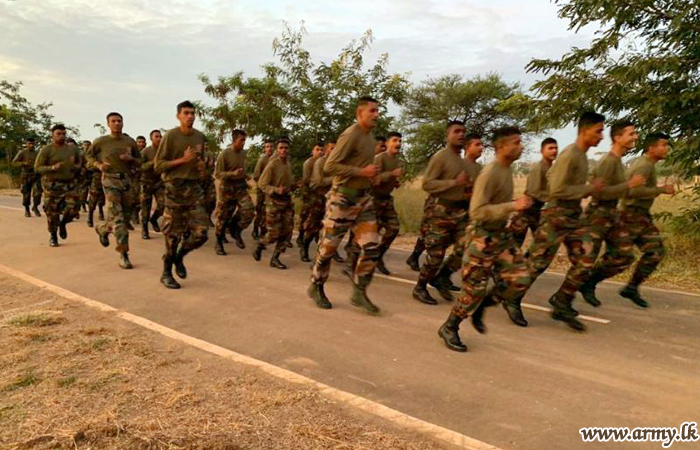 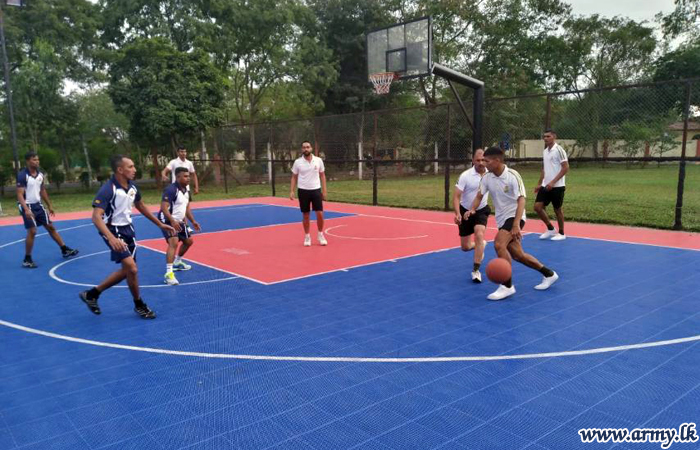 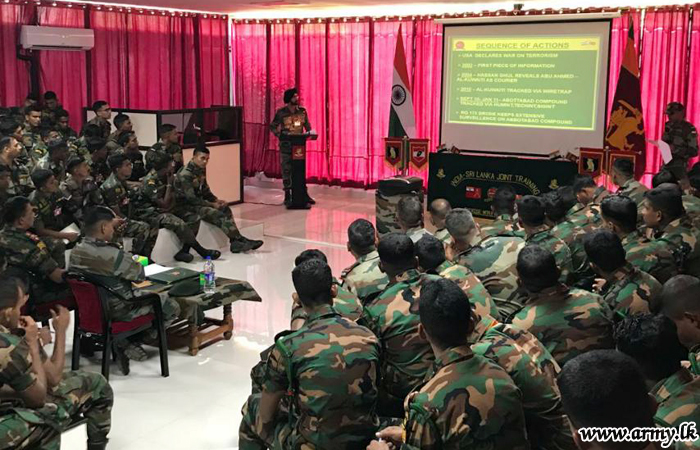