The Defence Adviser to the British High Commission in Sri Lanka, Colonel David Ashman of the Royal British Army along with four other military officers called on the Commander, Security Forces – Central (SF-C), Major General Laksiri Waduge at the Security Force Headquarters - Central (SFHQ-C) in Diyatalawa.

The visit was intended mainly to discuss about the forthcoming Exercise ‘Humanitarian Aid and Disaster Relief,’ scheduled to be held in October 2019 in conjunction with the British Royal Army and the Tri Forces of Sri Lanka. 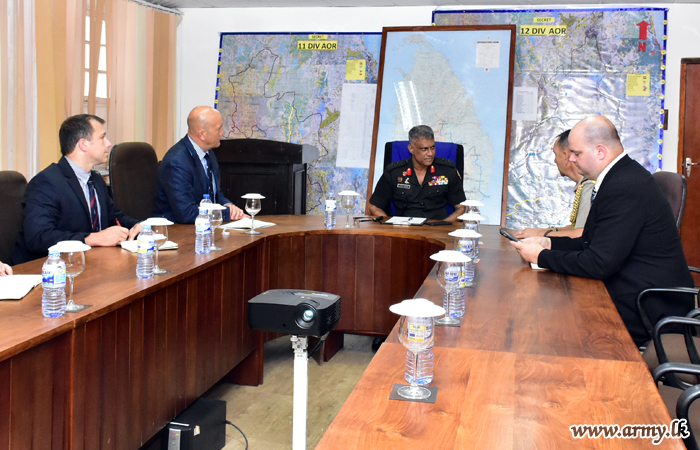 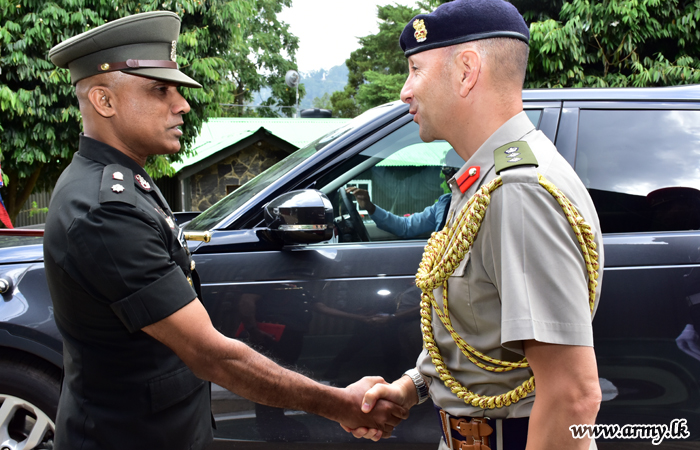 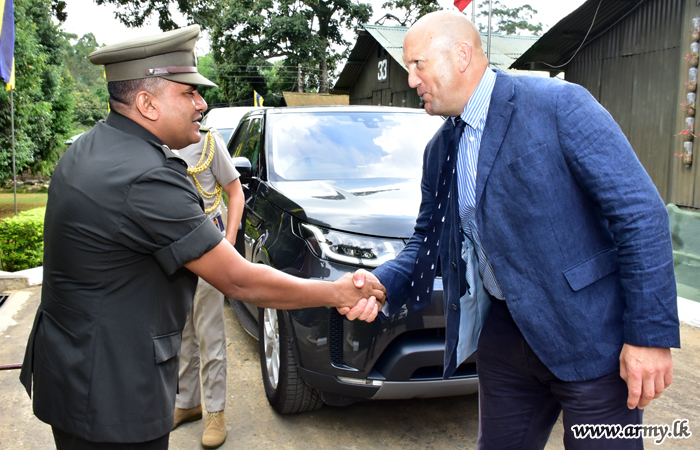 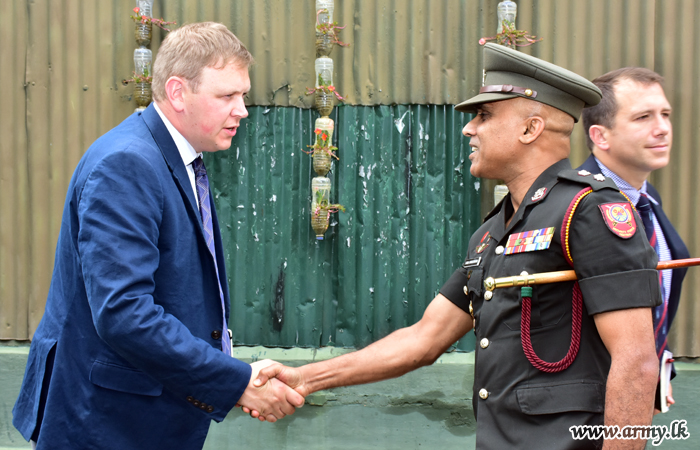 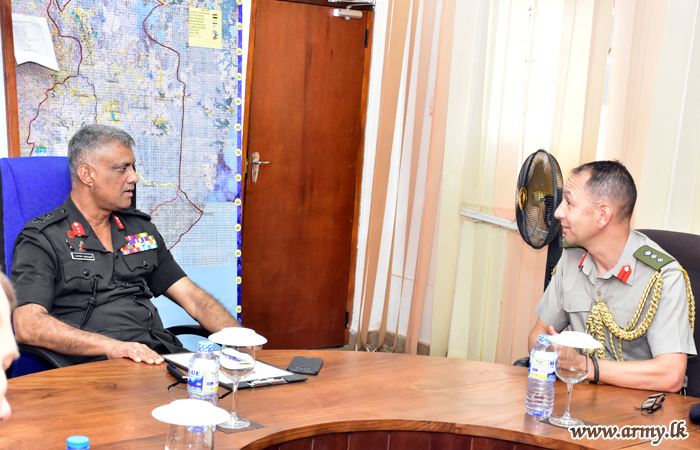 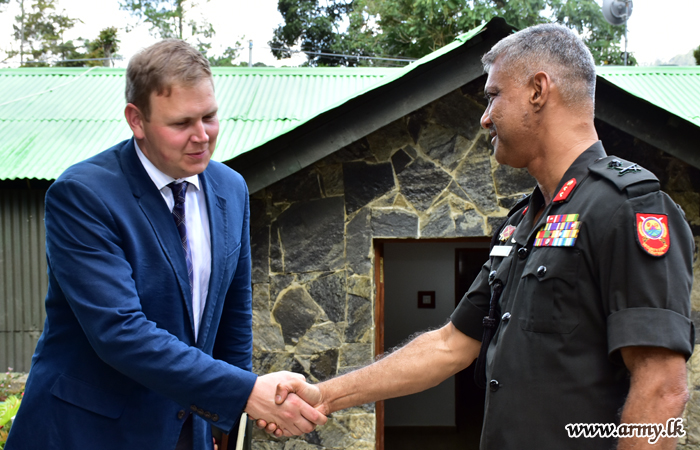 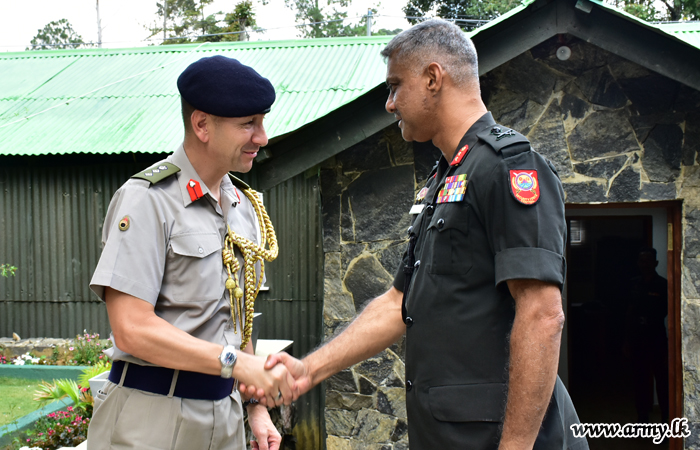