The second day of Lieutenant General Crishanthe De Silva, Army Commander’s visit to the East began this morning (15) with a sojourn at the Army-managed Kandakadu farm complex while on his way to the 23 Division Headquarters at Punani.

Following a special request made by Colonel A.K.A.B Gunarathna, Director Agriculture, the Commander conducted this field visit to the farm and had a close look at the crops and other dairy farms, being managed by the Army troops in the camp.

He also spent a few minutes exchanging views with all section heads working in the place and encouraged them further.

Afterwards, the Commander made his way to the 23 Division Headquarters at Punani where he was greeted to a drive-past Guard Turnout of 6 Gajaba Regiment (GR) troops to be in keeping with military traditions.

Major General D.D.U.K Hettiarachchi General Officer Commanding, 23 Division welcomed the Commander to the Headquarters complex and briefed him on matters of relevance with the objective of keeping him updated.

The visiting Commander spoke to the 23 Division troops and ended his visit by addressing the troops and planting a tree sapling in the complex. He also left his thoughts in the visitors’ book before he left the premises.

As the next leg of his tour in the East, the Commander called at the Army Logistic School in China Bay, Trincomalee to open the accommodation complex for foreign officers. (See separate story in Highlights)

Thereafter, the visiting Commander went to the 222 Brigade in Kantale with the intention of meeting the troops in the 22 Division. On arrival he was welcomed by Major General M.K.D Perera, General Officer Commanding, 22 Division, along with Colonel D.M.K.D.B Pussella, Commander 222 Brigade.  A formal drive-past Guard Turnout saluted the Commander.

Like in other places, the visit came to an end with a troop address, planting of a tree sapling and signing of the visitors’ book before his exit from Kantale. 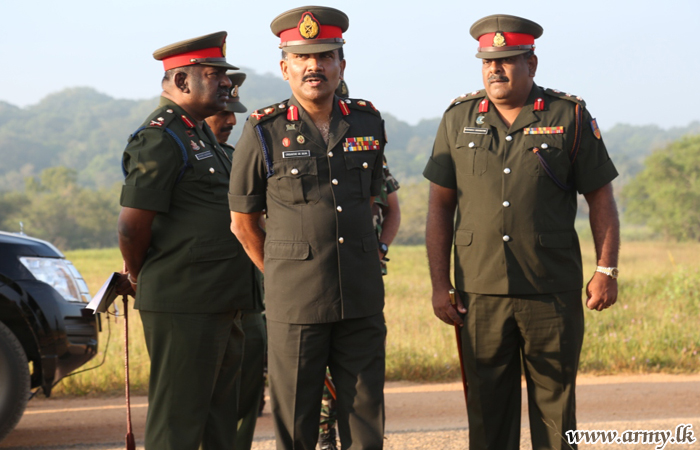 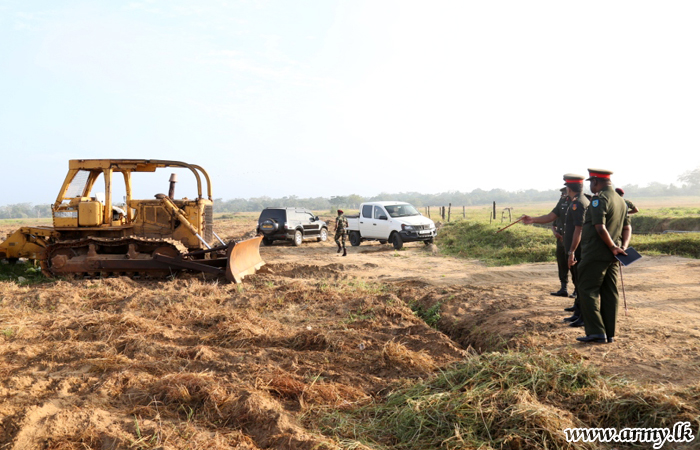 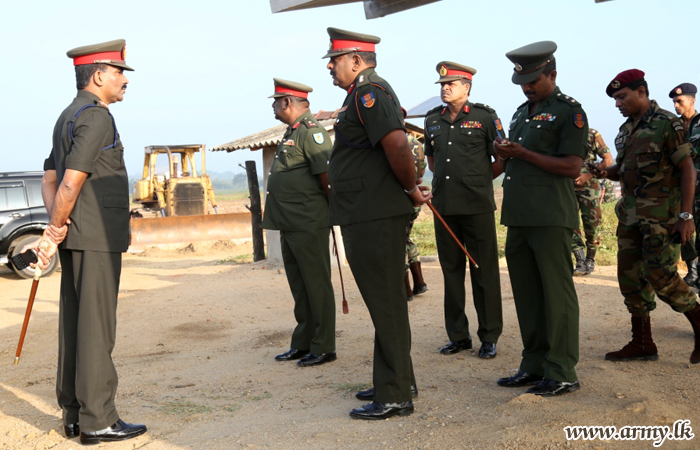 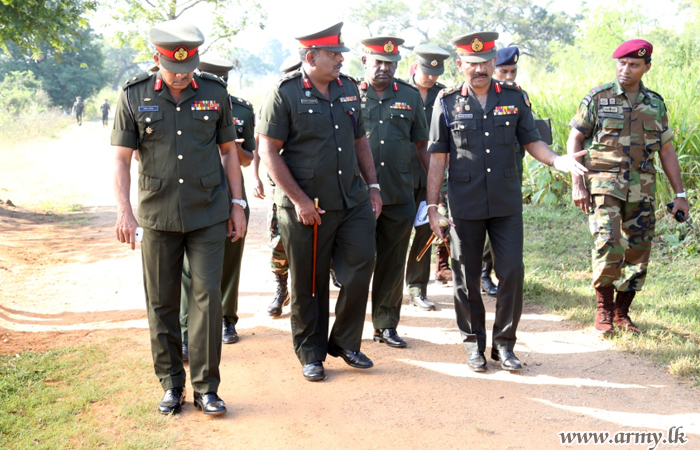 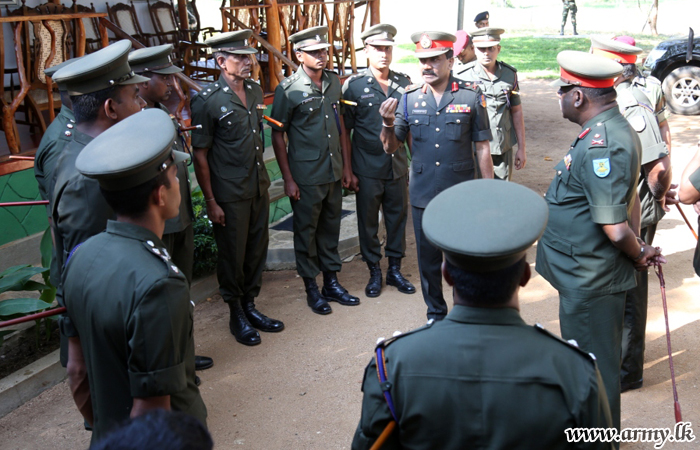 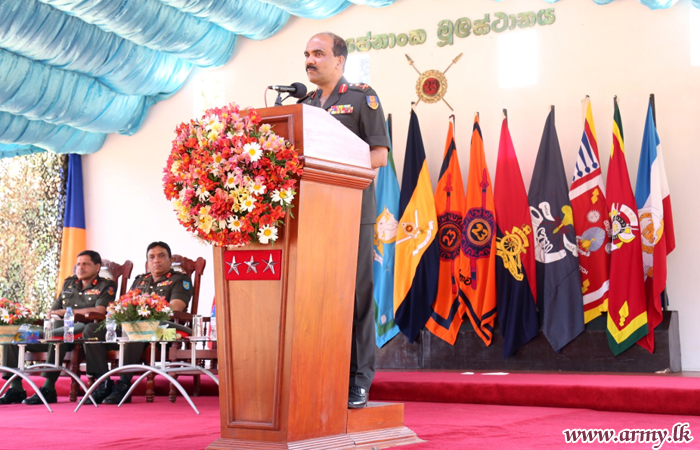 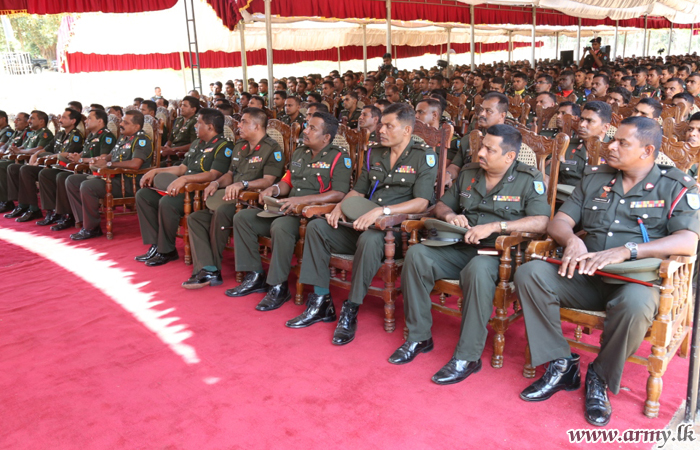 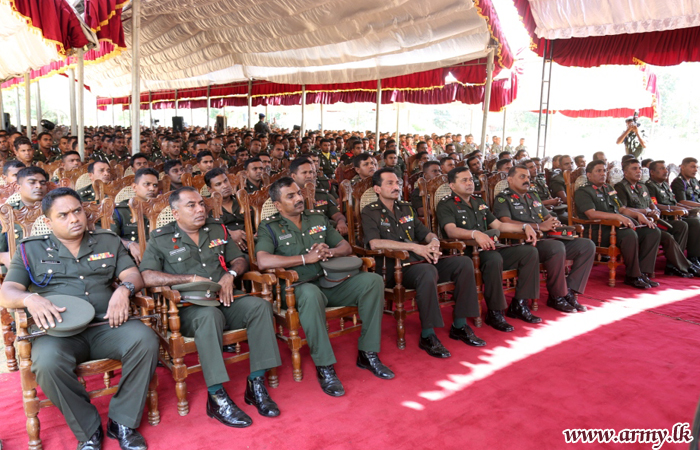 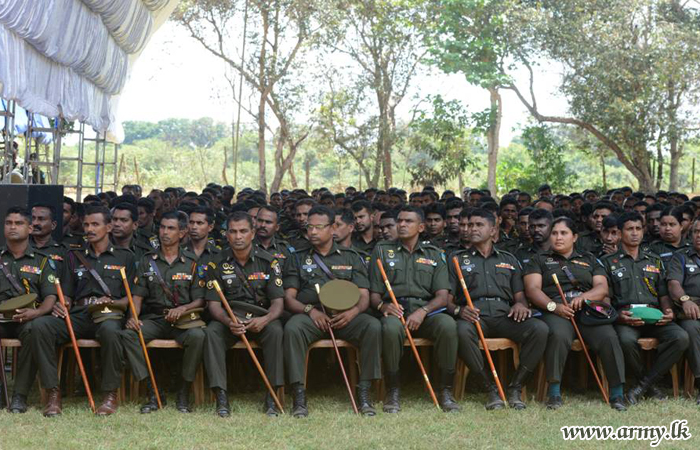 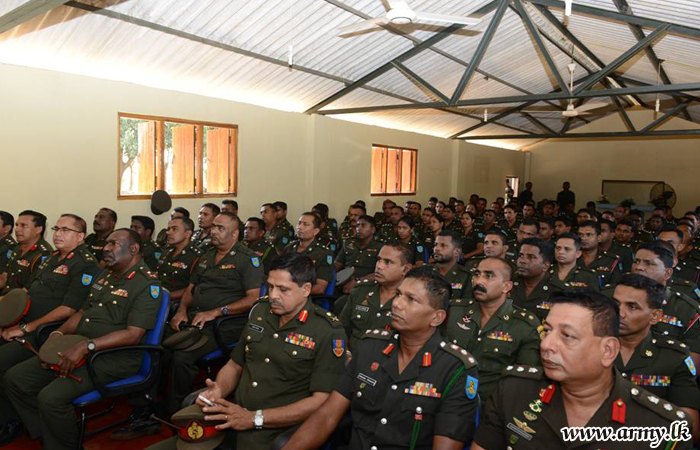 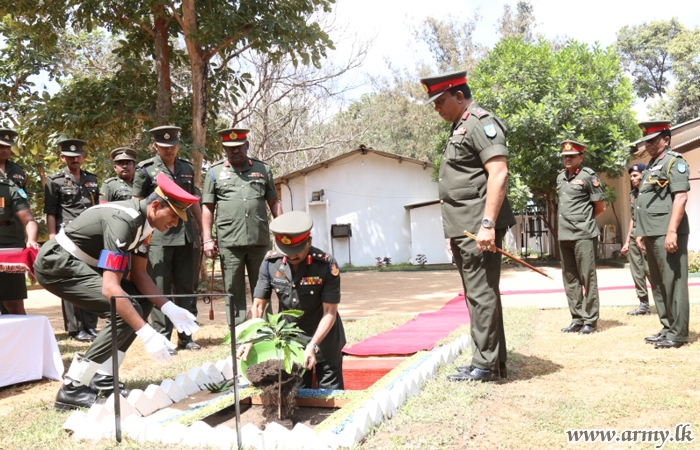