Troops of the 12 Division serving under the Security Force Headquarters –Central (SFHQ- C), with the co-operation of ‘Jayagrahanaya’ (Success – Colombo) organized a medical clinic at ‘Lunugamvehera Maha Vidyalaya and Sooriyawewa National College, Hambantota during January 9-10.

A consignment of medicine, worth of Rs 7 lakh was distributed among the sick during the two-day long clinics and a total of 662 civilians received medical aid during the arrangement.

Troops of the 10 (V) Gemunu Watch (GW), 3 Sri Lanka National Guard (SLNG) provided assistance to conduct the clinics under the supervision of the Commander, 122 Brigade. 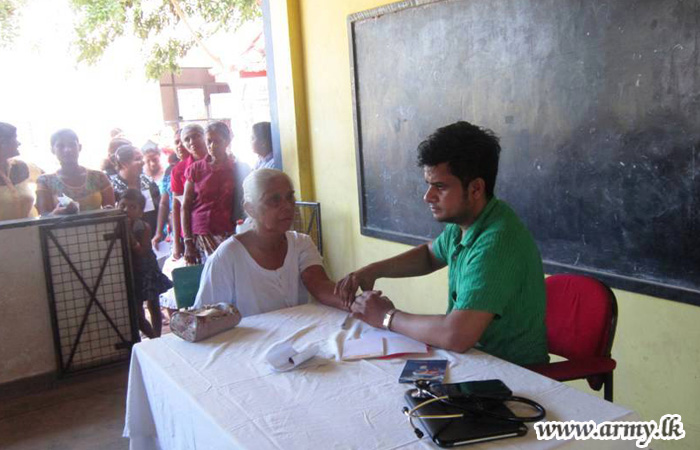 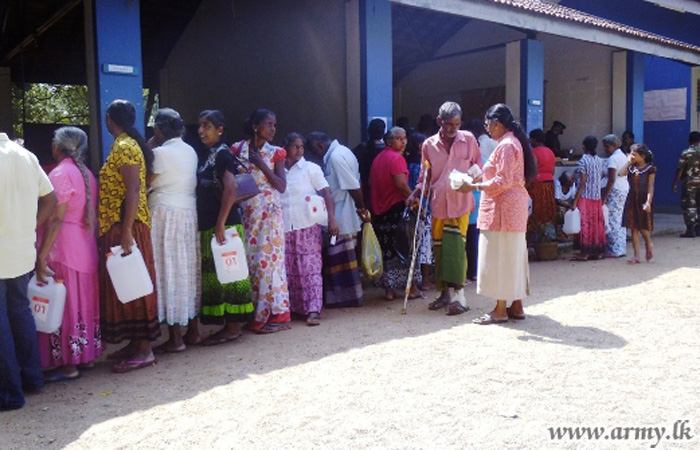 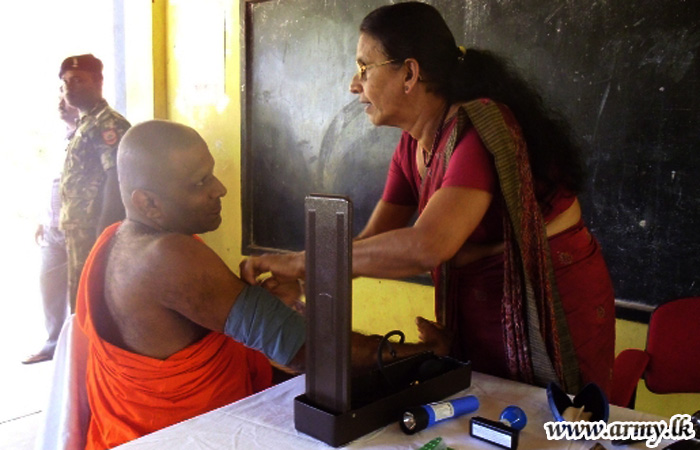 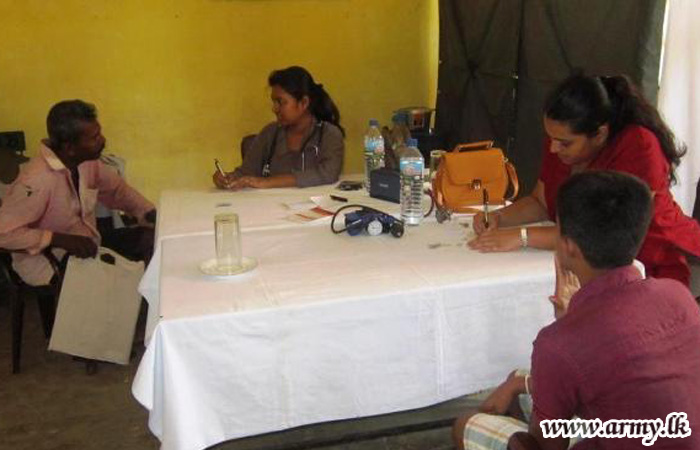 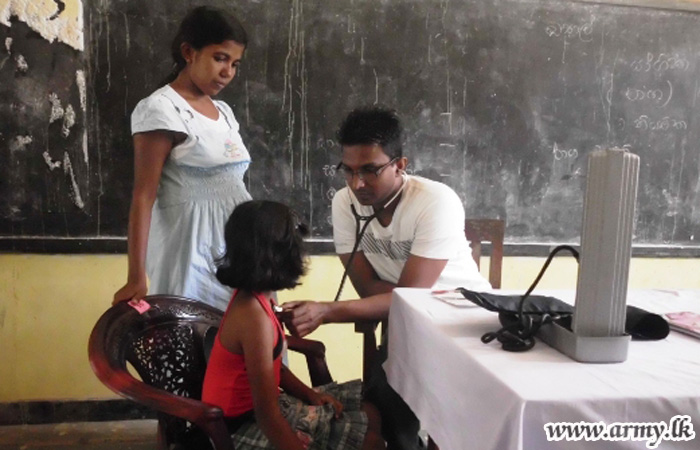 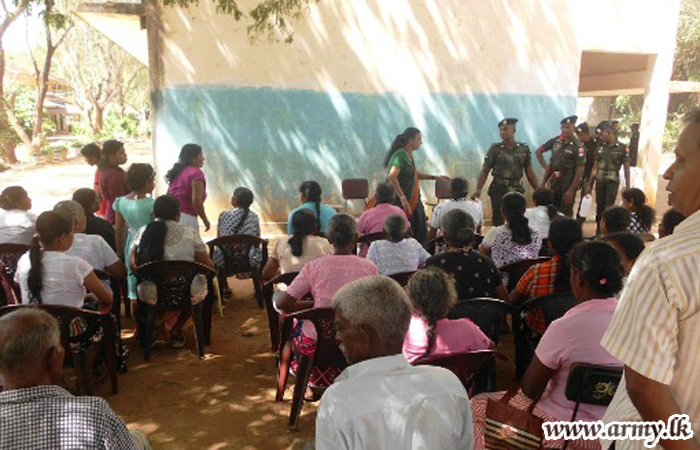