Both Foreign & Local Graduates in Logistics Staff Course Pass Out

A group of 35 middle-grade officers, including Navy (01), Air Force (01), Bangladesh (01), Pakistan (01) and a lady Officer from Zambia who followed the one-year long Logistics Staff Course - No 6 (LSC) at Trincomalee-based Army School of Logistics (ASL) received their graduation on Thursday (22) during a simple ceremony at Colombo Defence Services College auditorium, headed by Lieutenant General Shavendra Silva, Chief of Defence Staff , Commander of the Army and Head of the National Operations Centre for Prevention of COVID19 Outbreak as the Chief Guest.

The ceremony got to a start soon after the Chief Guest arrived at the location to be received by the Commandant, ASL, Brigadier Saman Liyanage, together with the Chief of Staff, Major General Jagath Gunawardena and a few more senior Officers.

The ASL Course on Logistics covers a wide range of general staff duties, roles and tasks, rules and conventions of communication, both verbal and written orders, principles of administration, logistics at regimental levels, logistic operations, terms of logistics, practical alterations and change of modules, etc with the support of Army Officers (instructors) and eminent scholars, drawn from state sector institutions, including the Kotelawala Defence University (KDU).

After the ASL Commandant welcomed the day’s Chief Guest, Lieutenant General Shavendra Silva, the proceedings for distribution of symbolic parchments containing degree certificates to all 35 graduates began, amid applause.

Another special feature of the occasion was the presentation of the two most prestigious ASL awards. The ‘Best Logistic Planner’ award went to Major T.G.S.B Tennakoon of Sri Lanka Sinha Regiment (SLSR) and the ‘Best Overall Performance in the LSC - No 6' award was given to Captain K.A.J Pushpakumara of Corps of Engineer Service.

In his speech to the occasion, Lieutenant General Shavendra Silva outlined the importance of following professional courses on Logistics and their application for the betterment of any organization. He also extended his best wishes to foreign graduates for being part of the Course amid looming health threats in the world.

Afterwards, the official school journal 'Golden Log' was launched as another formality in the agenda. The first few copies were handed over to the guests including the Army Chief, the Chief Guest for the occasion. Towards the conclusion of the day's proceedings, the ASL Commandant adding memories and showing seriments of gratitude presented a special memento to the day’s Chief Guest.

The Army School of Logistics (ASL), established in May 2011 unified all other training programmes on Logistics that were held at Panagoda Army Cantonment and elsewhere a few years ago. 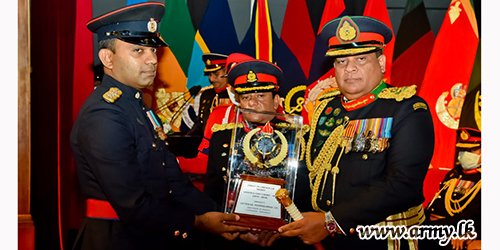 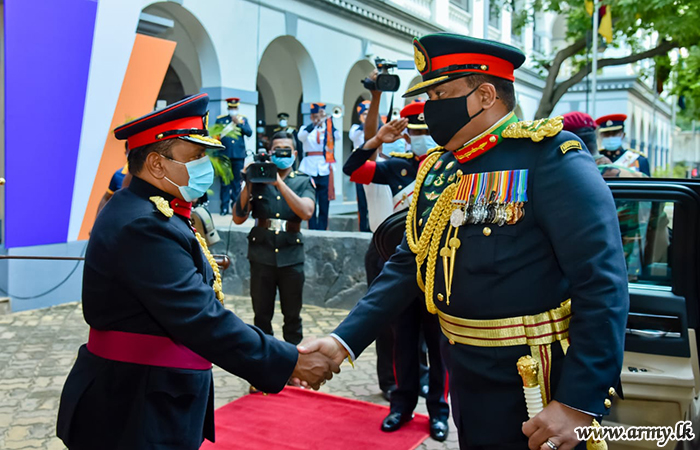 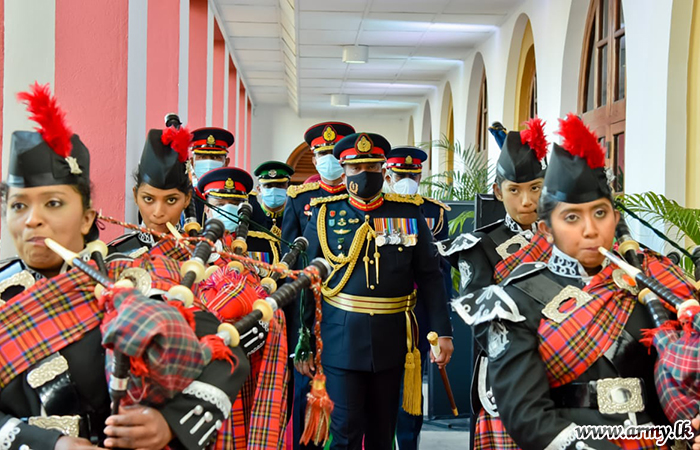 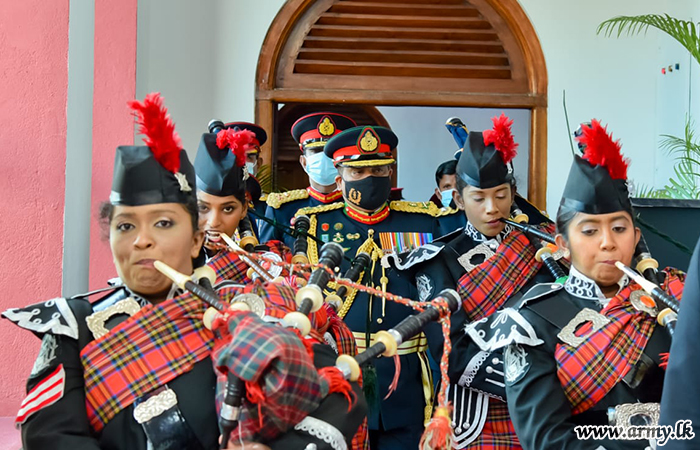 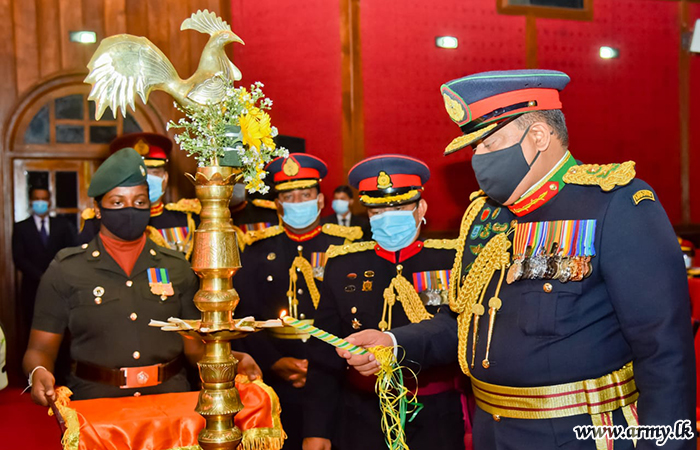 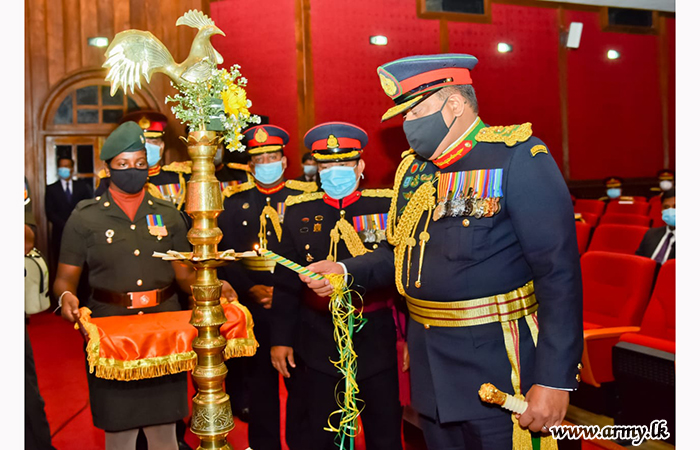 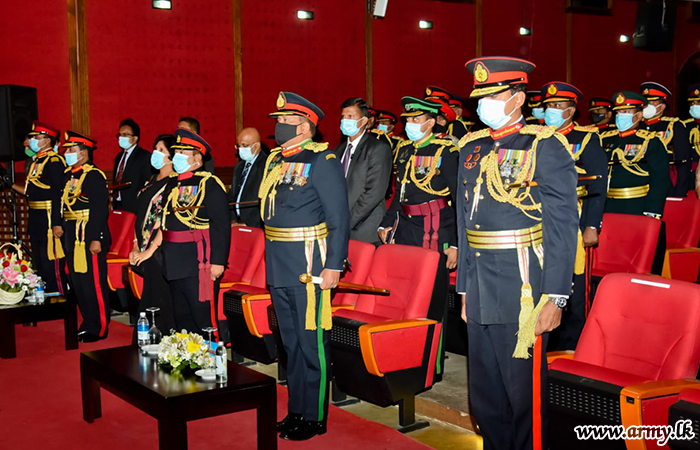 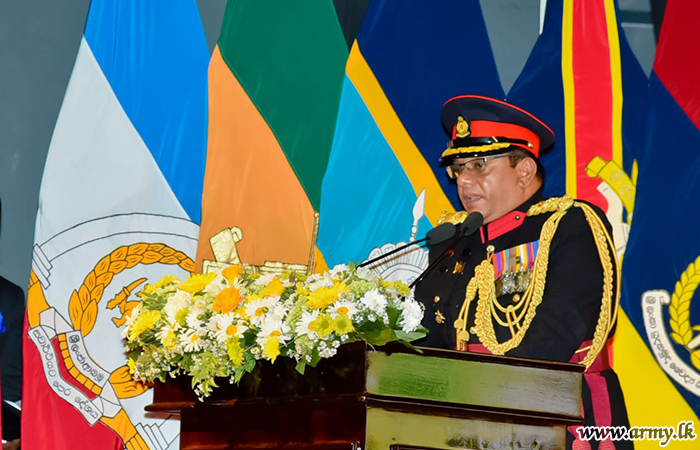 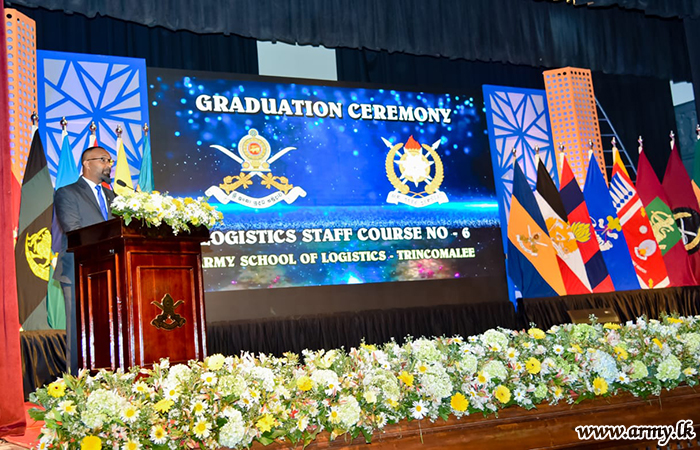 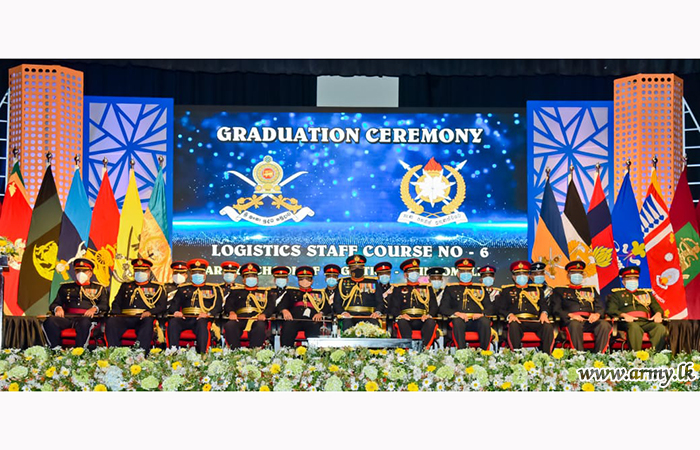 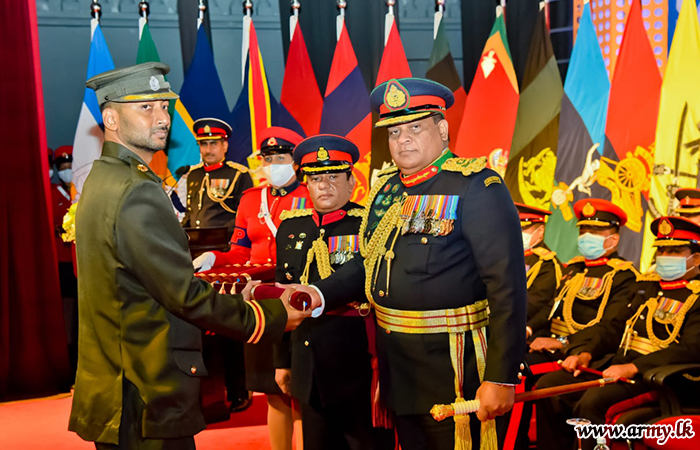 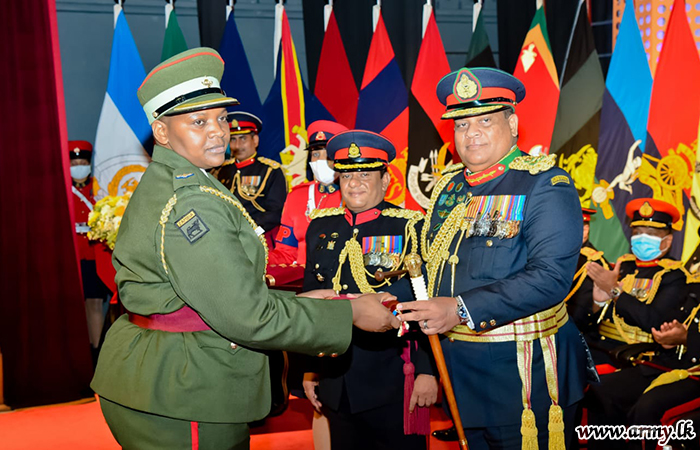 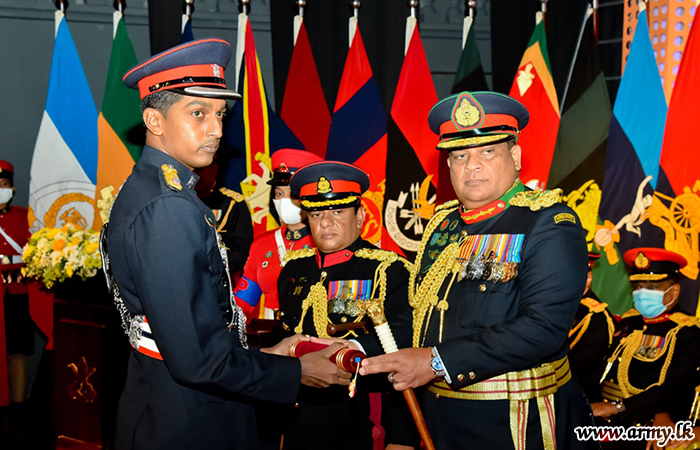 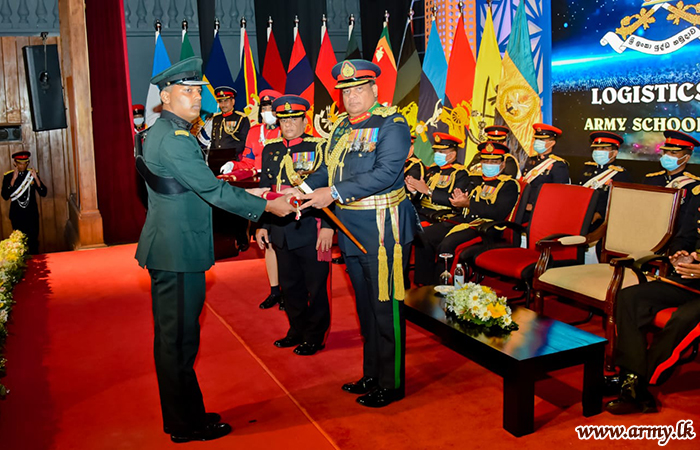 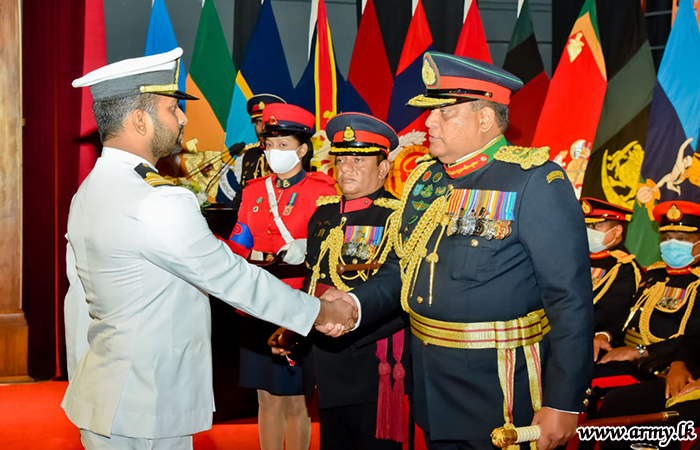 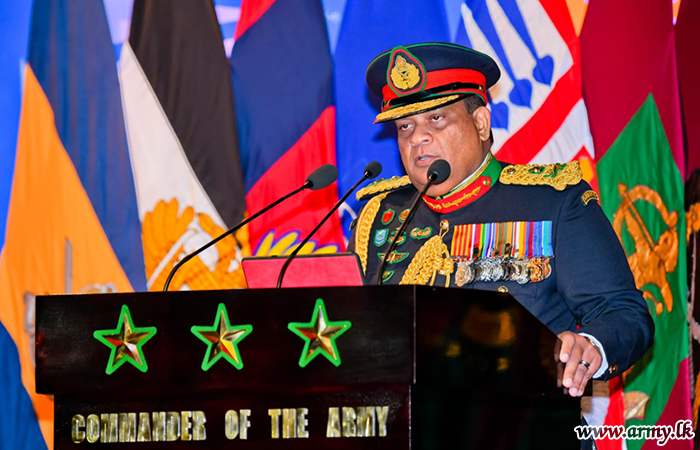 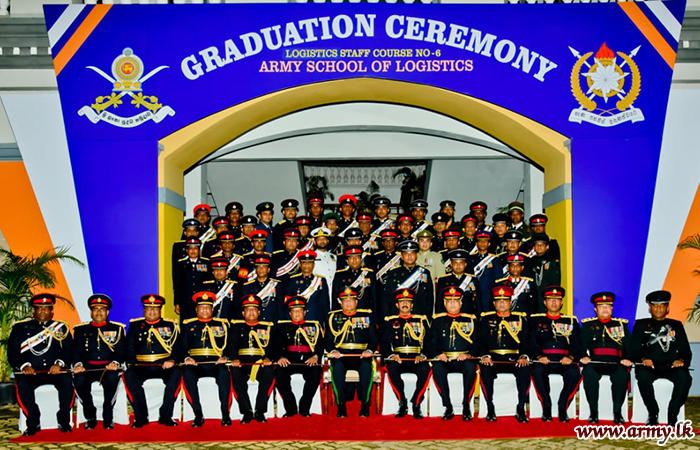