Army to Take over Printing of Driving License at Government's Request

Lieutenant General Shavendra Silva, Chief of Defence Staff and Commander of the Army on Tuesday (15) presided a conference with the Chief Signal Officer, Director Information Technology and several other professional IT Officers on the possibility of taking over the printing and issuing process of the Driving License of the Department of Motor Traffic.

On a recommendation, made by HE the President Gotabaya Rajapaksa, Cabinet on 01 July 2020 decided to hand over the printing process of the Driving License, currently managed by a private company to the Army, considering several pertinent aspects.

The total transferring process project is expected to be completed by 01 January 2021. Lieutenant General Shavendra Silva, Chief of Defence Staff and Commander of the Army during the meeting reviewed the feasibility and the proposed action plan, presented by the team and directed them to go ahead with formalities of taking over the project with immediate effect.

Further, he approved the establishment of the project as the ‘Army Centre for National IT Solutions', which could cater to the future national level IT projects in the country. 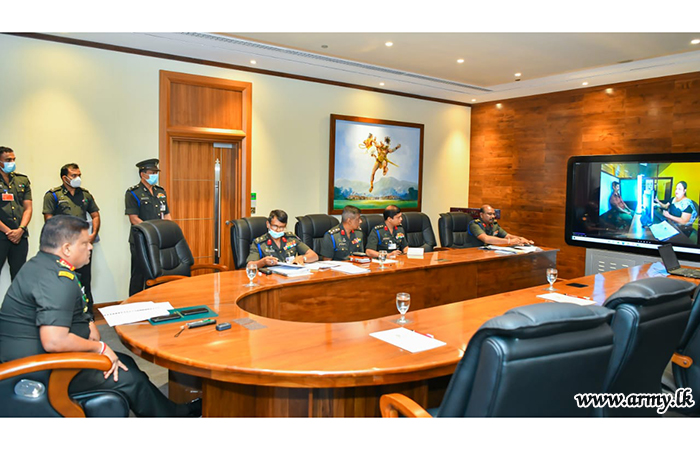 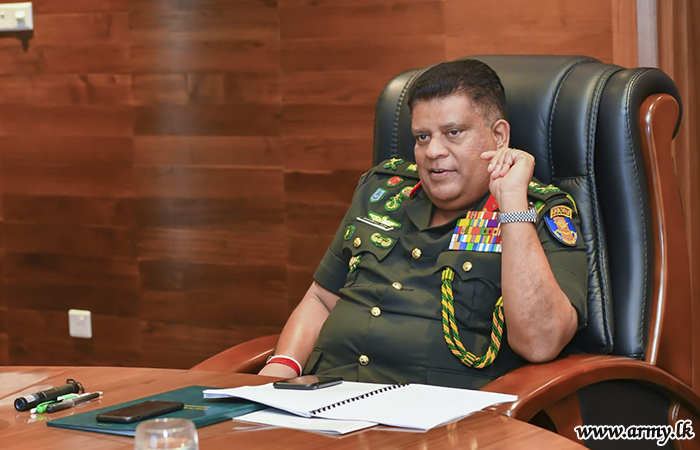 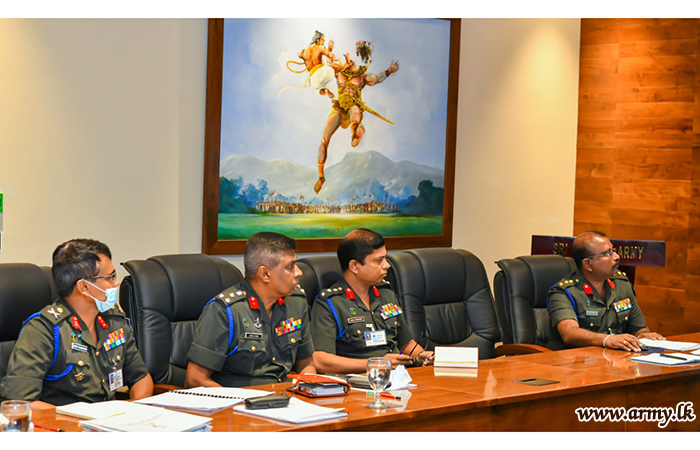 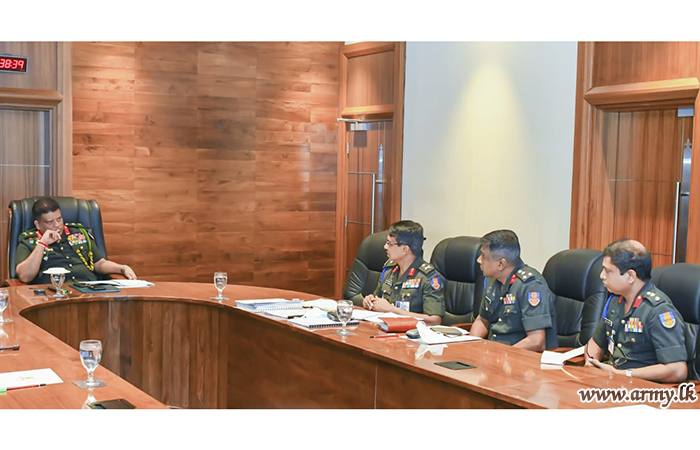 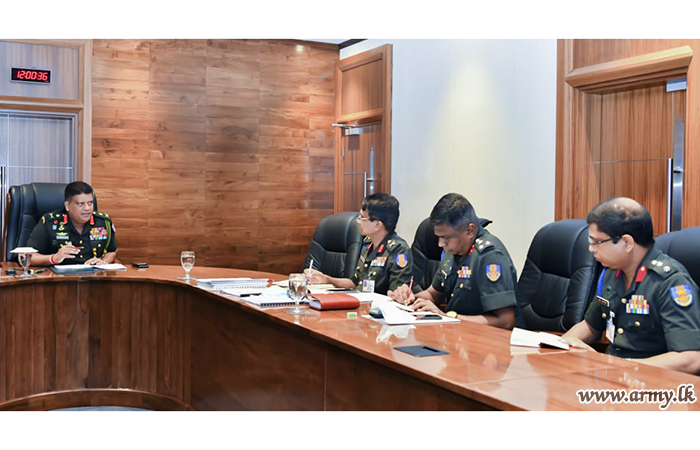 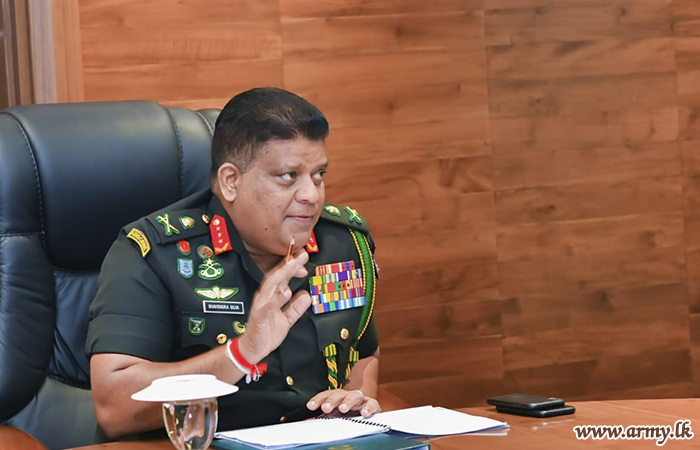 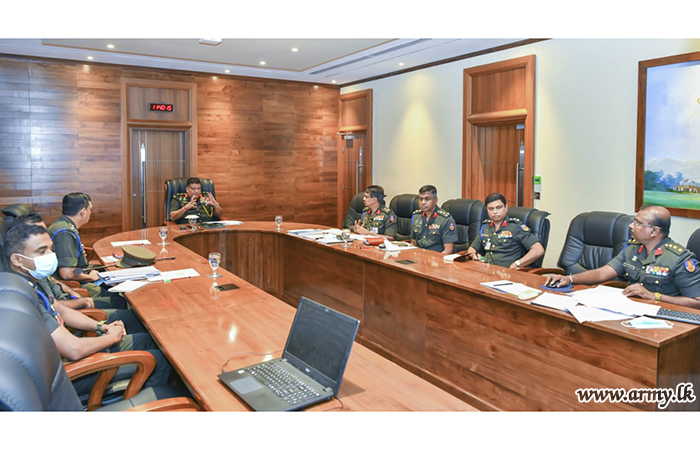