Security Force Headquarters - Kilinochchi (SFHQ-KLN), in another gesture of goodwill, extended its support for conduct of a mobile medical clinic and a donation of prosthetic limbs to war-affected civilians in the North by accommodating the project in the Kilinochchi Harmony Centre.

Sri Lanka Rotary Club – Colombo, together with Colombo - Friend- in - Need- Society, conducted this mobile medical unit at the Harmony Centre where a large stock of hearing aids, prosthetic limbs, spectacles and other medical equipment were awarded free of charge to civilians in the presence of Major General Ajith Kariyakarawana, Commander, Security Forces – Kilinochchi.

At the same occasion, measurements for prosthetic limbs were also taken from the amputees while the organizers ensured the donation of 19 prosthetic limbs to needy civilians as one more charity project.

More than 364 people during March 22 – 24 were examined, diagnosed and provided medical requirements as a result of this mobile clinic. The project was coordinated by 5 Sri Lanka Armoured Corps (SLAC) troops under the directions of the SFHQ-KLN. 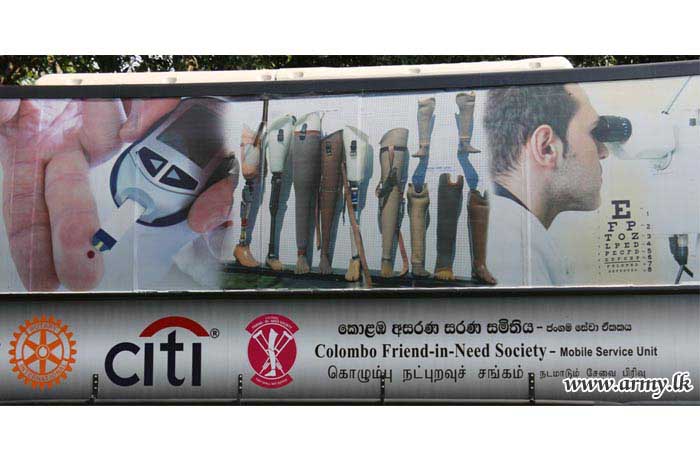 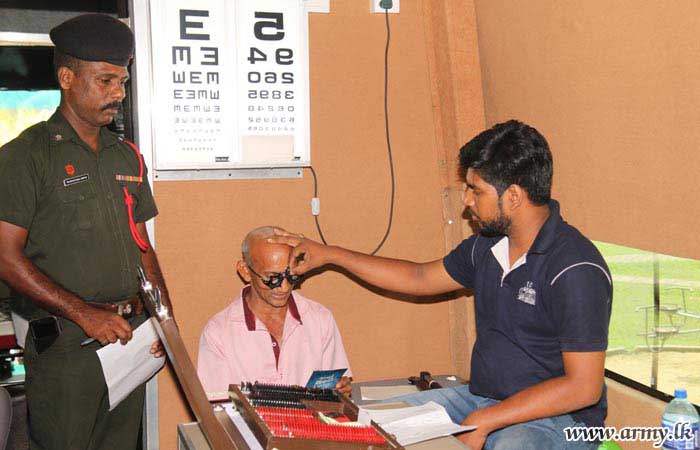 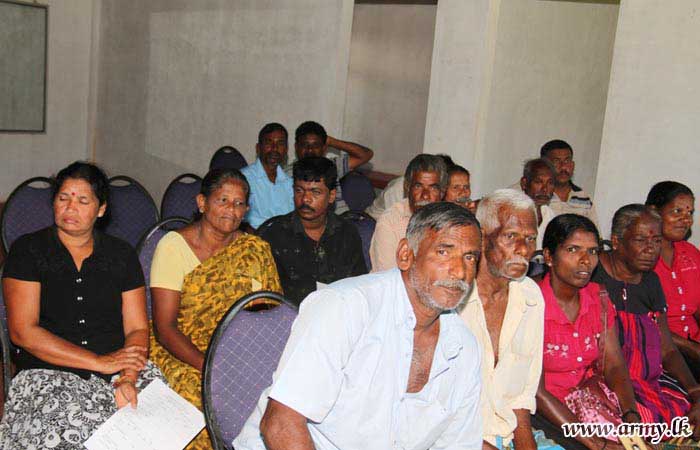 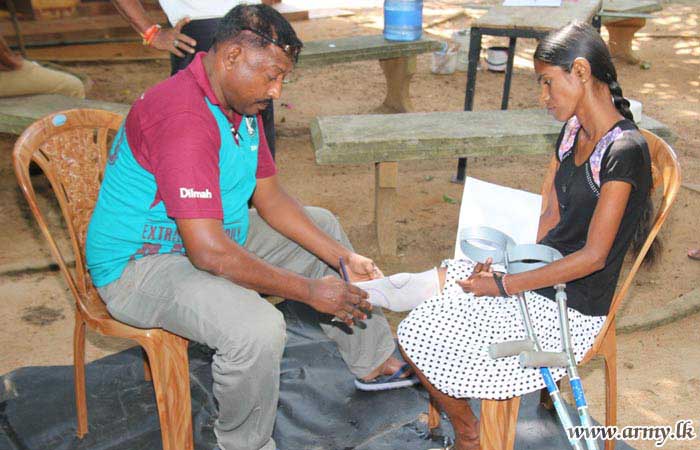 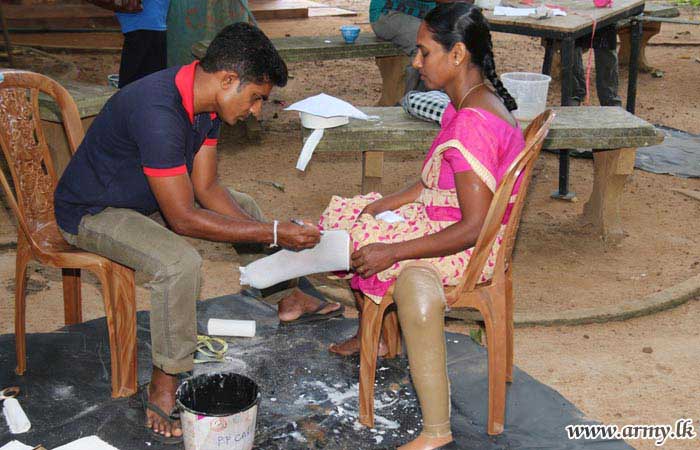 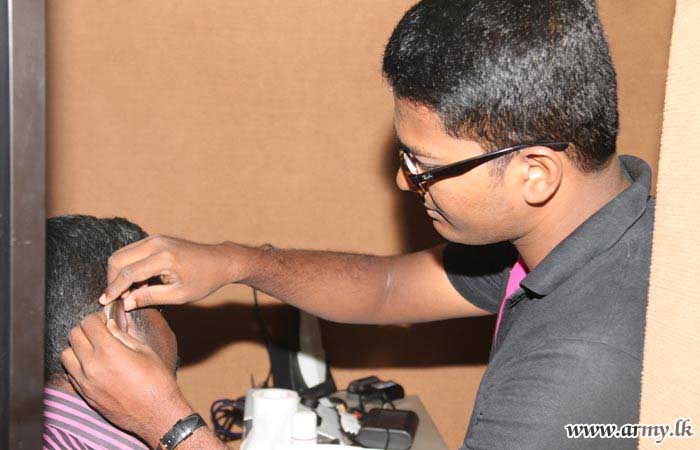 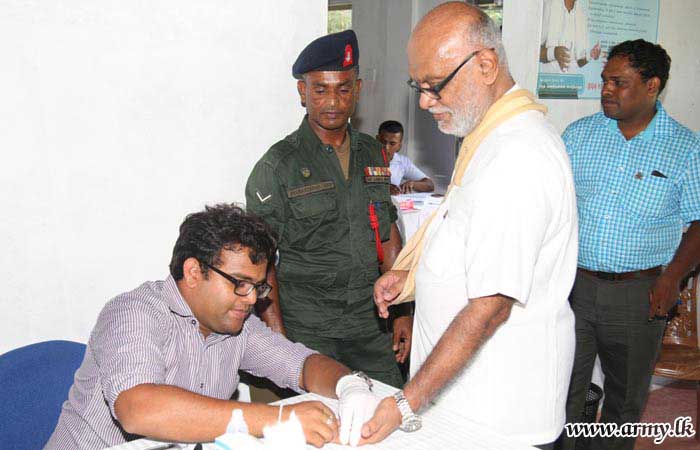 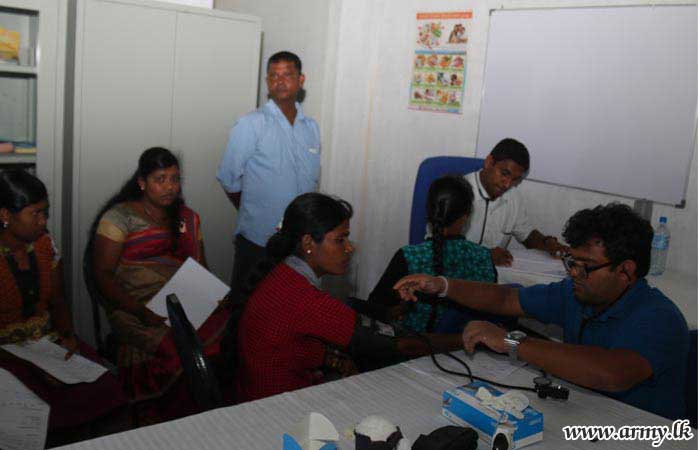