Embarking on a new project of national significance, poised to enhance the quality, rid of wastage, corruption, discrepancies and malpractices, associated with the printing process of National Driving Licences, Sri Lanka Army Signallers set up an Army Information Technology Solutions Centre (AITSC) following an MOU signed between the Army and the Department of Motor Traffic at Werahera and undertook the printing production of Driving Licences this afternoon (01) during a brief ceremony where General Shavendra Silva, Chief of Defence Staff and Commander of the Army as the Chief Guest inaugurated the process and received the first new copy, instead of his old worn-out Driving Licence.

The inaugural occasion, attended by Hon Gamini Lokuge, Minister of Transport, Hon Dilum Amunugama, State Minister of Vehicle Regulation, Bus Transport Services and Train Compartments and Motor Car Industry, Secretaries to Ministries, State Officials, Departmental officials, Senior Army Officers and invitees, saw a special Memorandum of Understanding (MOU) to this effect was inked between Mr Sumith Alahakoon, Commissioner General of the Department of Motor Traffic and General Shavendra Silva, Commander of the Army at the same occasion after the proceedings began with lighting of the auspicious oil lamp.

After printing of the first product, the day's distinguished guests visited inner sections of the Army-managed new AITSC at the Motor Traffic Department premises in Werahera, which would from today (1) onwards function under the supervision of the Chief Signal Officer (CSO) of the Sri Lanka Army for printing after the Cabinet on 01 July 2020 on a Presidential directive, decided to hand over the printing process of Driving Licenses to the Army with a view to providing a corruption-free efficient service to the general public who throng there every day in hundreds.

About five months ago, General Shavendra Silva on being informed of the Cabinet decision instructed the CSO of the Army to immediately initiate an Army Information Technology Solutions Centre (AITSC) at Werahera Motor Traffic Department premises and be ready to undertake the responsibility of printing using most modern technology. Likewise, HE the President after his unannounced visit to Werahera a few months ago saw himself the series of travails the apllicants were undergoing while trying to get a new licence for them or renewal of it.

Printing of Driving Licences has earlier been done for more than 15 years by a private firm in collaboration with a foreign company as a joint venture spending a large sum of foreign exchange. However, the AITSC ensuring job guarantee of 45 employees who have been working in the previous management consented to recruit them to the Army through the AITSC in fairness to their experienced service and exceptional expertise they possess.

The new AITSC at Werahera upon receipt of approved sets of applications for new licences from all districts would now feed such information into computerized information systems and maintain data accordingly while being remotely on line with respective Driving Licence offices across the country, although such facilities are available only in 9 districts as of today (1). Authentic Nike Sneakers | Women's Nike Air Force 1 Shadow trainers - Latest Releases , Ietp 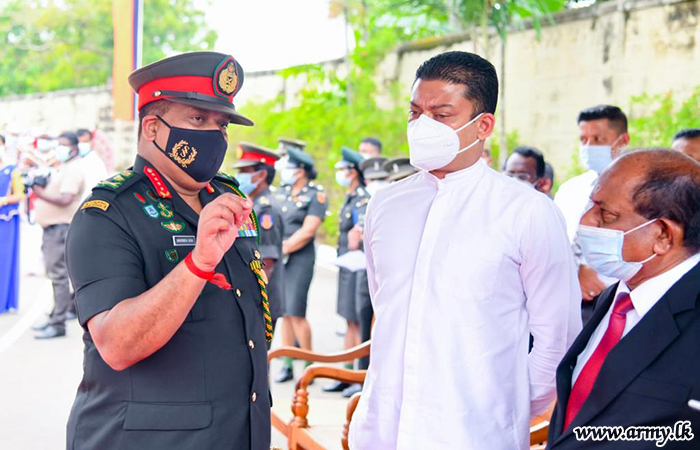 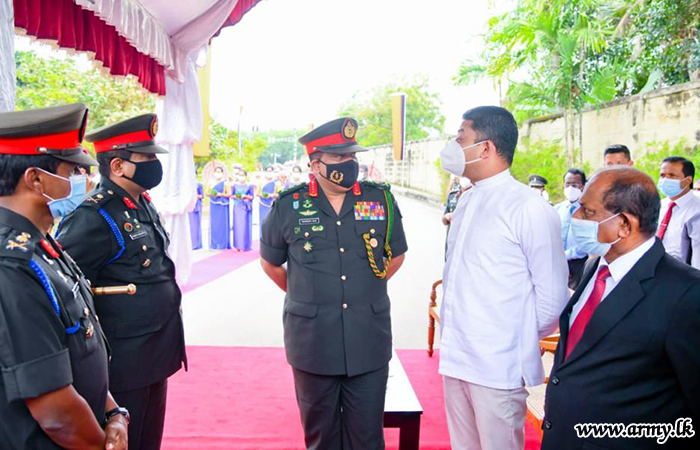 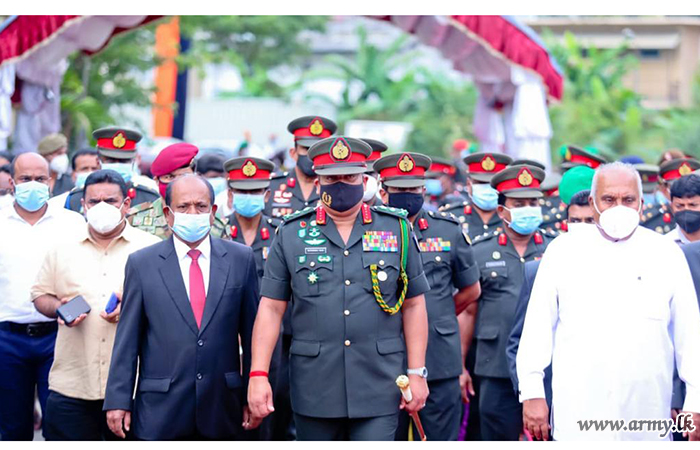 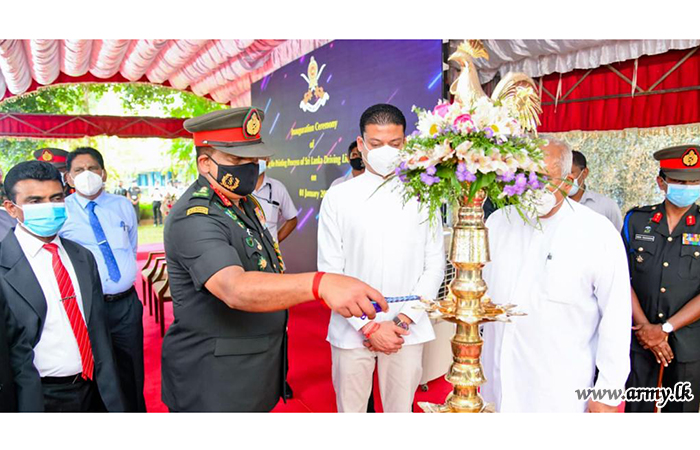 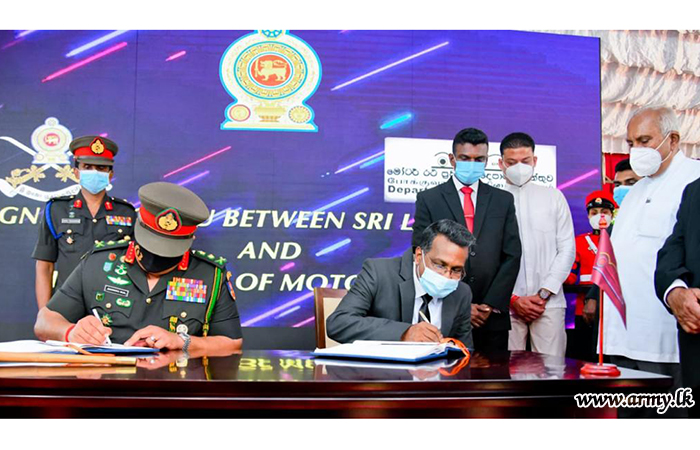 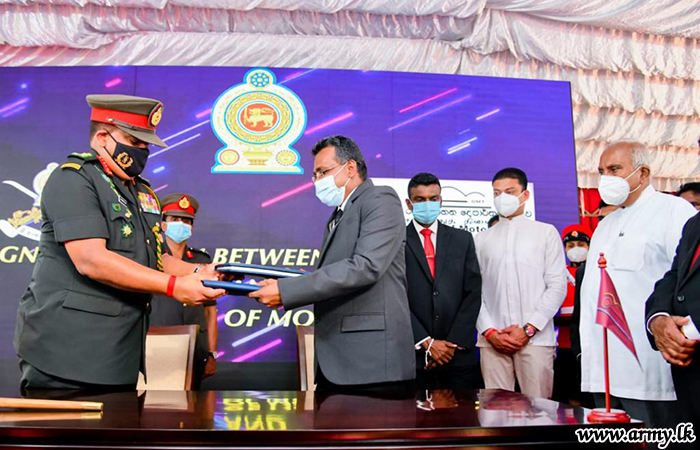