A broad-based awareness project for environment conservation in the east, launched by the Security Force HQ - East on the conceptual themes, 'Ekwa Surakimu Nagenahira' (Let’s Preserve East Together) and ‘Ekwa Surakimu Polonnaruwa’ (Let’s Preserve Polonnaruwa Together) got underway on Sunday (04) morning covering the entire Eastern Province and the Polonnaruwa District with the participation of many social service organizations, volunteering workers of all ethnicity in both regions.

The project, designed to highlight the national significance of conserving the environment and the need to keep it clean in the entire area was proposed by Major General Chinthaka Gamage, Commander, Security Forces-East who also wanted it be implemented as community-oriented Army projects on the same day as a mega awareness programme from Trincomalee to Habarana.

The first step of the project kicked off on 29 September as an awareness programme for students across schools and will continue until the programme turns successful without fail. The variety campaign on Friday (2) after distributing a sticker, printed to the same effect among bus passengers and people at public places, went to major towns in the region and encouraged them to keep off from littering and heaping garbage on roadsides, etc.

The project is still underway at different locations in the east. 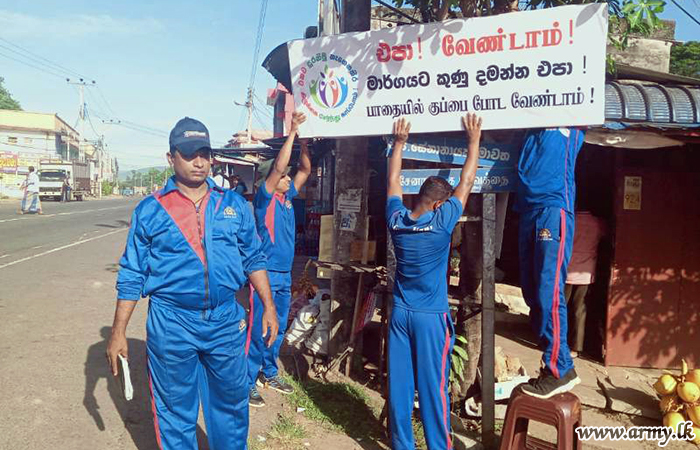 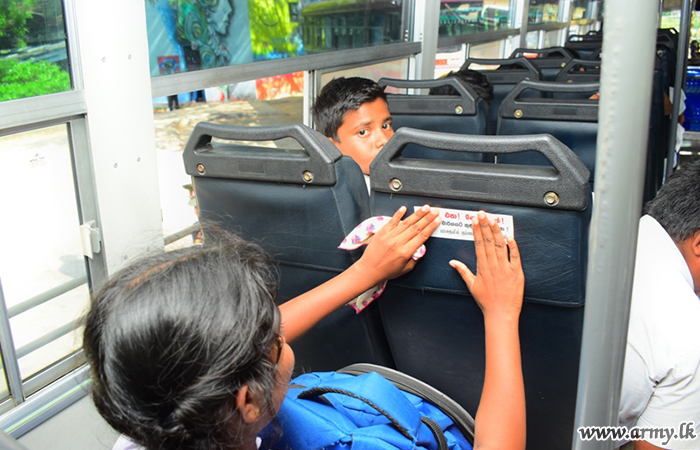 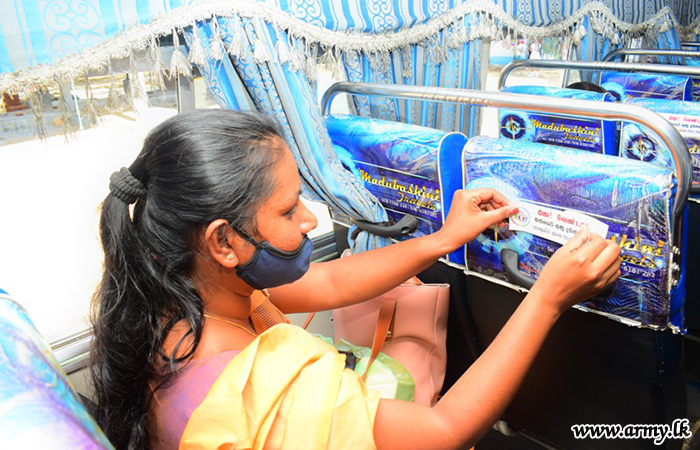 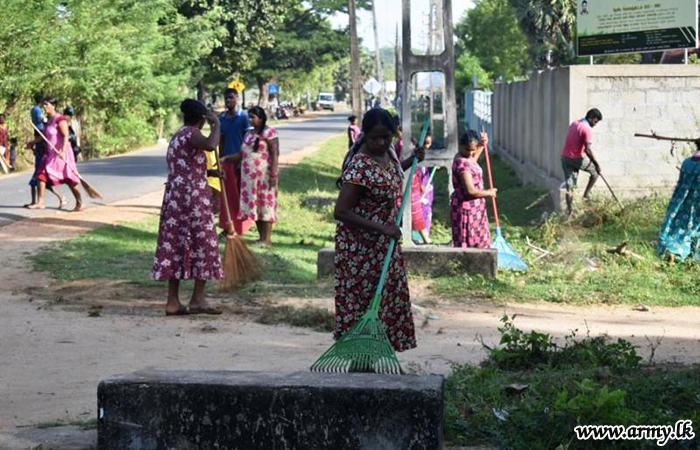 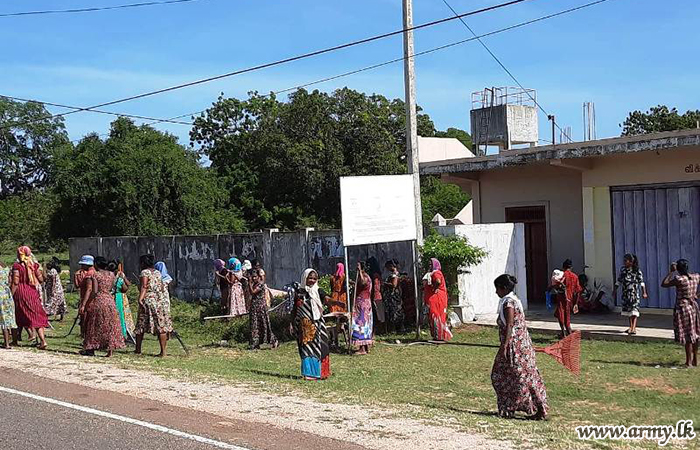 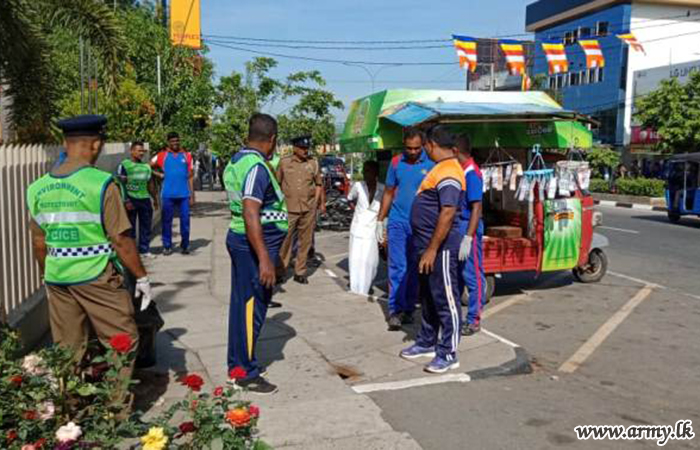 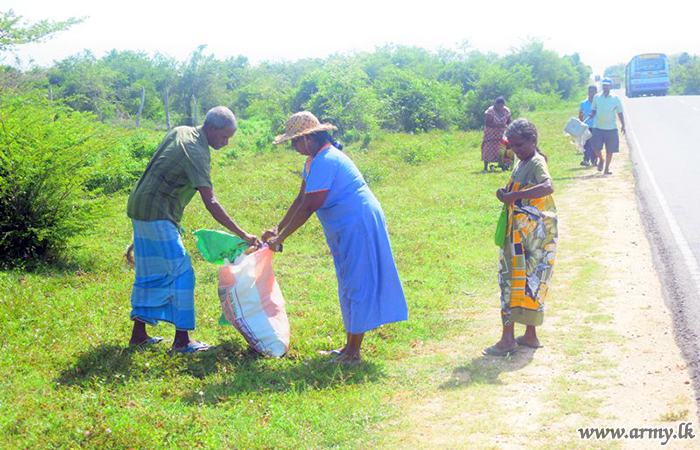 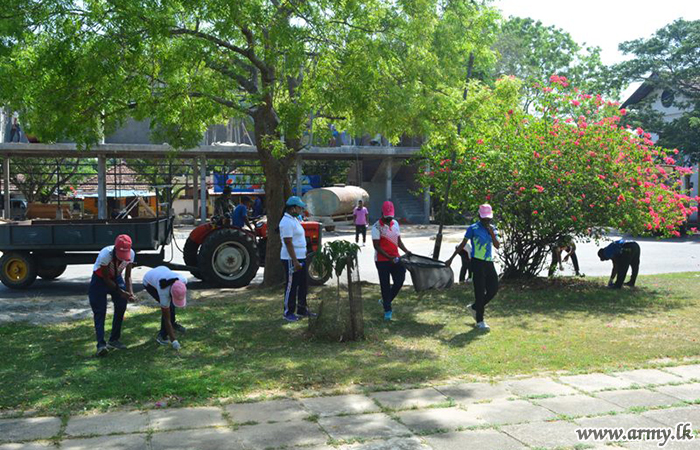 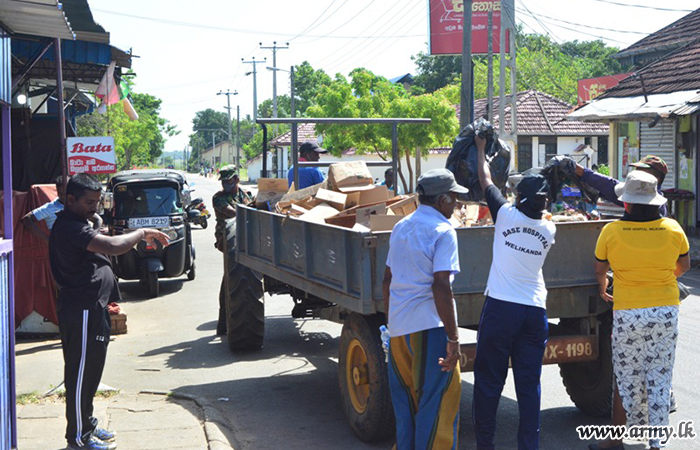