The finals and prize awarding ceremony of the Inter Regiment Kabaddi championship tournament - 2017 among Regiments brought victory to the Sri Lanka Army General Service Corps (SLAGSC) in the final tussle against its equally competitive rival, Corps of Engineer Services (CES) during the finals at the indoor stadium in the Panagoda Army cantonment on Friday (8).

Friday’s finals were witnessed by the Quarter Master General (QMG) at the Army Headquarters, Major General Bimal Vidanage who graced the occasion as the Chief Guest at the invitation of Major General Sanath Perera, Chairman, Army Kabaddi Committee.

Kabaddi tournament, competed by 17 Regiments and 3 Woman Units continued last week for four consecutive days (5-8) at Indoor gymnasium in Panagoda. It was conducted under three categories; ‘A’ Division, Super League and Women’s event.

In the meantime, Sri Lanka Armored Corps (SLAC) became Champions in the ‘A’ Division.

The Championship Trophy as well as merit awards and shields to the Best players in both teams were presented by Major General Bimal Vidanage, QMG at the end of the ceremony. 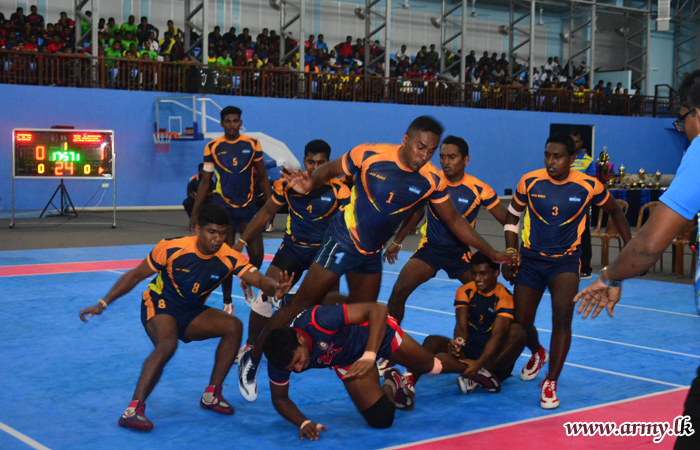 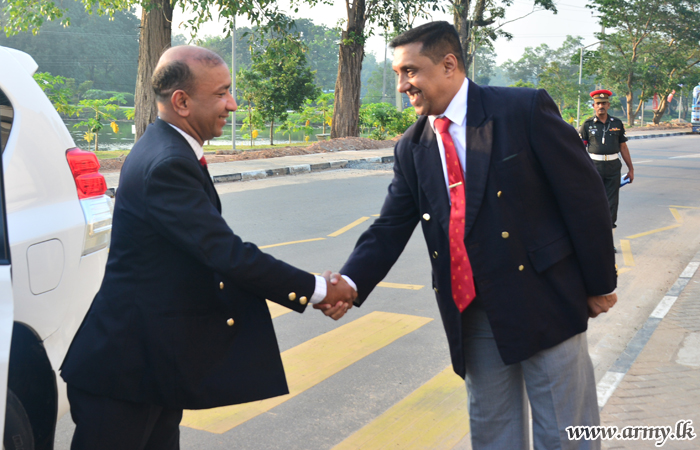 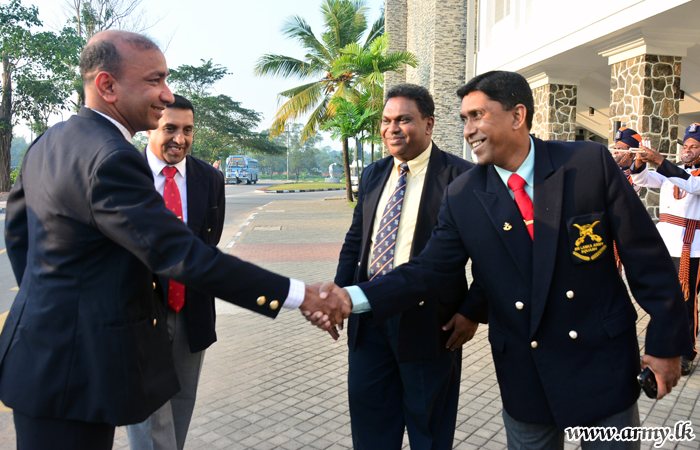 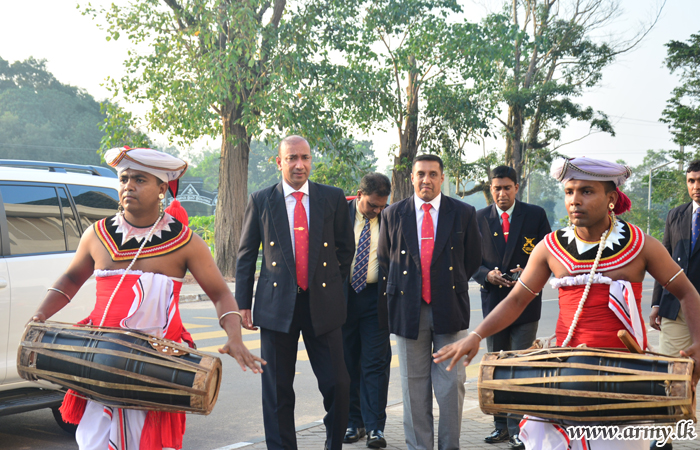 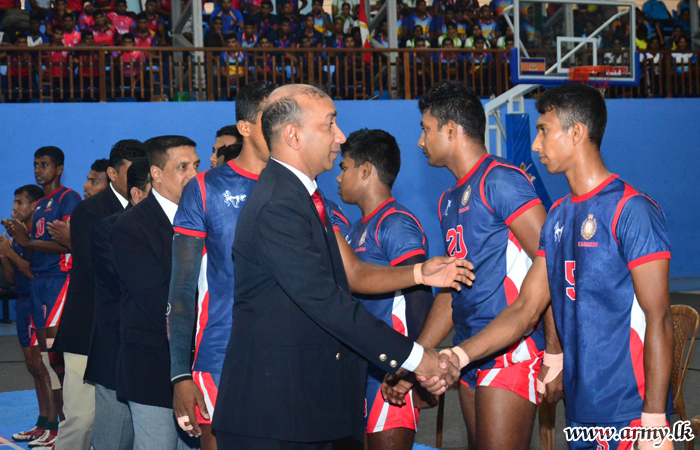 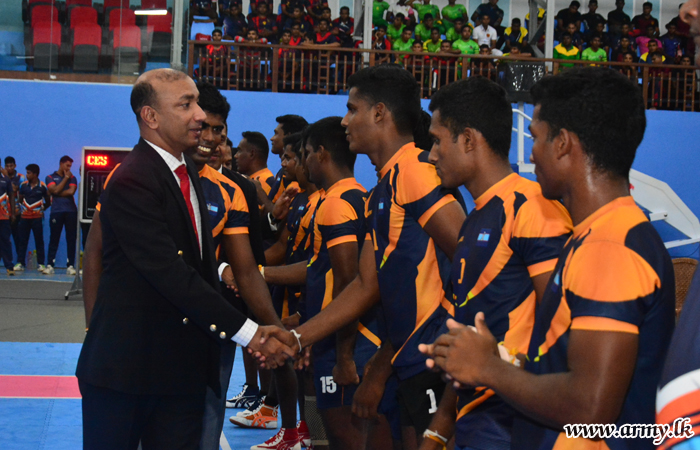 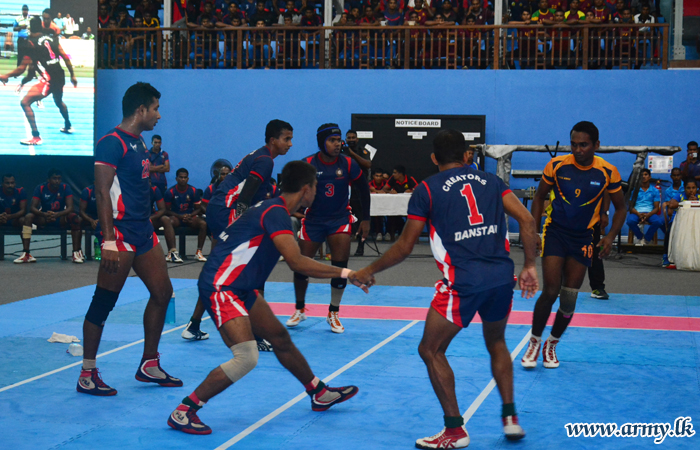 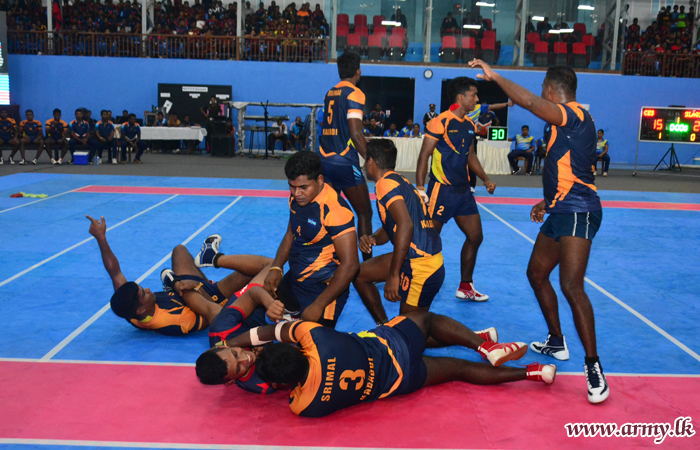 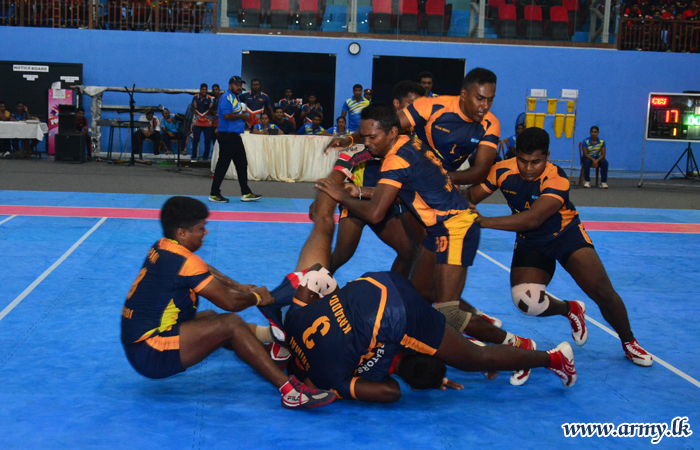 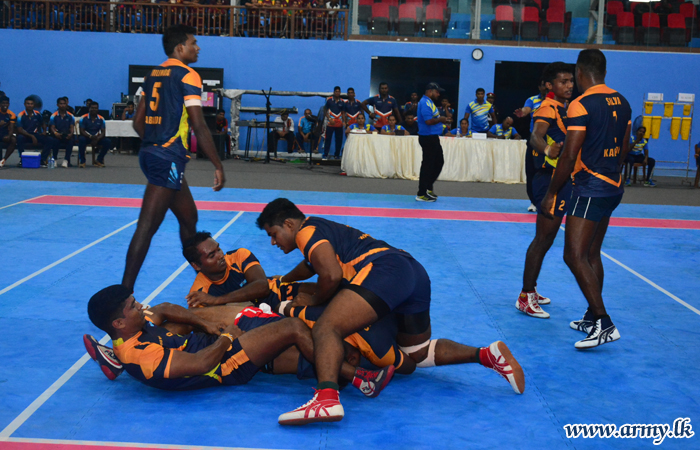 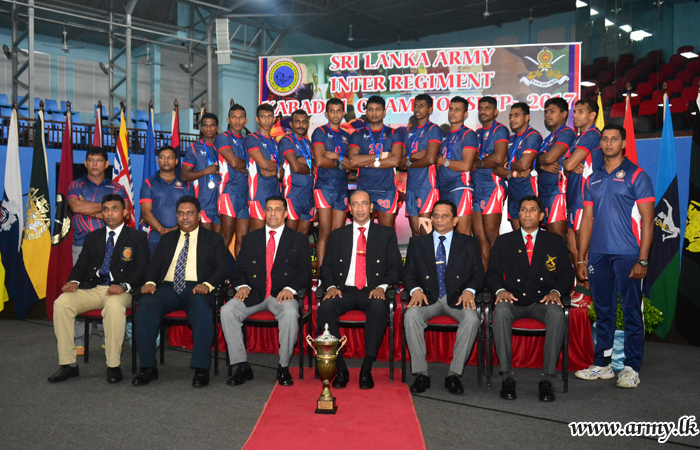