The ‘Colombo Air Symposium 2019’ on the theme ‘A Small Air Force: Way Forward in Achieving Future Vision’ kicked off this morning (24) at Eagle’s Lakeside Banquet & Convention Hall in Attidiya in the presence of a gathering of veterans in the field of air operations.

The fifth edition of the Colombo Air Symposium is attended by over 40 military leaders, technical experts, global think-tanks and some diplomats representing all regions of the world, including the Commander of the Air Force, Air Marshal Sumangala Dias who is the stimulant behind the arrangement.

Lieutenant General Shavendra Silva, Commander of the Army during the inauguration had the privilege of sharing a few words with the attendees and received greetings from some of them. During their deliberations, those experts expect to share their knowledge and proficiency in order to build up global airpower to address common challenges, imposed by our collective future. Air Symposium is one of the prominent international events that bring together global experts on airpower to a common platform that discusses national, regional and global issues. 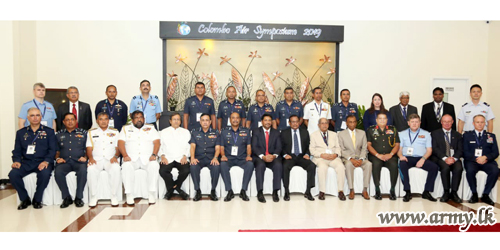 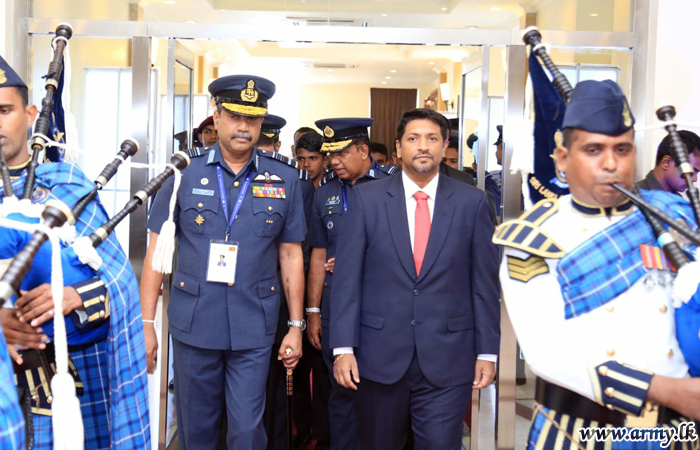 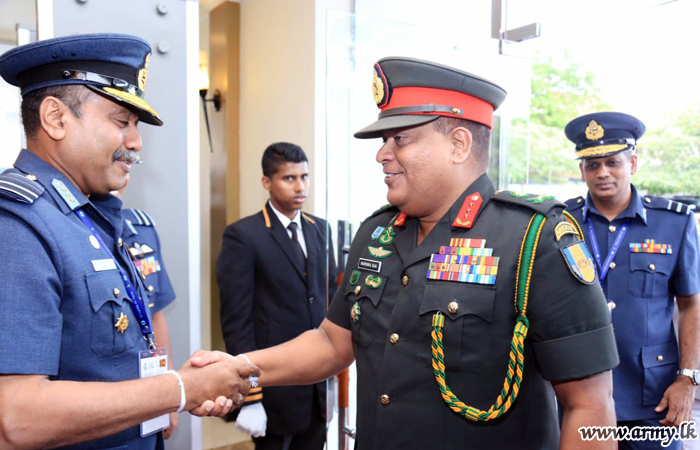 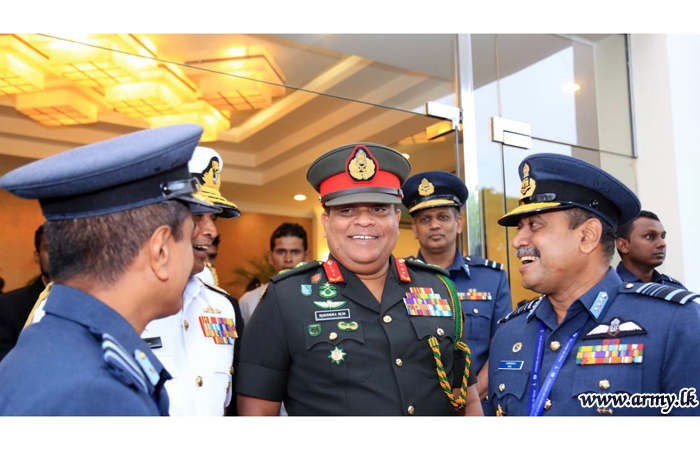 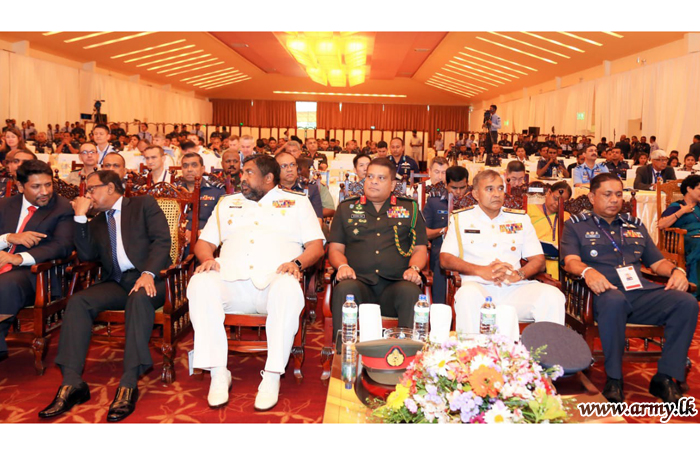 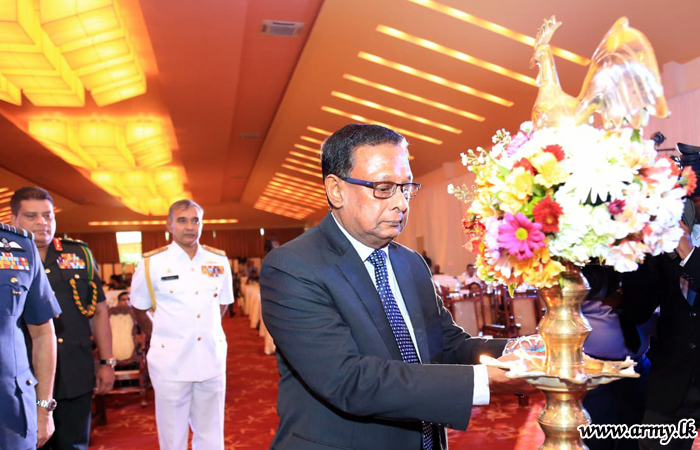 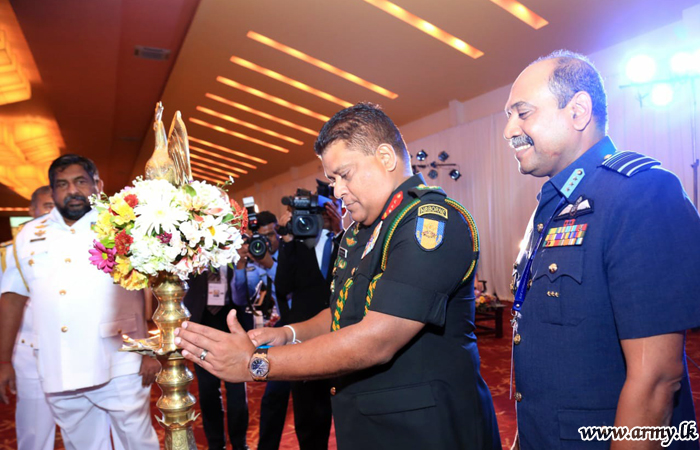 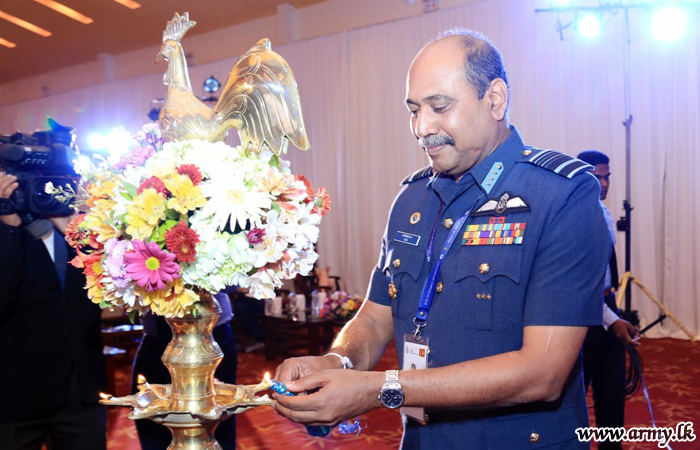 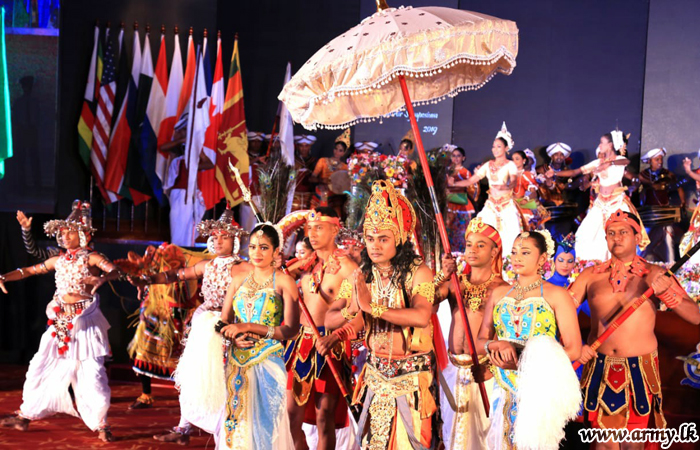 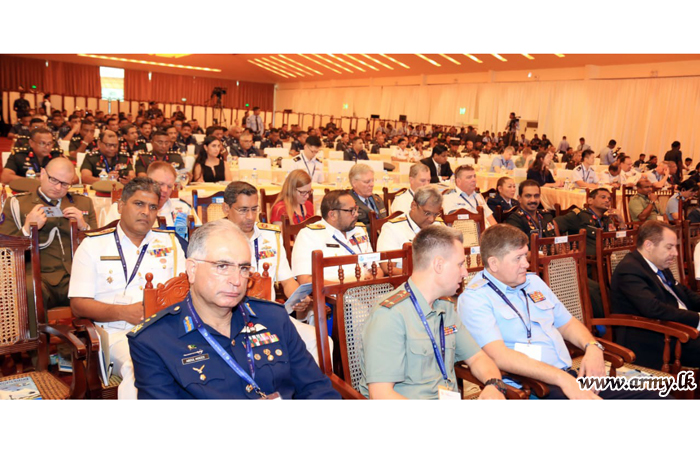 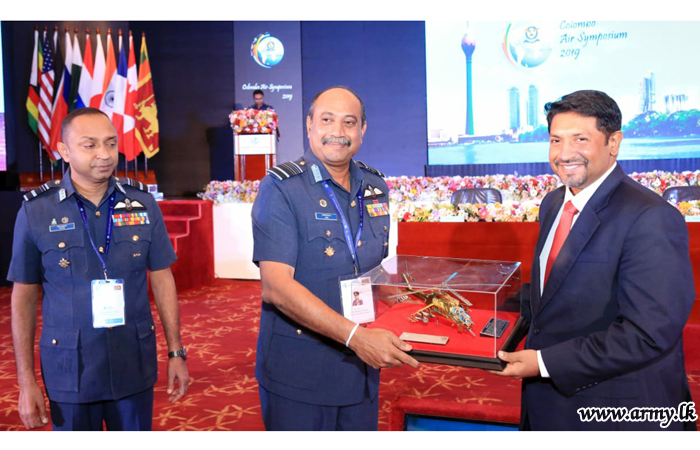 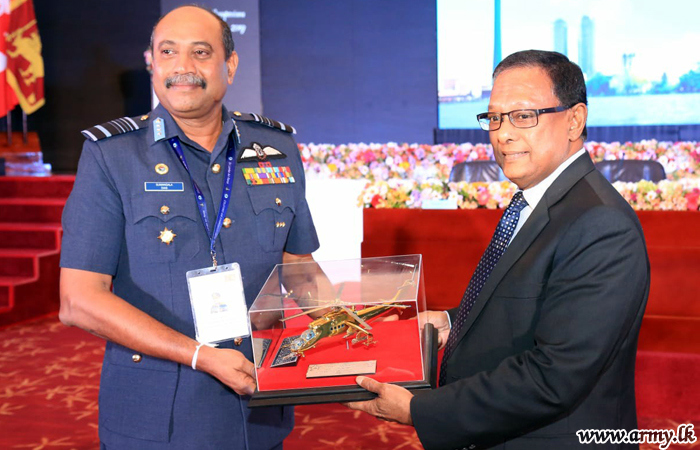 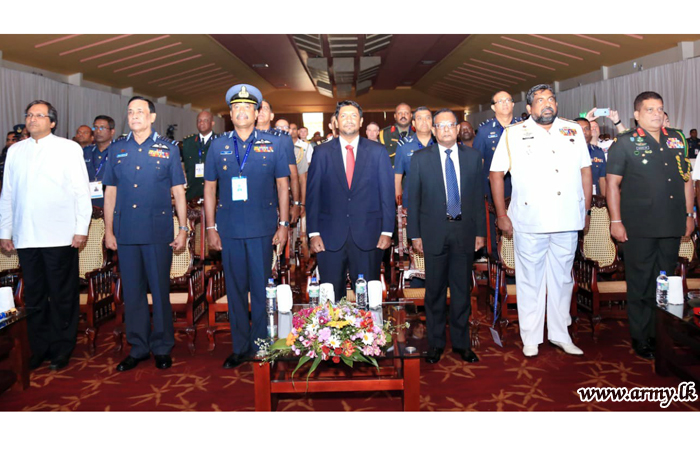