522 Brigade troops of the 52 Division HQ of the Security Force HQ-Jaffna on account of the forthcoming 71st Army Anniversary on Tuesday (6) launched a mega cleaning project along Ketpeli coastal beach up to Kilali lagoon on the guidelines given by Brigadier Kithsiri Liyanage, General Officer Commanding (GOC), 52 Division and Brigadier Janaka Wijayasiri, Commander, 522 Brigade.

Aimed at creating an attitudinal awakening among the general public and making them understand the value of coastal and marine resources while attracting community contribution for beach clean-up efforts, the project was joined by the GOC, 52 Division, Commander, 522 Brigade and All Ranks. Refreshments and meals were also served to all participants during the ‘Shramadana’.

Meanwhile, 523 Infantry Brigade troops added their share to the 52 Division-initiated beach cleaning programme on Tuesday (6) from Columbuthurai coastal beach to Ariyalai in the Jaffna district.

The programme was organized by the 523 Infantry Brigade on the direction of 52 Infantry Division. The fishing communities and a large number of civilians, Grama Niladari and Health Department Officials also extended their support by joining hands with the Army to make this programme successful. 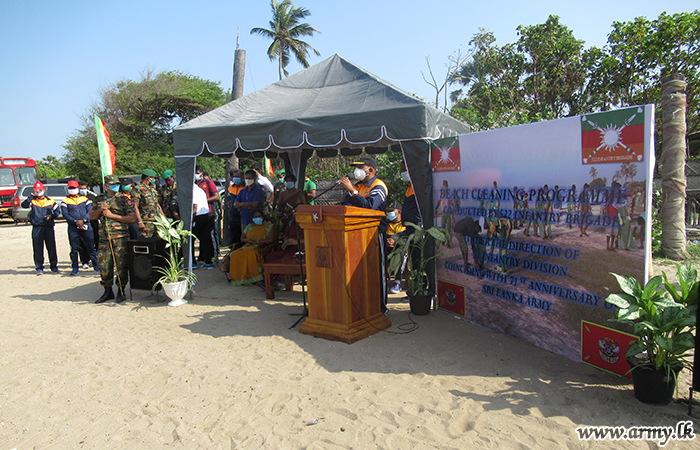 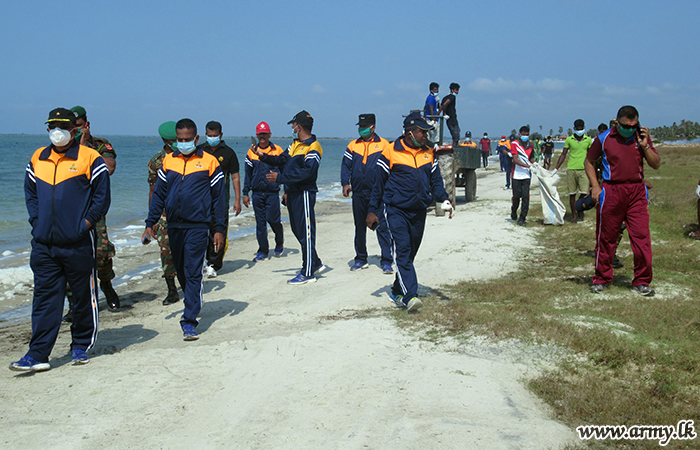 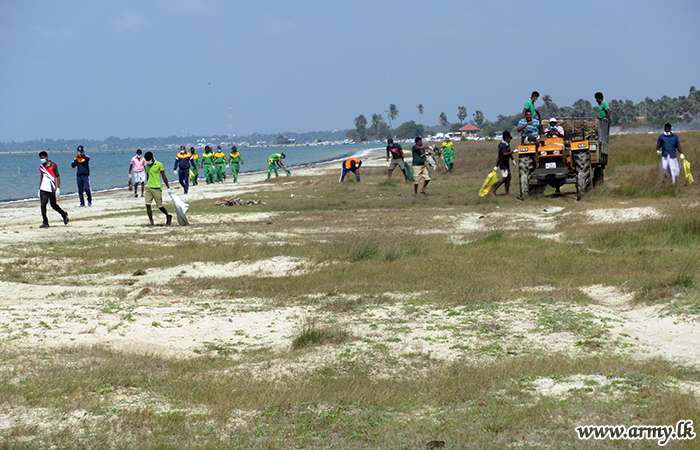 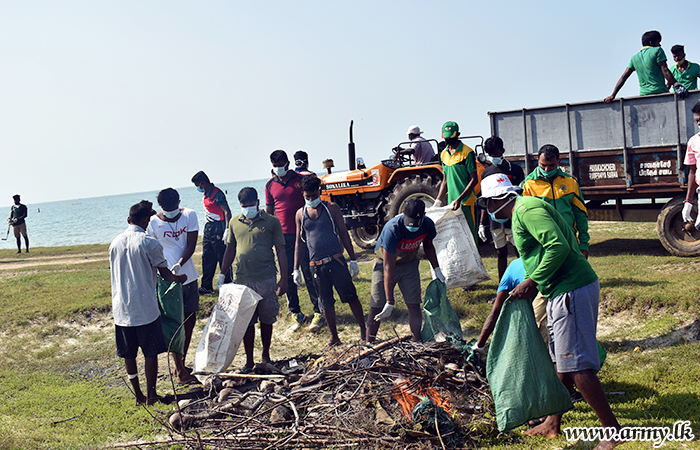 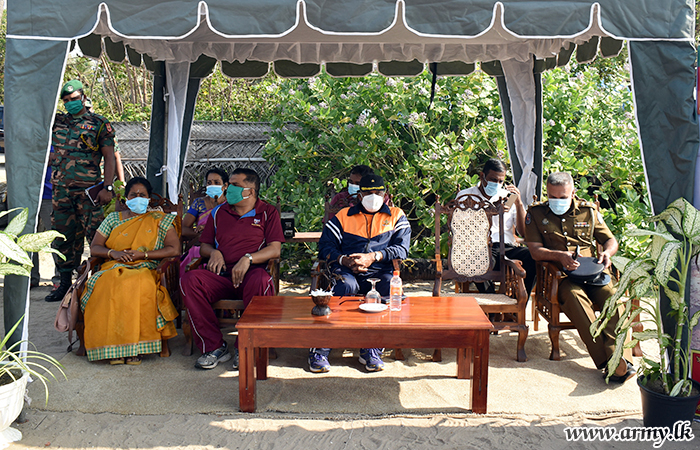 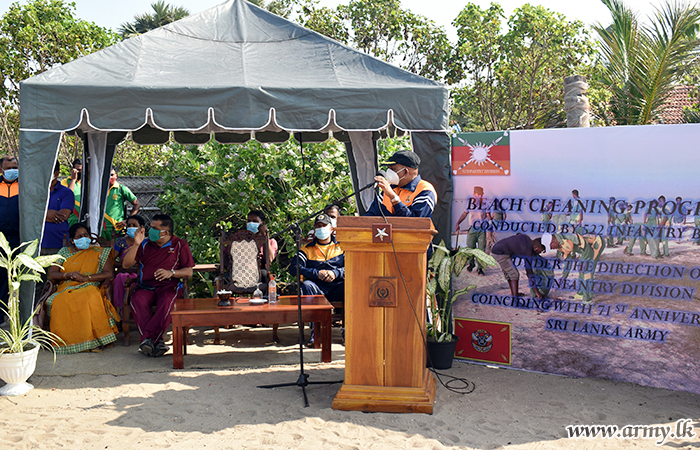 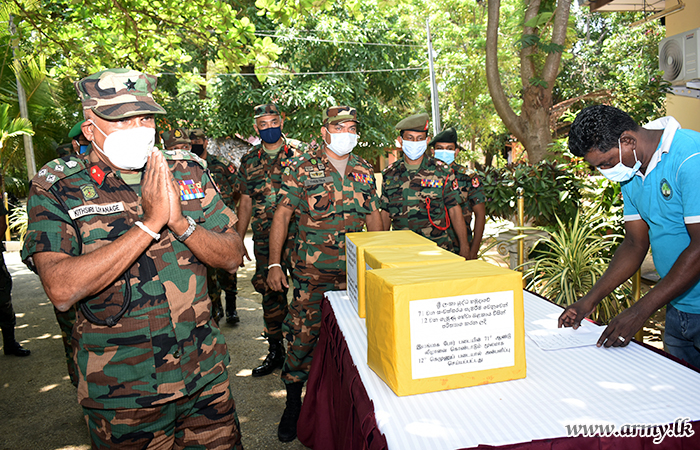 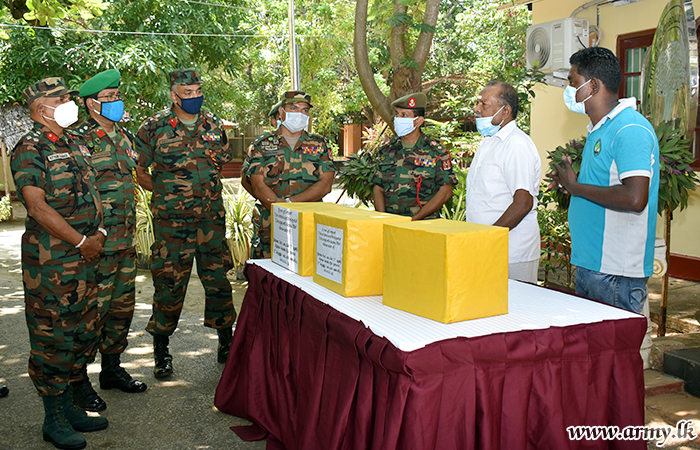 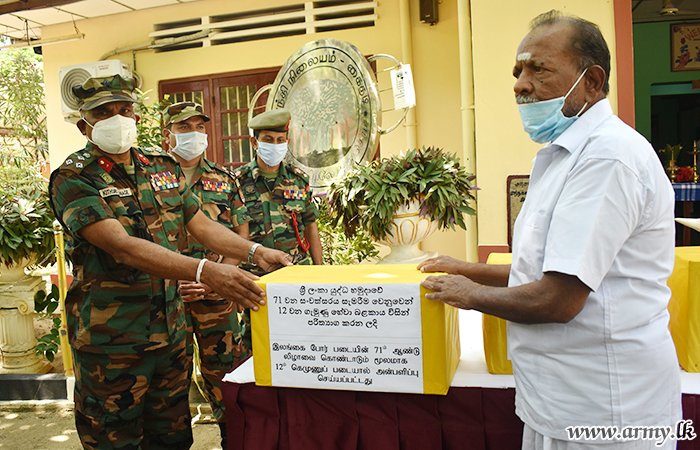 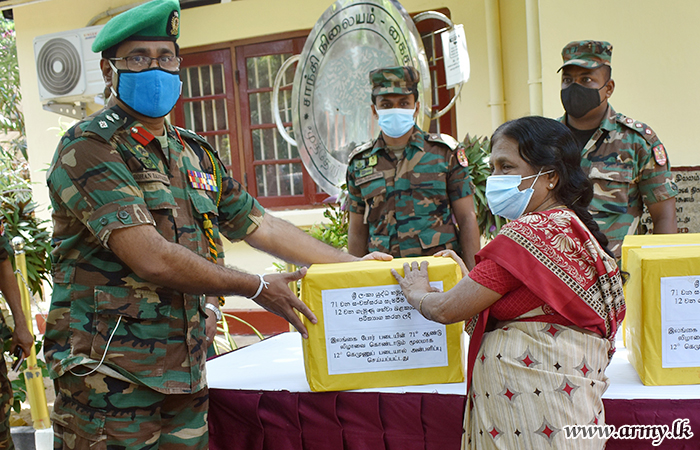 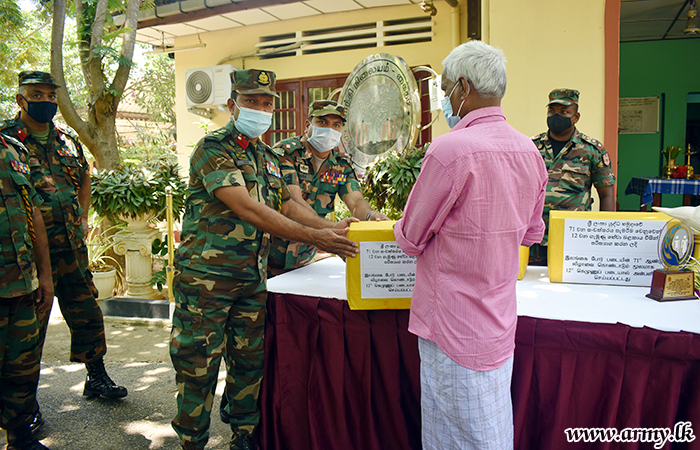