The Bangladesh Armed Forces on 21 November every year celebrate their Armed Forces day, and this year they marked the 50th Anniversary. High Commissioner of Bangladesh to Sri Lanka HE Tareq Md Ariful Islam hosted the reception to mark the anniversary event.

Bangladesh Armed Forces observe the day each year with great festivity, enthusiasm and renewed promise for safeguarding the independence and sovereignty of the beloved motherland.

During the Liberation War in 1971, on this day, the brave members of Bangladesh Army, Navy and Air Force along with the freedom fighters from all walks of life, organized under the joint operational command and launched an all-out attack on the occupation force. The decisive attacks from all fronts brought in a great tactical as well as a strategic advantage in the war theatre and ultimately resulted in the victory on 16 December 1971. Hence Bangladesh emerged as an independent and sovereign state in the world atlas. 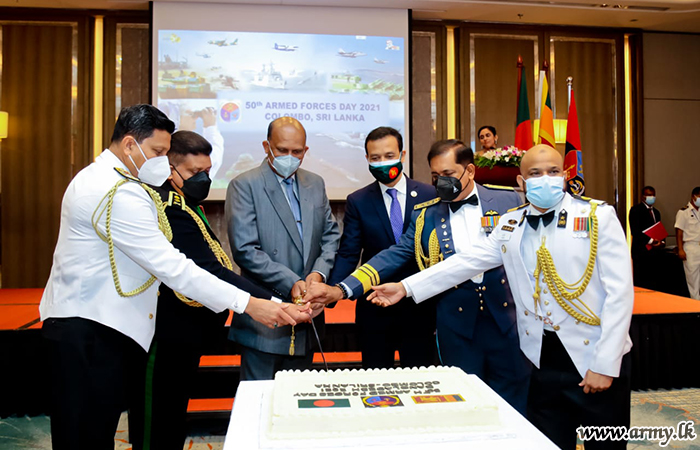 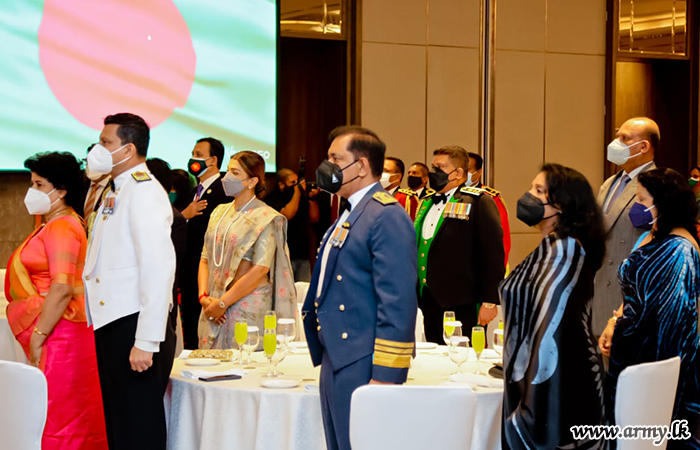 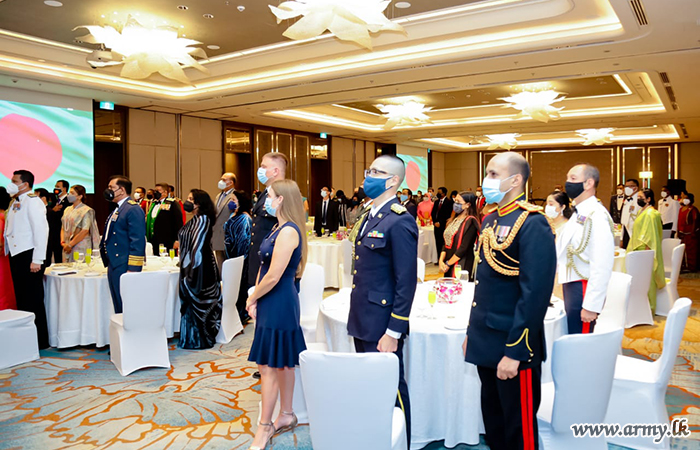 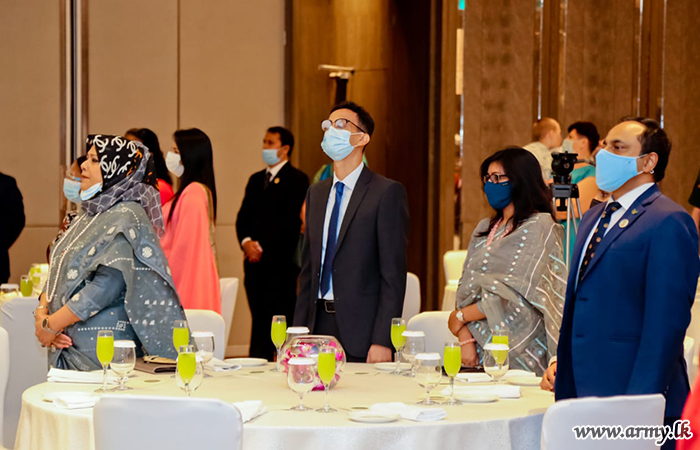 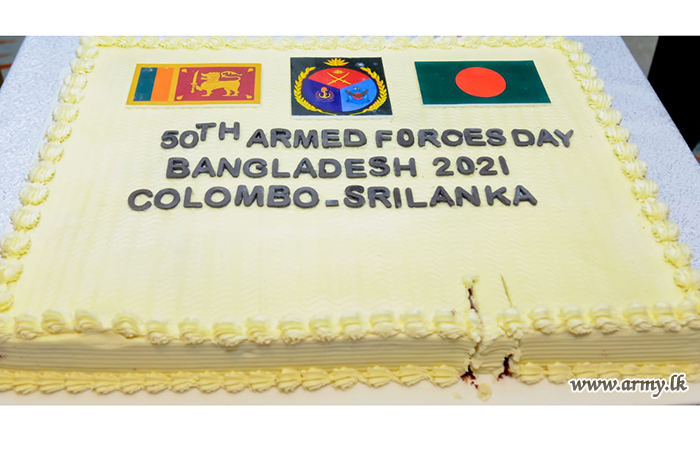 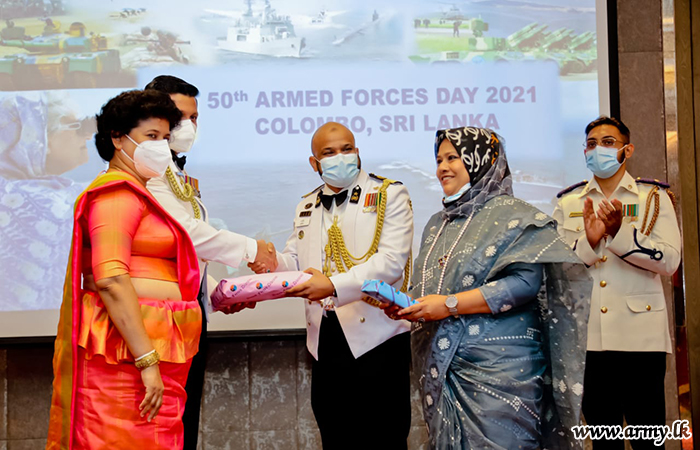 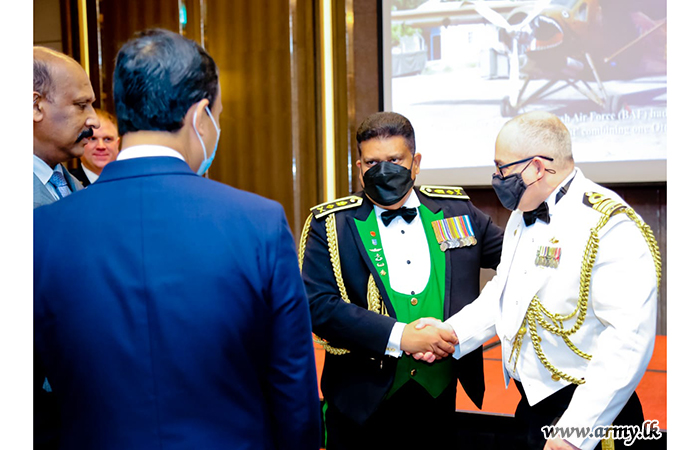 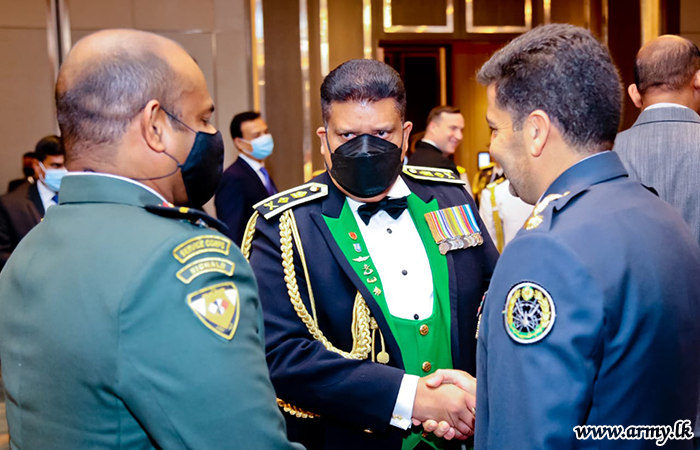 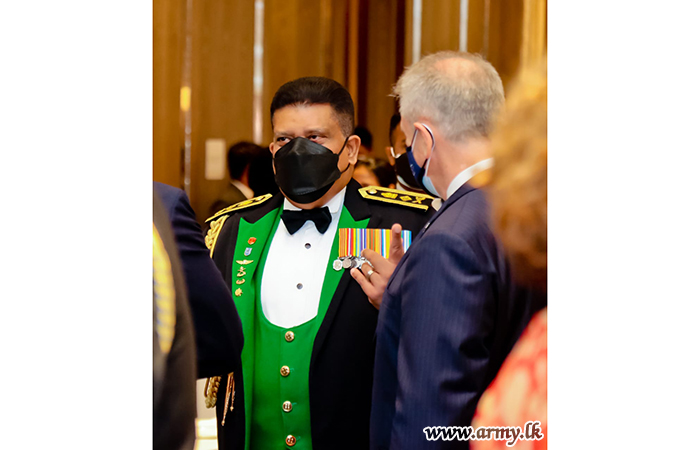