Major General Sujeewa Senarath Yapa assumed duties as the 10th General Officer Commanding of the 14 Division, amid religious blessings at the Headquarters in Colombo 2 on Monday (22).

The newly-appointed General Officer Commanding of the 14 Division was warmly welcomed by Staff Officers on arrival. Later on, he placed his signature in the first official document to mark his assumption of duties, amidst chanting of 'Seth Pirith' in the presence of senior officers.

Brigade Commanders of 142, 143 and 144 Brigades, Commanding Officers and Staff Officers of the 14 Division and Other Ranks took part in the occasion. 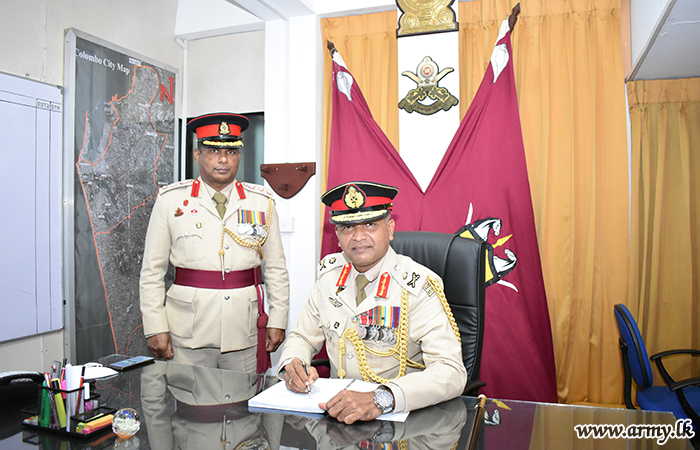 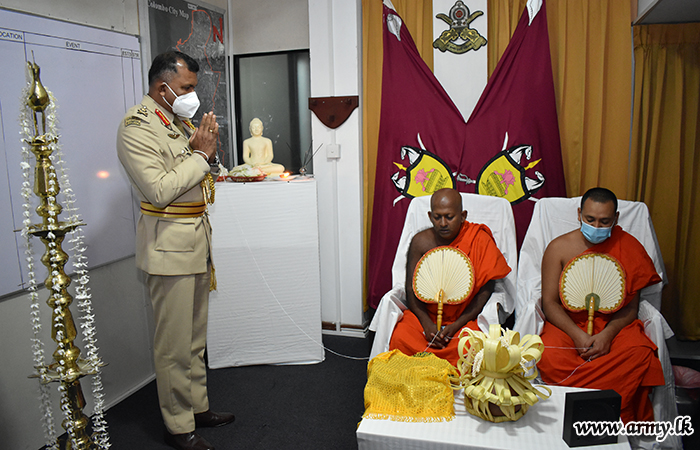 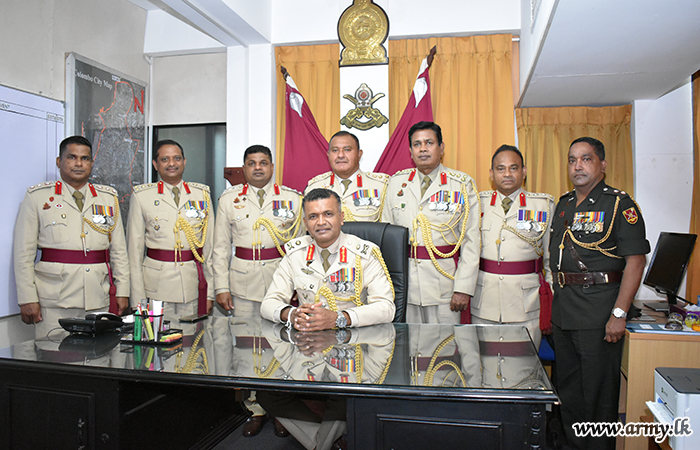 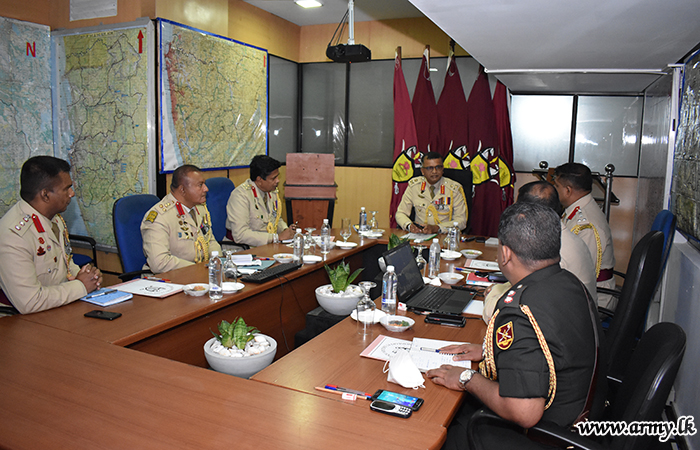 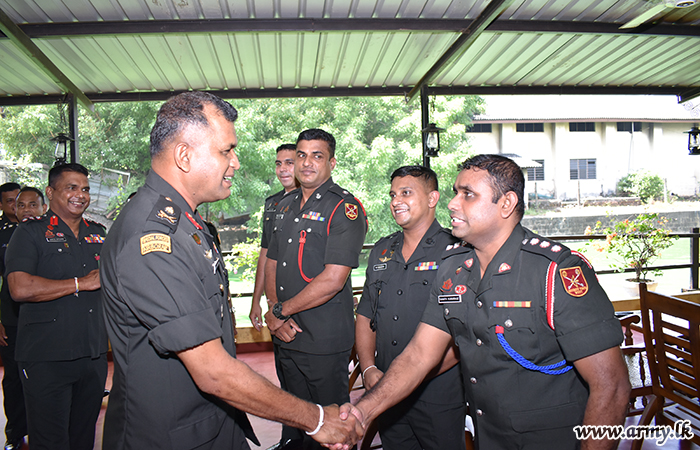