Sri Lanka Army shooters attending the IMSSU World Championship – 2018 along with members of the Sri Lanka’s National Team won 8 Gold, Silver and Bronze medals in the tournament, beating competitors from more than 14 countries.

In addition, Army shooters won the second place in the Small Bore Rifle category in the tournament, a significant achievement in an international event in the most recent past.

Captain P.K.J.S. Gayanga of the Army secured 1 Gold Medal, 3 Silver Medals and 1 Bronze by becoming the world’s No 1 in the following specific categories: 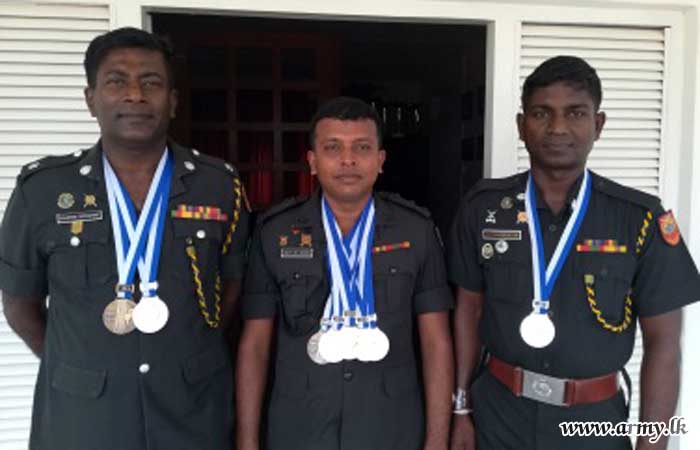 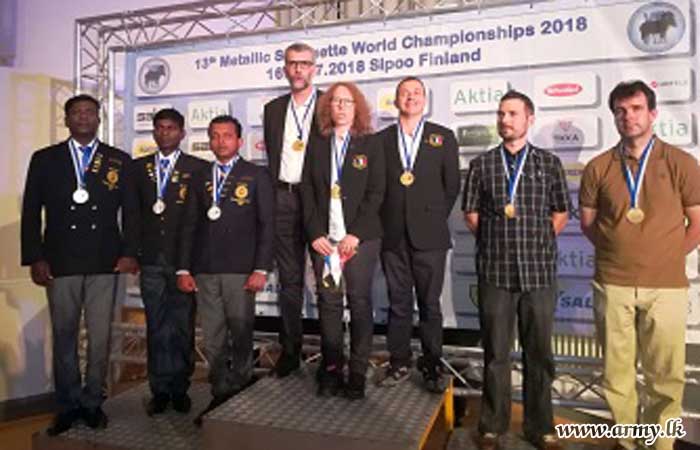 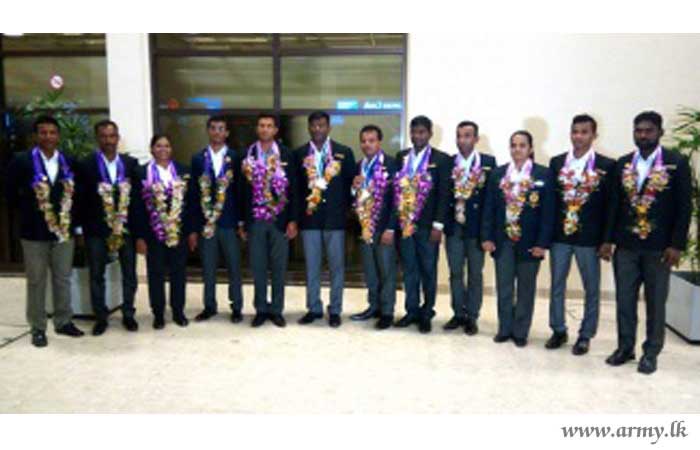