The Civil Coordinating Affairs Office of the Security Force Headquarters - Wanni (SFHQ-W) launched a blood donation campaign at the Vavuniya General Hospital premises to coincide with the 68th Army Anniversary.

More than 100 Officers and Other Ranks representing under command Divisions, Brigades and Battalions of the SFHQ-W donated their blood to make the project a success.

Medical teams of the Blood Bank at the hospital thanked the Army for the timely move for the benefit of for the patients in Vavuniya. 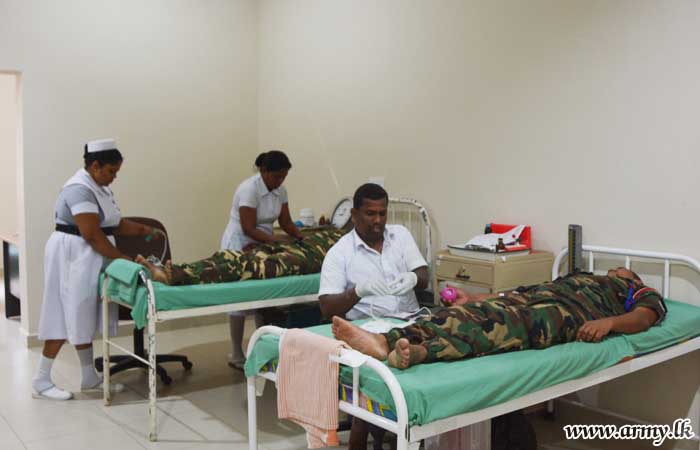 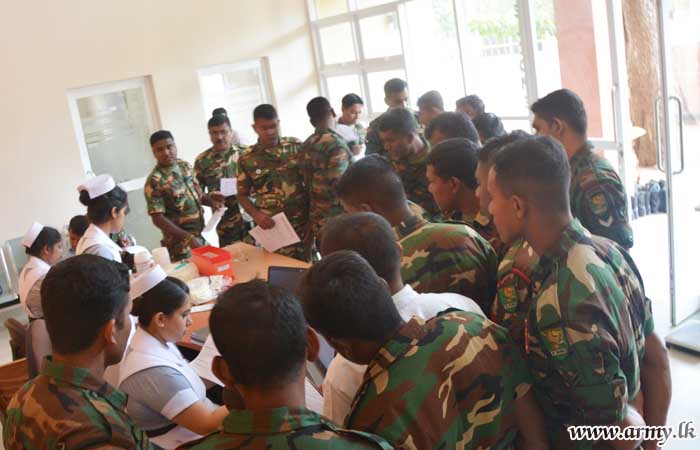 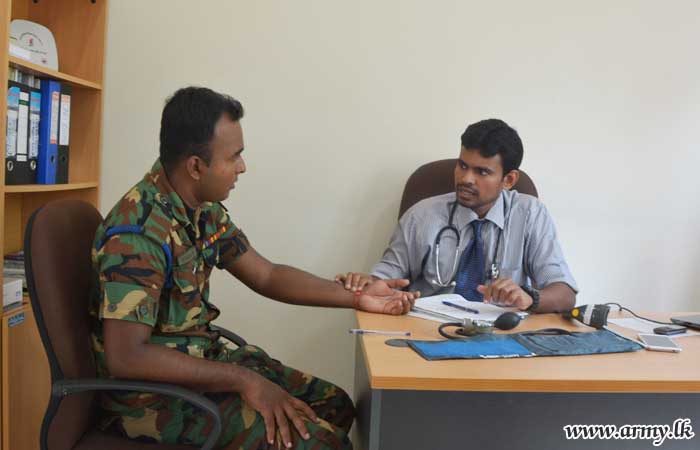 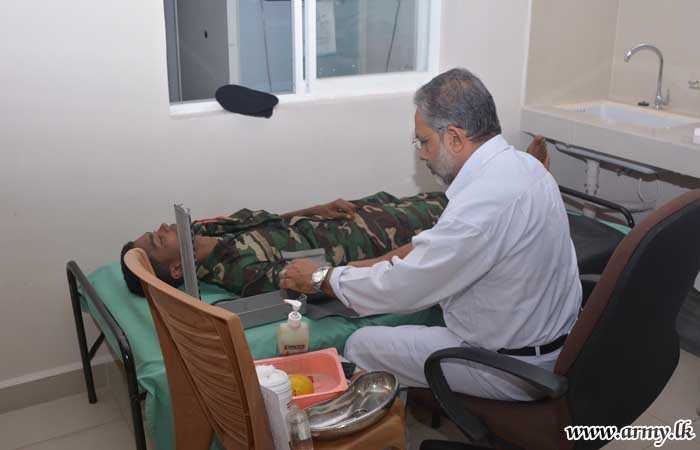 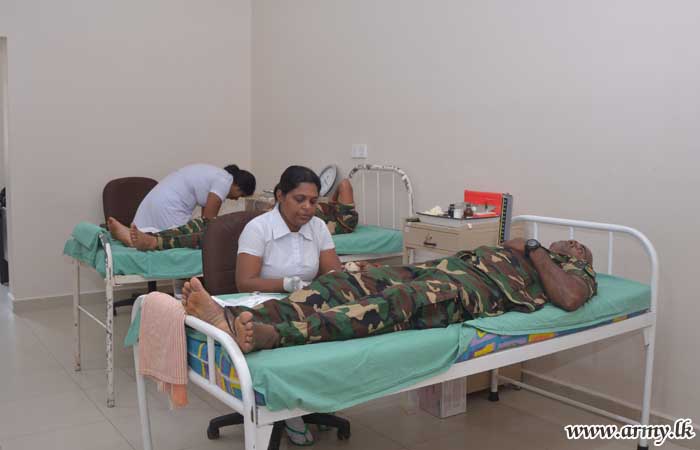