Ven Bogambara Rathanajothi Thero, chief incumbent at Nugegoda Siri Dhammarama temple, was instrumental in saving the lives of those 17 head of cattle with the financial support, given by the laity at his temple before they were transported to the Wanni for distribution at the Common Facility Centre at Nandimitragama on Wednesday (4).

The Civil Coordinating Section of the SFHQ - W on the instructions of Major General J.R Kulathunga, Commander, SFHQ - W, closely worked with respective Grama Niladhari officials in those resettled villages and selected the most deserving sections before those animals were handed to the villagers during the meeting at Nandimitragama.

The donor, Ven Bogambara Rathanajothi Thero appealed the recipients of those cows to look after them well and receive benefits after some time during the occasion. 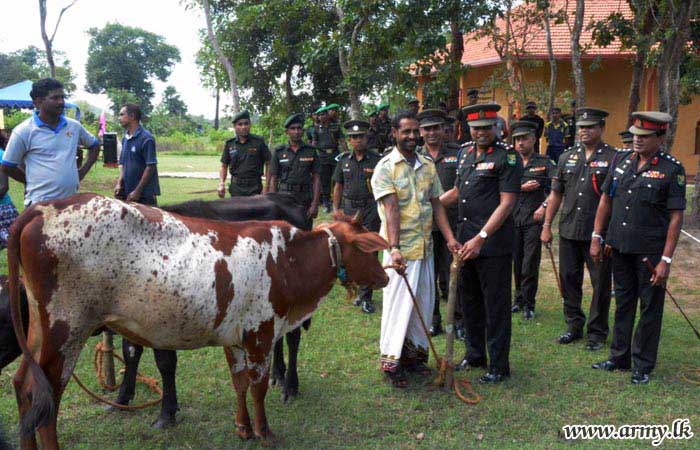 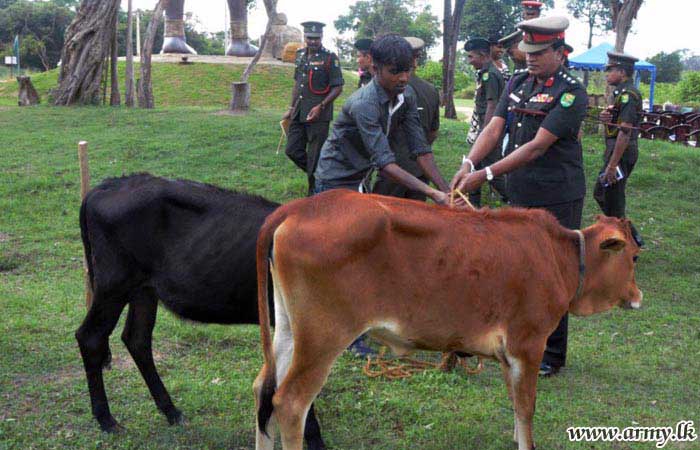 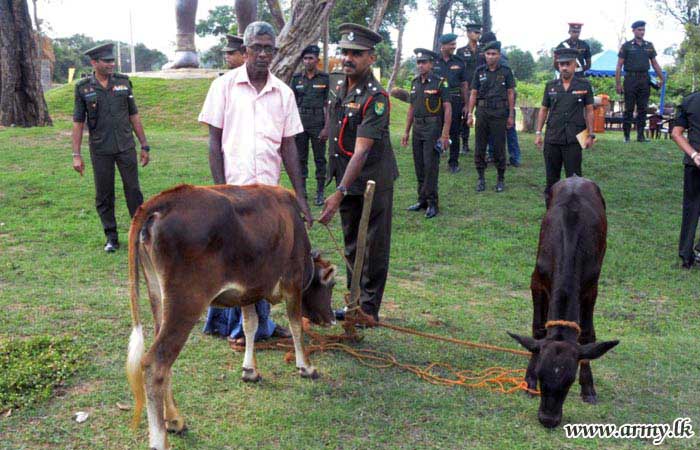 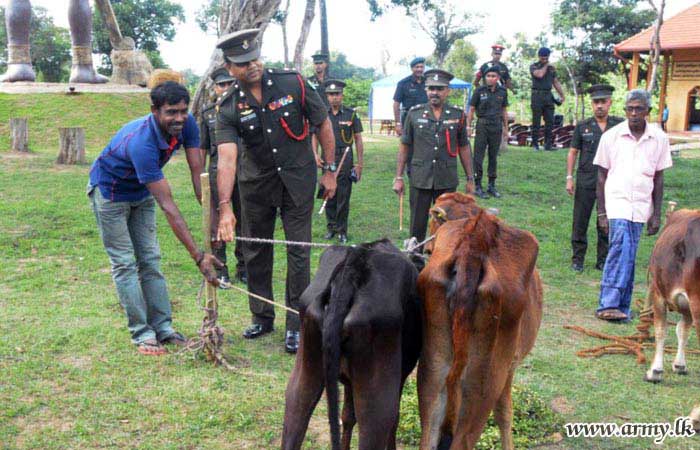 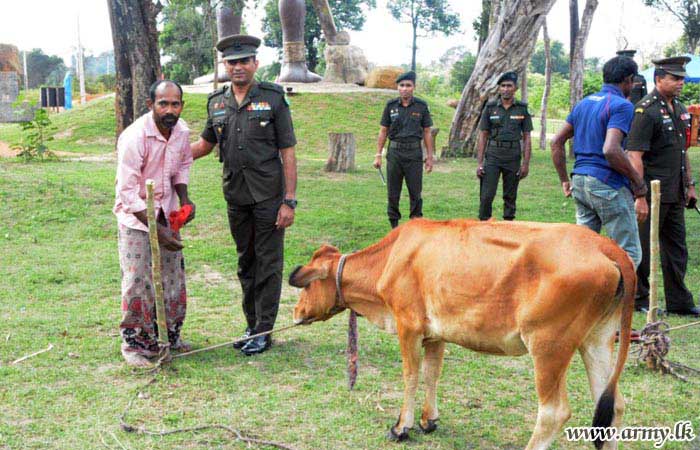 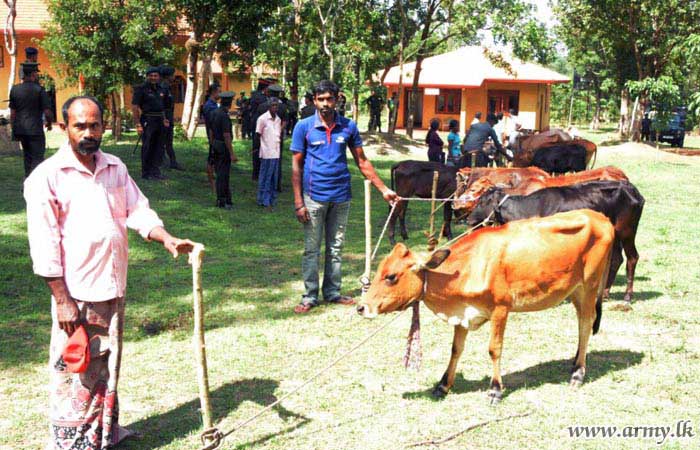 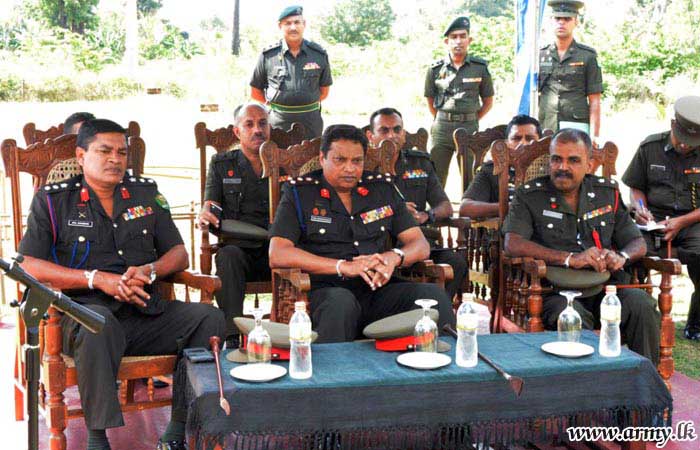 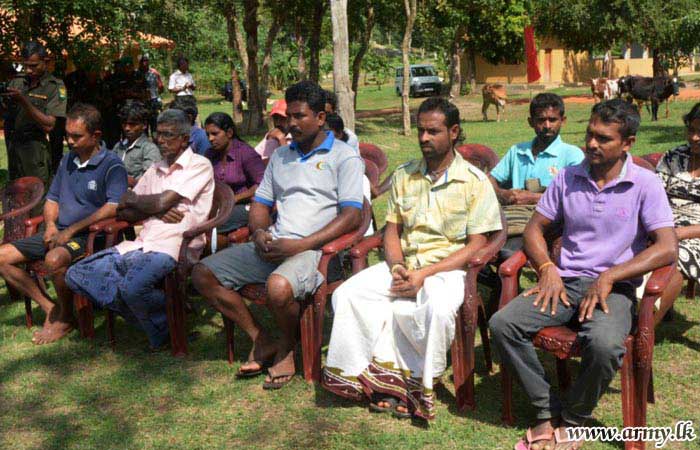