26 Sri Lanka Sinha Regiment (SLSR) troops of the 62 Division, serving under the Security Force Headquarters - Wanni (SFHQ-W), concerned about the humanitarian need for drinking and cultivable water to a section of the villagers in Veheratenna, Vavuniya with the support of civilians, dug up three new wells and inaugurated them for public use on Sunday (8), following sponsorship, extended by Ven Trikunamalaye Ananda Anunayaka Thero, Chief Incumbent at Sri Vajiraramaya temple, Bambalapitiya.

Those three new wells, dug up with the support of civilians and community leaders in the area are able to pump water to many cultivable lands and fulfill drinking water requirements in and around Veheratenna and its nearby areas.

62 Division Headquarters expects to install a water purification system to one of the wells to ensure water is free from pollutants and completely safe for drinking purposes.

At the same time, the monk and the group distributed 500 dry ration parcels among the villagers and a stock of school accessories among students at Veheratenna with the intention of promoting their livelihoods and easing economic burdens, faced by those civilians.

Similarly, a mobile medical clinic conducted at the same location by two medical officers of the Sri Jayewardenepura Hospital at the request of the visiting monk treated more than 100 Veheratenna villagers for various ailments. It was initiated by Mr. Laxman Mahanama in close cooperation with the Civil Coordinating Affairs branch at the SFHQ-W which worked hard for realization of the project. 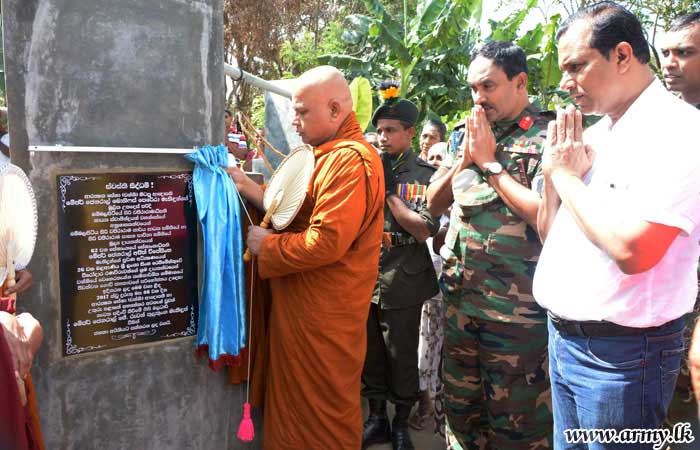 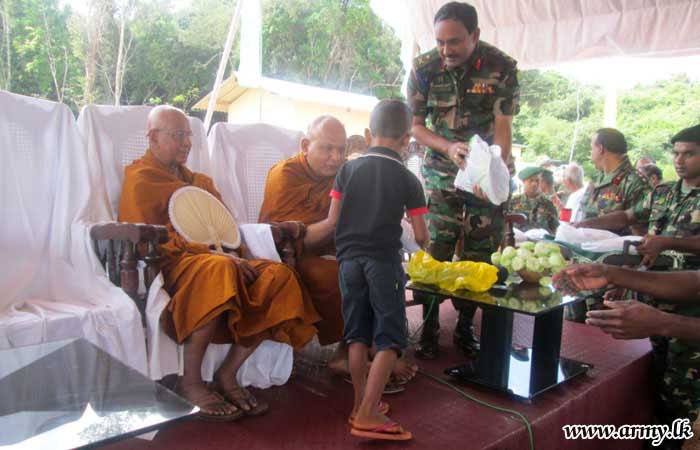 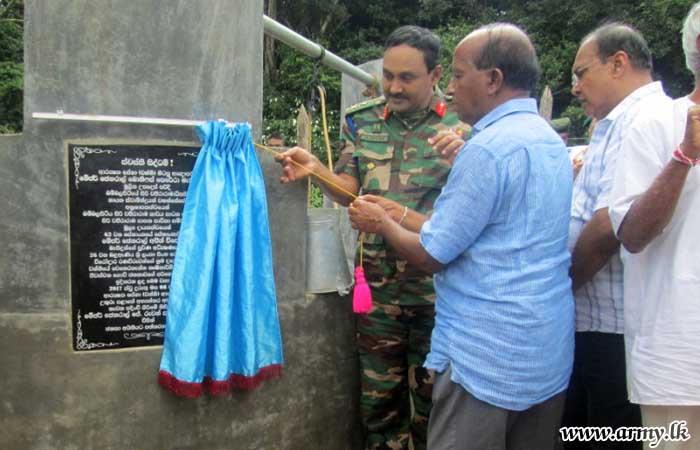 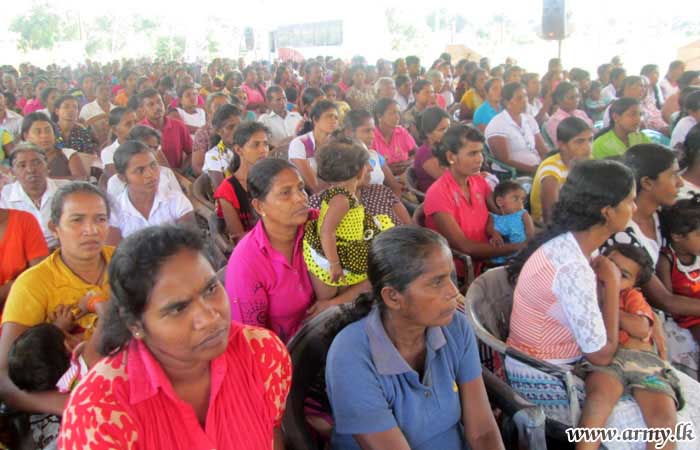 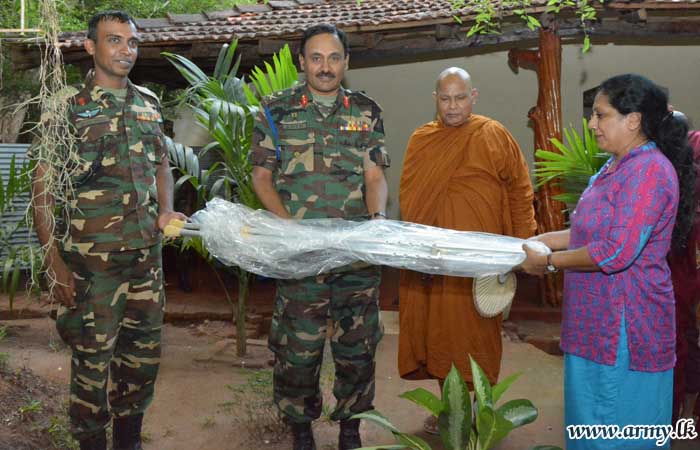 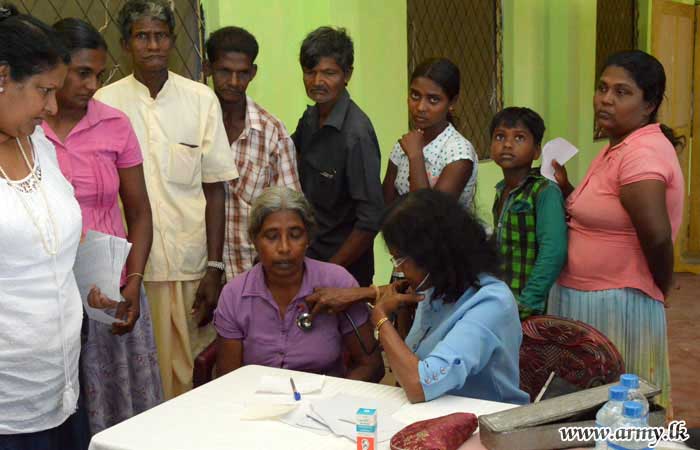 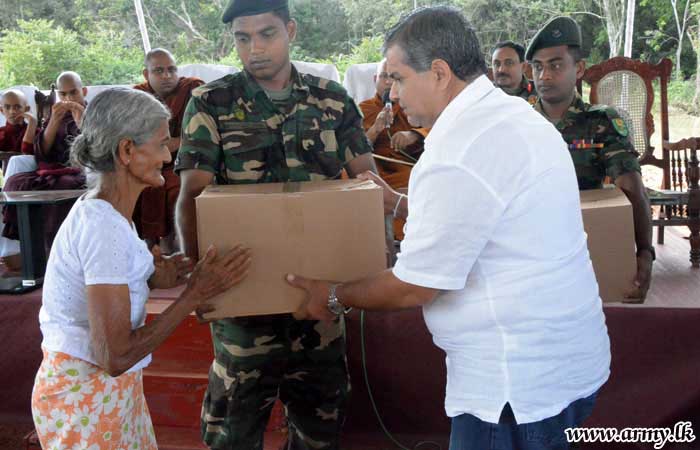 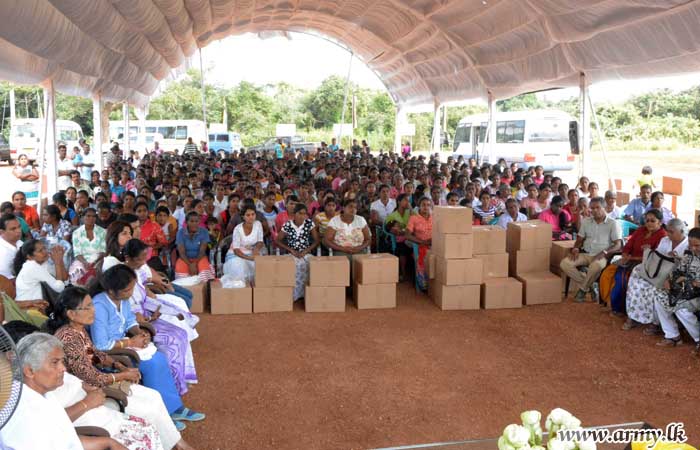