In a rare gesture of solidarity and understanding, perhaps for the first time in the most recent past of Sri Lanka’s military history, a 5-member delegation of US military officers, this morning (30) saluted the memory of Sri Lanka’s War Heroes during a solemn ceremony at the tri-service National War Heroes monument at Battaramulla.

Major John Meyer, Major Miles A Baker and Captain Jeremy Dixon of the US Army were among other US delegates who paid respect to the memory of War Heroes in the wreath-laying ceremony, together with Lieutenant Colonel Douglas Hess, Defence Attaché at the Colombo US Embassy.

The US military delegation on arrival at the venue was received by Colonel Anil Illangakoon, Colonel Administration of the Directorate of Personnel Administration, representing the Army. Colonel Lanka Amarapala, Liaison Officer for the delegation was also associated with the brief wreath-laying ceremony.

At the National War Heroes monument premises, troops of the Sri Lanka Corps of Military Police, remained vigil as proceedings got to a start with the head of the delegation, Major General Roger J. Noble walking up to the memorial with a floral wreath.

Major General Noble, amid solemn military honours placed the floral wreath and saluted Sri Lanka’s War Heroes who had laid their lives for defence of the country while fighting against terrorism. Accompanying US Army officers followed suit and revered the memory of those War Heroes.

Sounding of the Last Post in keeping with military traditions and accord of formal respect signalled the culmination of the brief memorial service. Several senior Officers were associated with the brief commemorative ceremony. 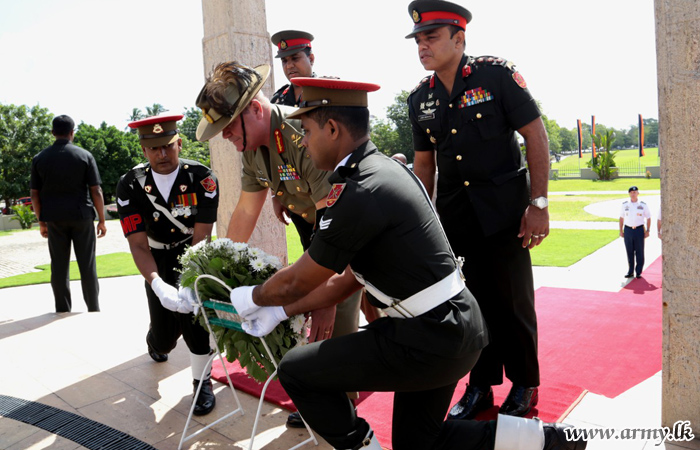 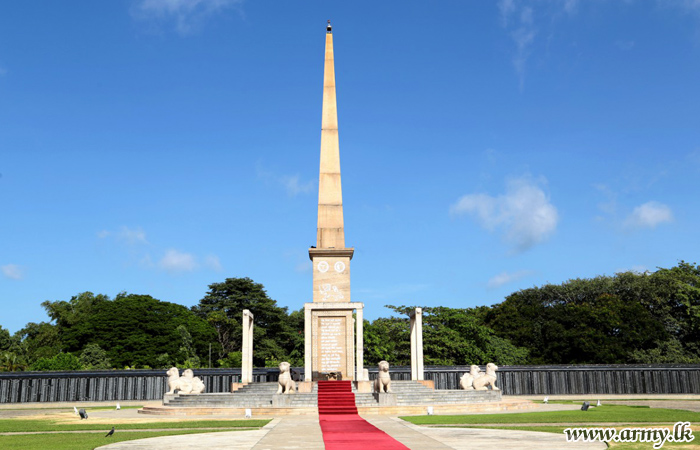 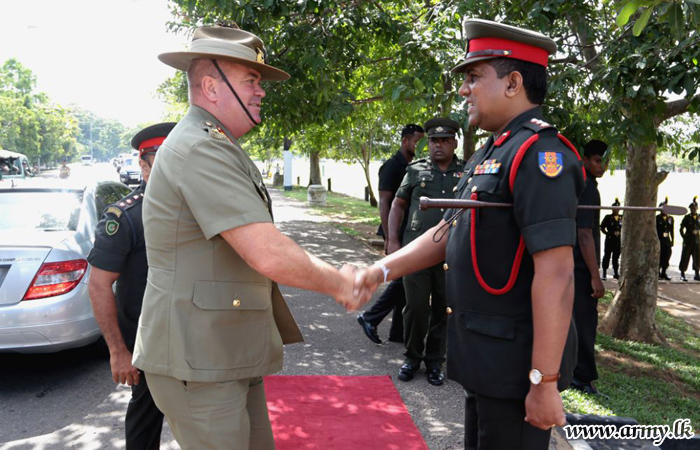 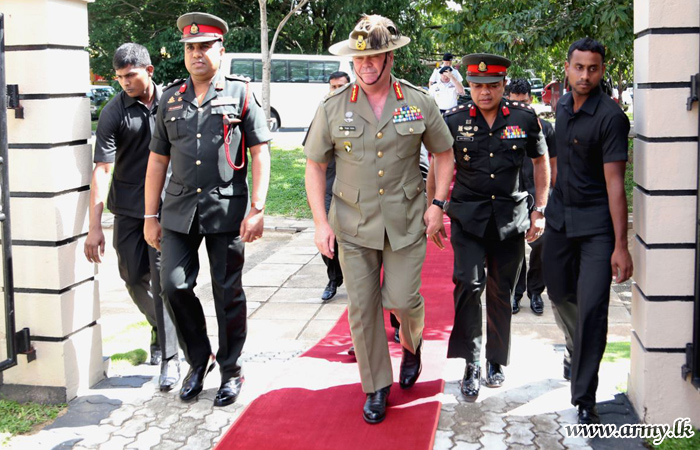 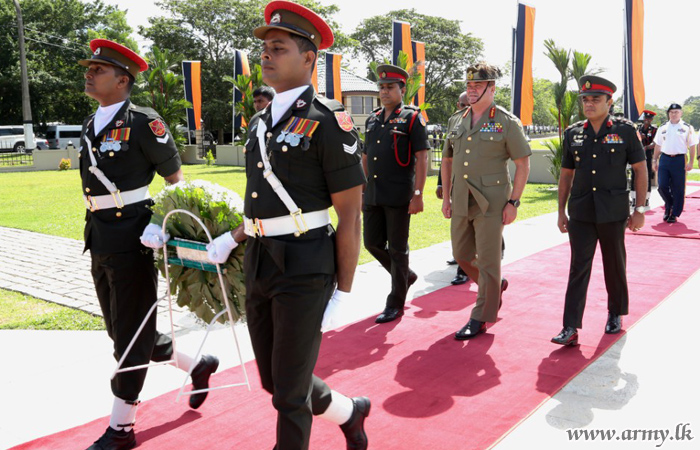 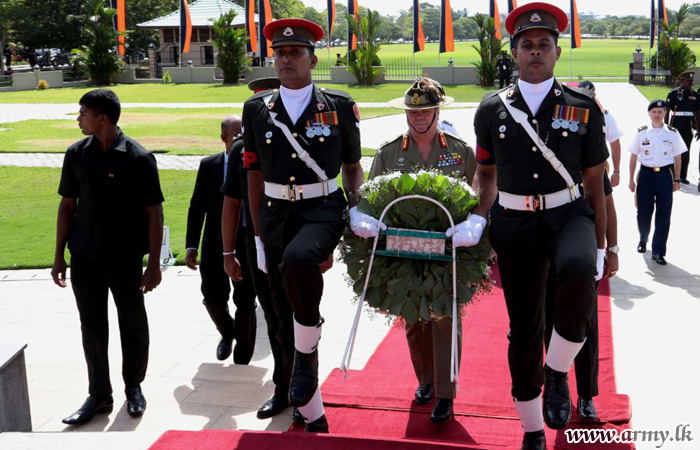 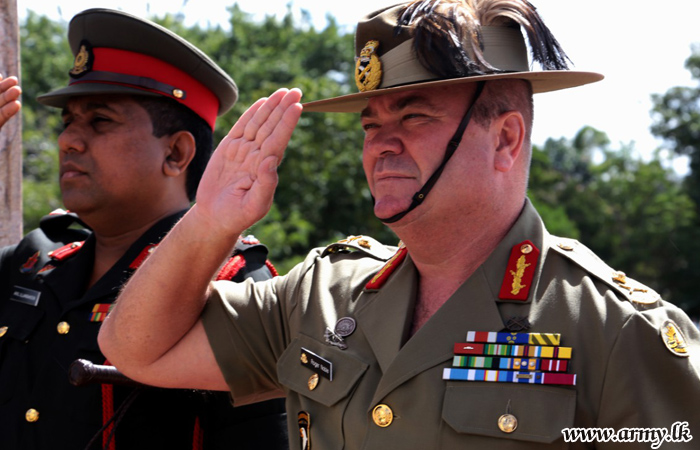 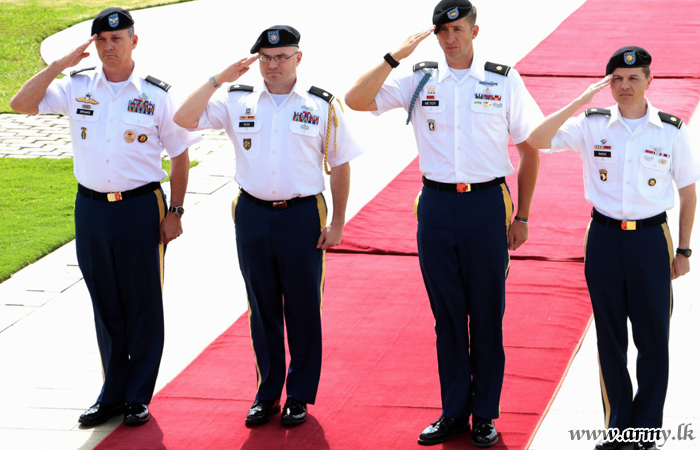