In the wake of alarming rise in incidence of ‘Dengue’ epidemic in Kinniya, Trincomalee and a few other places in the Eastern Province, a contingent of more than 200 Army personnel are now engaged in conducting preventive measures and destroying breeding grounds at the request of the Ministry of Health, Special Presidential Task Force on Dengue and local health authorities.

Security Force Headquarters - East (SFHQ-E), commanded by Major General Darshana Hettiarachchi, subsequent to an urgent ministerial meeting at Kinniya on Sunday (19), immediately assigned groups of Army personnel, drawn from 22, 23 and 24 Divisions of the SFHQ-E for the task since the epidemic has already claimed more than innocent lives, including school students.

With the coordination of the SFHQ-E, separate teams of Army personnel inspected badly affected and vulnerable areas in Kinniya, Trincomalee, Uppuweli, Batticaloa, Kalmunai and township areas and took all precautionary measures for control of the epidemic. “Troops in addition to cleaning of drains and public places, have launched a programme to educate households on its danger by visiting each house in congested areas,” an authoritative spokesman in the Presidential Task Force was quoted saying after the SFHQ-E multiplied troop participation in the fight against deadly epidemic, considering the gravity of the situation.

On Tuesday (21), Major General Darshana Hettiarachchi, Commander, Security Forces - East on the directions of the Commander of the Army, made several on the spot observation trips in areas where Army troops are engaged in the control programme. He met with the troops as well as other members of the cleaning drive in respective areas and inquired into the prevailing condition as hospitals in Kinniya and Trincomalee are reportedly admitting more and more Dengue patients.

The house to house search for mosquito breeding grounds, launched by the Army in coordination with other participating agencies has already received public support and effectively contributed to a decrease in casualty numbers in the past 24 hours, according to the hospital sources.

Another meeting to evaluate the status quo would take place at Eravur on Friday (24) with the participation of all principal contributors to the project. 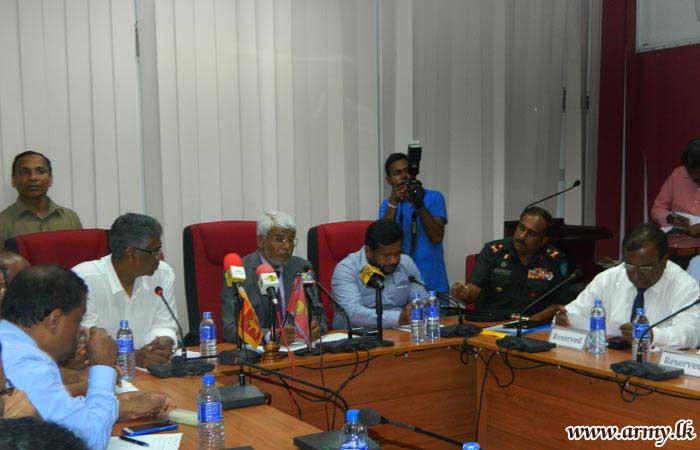 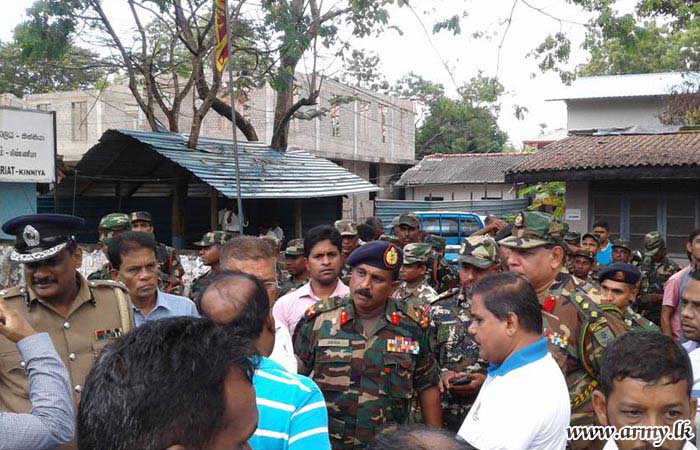 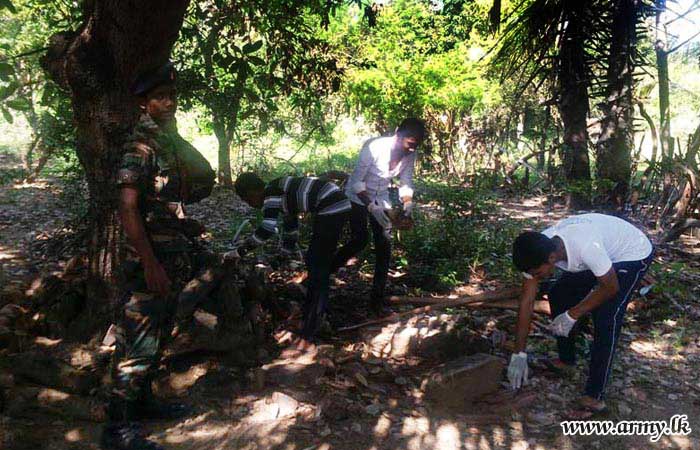 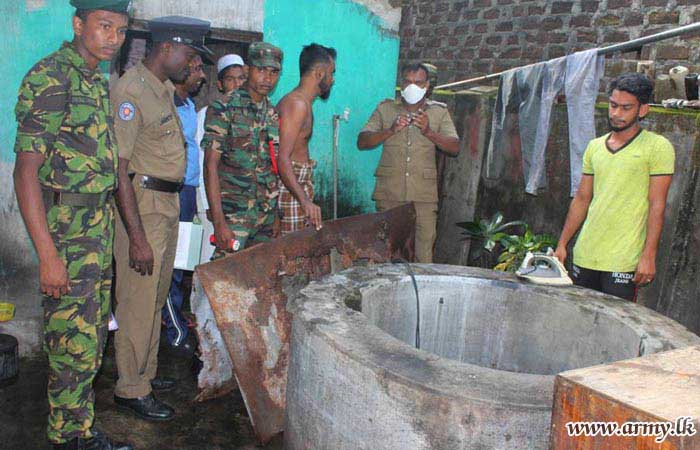 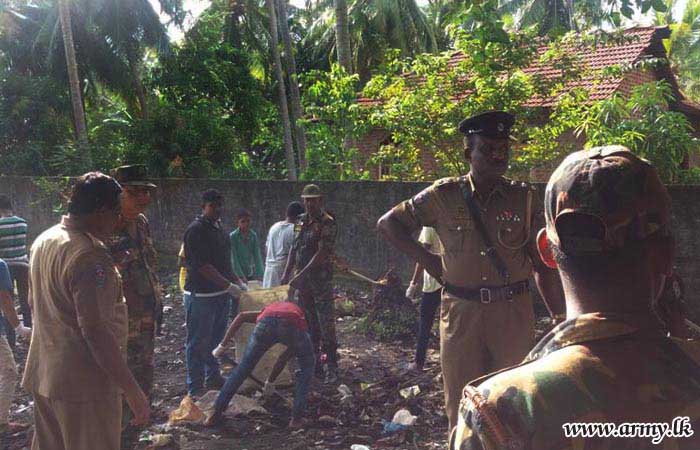 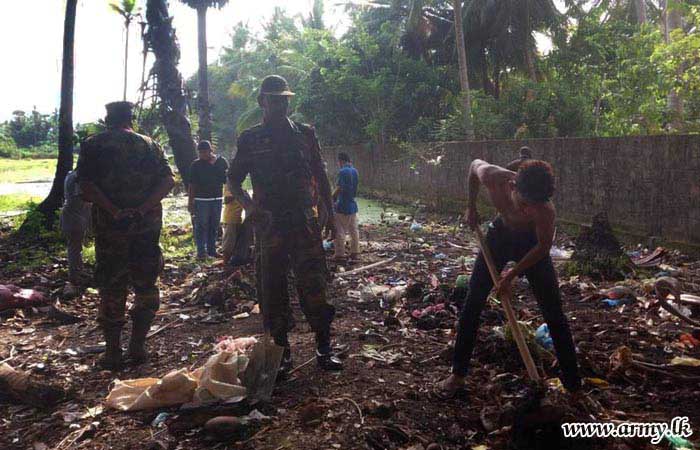