HE the President Maithripala Sirisena, Commander-in-Chief of the Armed Forces on the recommendations of the Ministry of Defence and the Commander of the Army, has promoted three more senior Brigadiers of the Army to the rank of temporary Major General, states a communiqué issued by the Military Secretariat on Thursday (6). 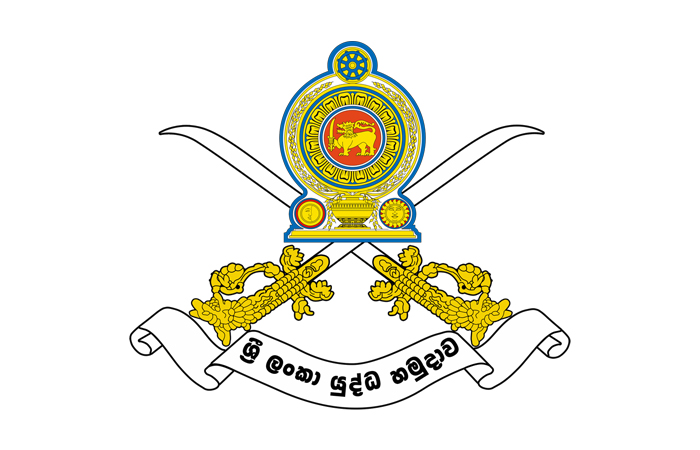 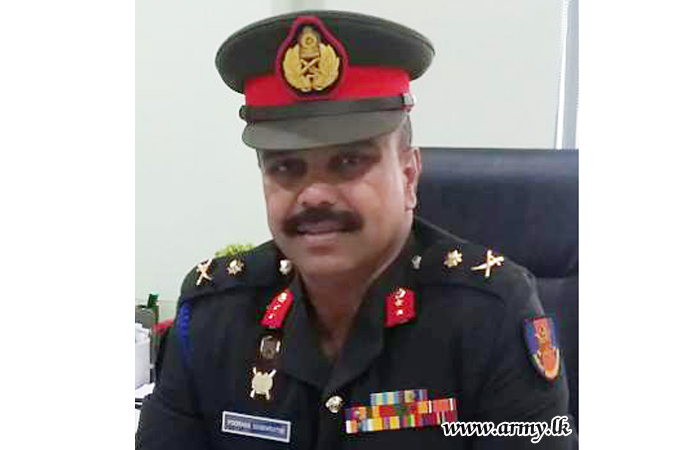 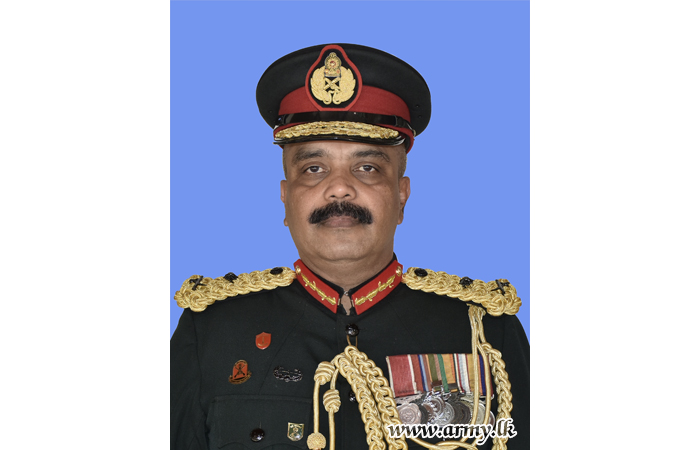