Students of SLE War Heroes Given Incentives in Scholarship Programme

Lighting of the traditional oil lamp, a two-minute silence in honour of fallen War Heroes and the subsequent welcome speech, made by the Colonel Commandant, SLE and Commander, Security Forces – Jaffna, Major General Darshana Hettiarachchi led to the screening of a video that explains role and tasks of SLE troops with special focus on its technical expertise and skills.

The sponsor of the scholarship project, Brother Charles Thomas who has blended aesthetic values with the true meaning of life and realities and made a name for himself as a true social reformer in his brief speech underlined why his organization decided to assist children of War Heroes of the SLE.

The climax of the day’s programme, distribution of scholarships and school accessories began afterwards after inviting the day’s Chief Guest, Lieutenant General Mahesh Senanayake, Commander of the Army, Mrs Senanayake and Brother Thomas to the stage amid roars of applause.

A few minutes later, Commander of the Army presented an appreciative memento to the patron of the entire programme, Brother Thomas and other main supporters. A brief vote of thanks after a while brought the proceeding s to an end. 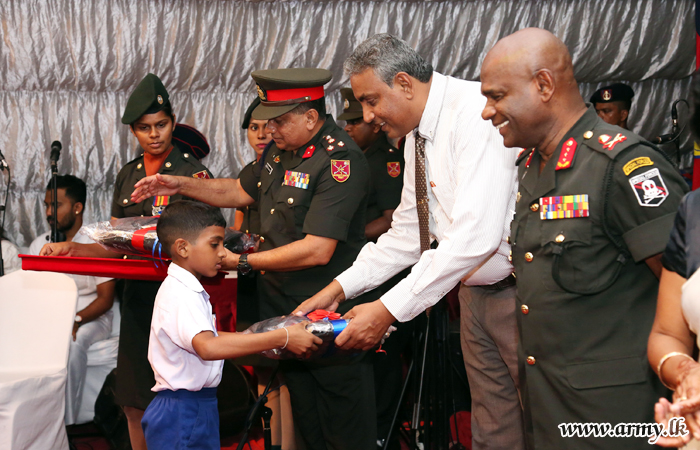 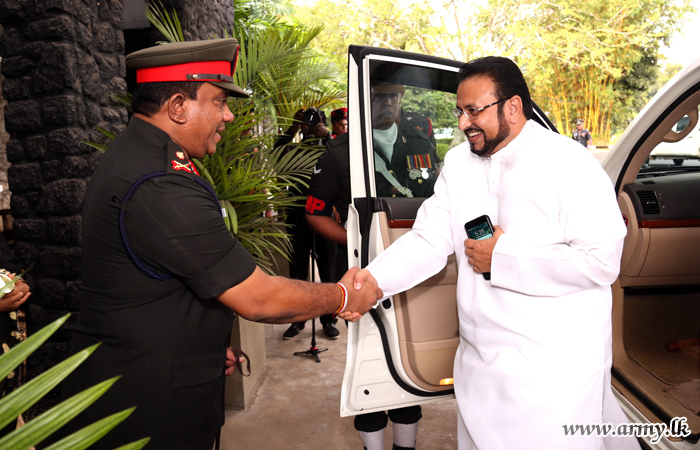 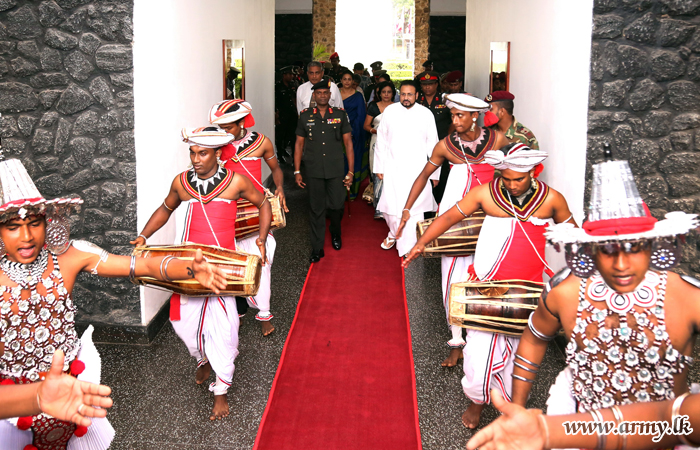 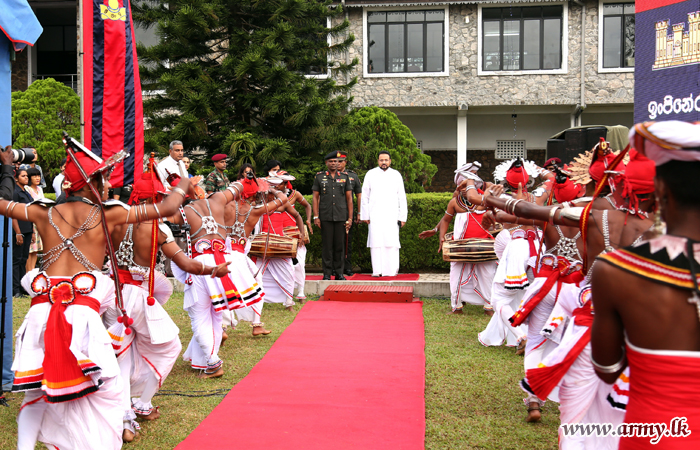 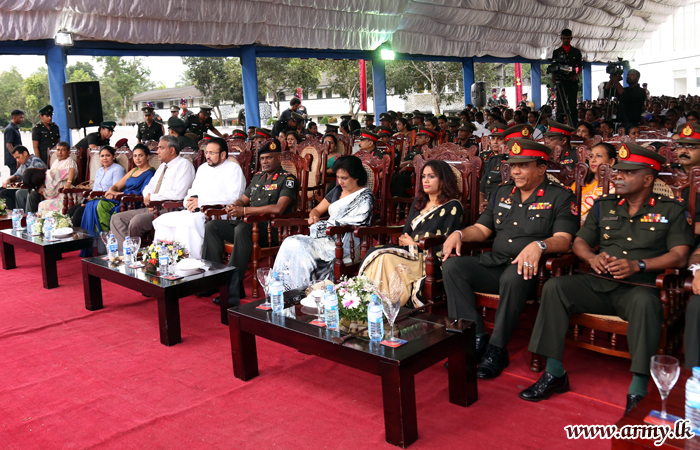 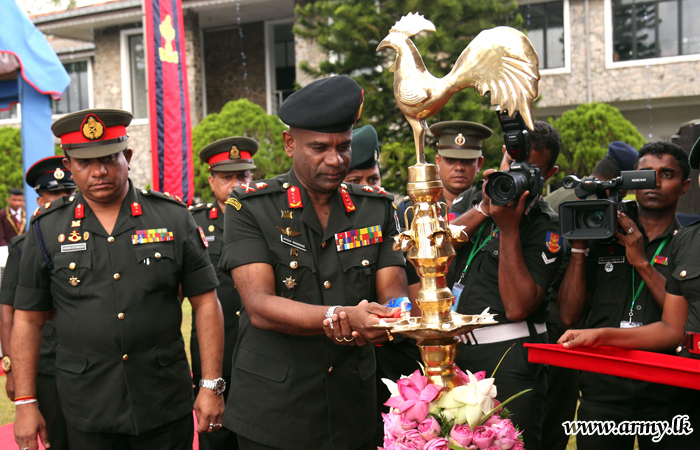 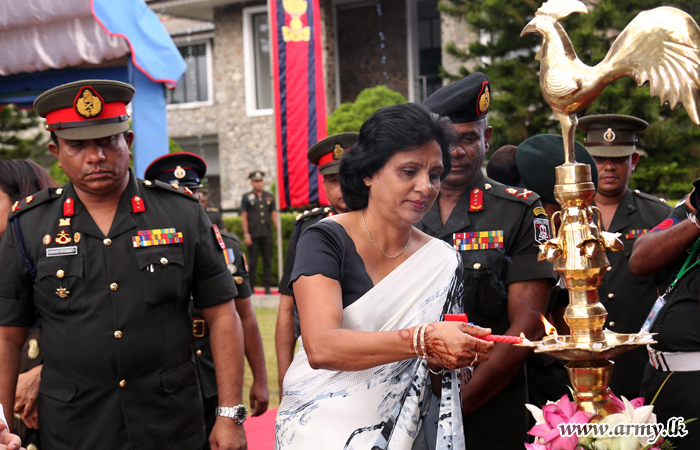 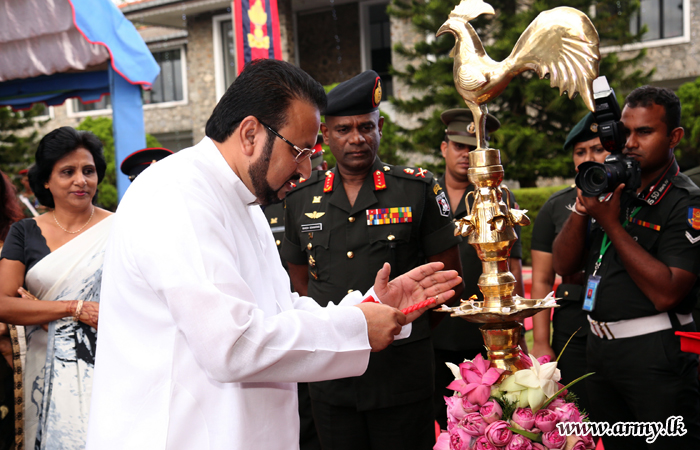 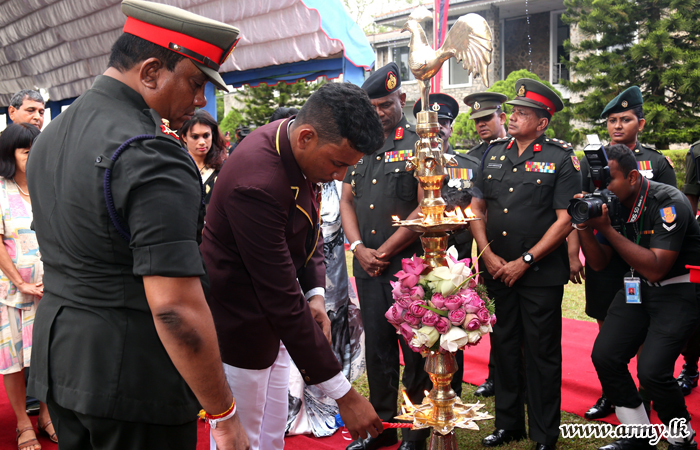 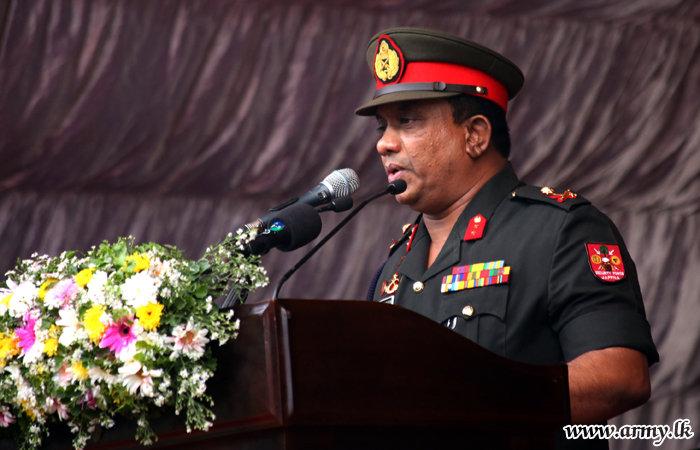 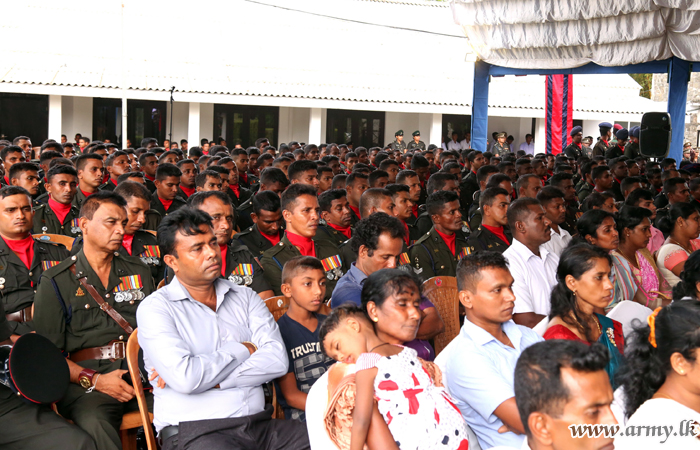 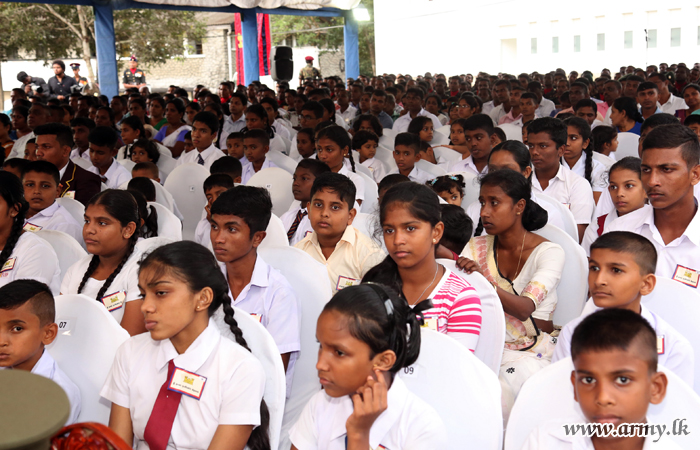 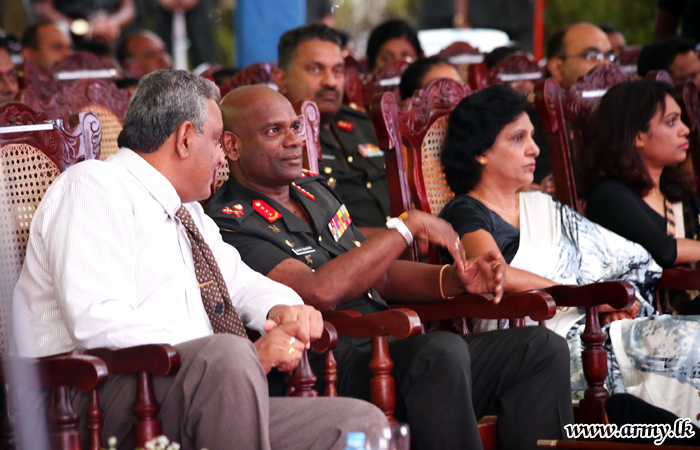 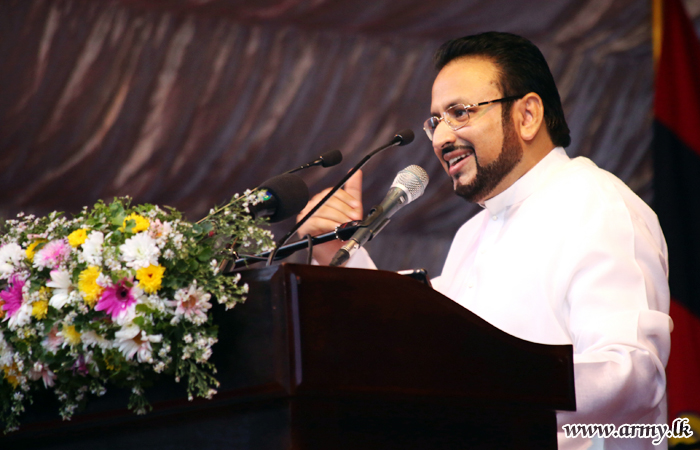 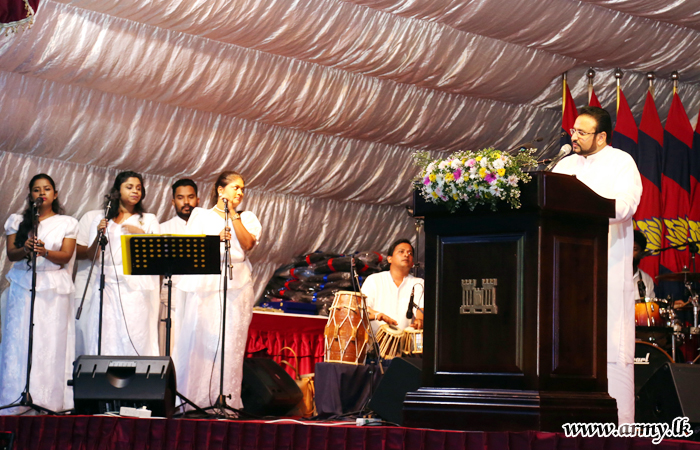 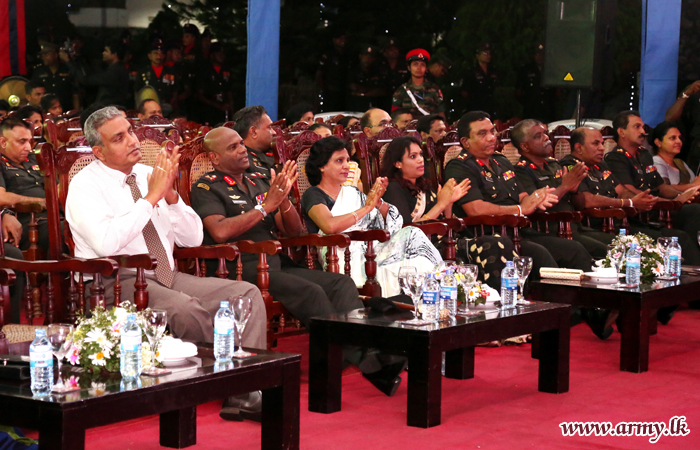 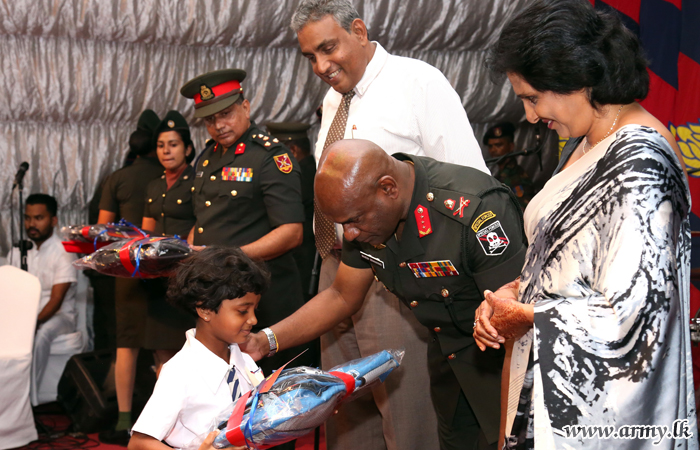 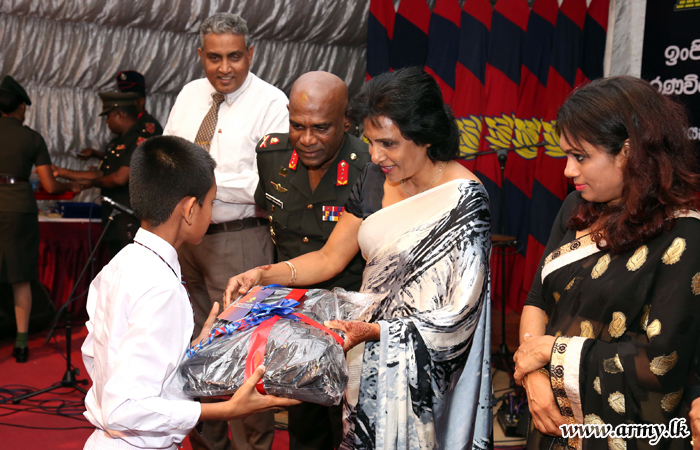 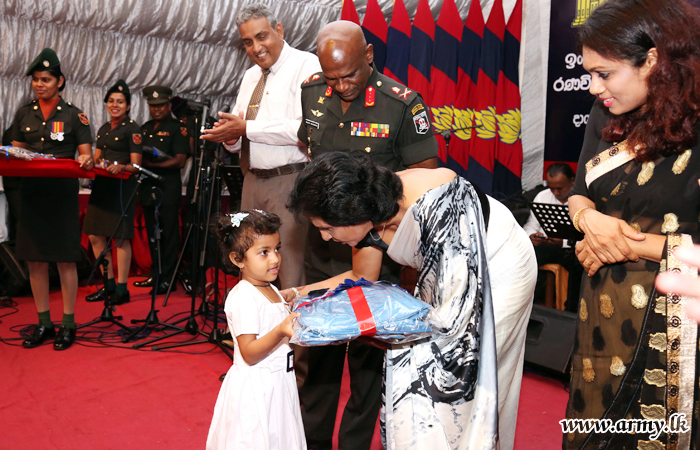 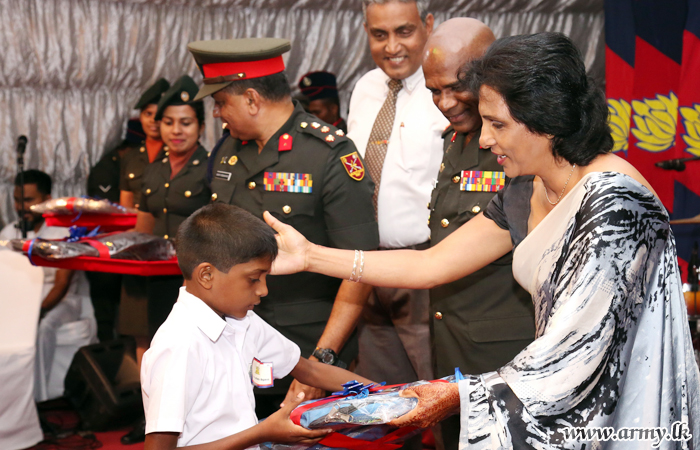 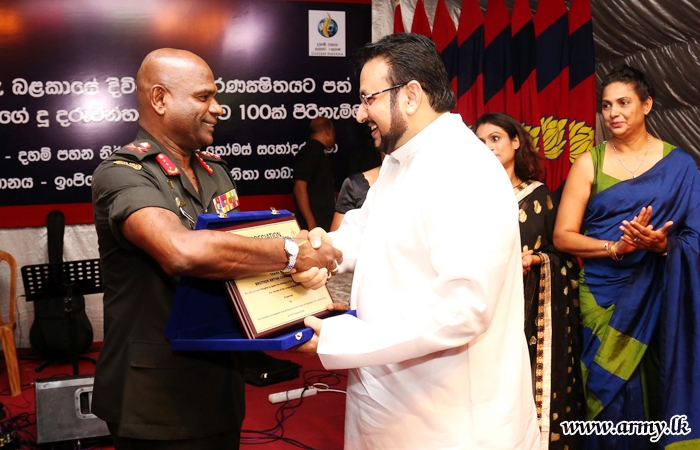